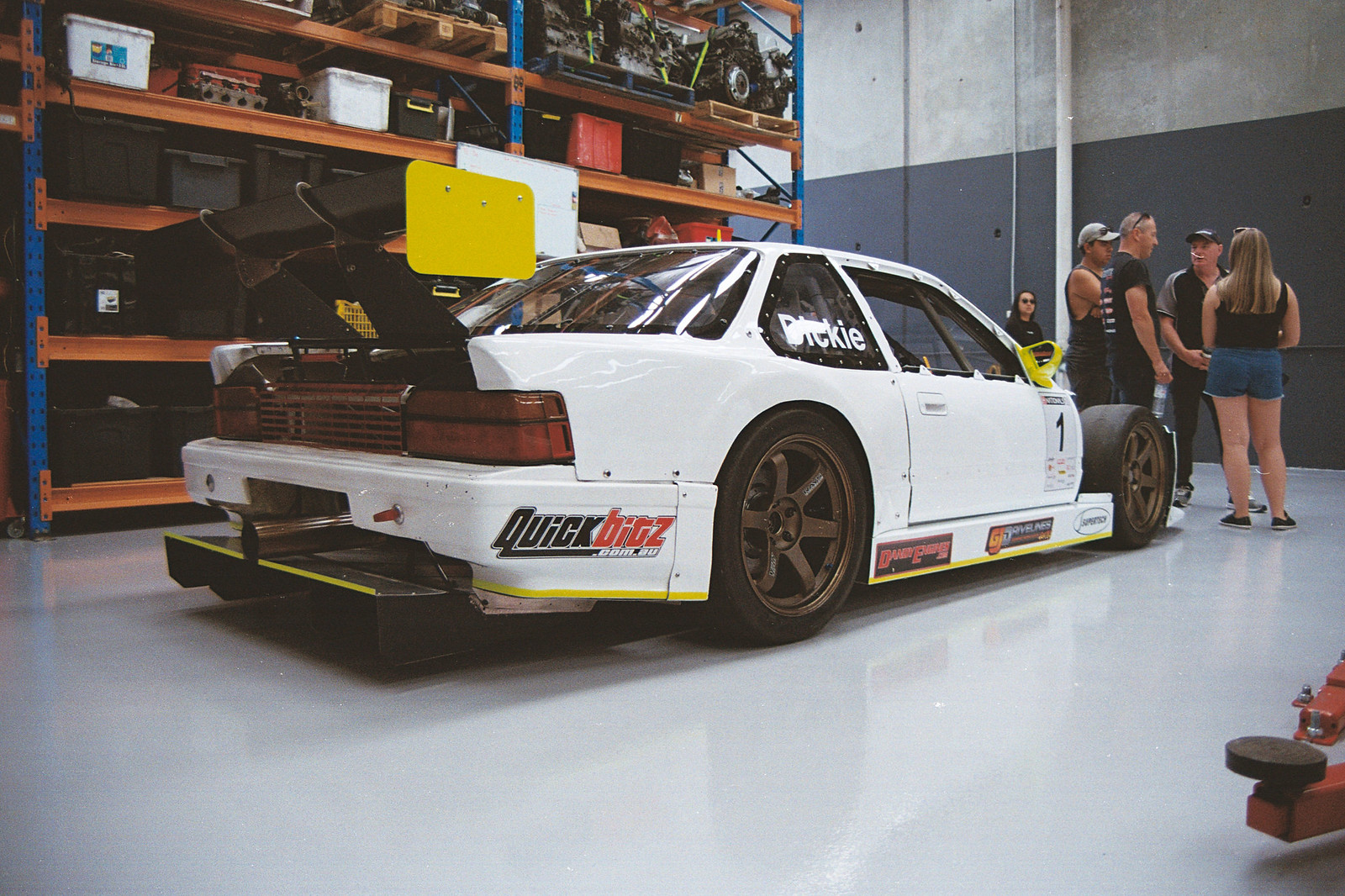 Hopefully everyone had a decent Christmas and New Years and all that. My New Years wasn’t too bad, as usual, cuppa tea, YouTube and asleep pretty much before 12 haha. New Year’s Day was spent at Mornington park where I used probably half a roll of 35mm film. I am still going to continue to shoot digital as well by the way, but I just have a thing for film right now, it is getting expensive though. Anyway, around this particular day/period of time where I shot these photos at the Elusive Racing Christmas party I happened to not notice I had a slightly greasy or smudged lens, which is a problem with film because obviously you don’t notice these things until you get them developed. I also had the same problem with a few shots I took at the Saturday Night Live meet in Dandenong, which was around the same time as these. Anyway hopefully the next lot (from Mornington) turn out a bit better and I’ll post them in here if they do. Also, Kustom Nats is this weekend, where I’ll be shooting both film and digital. For now enjoy. 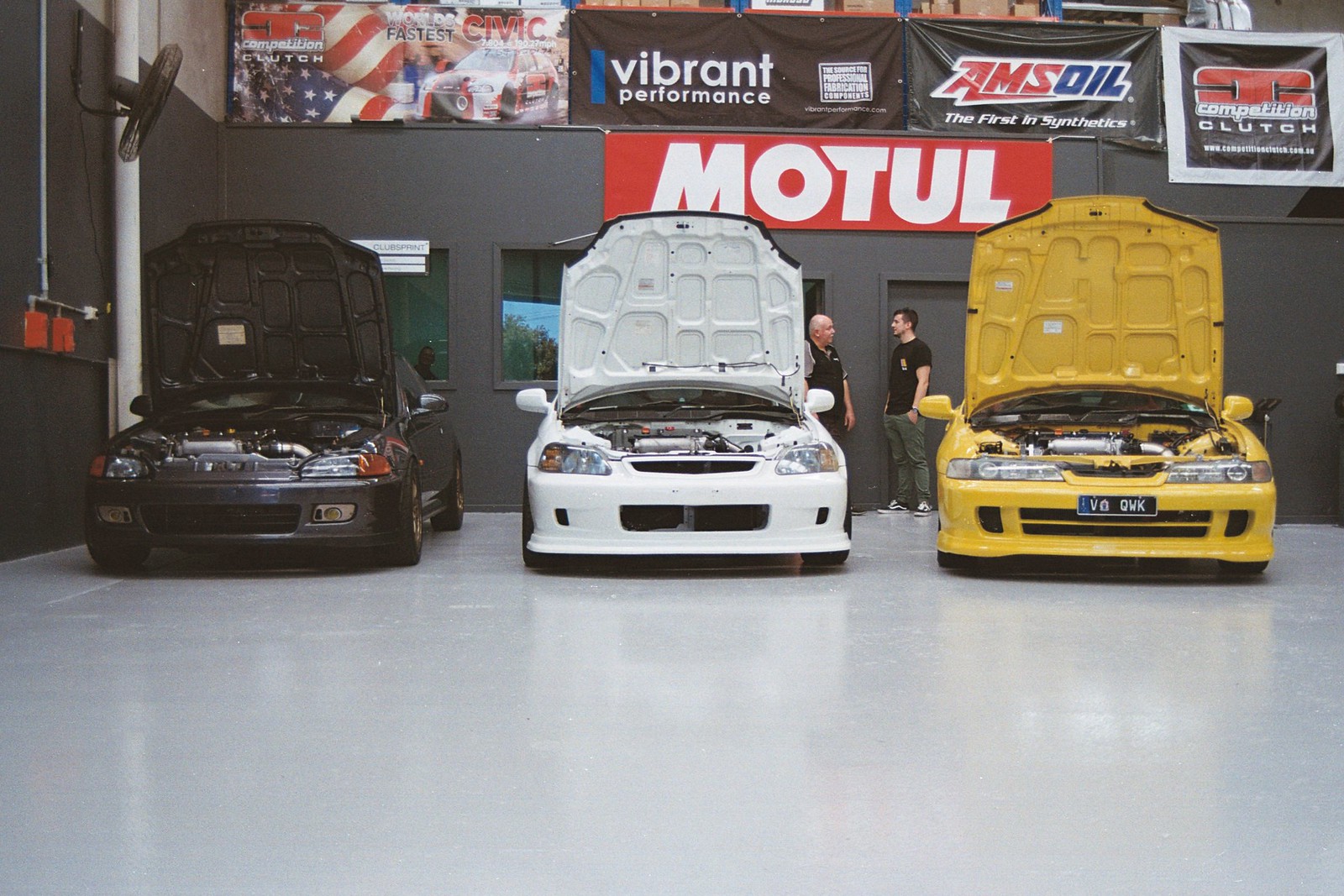 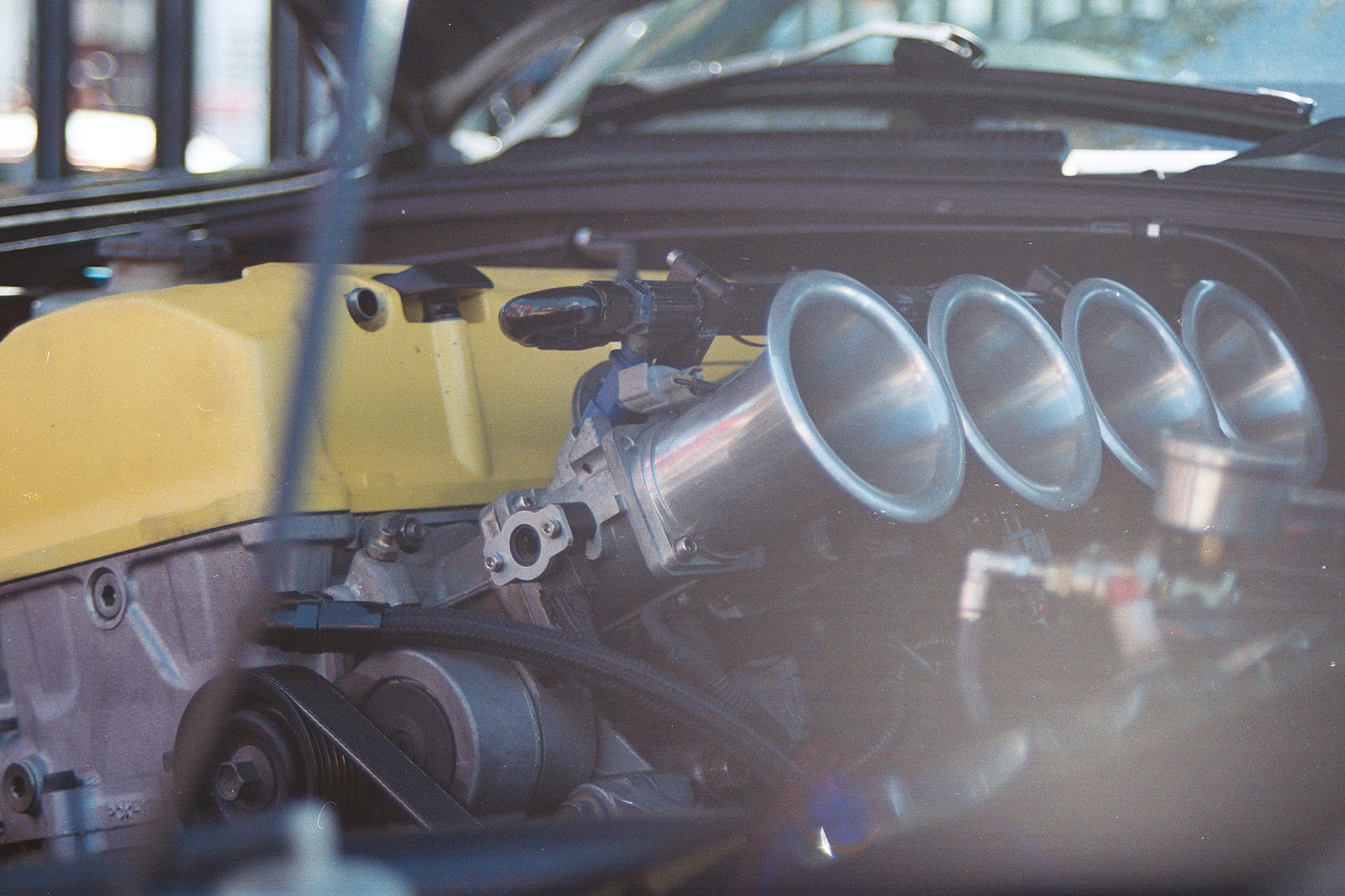 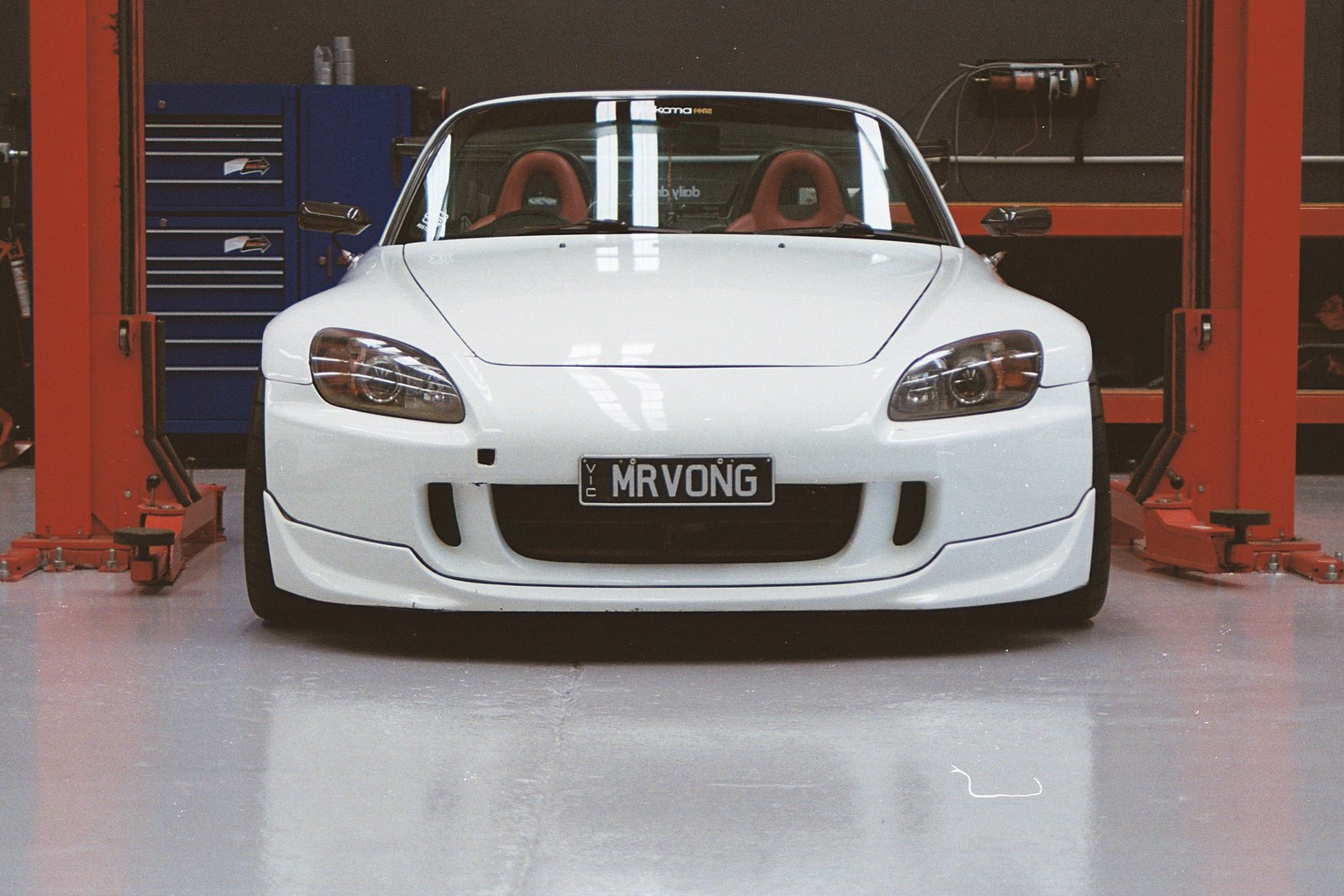 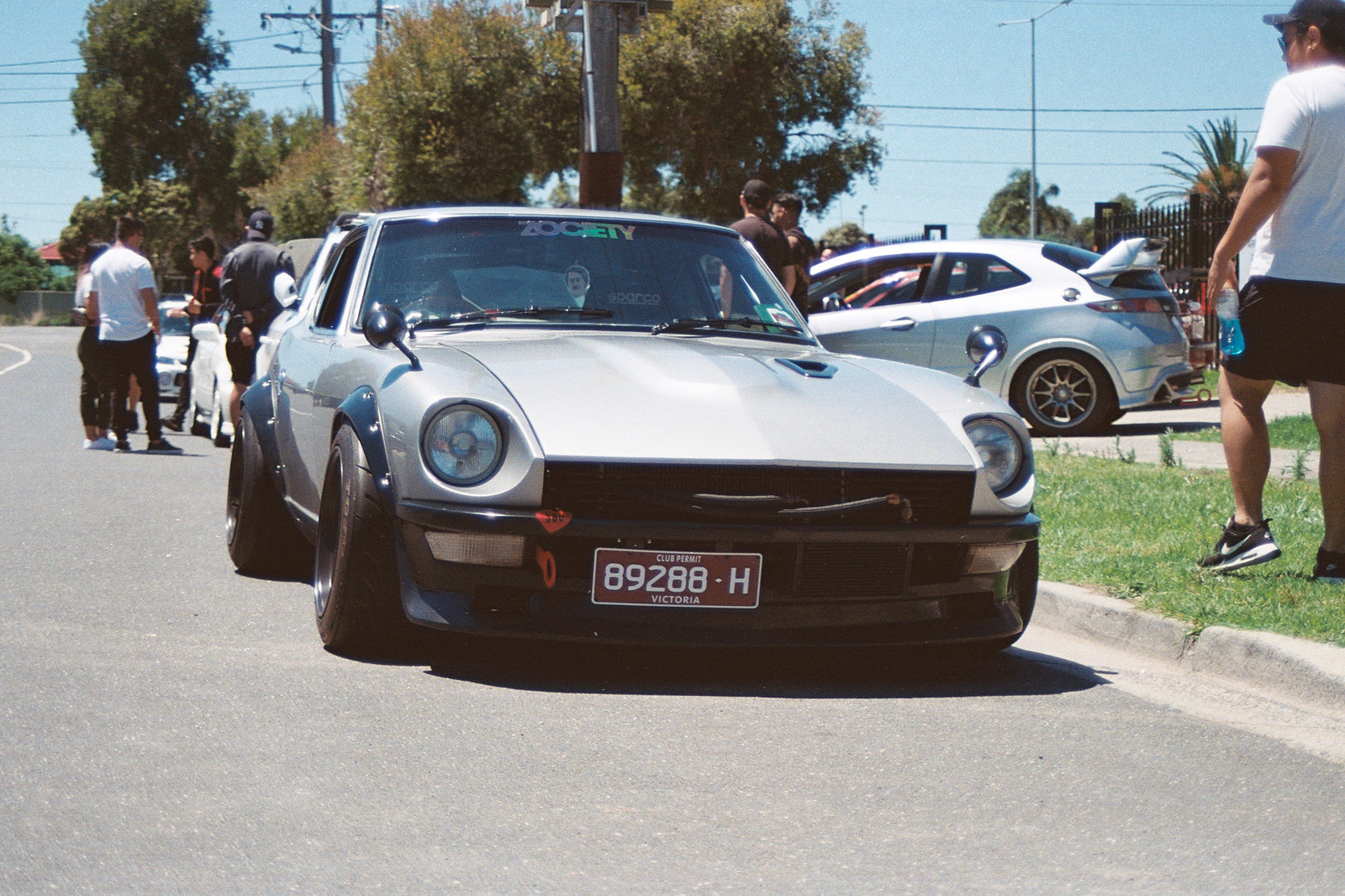 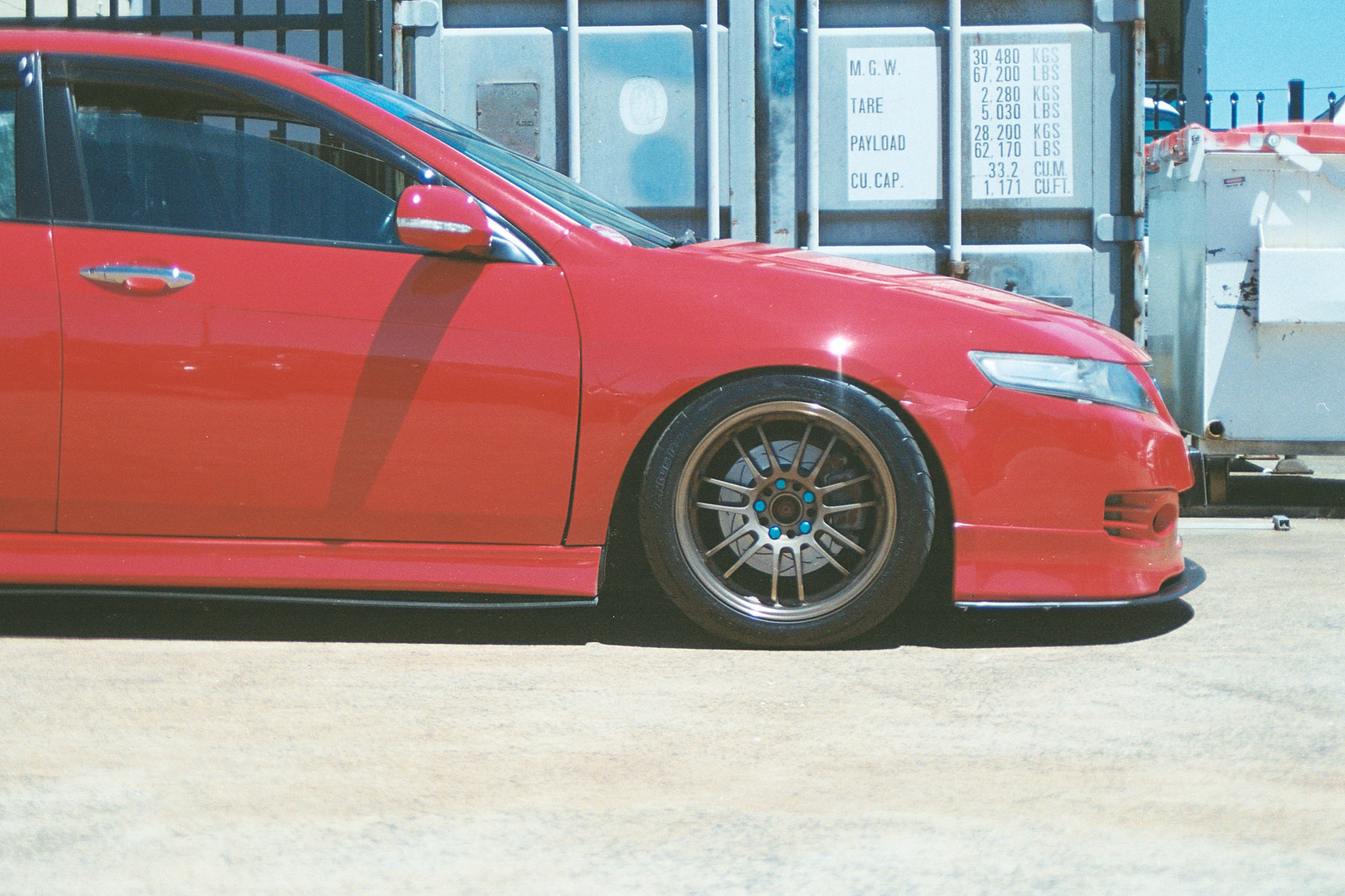 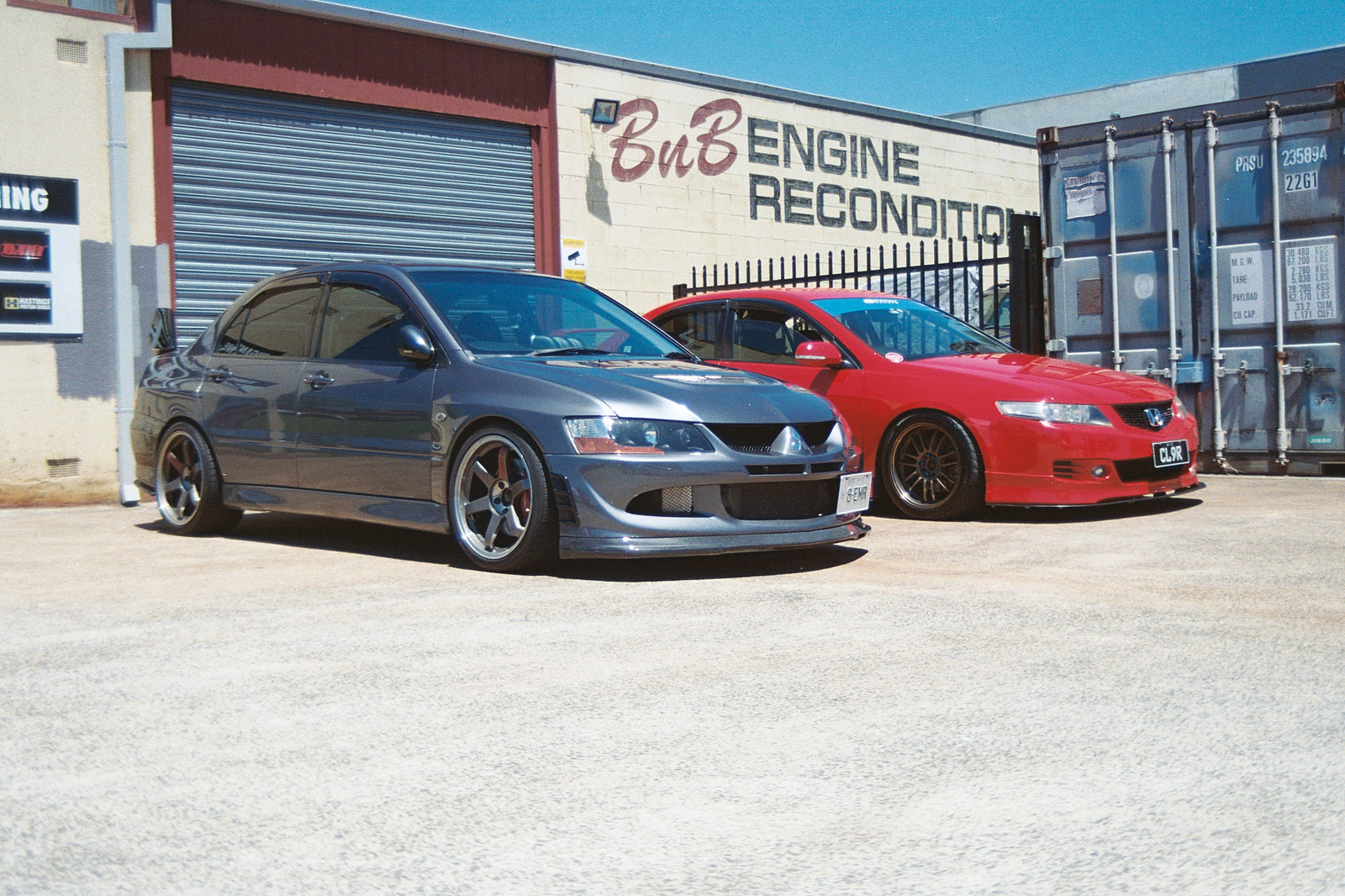 Above: I’m usually a bit uptight about what I shoot on film. I like to keep aesthetic, and the above Evo and Euro are a little too new for film in my opinion (as are S2000’s though so I made some exceptions) and it made for an alright photo anyway. 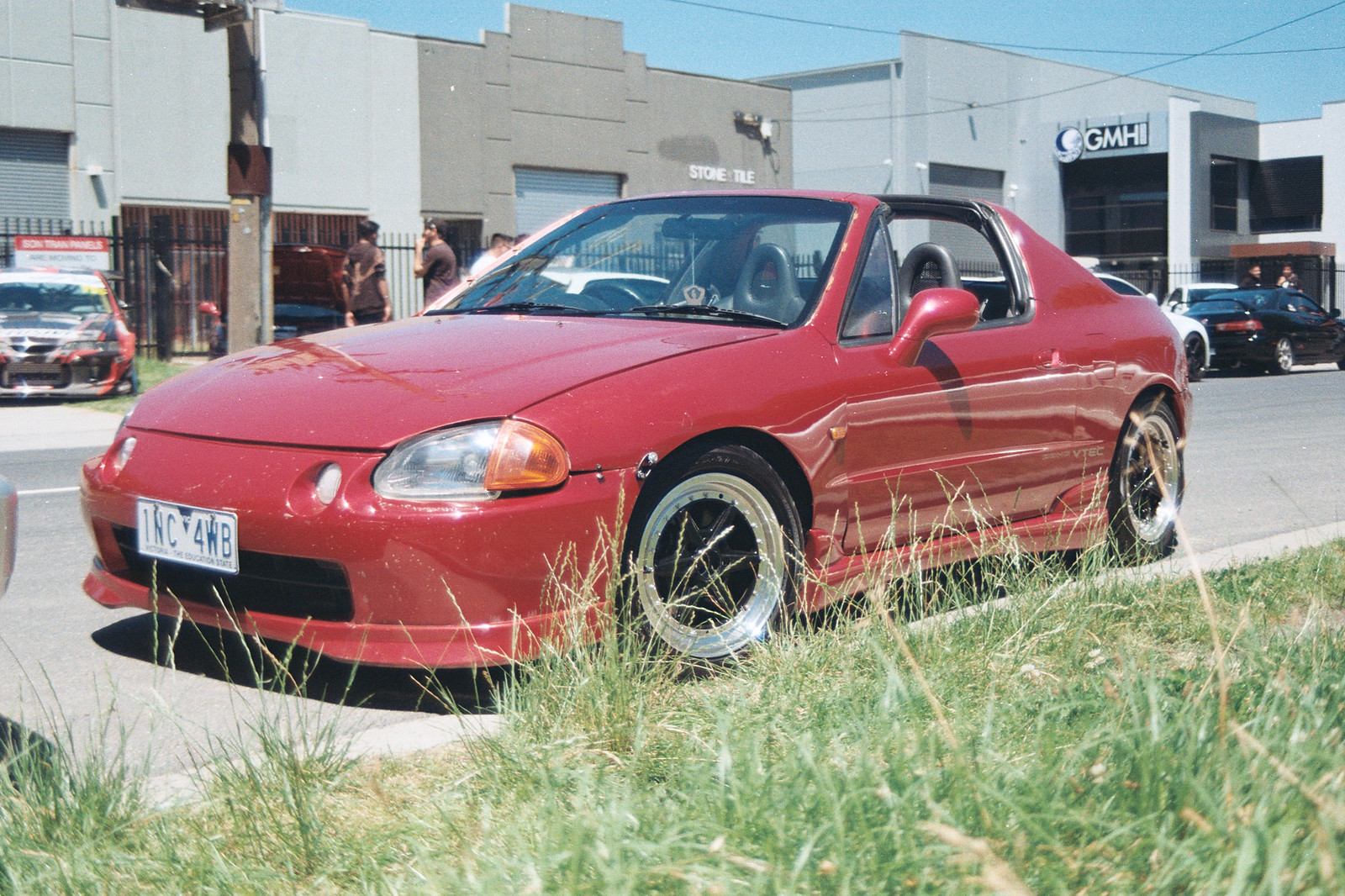 (Above: Another exception haha) 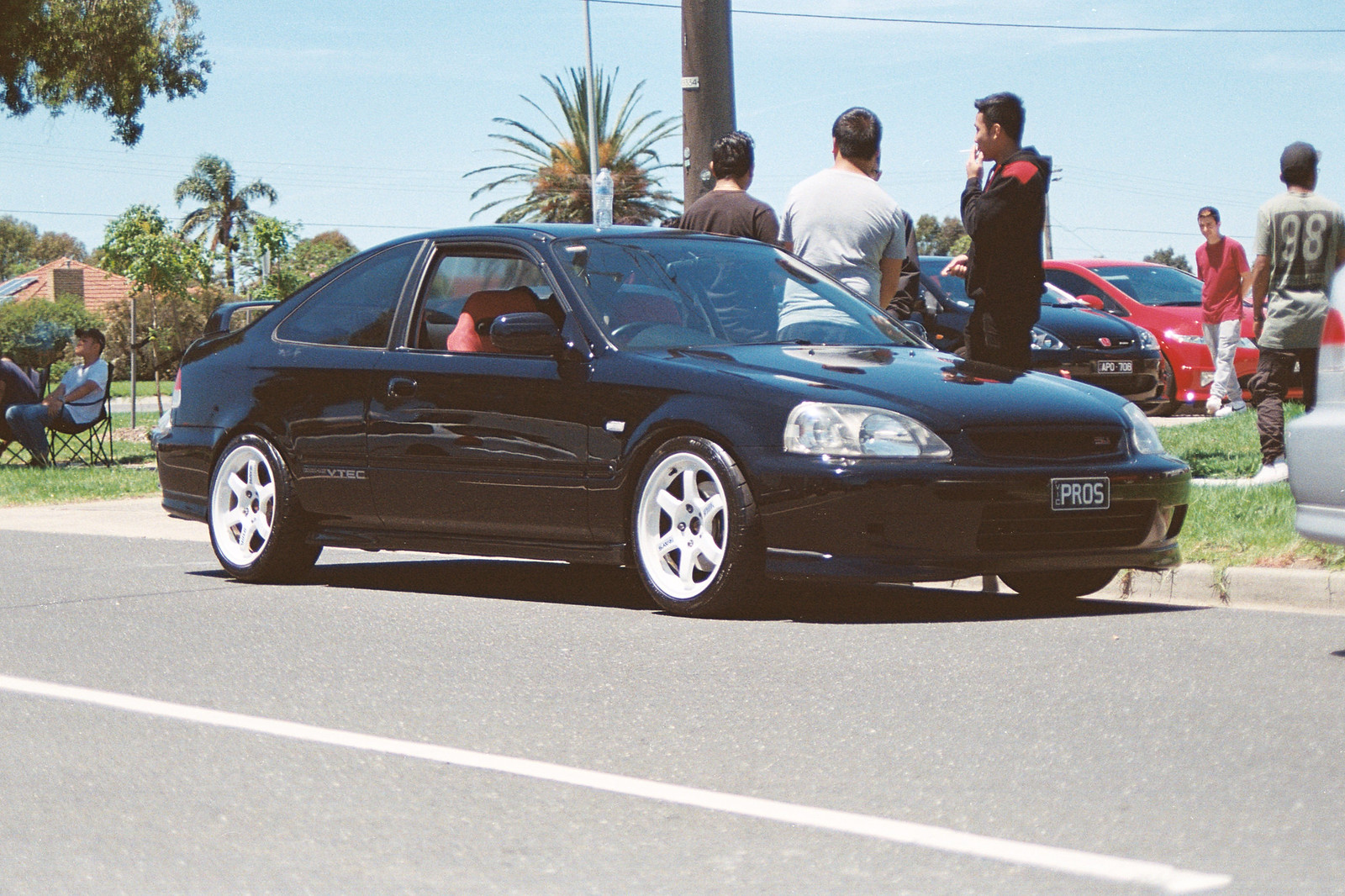 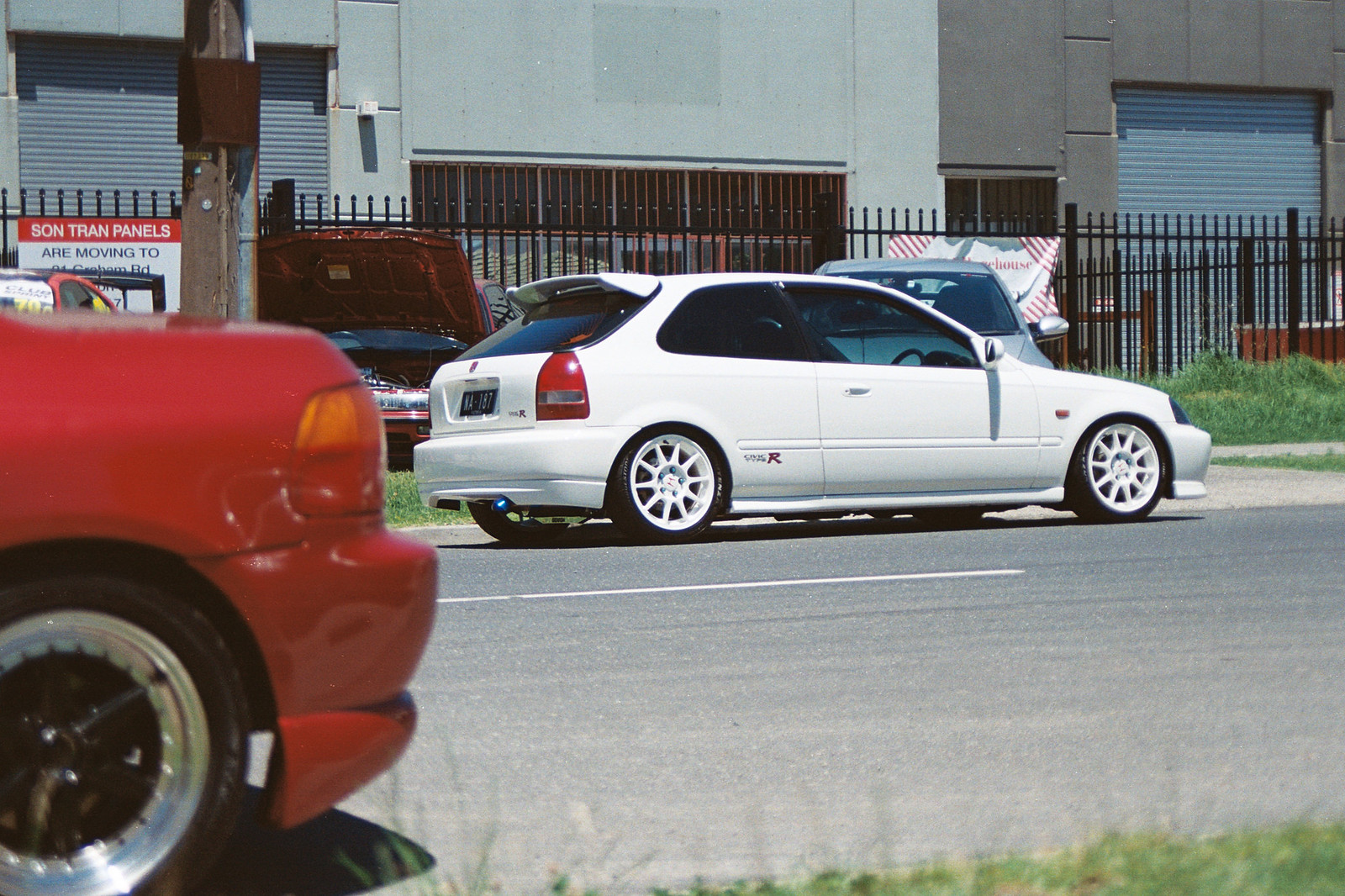 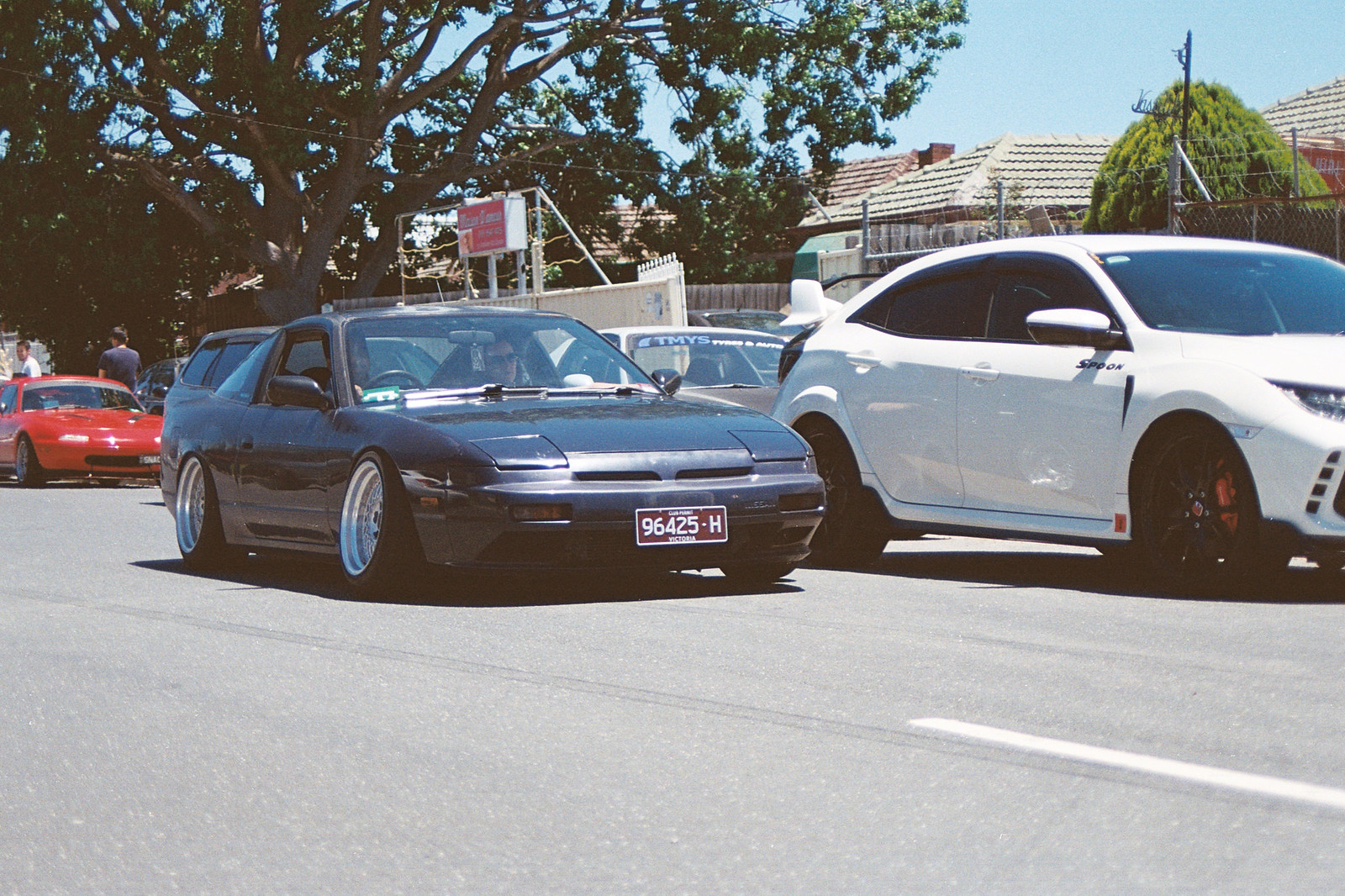 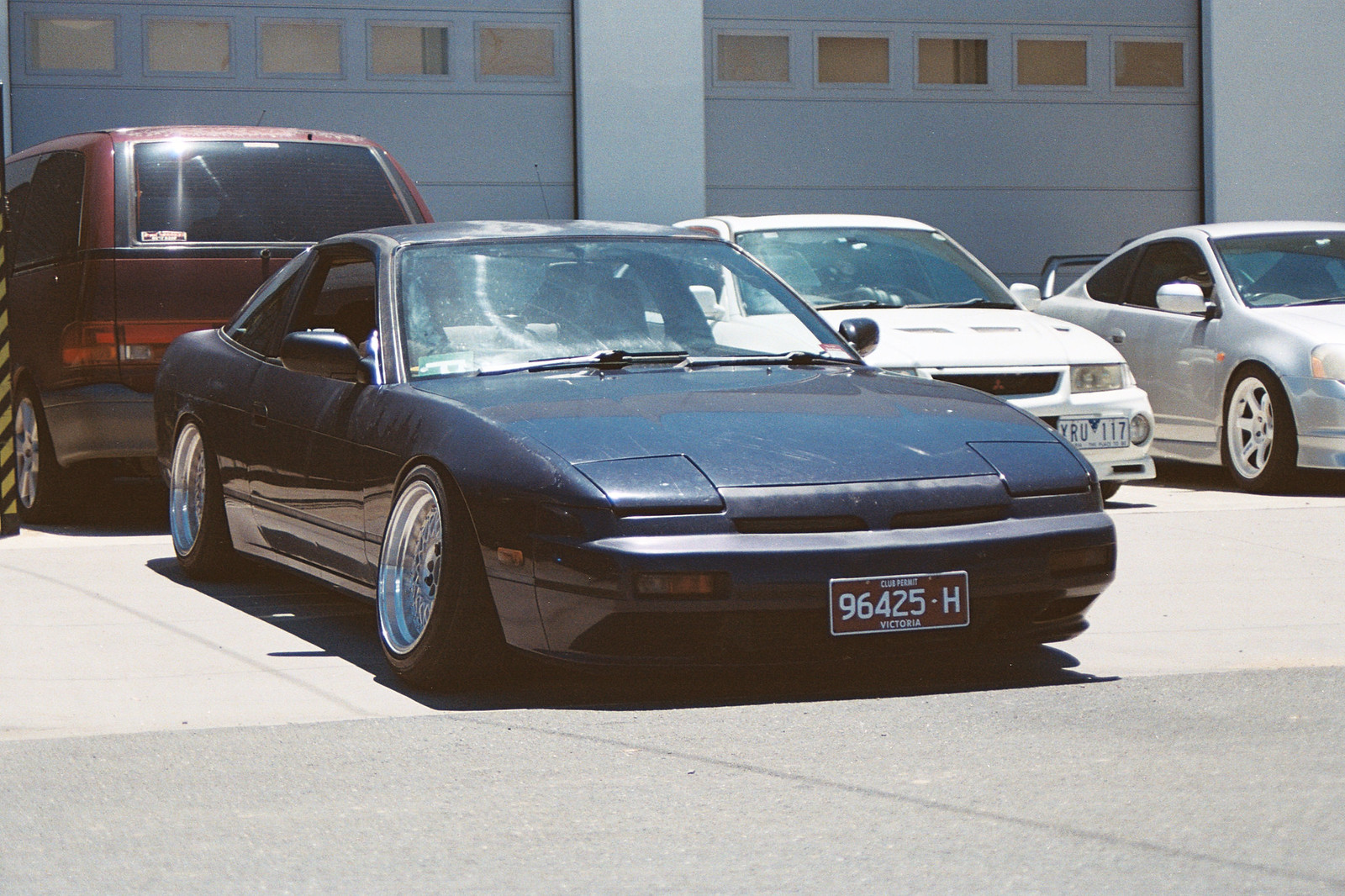 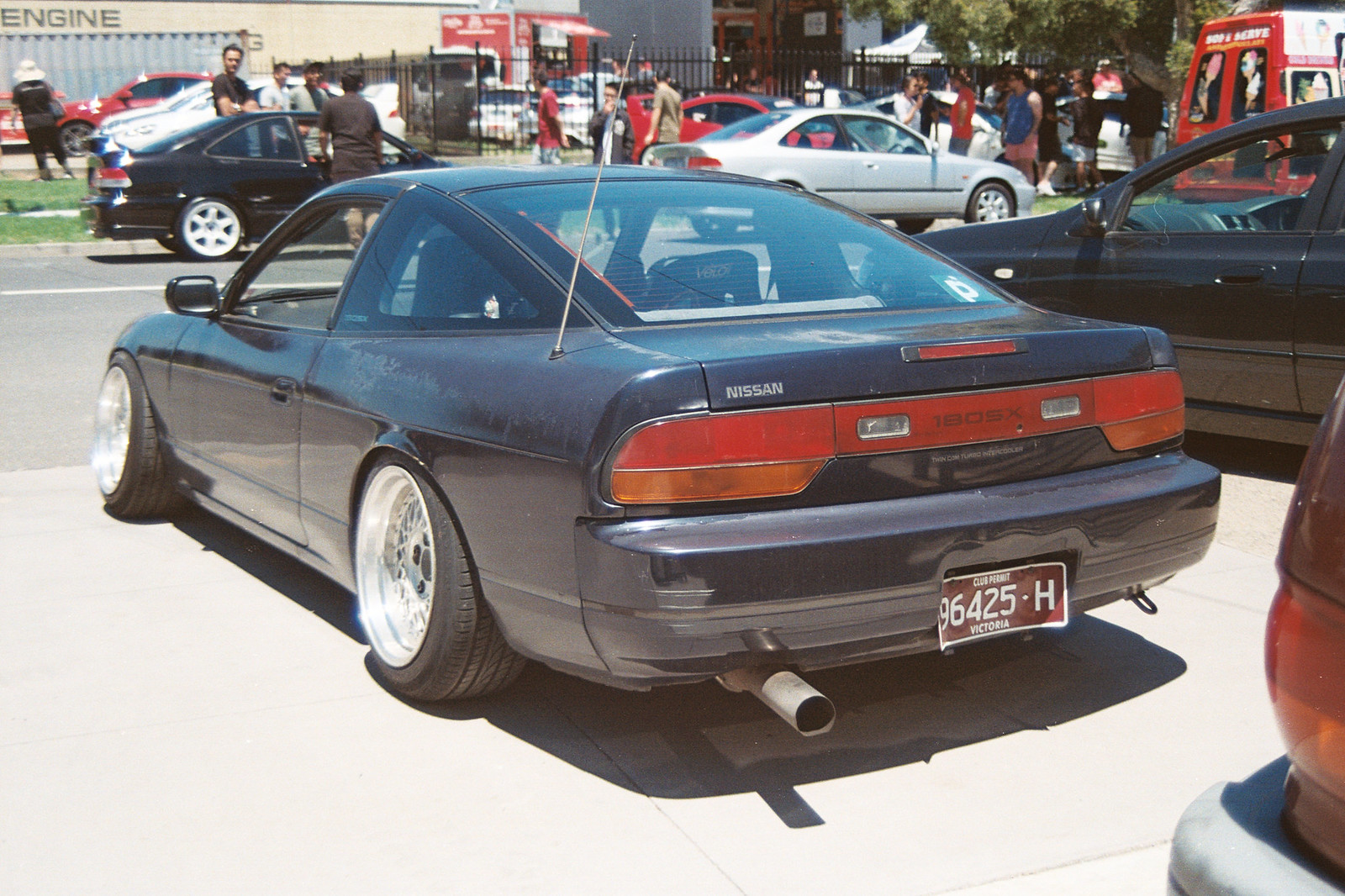 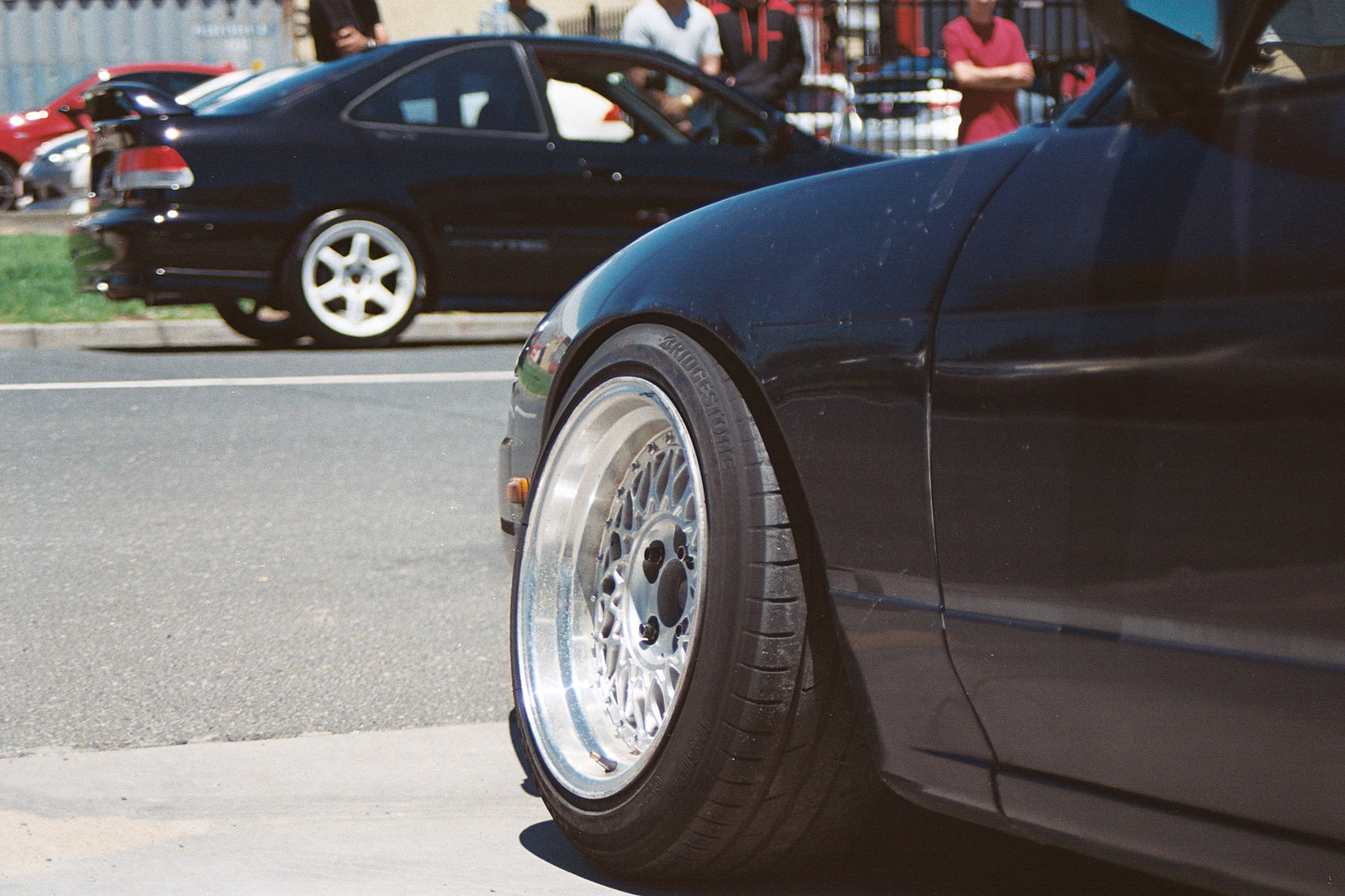 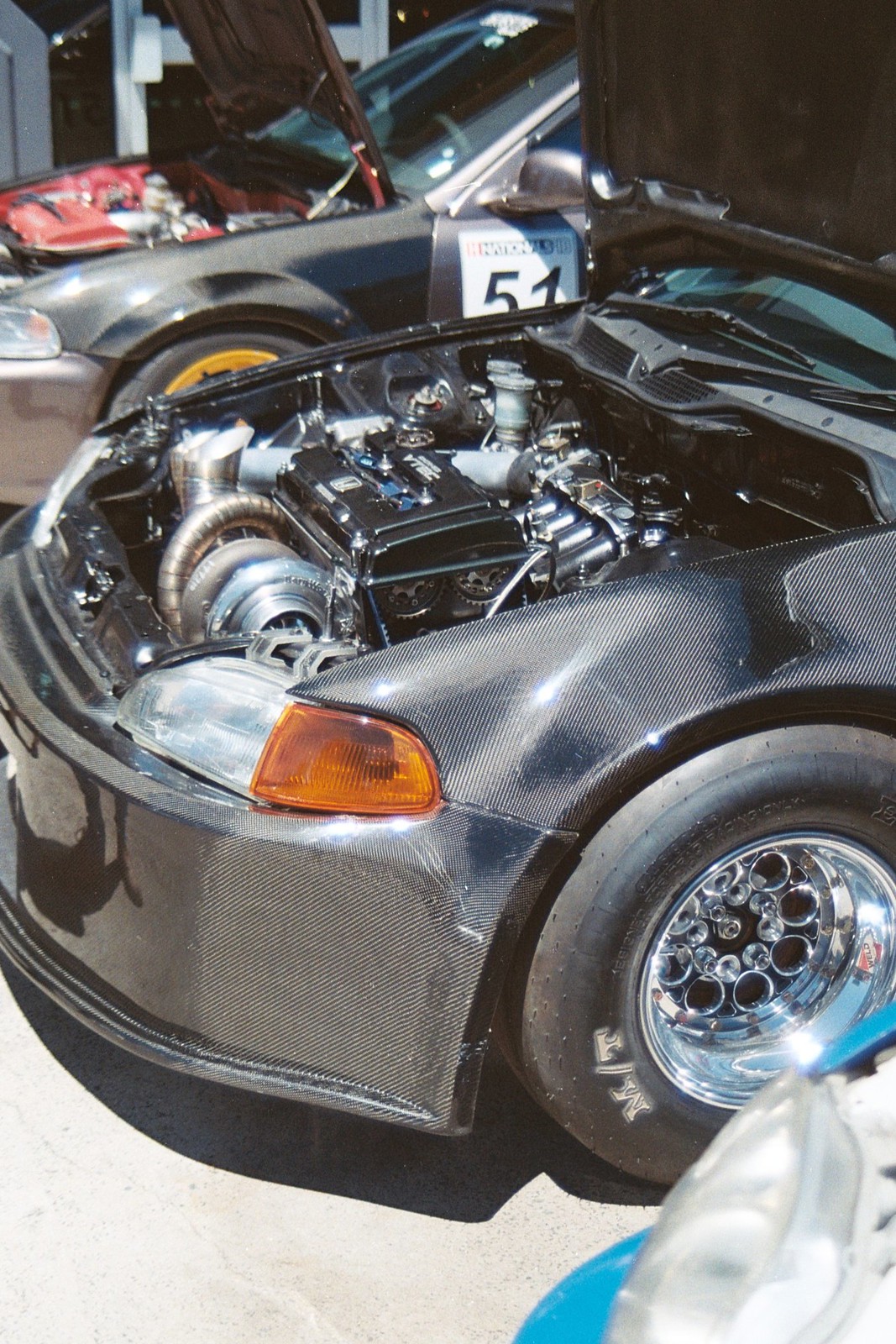 Below: I figured I might as well finish this set with a photo of the same Prelude I opened with. Thanks for looking. 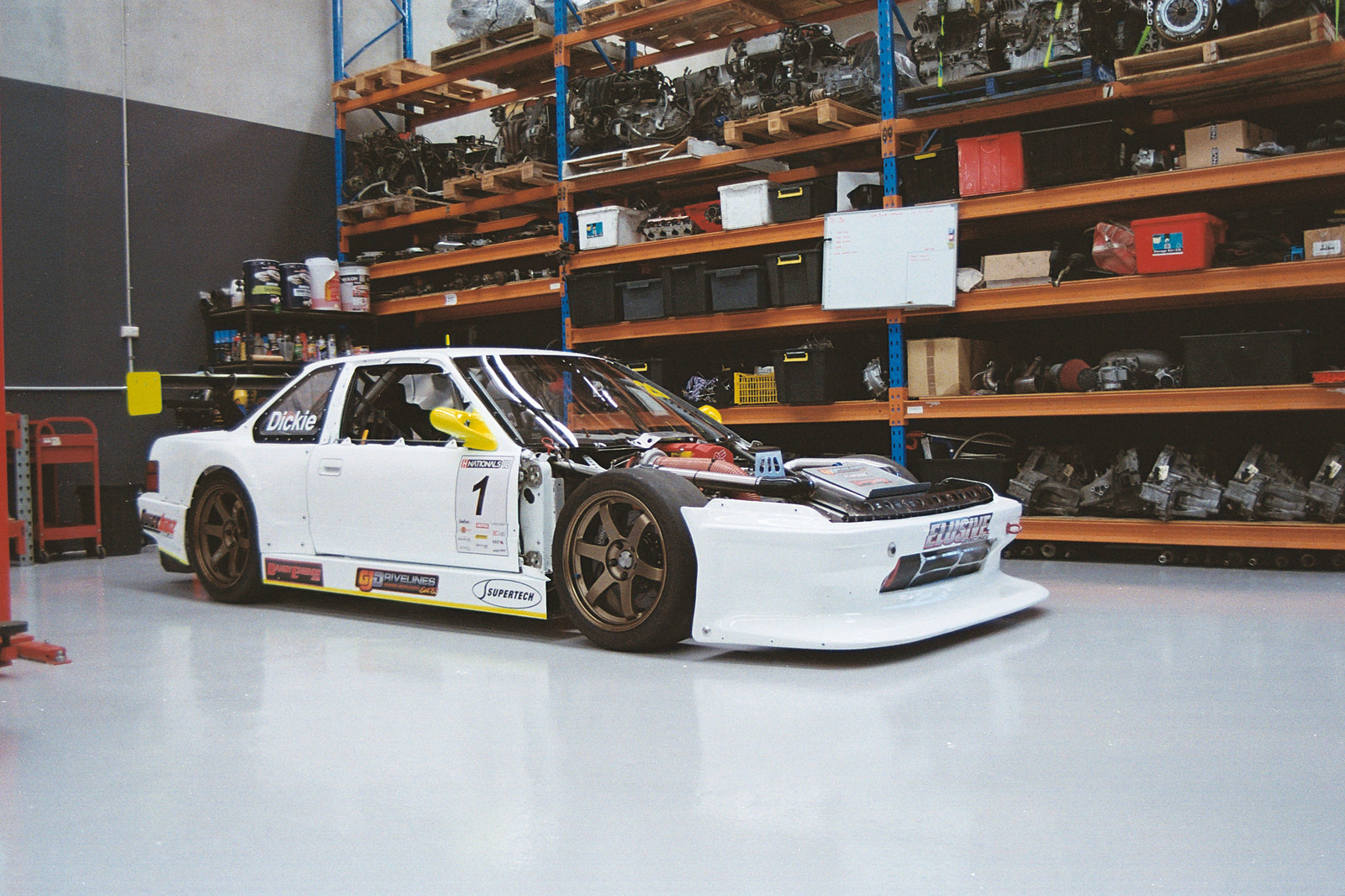