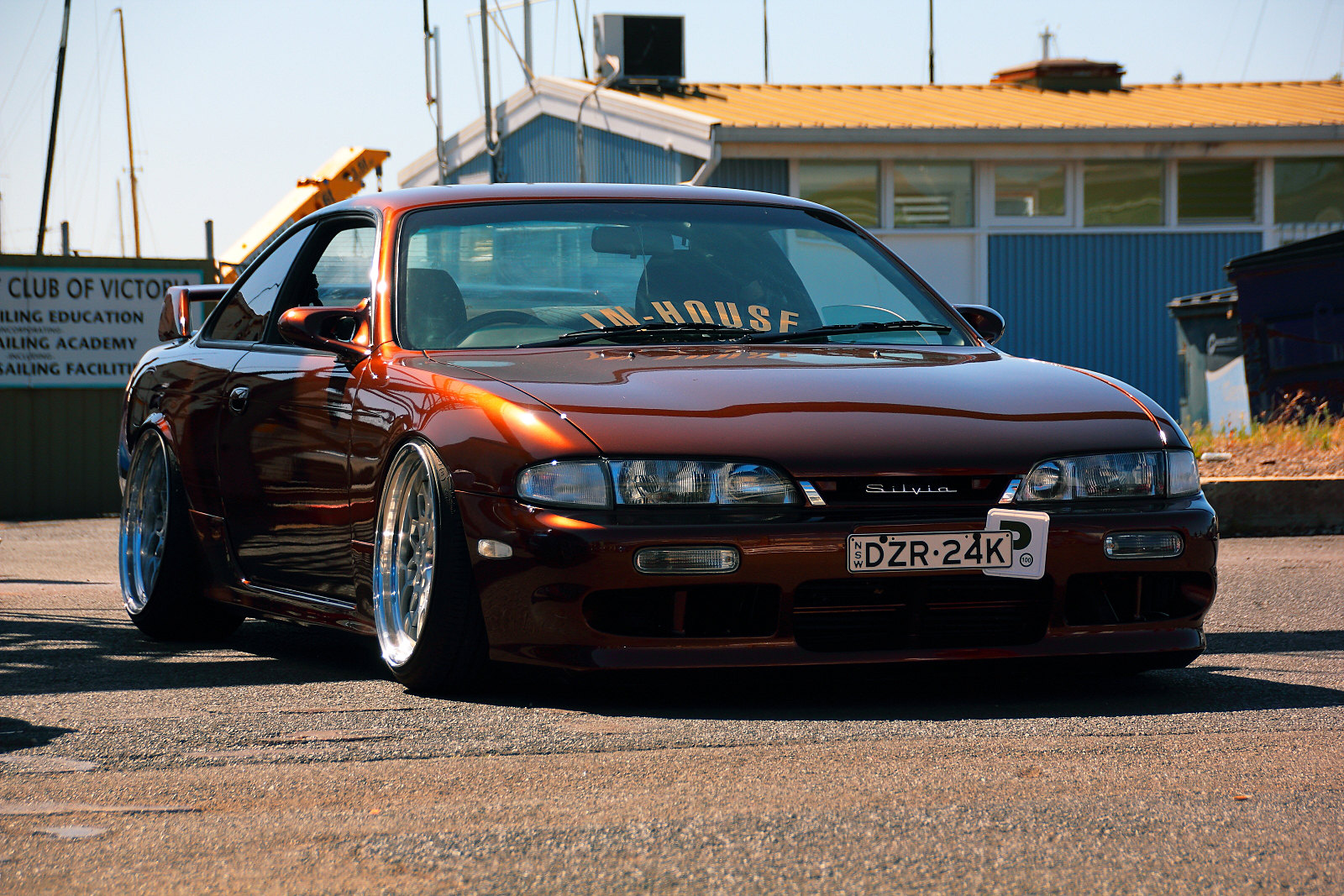 Status turned out to be better than I expected to be honest, like most shows, events, etc., these days, I wasn’t originally going to go. We booked a skip (large bin to those outside of Australia) to throw away a pile of shit that had been sitting in the garage, so I was planning on filling that instead. It turns out that filled pretty quickly and I still have a pile of shit to get rid of, albeit a smaller pile of shit. I also have my son on weekends, and he isn’t much for car shows, he likes to come sometimes but other times he’d rather stay home and be looked after by my Mum, and so I hate going to events on weekends when he’s here, especially so far (I’m still based in South Gippsland) because it takes away from spending time with him, but I managed to convince him and Mum to come with me to Williamstown, where Status would be held at Seaworks Maritime precinct, a former ship building yard, now event space.

Firstly, I just want to say that the current owners of Seaworks have done an amazing job on the space, it’d be a great spot for almost any event, and speaking of events, I hear Luke and Geoff from Fuel & TankMoto Magazine have a little something coming up there in April called The Six One, so that should be interesting, but back on topic. For a show I didn’t really have plans to attend, Status was actually pretty OK. Cars from mainly VIC and NSW, and probably some from elsewhere also attended. I do wish I stayed later to get some golden hour photos but I didn’t want to drag the day out for my little man, so I left at about 5 something. On a side note, away from this coverage, I also finished a portfolio that I started ages ago, so you can check that out at Matt Lindsay Photography . Enjoy. 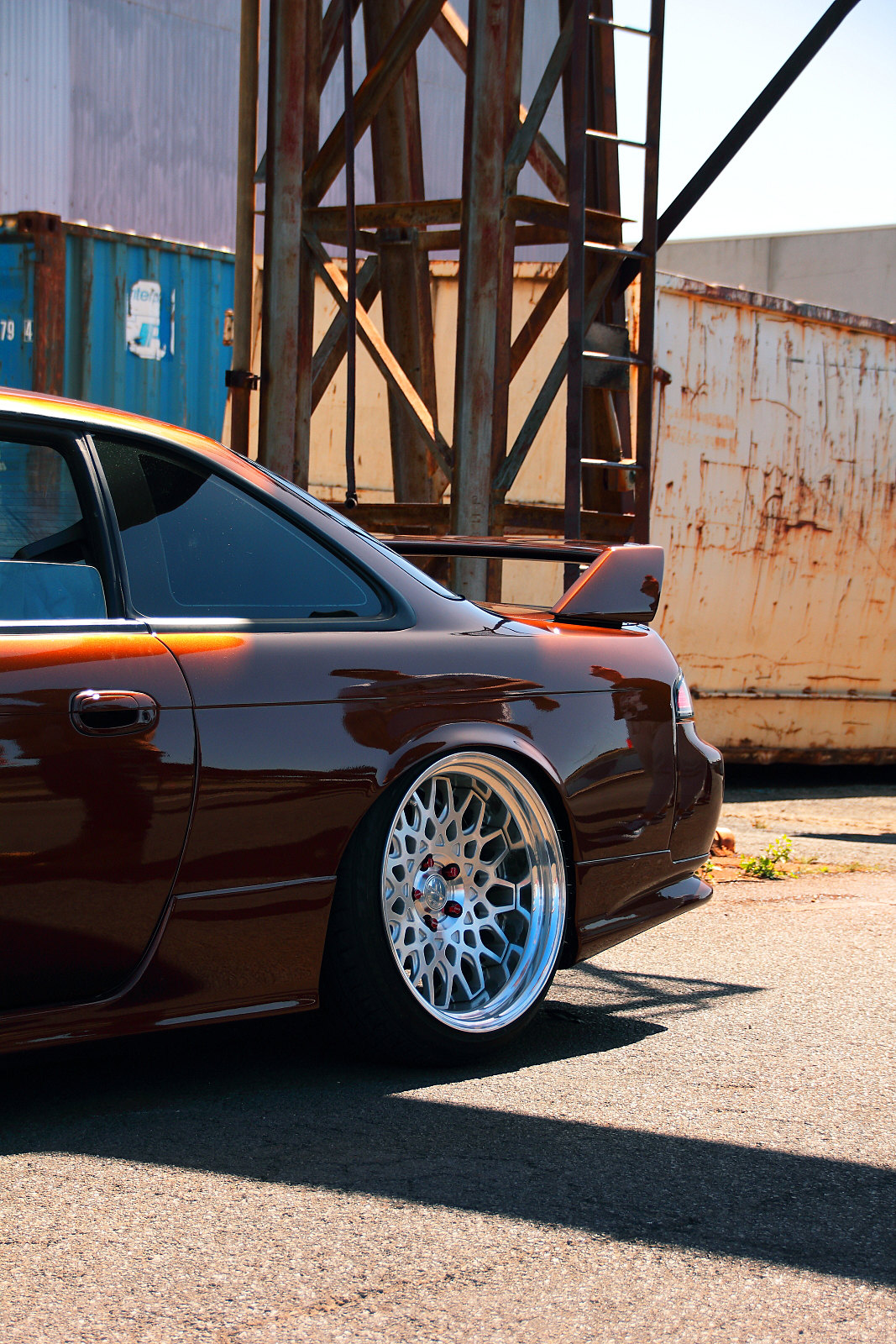 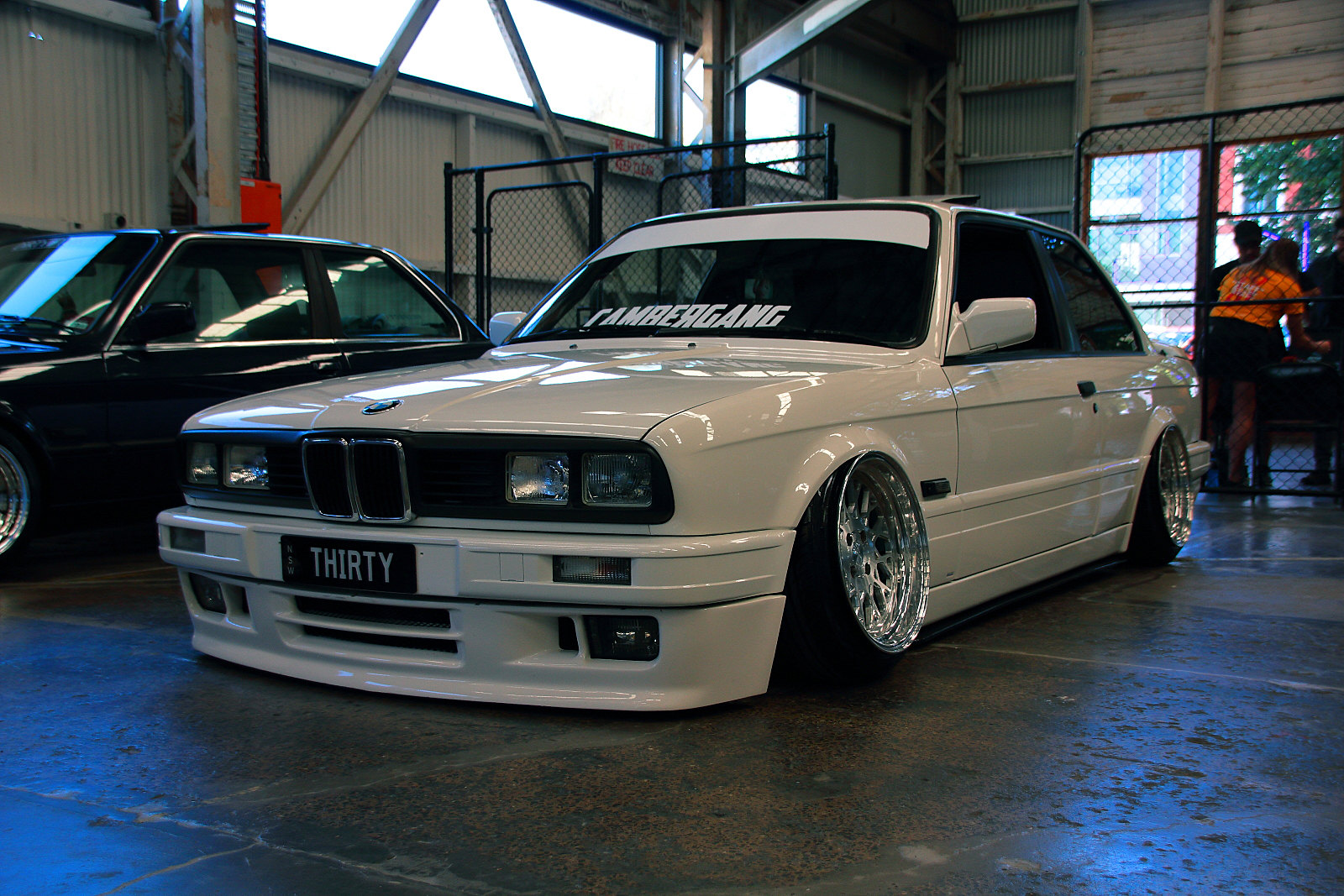 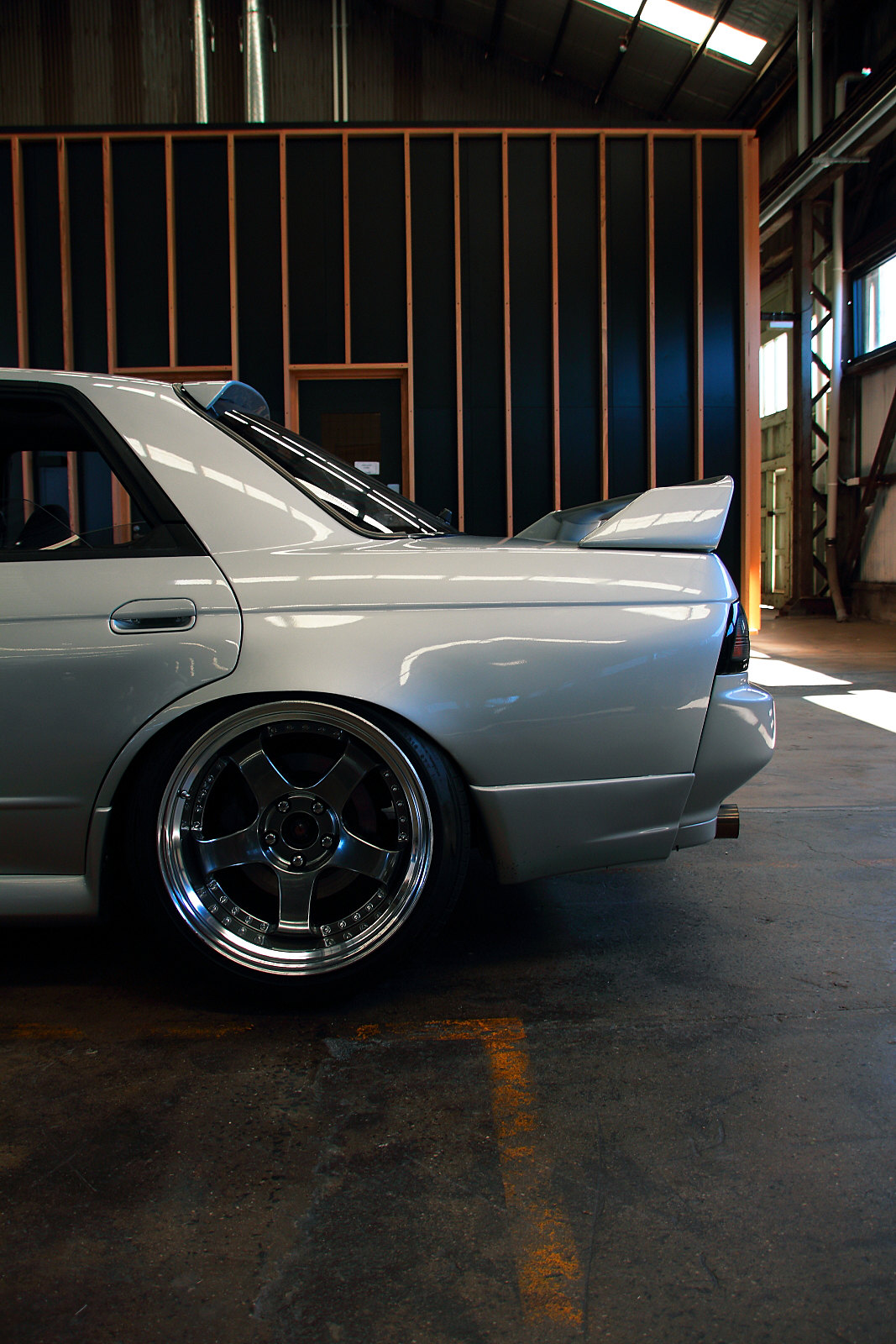 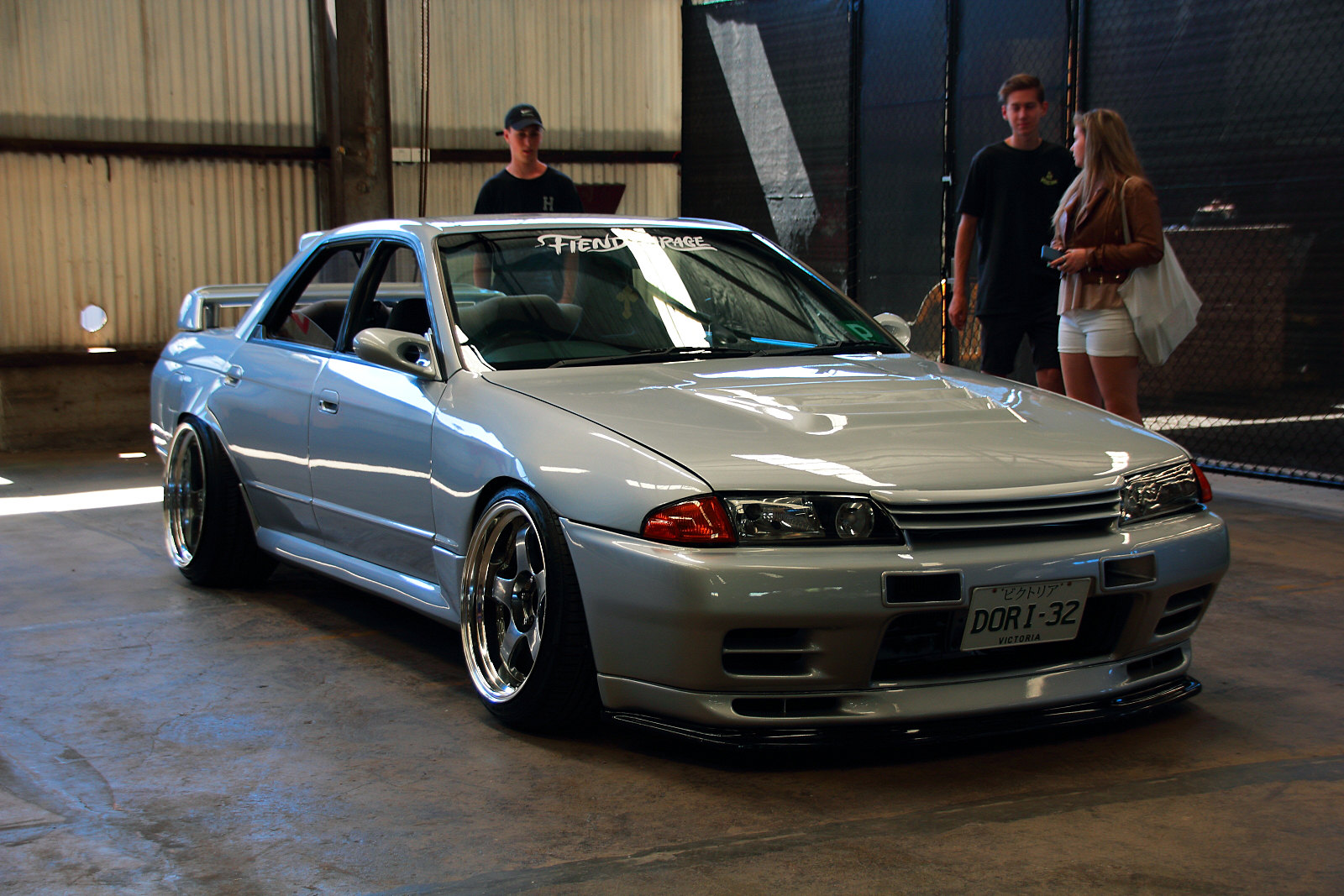 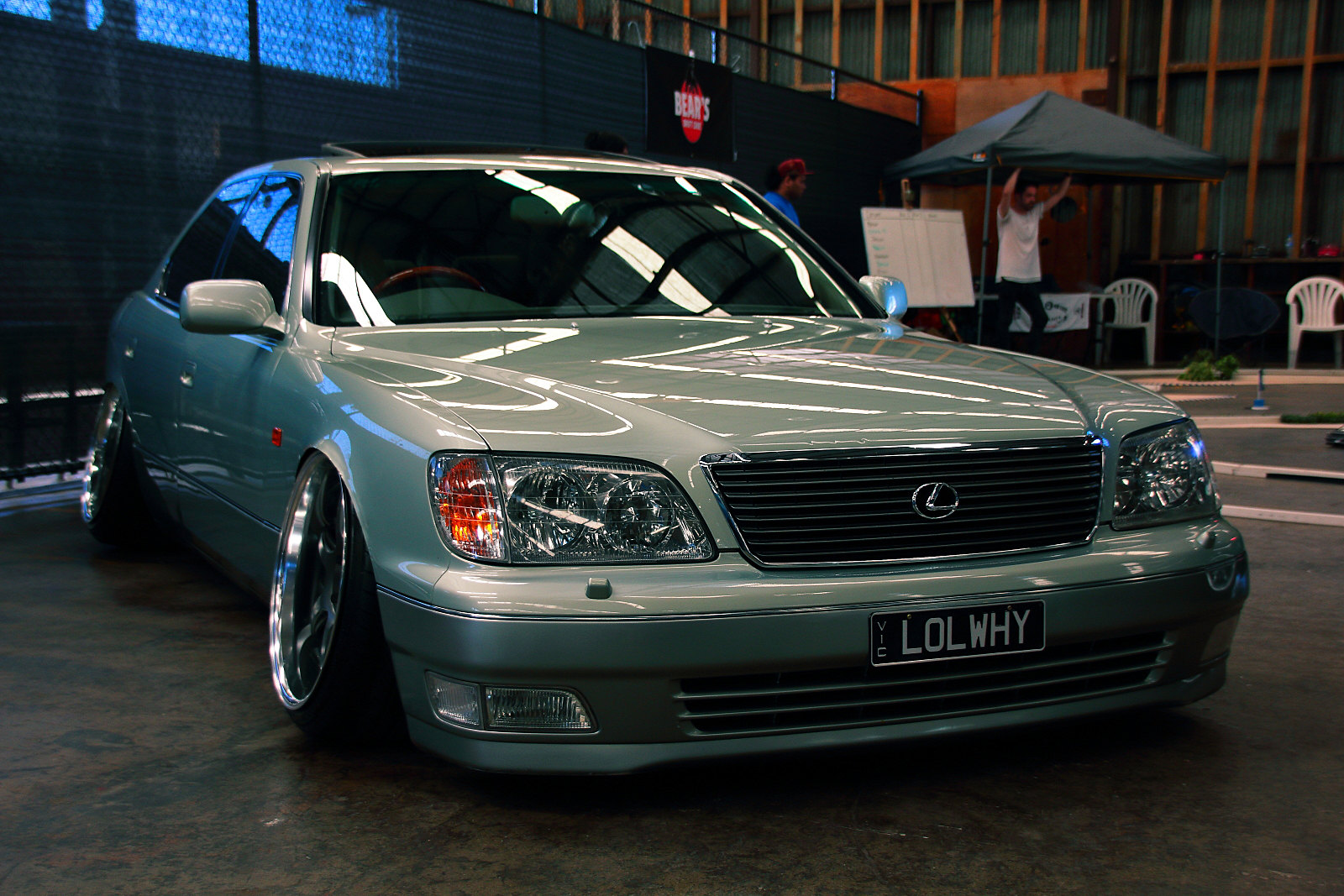 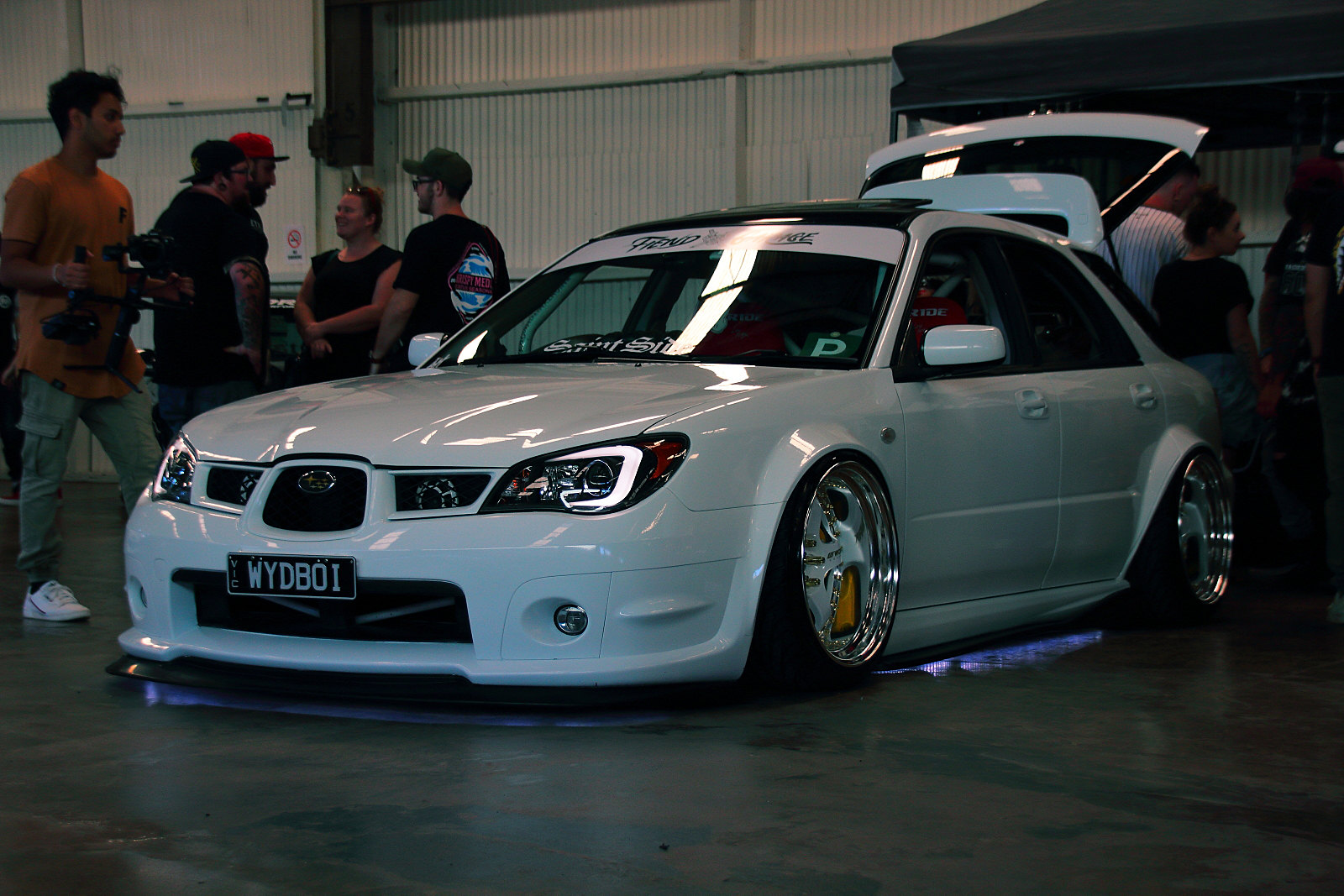 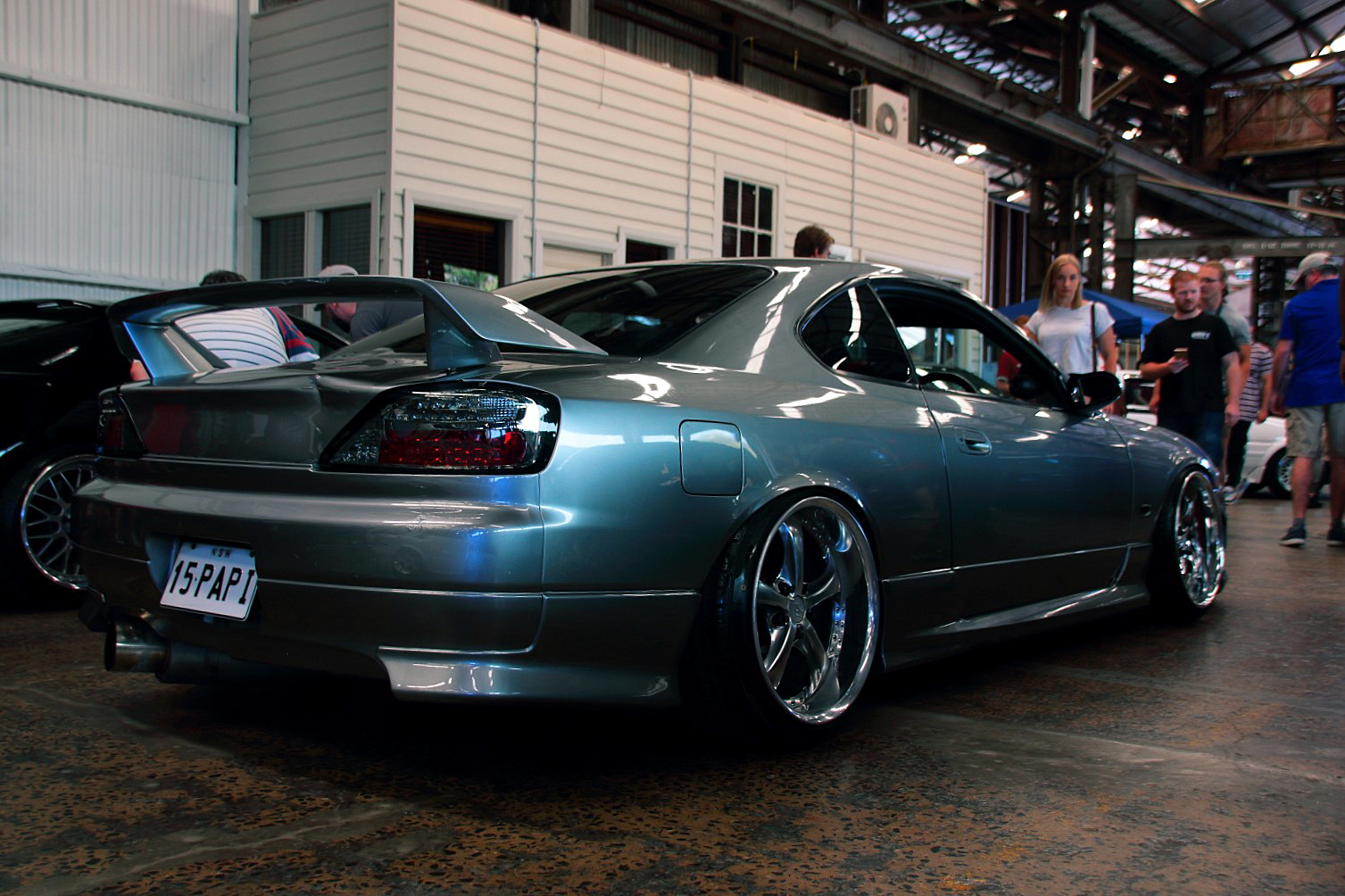 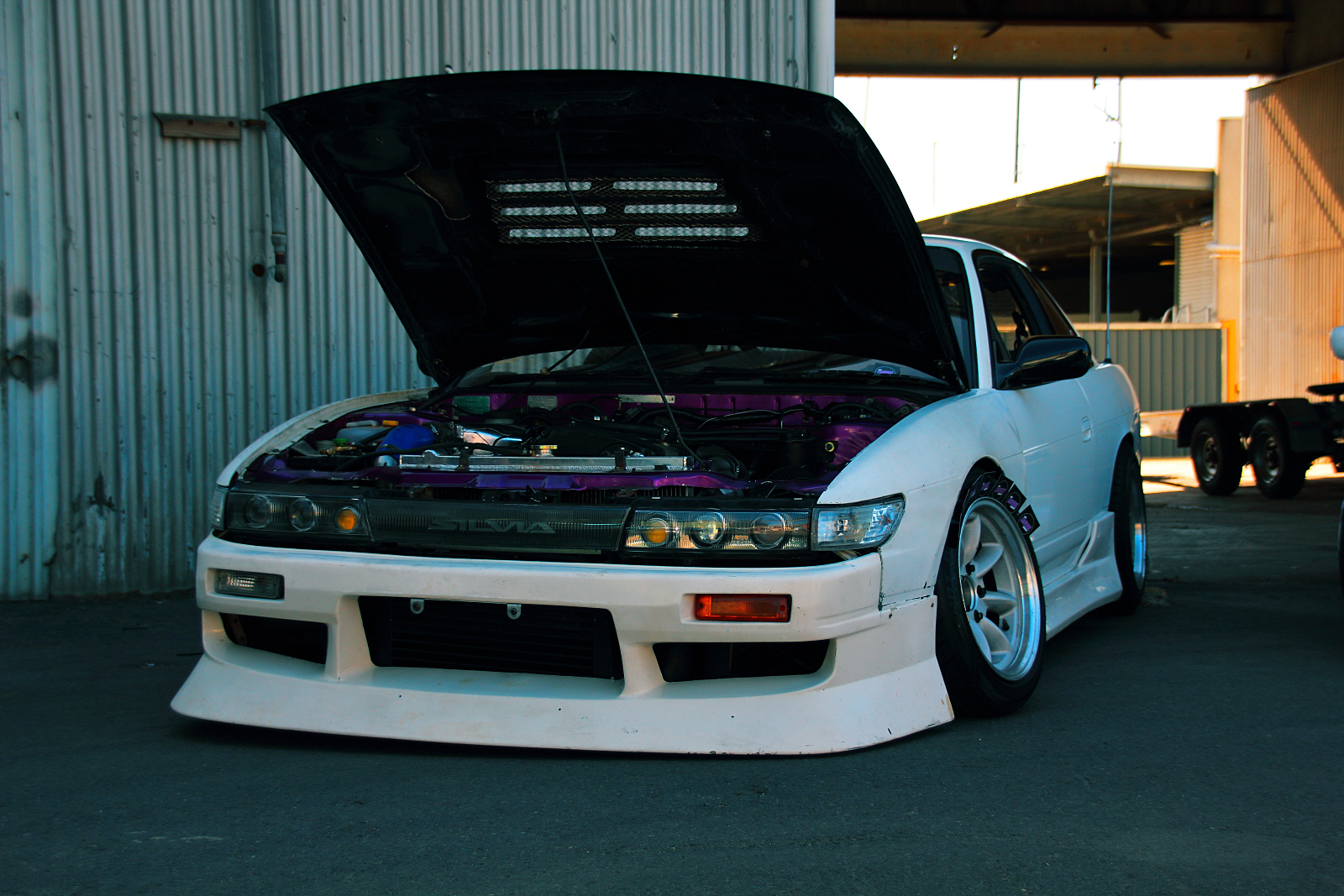 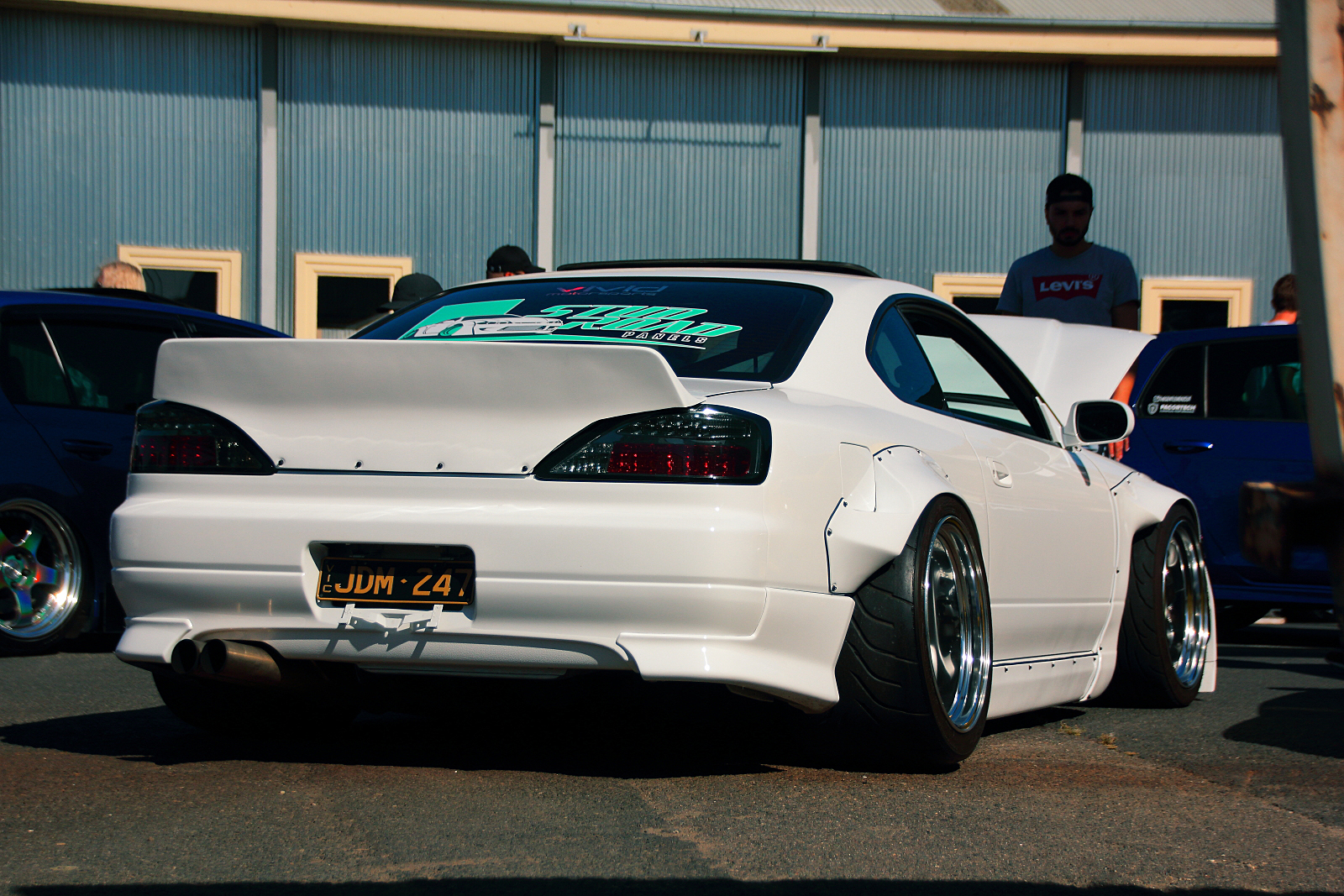 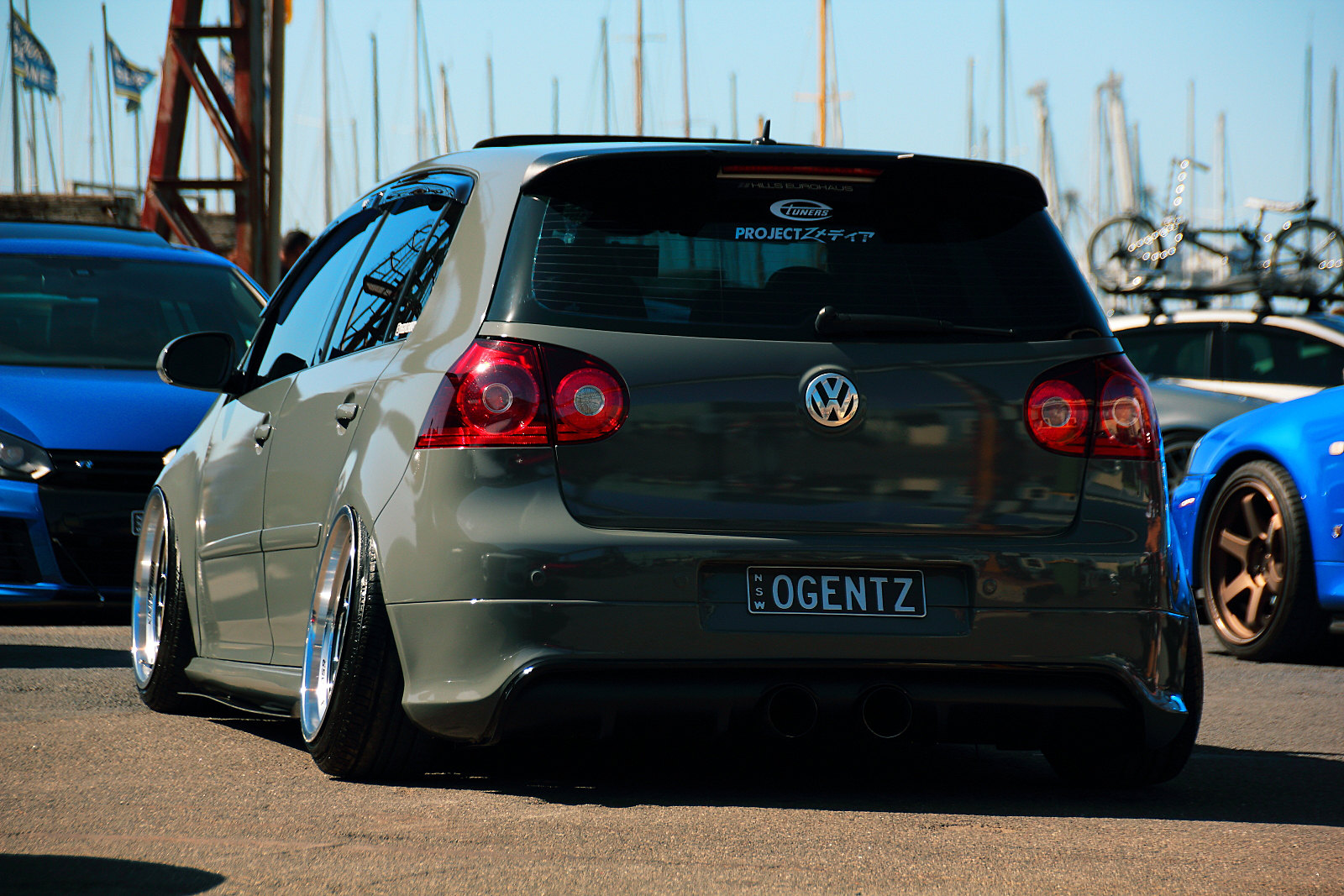 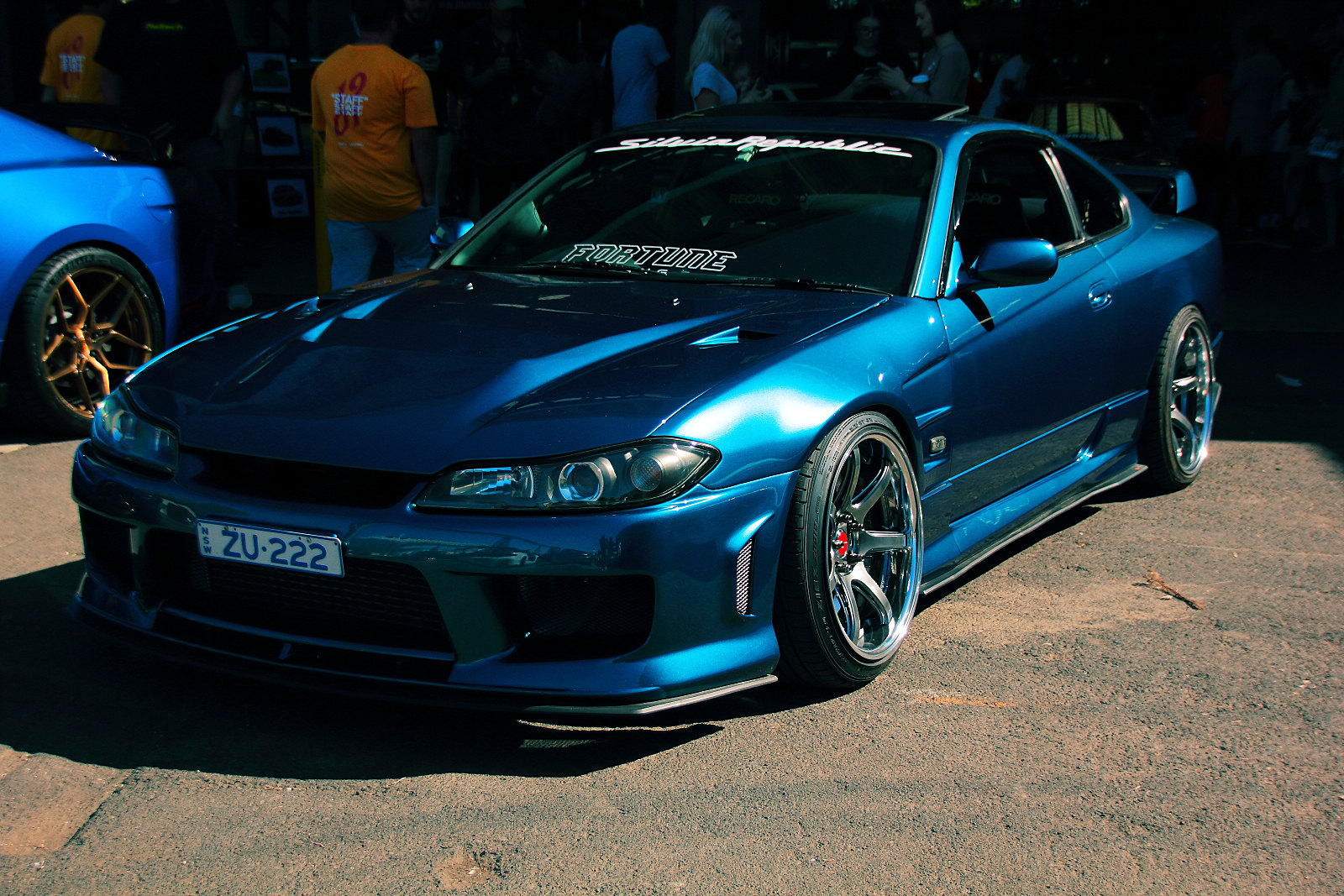 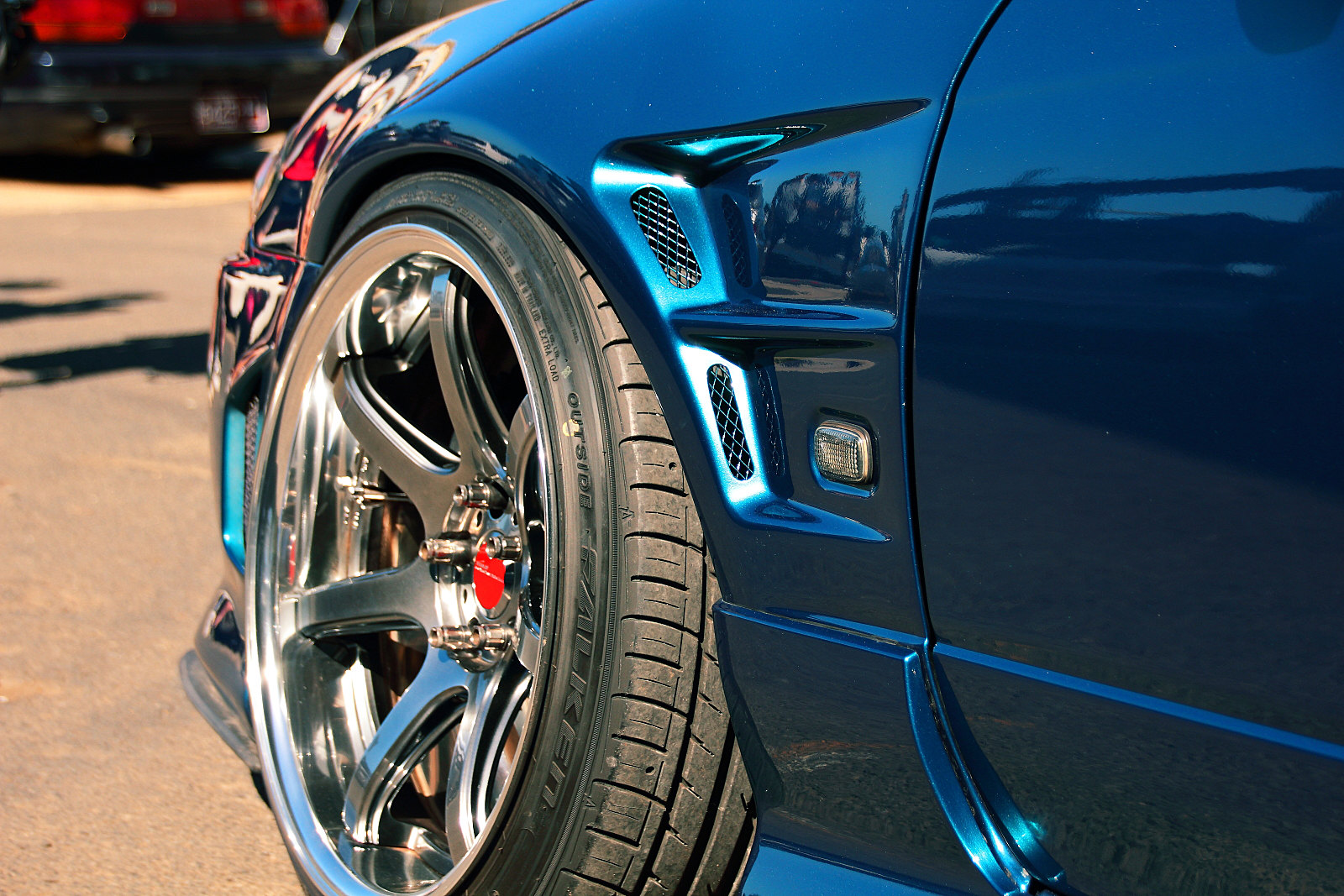