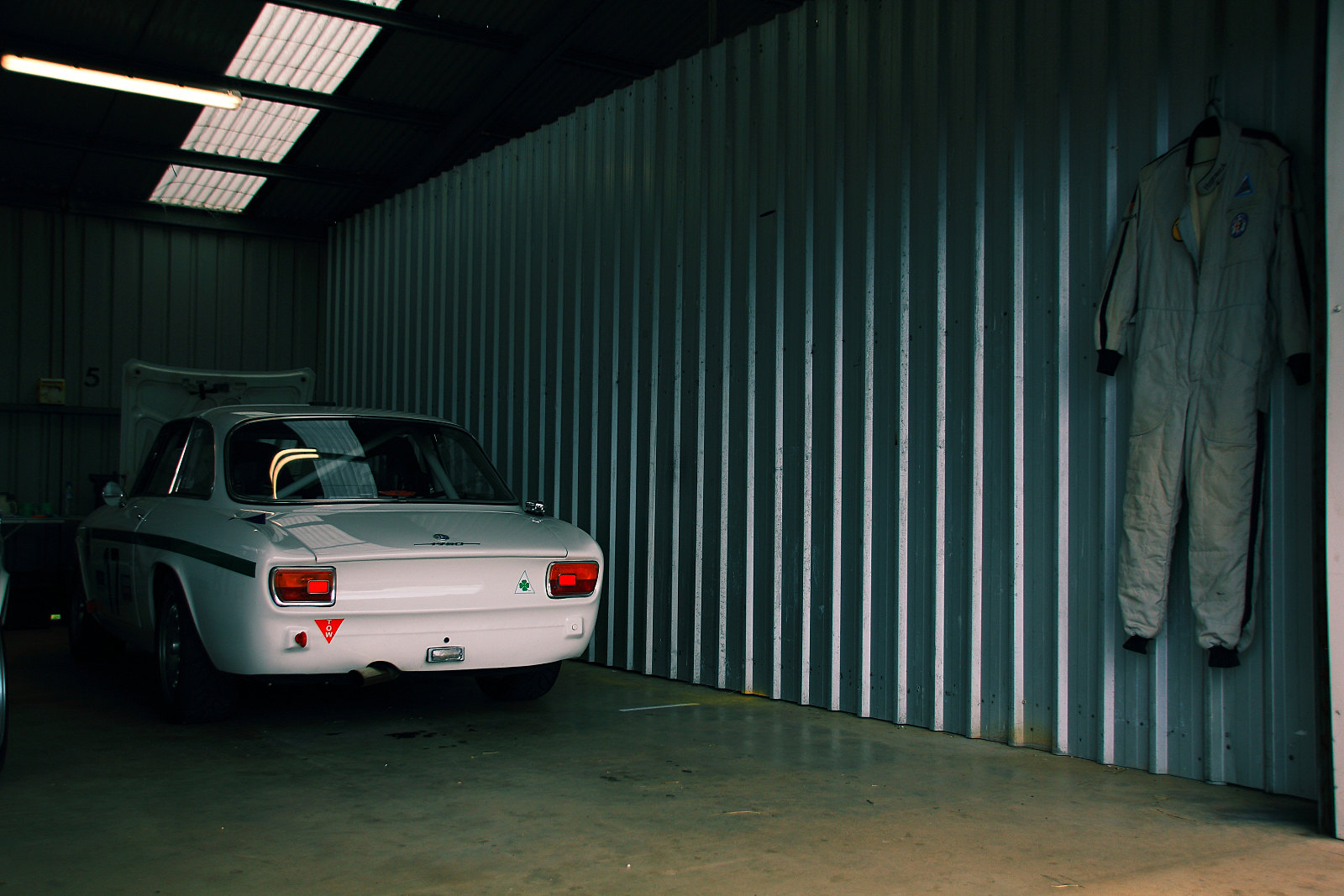 I feel like I keep saying this about every event I’ve attended this year but I really hadn’t planned on attending the Phillip Island Historics either.. haha.. no really. I decided to get up early last Friday, I thought I needed to get back into shooting in good light, its been years since I bothered to go out early enough to shoot in good light. To be honest I didn’t even know how the weather was going to be that morning or what exactly I was even going to shoot, I had some ideas but I wasn’t overly enthusiastic about them. It turned out that it was pretty overcast anyway but I was up so I headed out just after 7, probably about an hour later than I’d planned though. I ended up taking a few beach/water shots at Inverloch around 7:30am, it was still overcast but the light wasn’t too bad (I added a couple of those shots at the end of this post).

Anyway, with little else to do as the sun came up and not quite ready to go home and edit the pretty pathetic amount of photos I’d managed, I made a last minute decision to grab a coffee, some food and just go to the Island. I’d never been to the Island Historics before, I’d always wanted to but it always seemed something either came up or I forgot about it entirely so seeing that it was on, it was a Friday and I had little else to do, why not. Plus, I like going to things like this on the weekday if it happens to run over one, there’s just always less people about so there’s usually better photo opportunities without having to wait too long for a gap.

Once I got there, paid the $30 entry fee and found a carpark, I started off wandering around what I’m going to call the Southern Paddock. There’s probably an actual name for this area but I don’t know it haha, the area I’m talking about is the smaller row of pit garages and large grassed area directly on your right as you cross the bridge over the track from the general carpark, and that’s where this first set of photos are all taken. This grassed area was awash with tents, race team trucks and motor homes, temporary garages stacked with tool boxes, parts & fluids strewn around or stacked neatly, usually surrounding race cars and people scrambling to make changes, fix issues, and get back out on time for the next race. The smell of methanol, warm engines and rubber hung in the air for the majority of the day. The natural background sounds of seabirds, wind and the nearby water crashing on the coast was interrupted by the noise of power tools, and engines echoing at full revs from inside pit workshops as misfires were sorted and carburetors tuned, and forget even having ear drums once the next group hit the track if you were standing anywhere nearby to it.

I think I wandered this section alone for a good hour or more, taking my time, looking at the cars in detail, taking photos, and not in a rush for once. I enjoyed the laid back feel of just wandering, I tend to rush and see events through my lens as apposed to with my own eyes sometimes.

I think this is the most I’ve written in quite sometime so I’ll leave it there, I have so much content fro

m this event to come that there will likely be four individual sets or thereabouts. I’ll also be going to The Hop hotrod and custom show in Coburg this weekend, so hopefully I’ll have quite the back up of content for you guys and girls to come for some time. 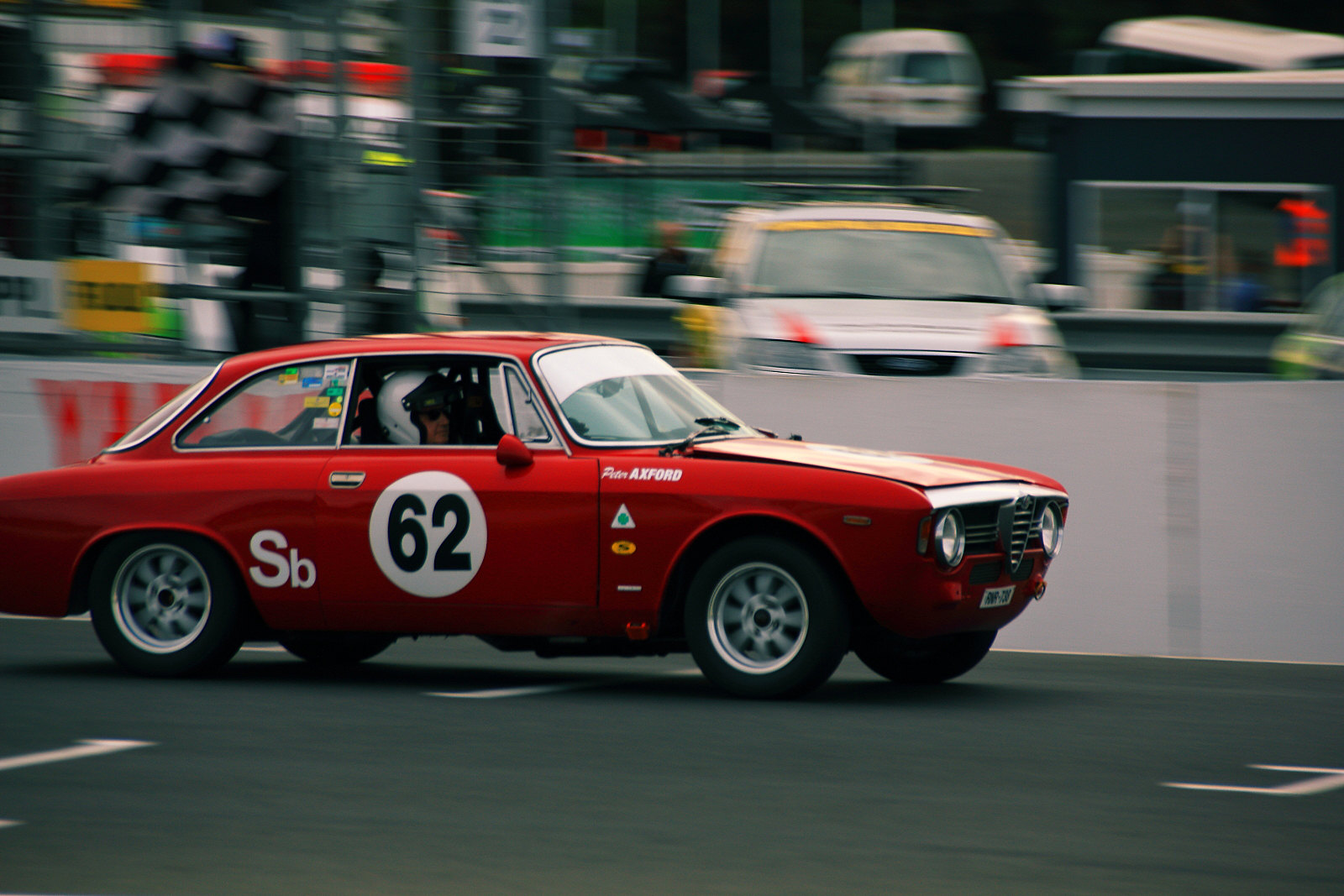 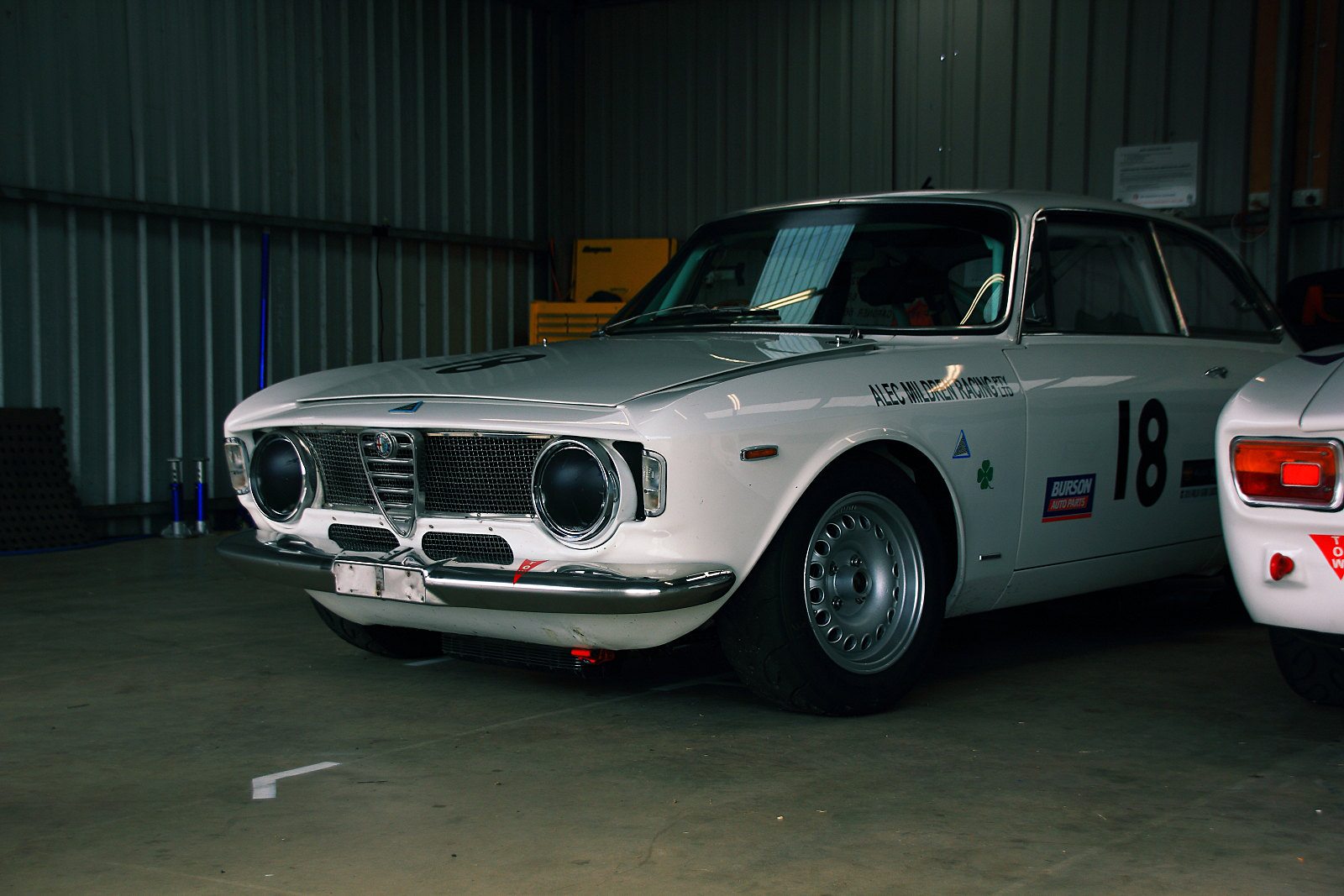 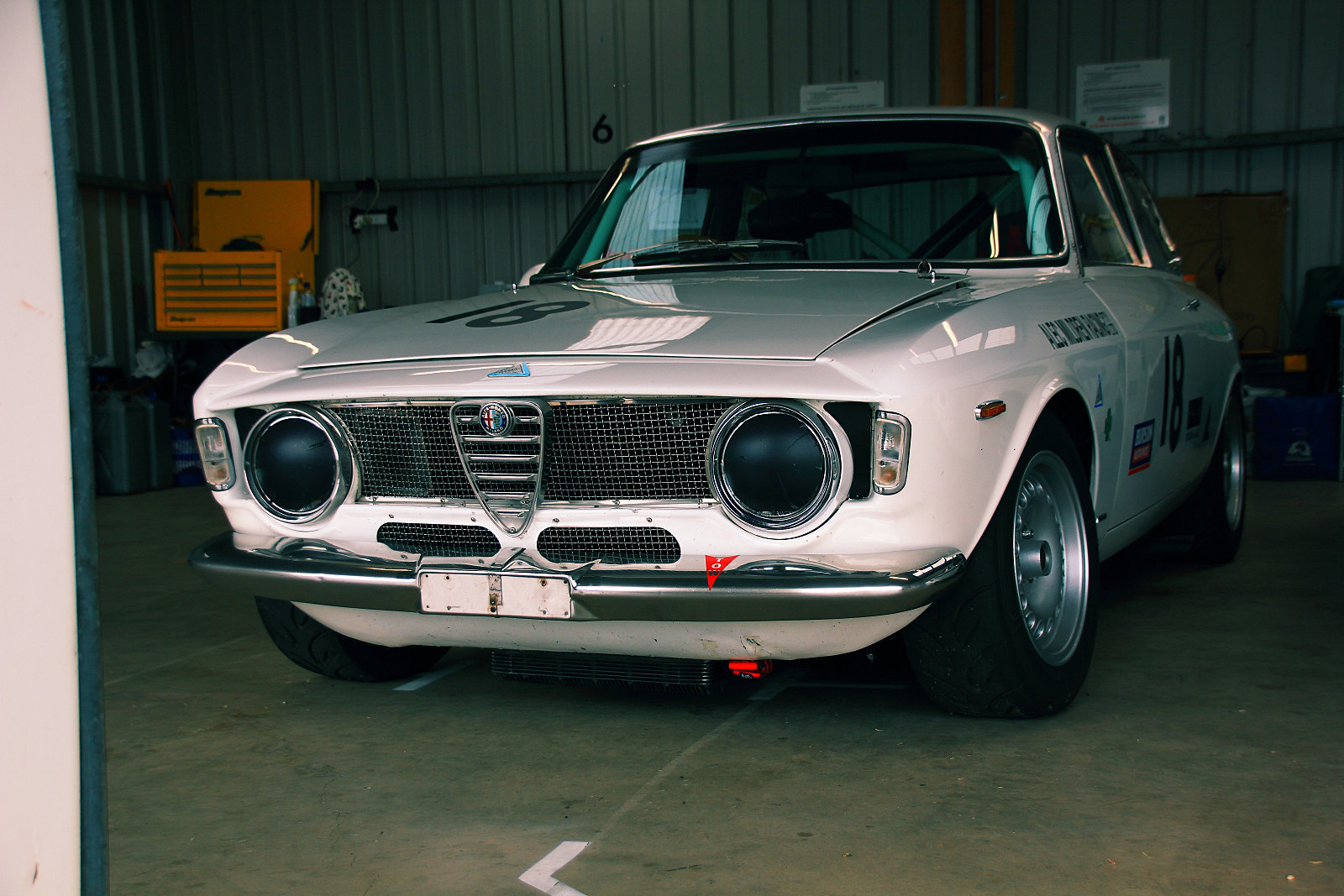 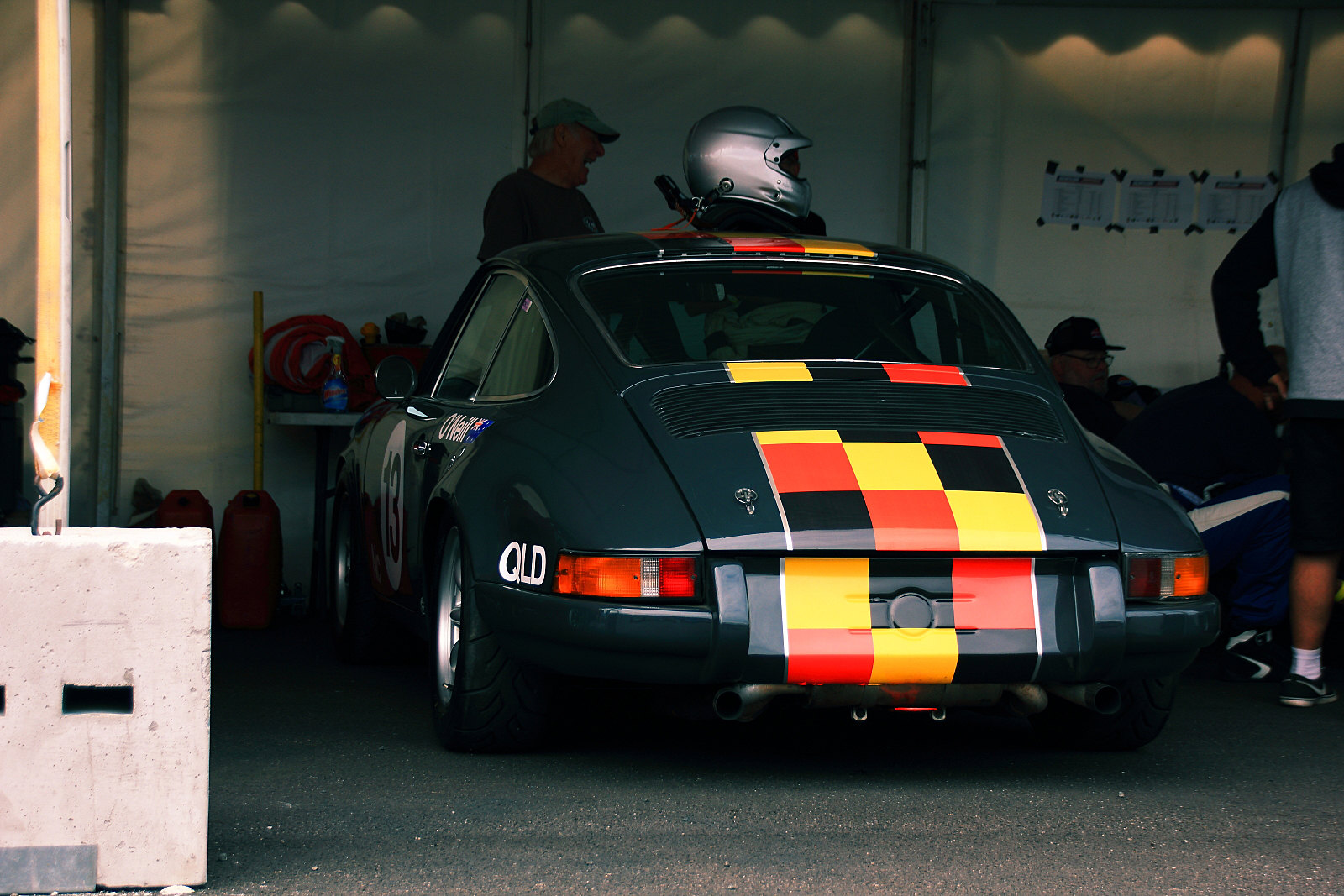 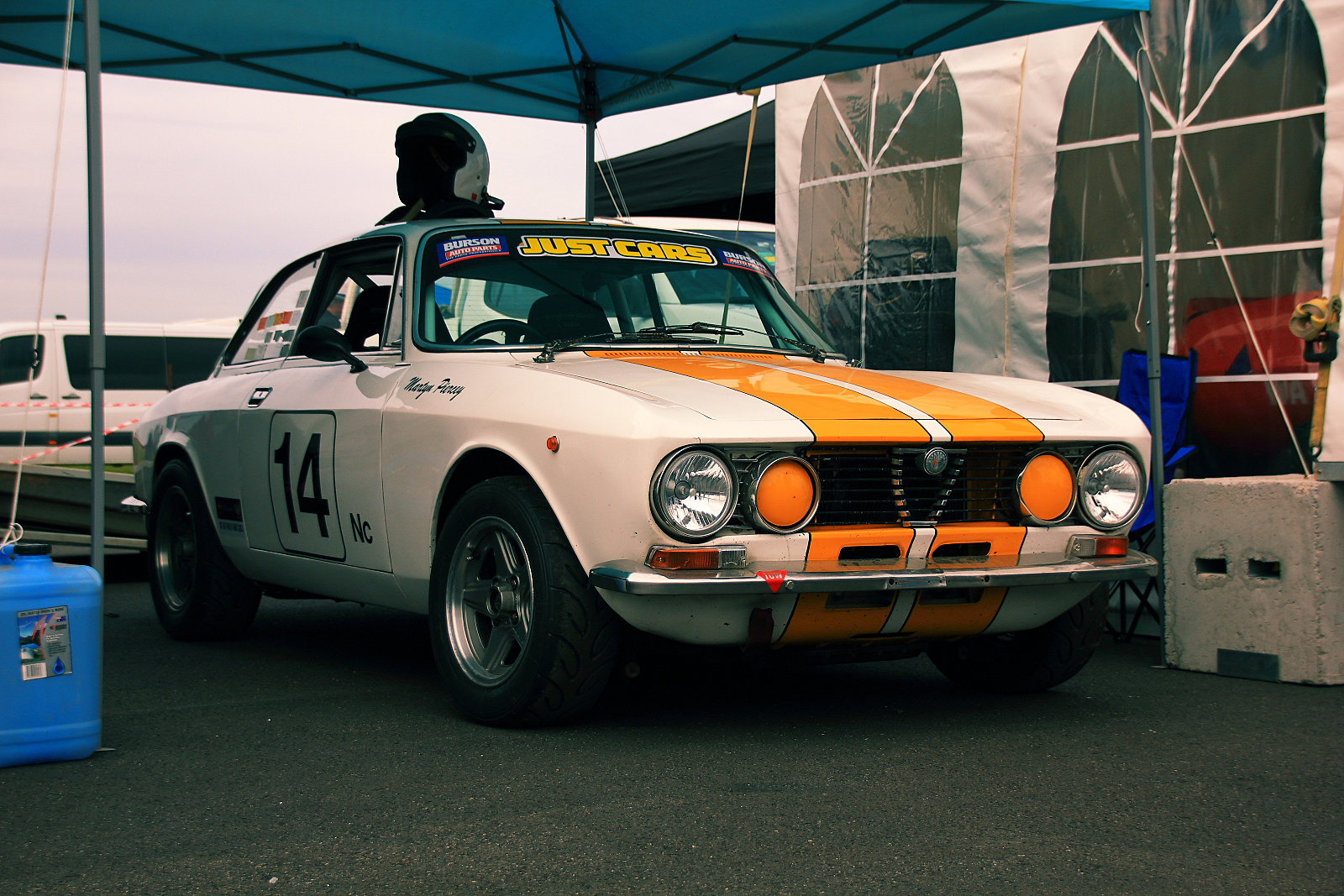 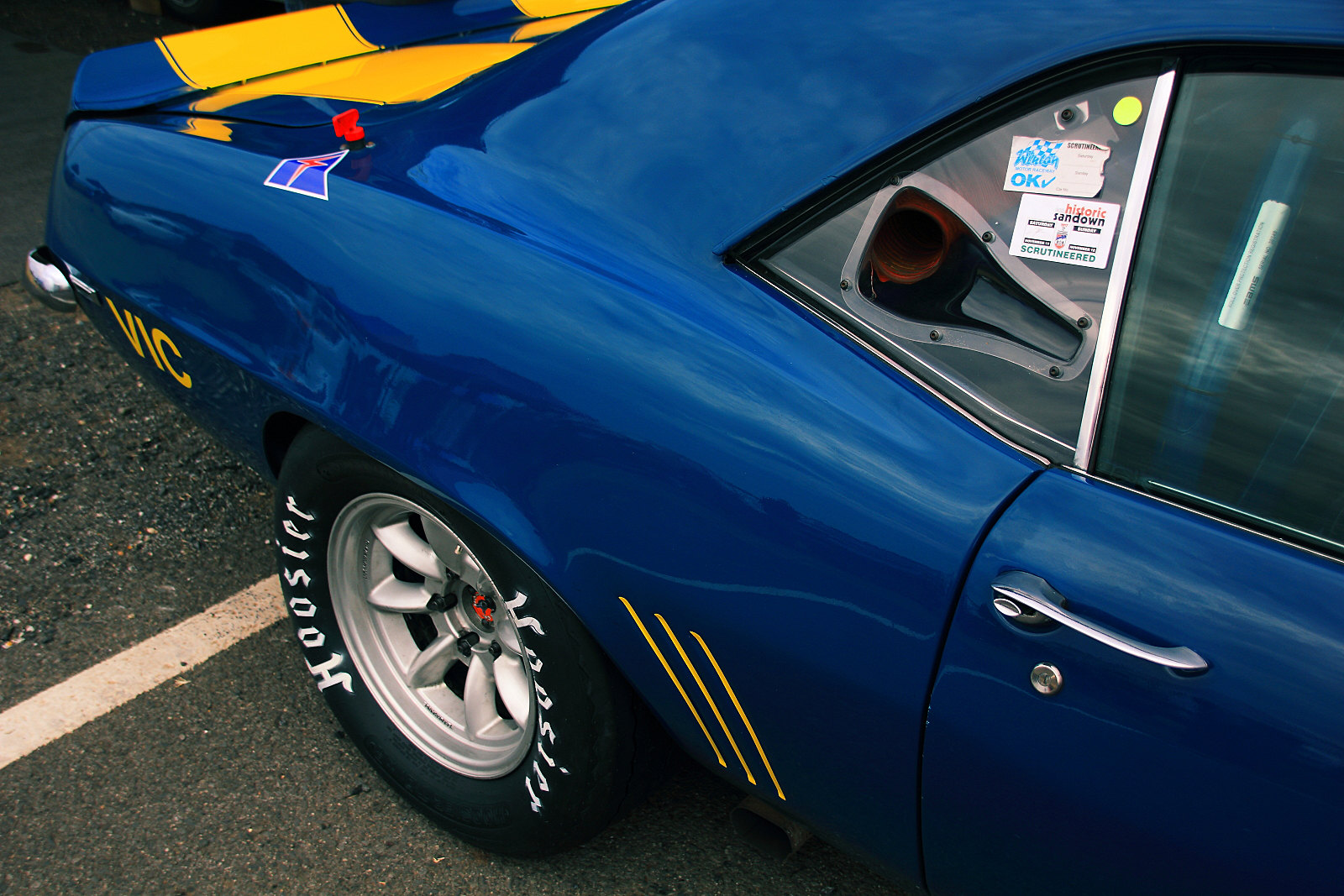 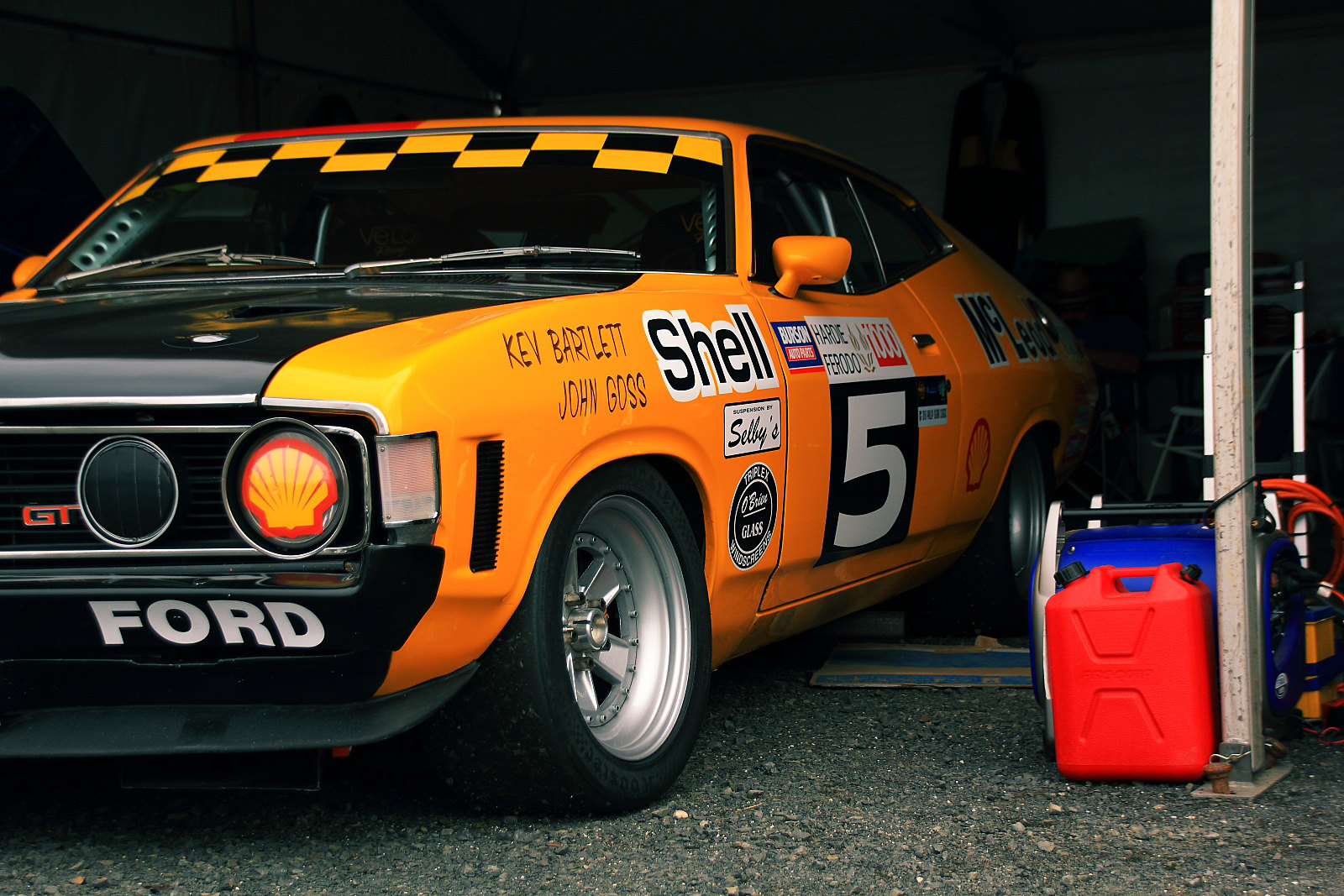 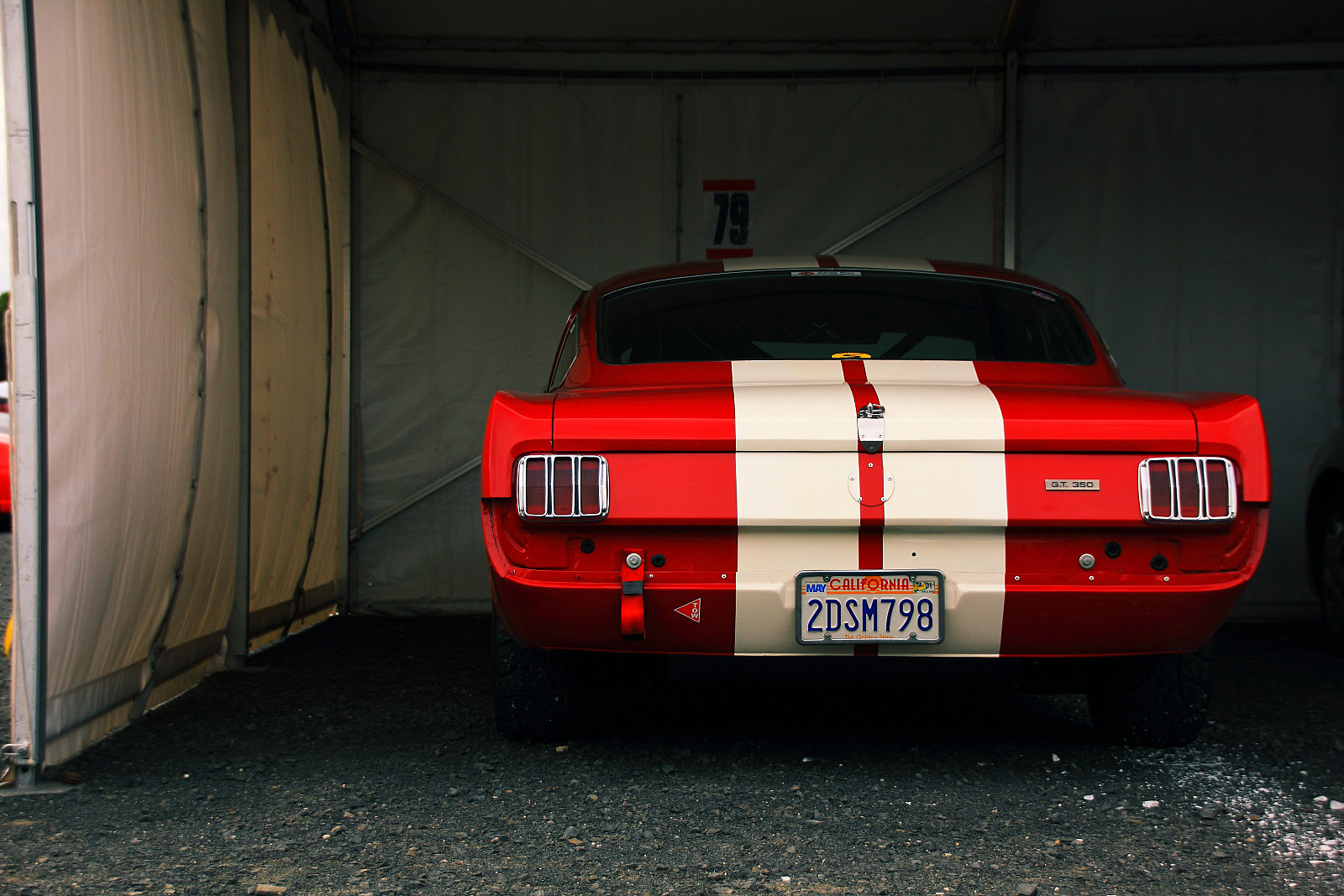 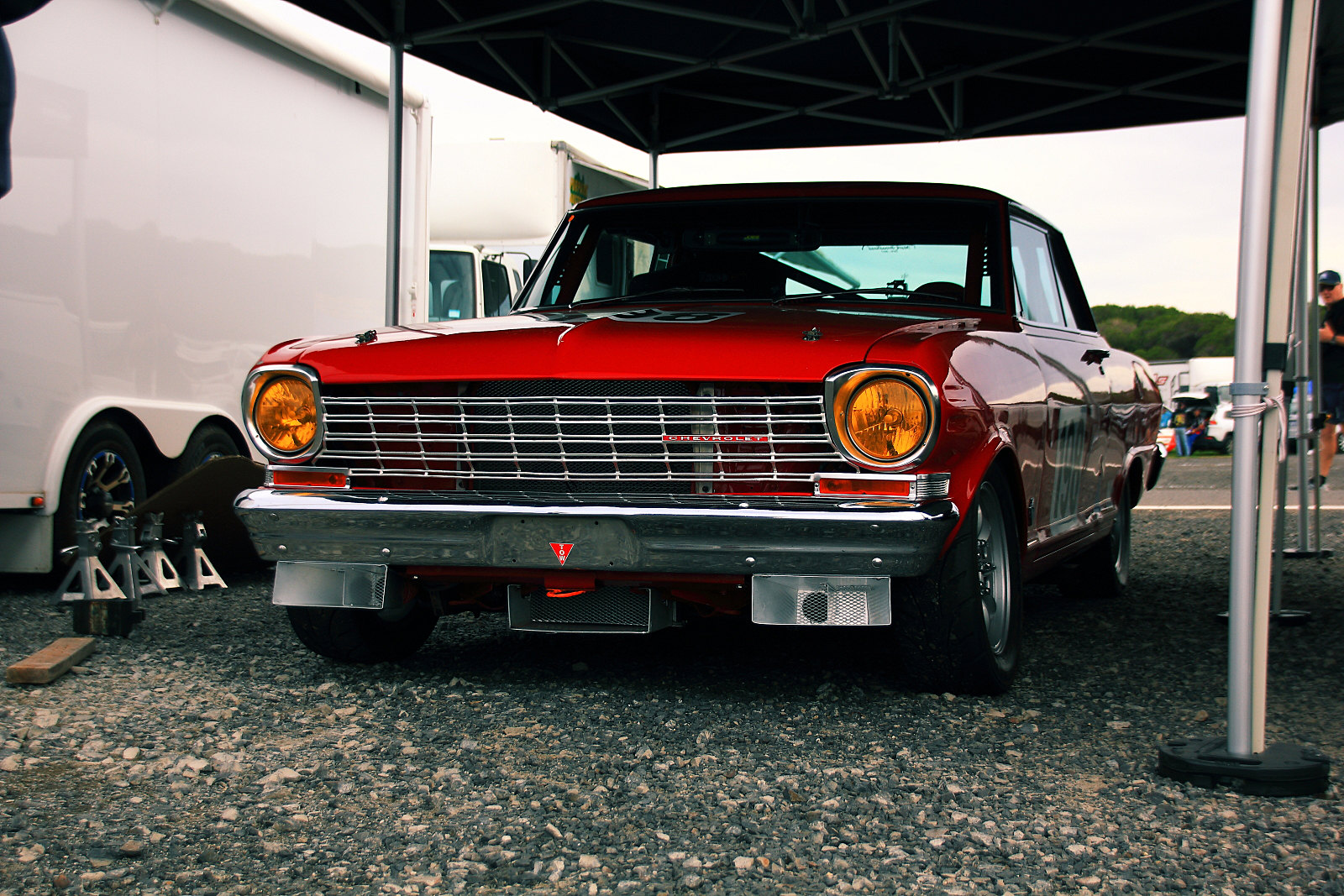 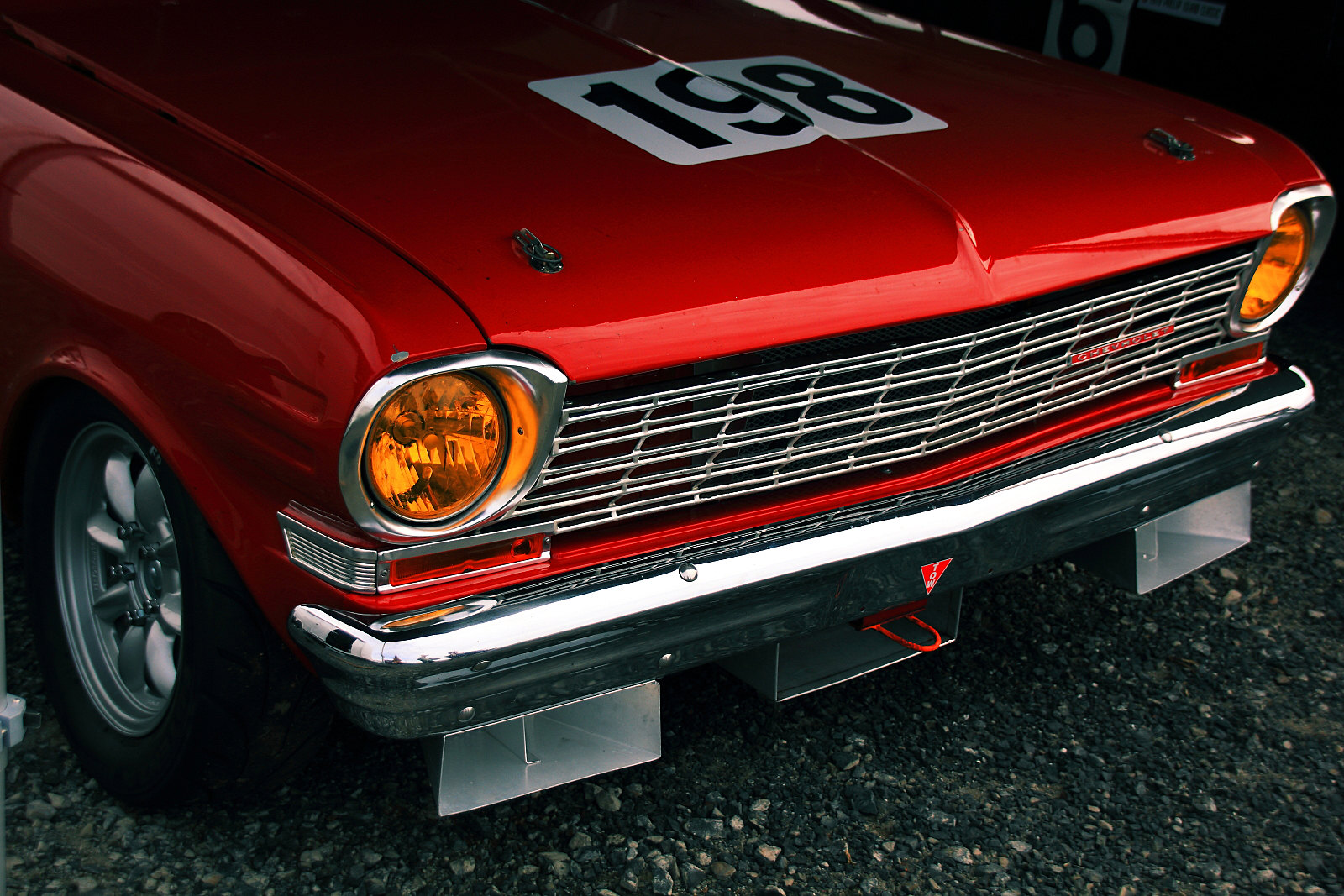 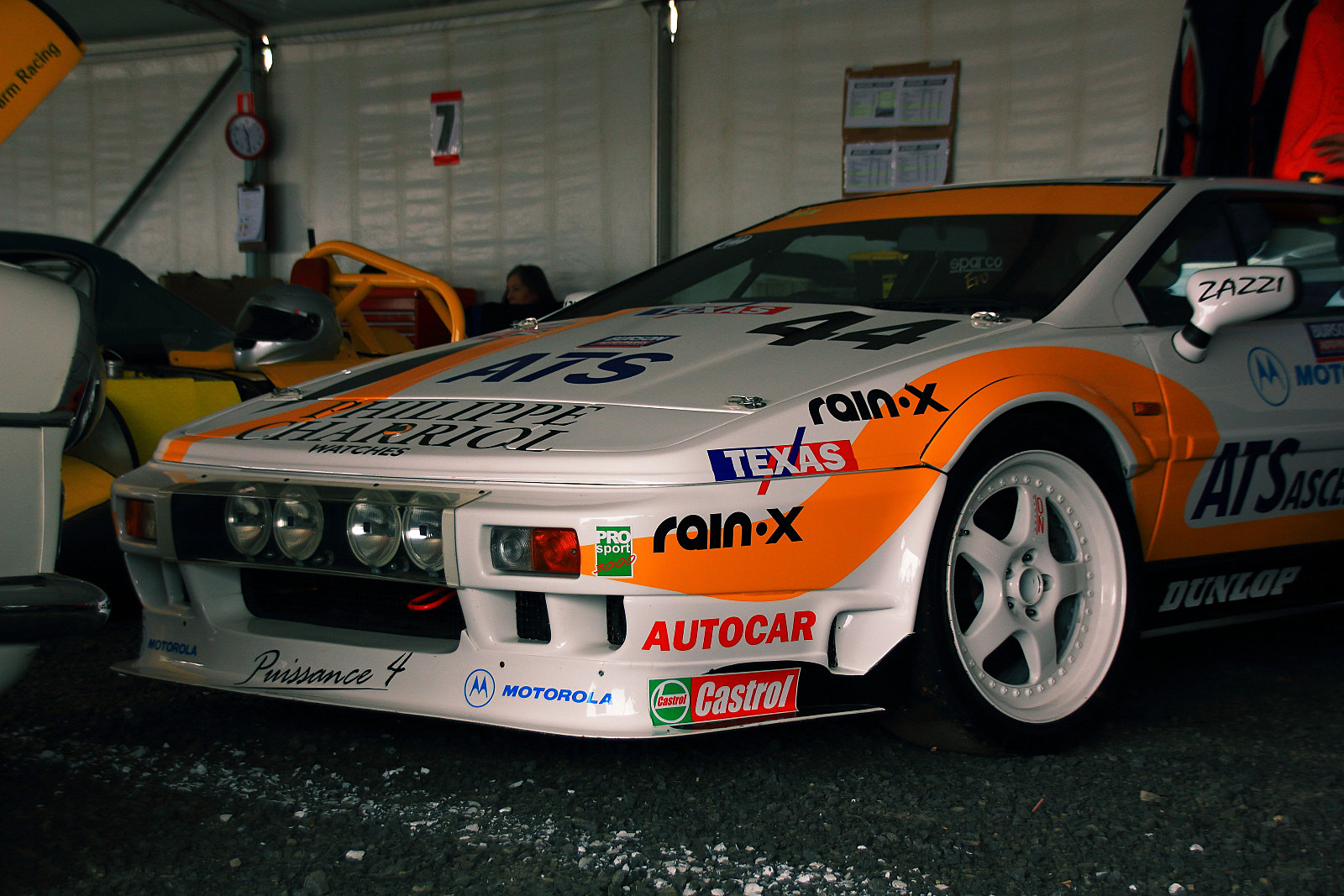 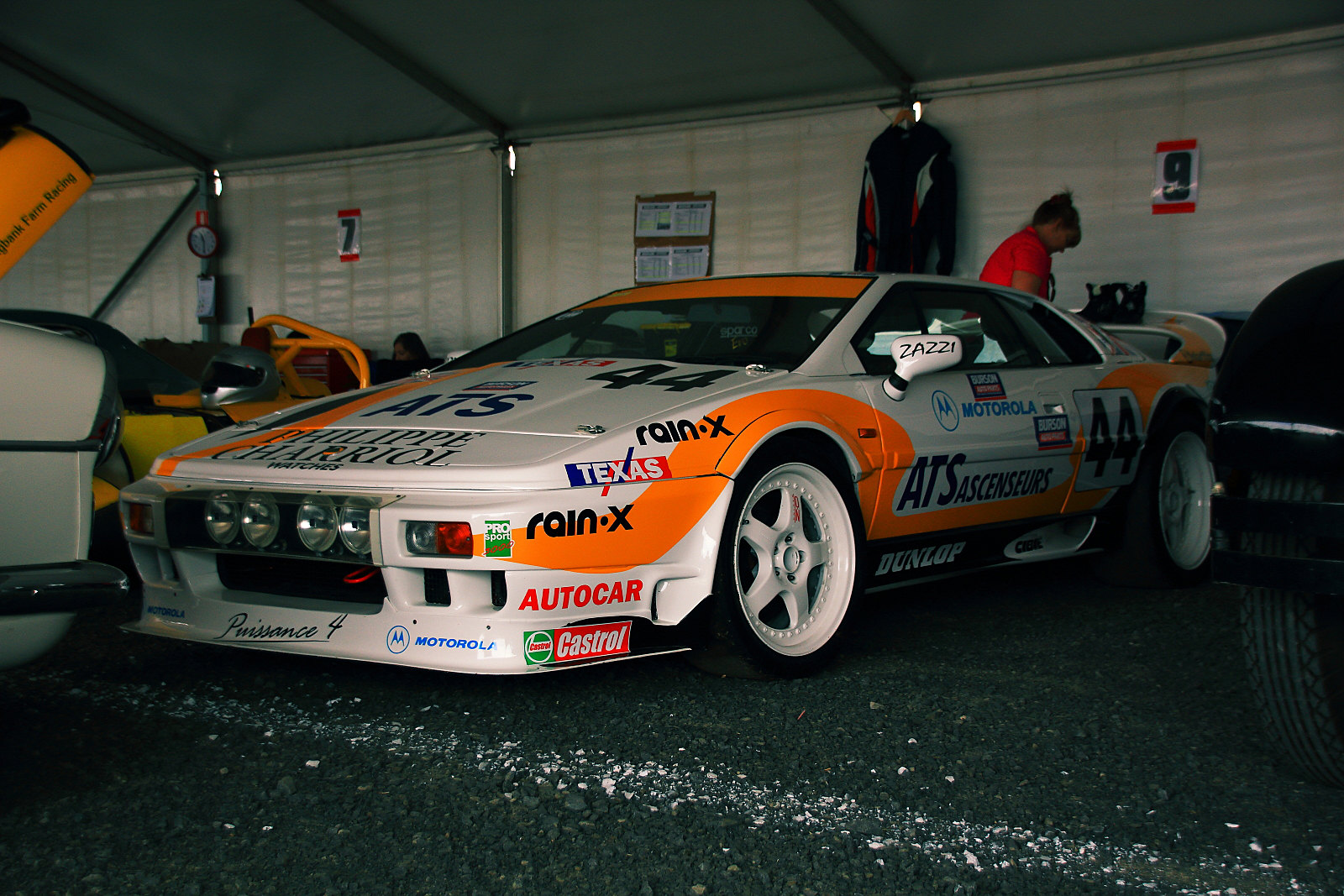 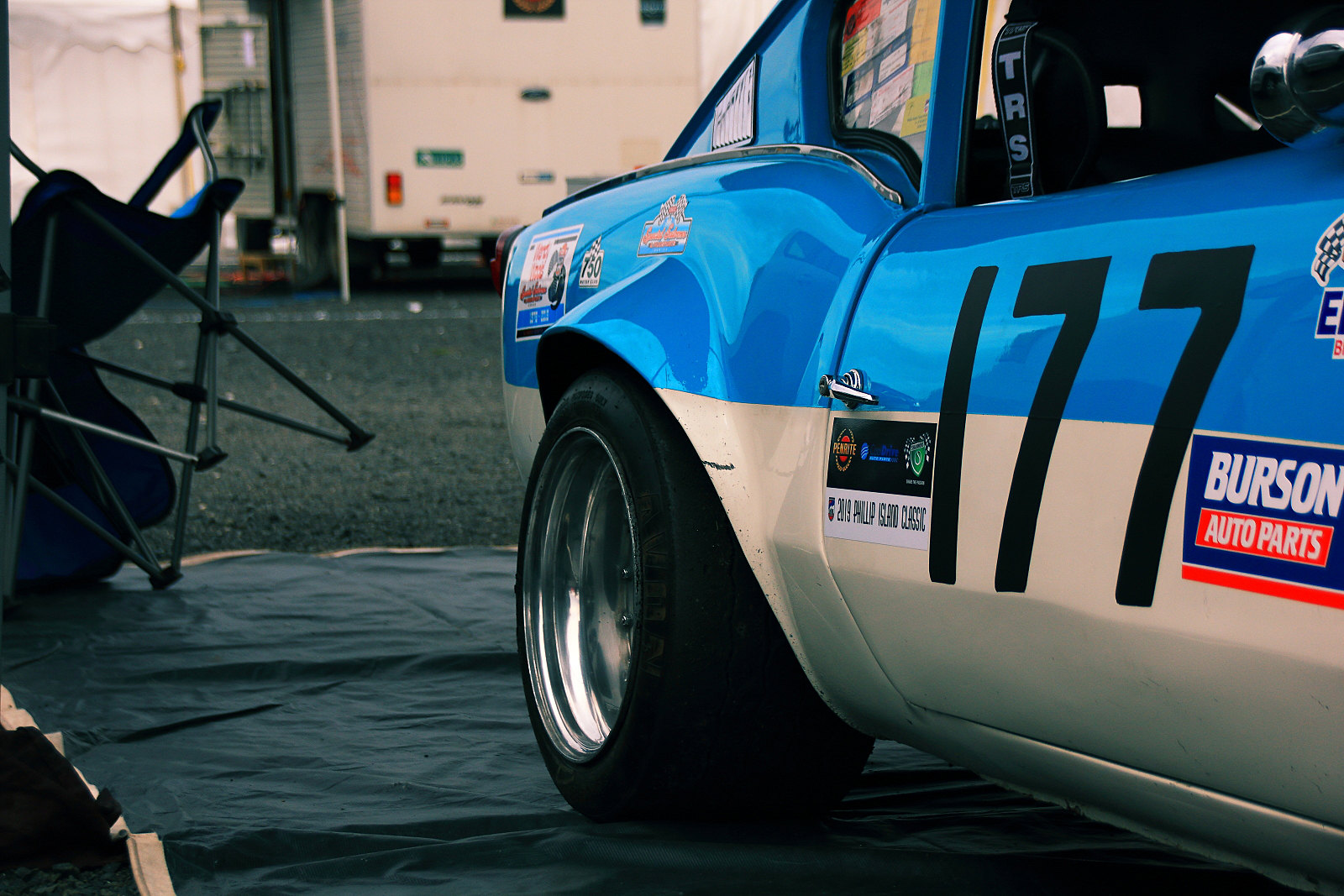 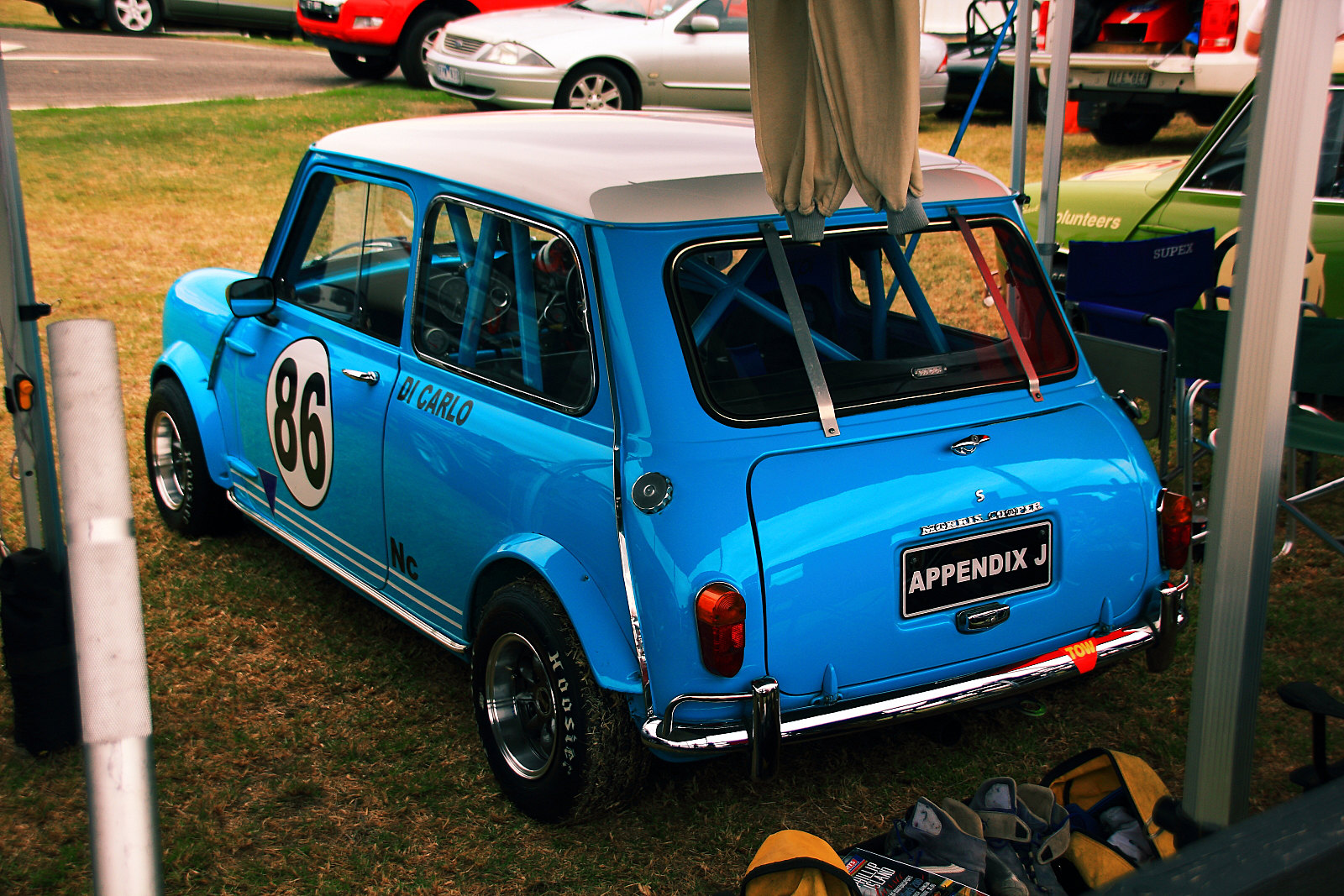 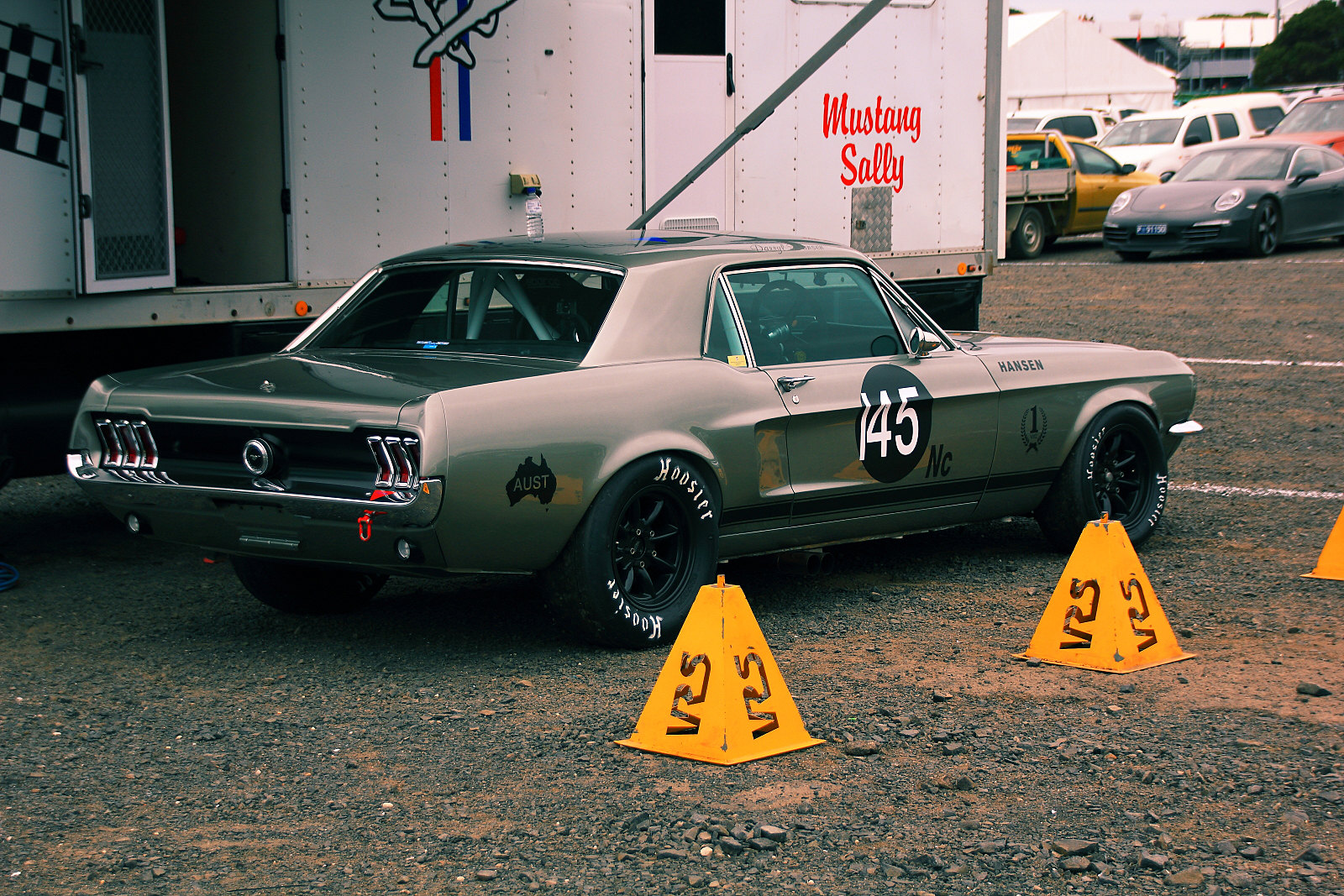 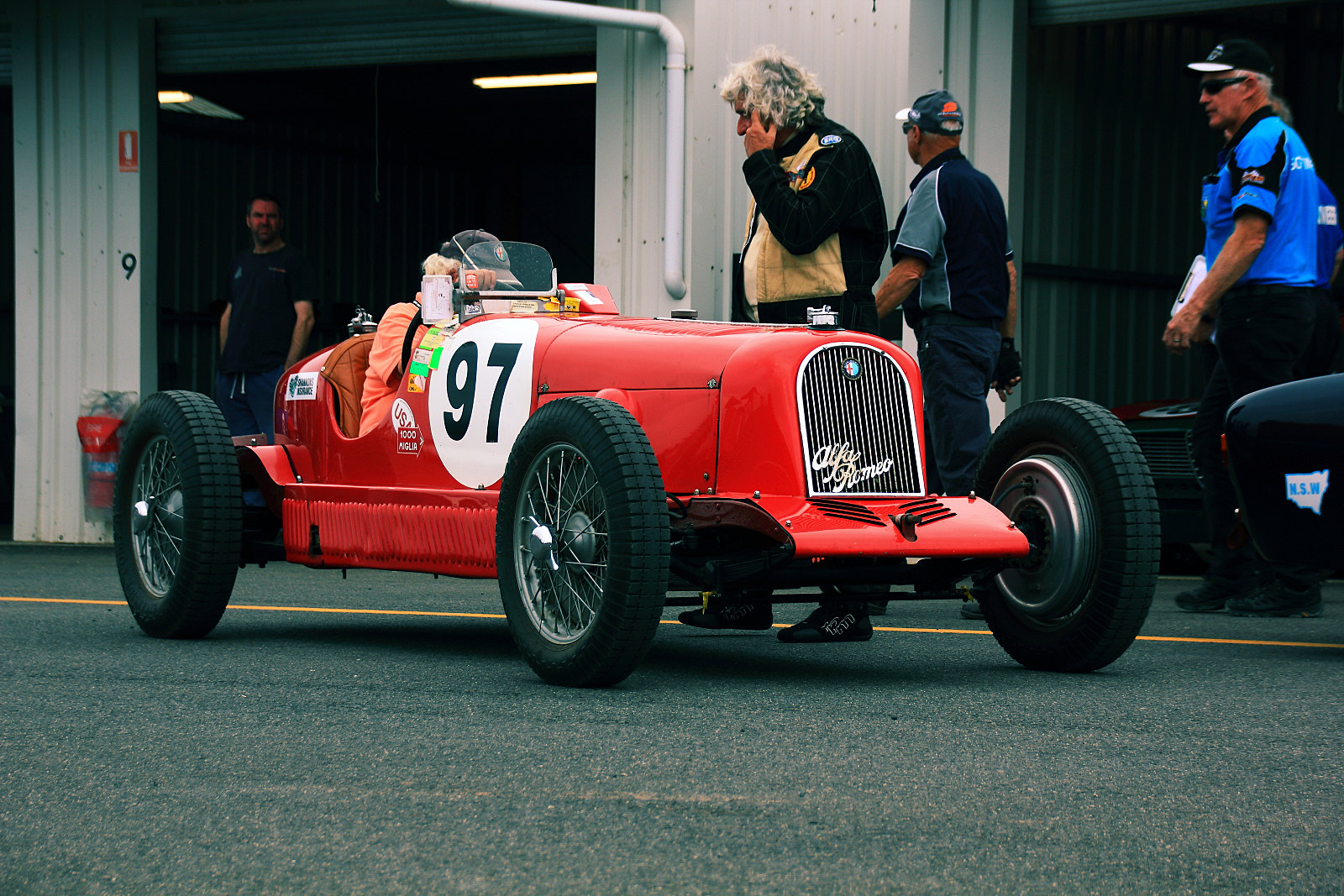 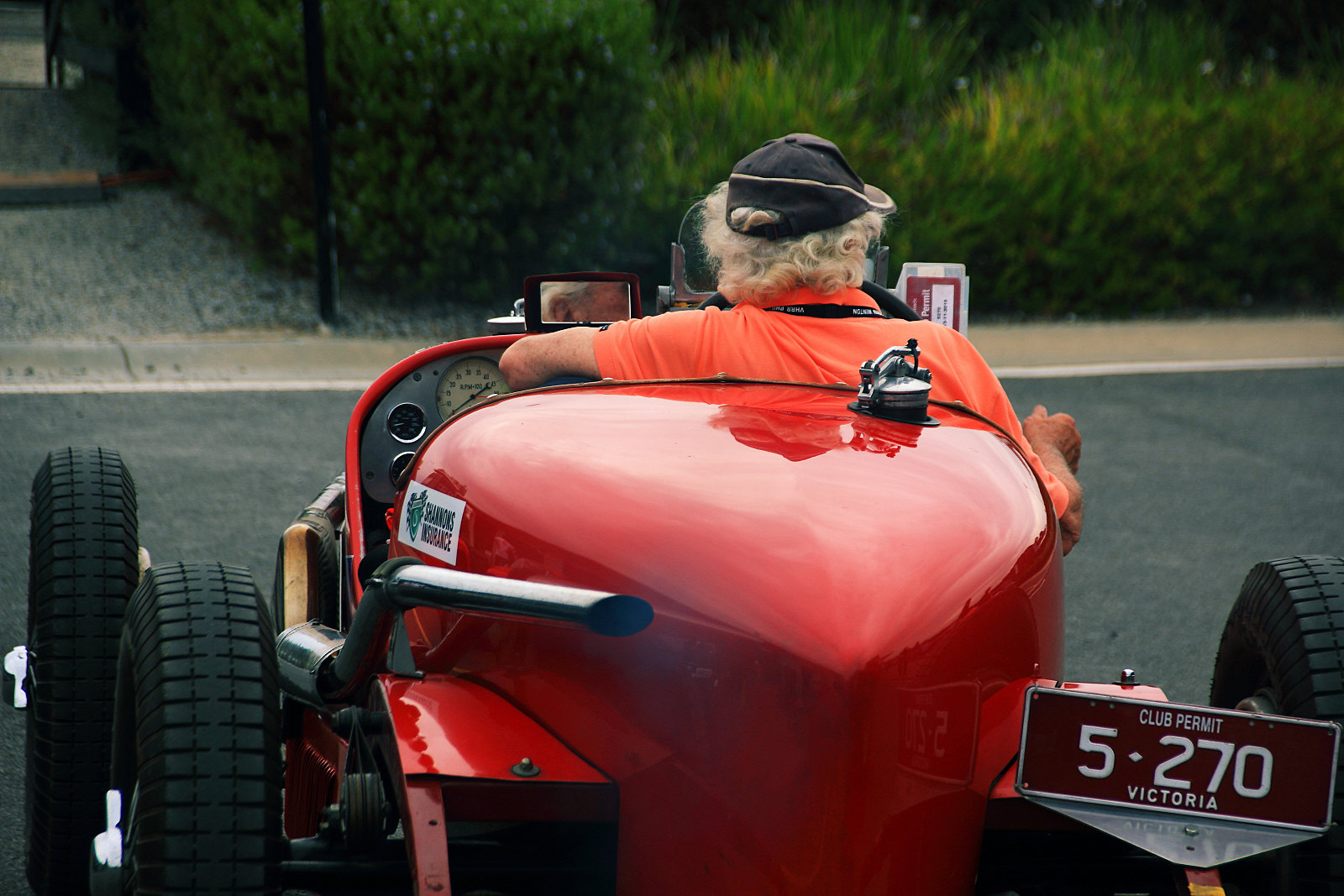