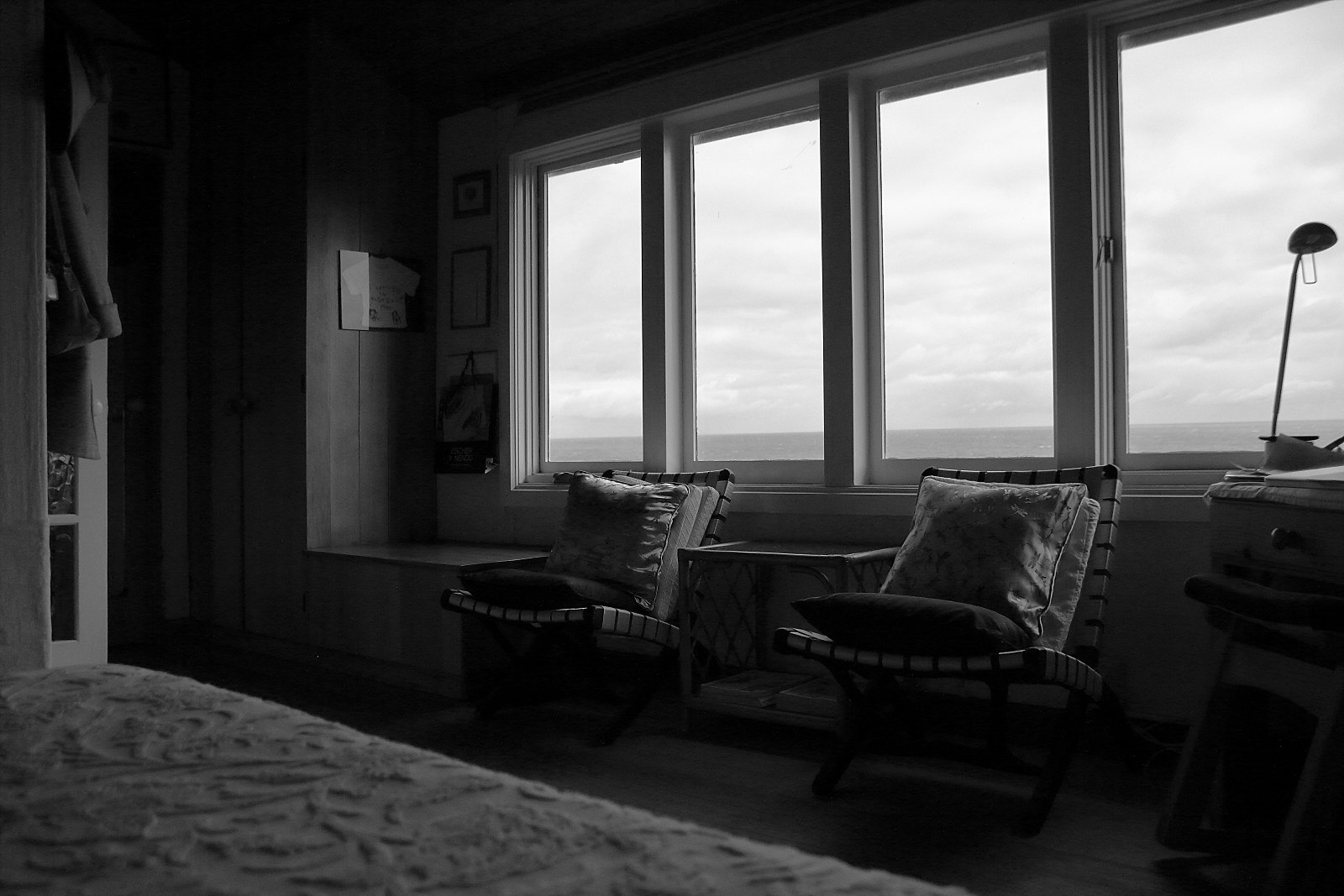 It’s not very often that you get the opportunity to see inside a home designed by an architect responsible for many significant local and international buildings, let alone a home that said architect lived in and worked from. So when the opportunity arose to be able to visit Ramsay House in Mt Eliza, designed by Roy Grounds and for some time owned and lived in by Mr Grounds himself, I jumped at the chance, who wouldn’t?

For one day only, and the first time since it was constructed 82 years ago, Victoria Grounds, daughter of Sir Roy and Bettie Grounds opened her home to the public to allow people to see inside and raise awareness for one of Roy Ground’s earliest buildings. Ramsay House was built in 1937 for Bettie Ramsay, who would later become Grounds’ wife, the home was laid out over two and a half levels and set into the cliff overlooking the beach at the top of the then newly laid out Ranelagh Estate, itself designed by American firm Walter Burley Griffin. The house’s position allowed views across Port Phillip Bay from each room.

The home later sold to Frederick Romberg, who, for a time was in an architectural firm with Roy Grounds and Robin Boyd. The home stayed in the Romberg family until 2007 when it was put on the market and fortunately saved by Roy and Bettie’s daughter, Victoria. I say saved because the current heritage listing for Ramsay House won’t necessarily protect it given someone saw fit to buy it ‘for the land’. Although slightly modified during the Romberg’s ownership, such as the wooden ceiling panelling over the original canite ceilings that Grounds had in place, as well as filling in the upstairs balcony to become another room, Ramsay House remains largely original. Which leads me back to the reason for Victoria having this open day, this purpose, was to not only raise awareness of the property and get some public interest in what is one of the first homes designed by Grounds, who went on to design many significant residential buildings, and some of the greatest public buildings in the country, but also to raise money to put towards the restoration of Ramsay House in the hope that it stays existing for many generations to come. 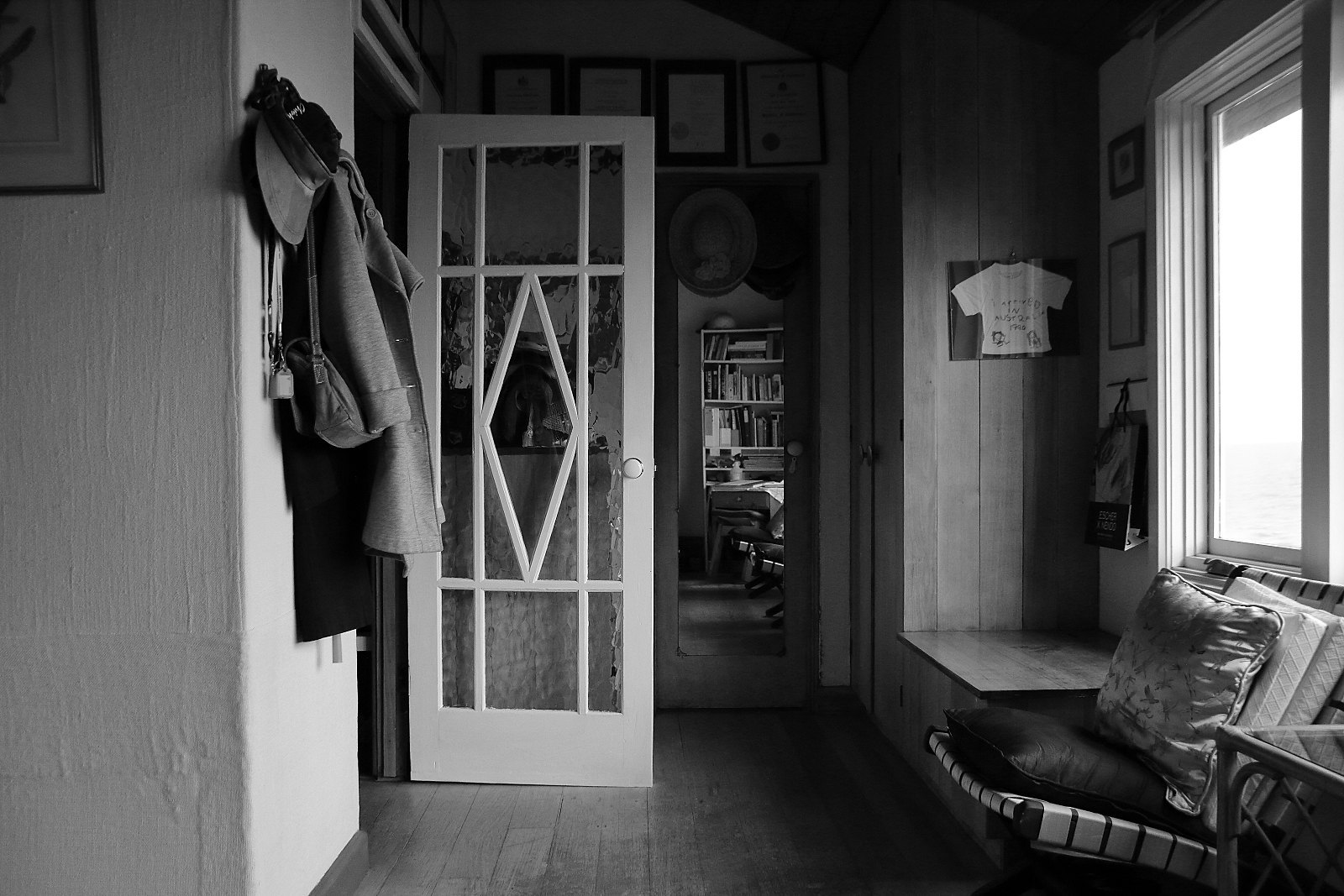 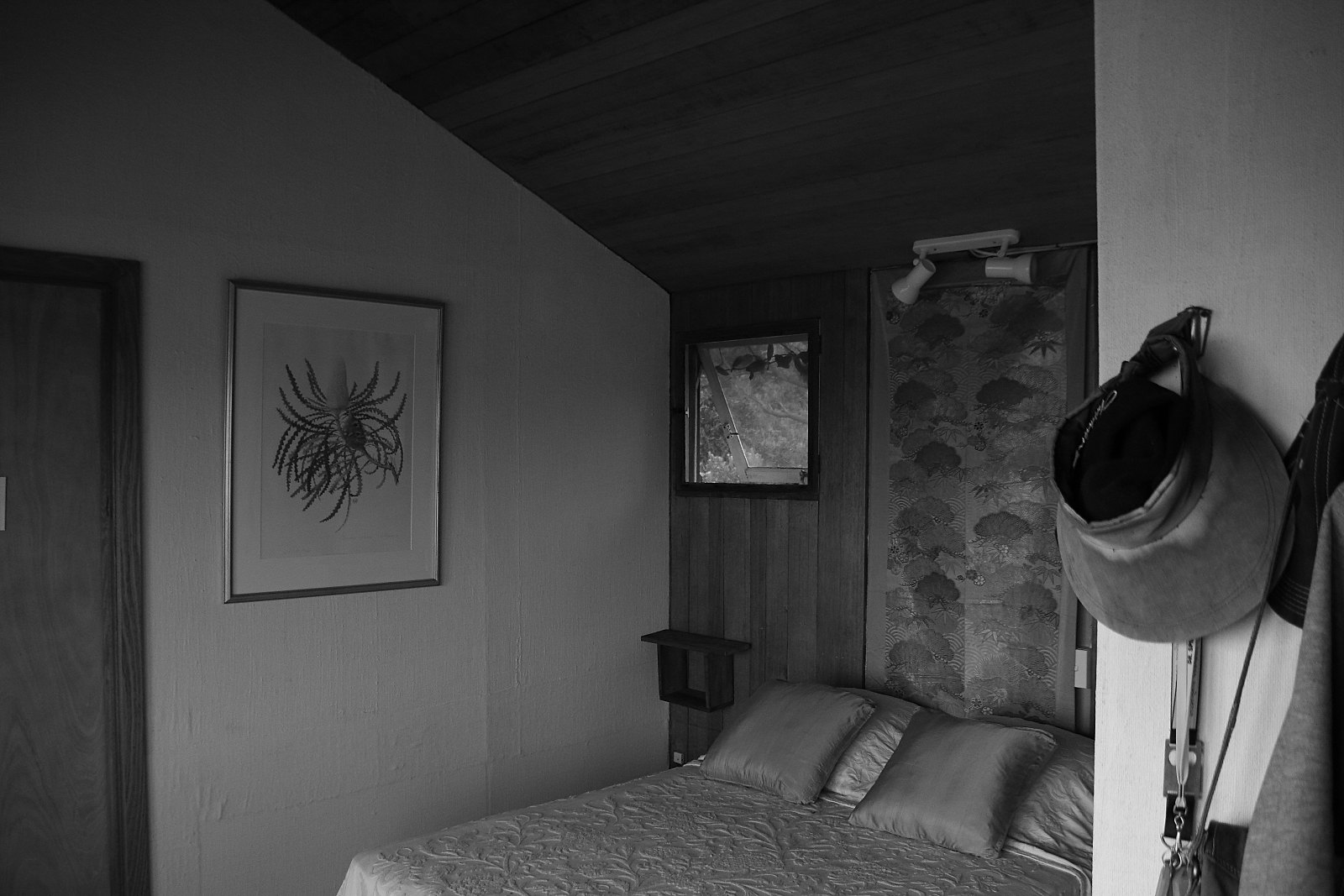 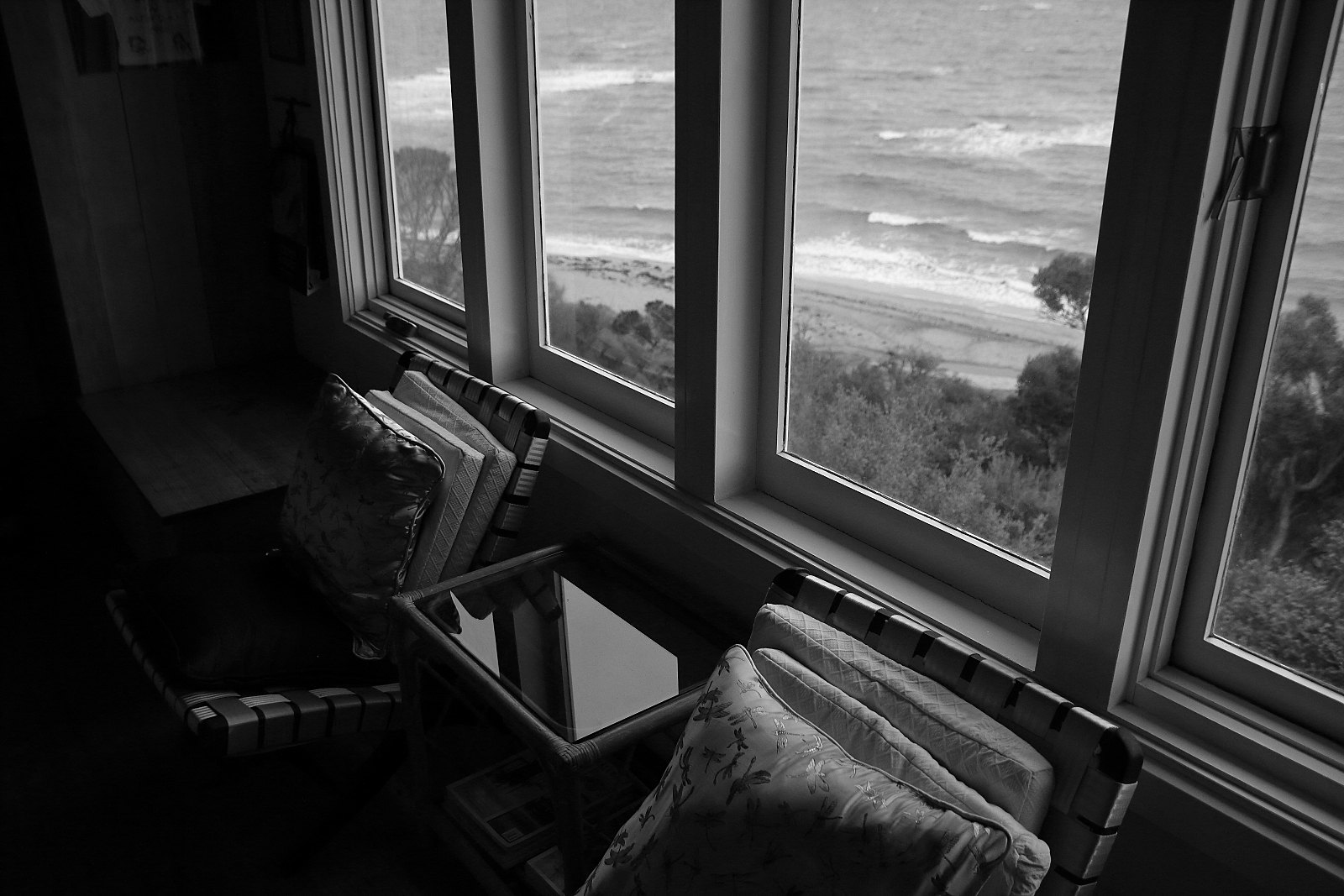 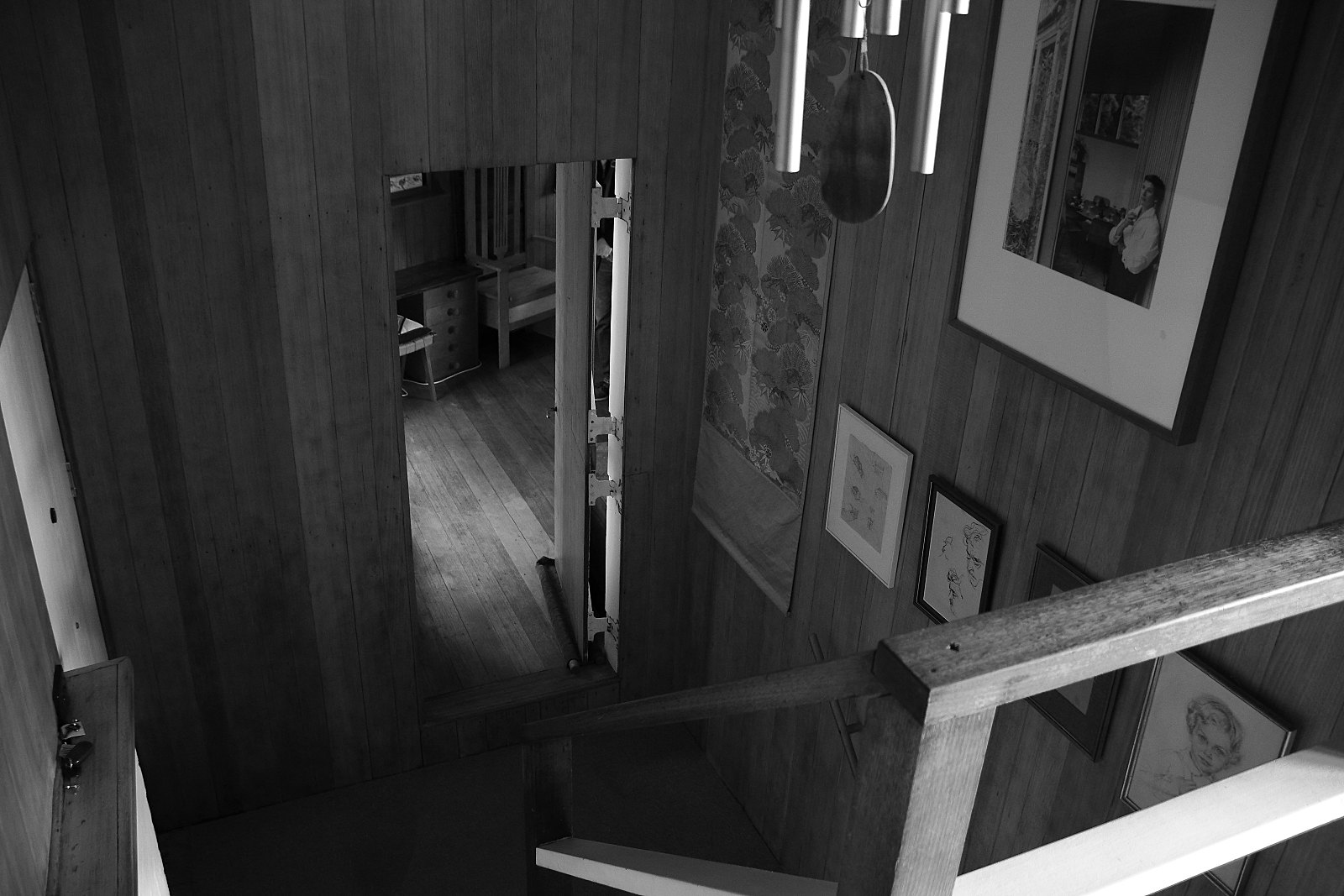 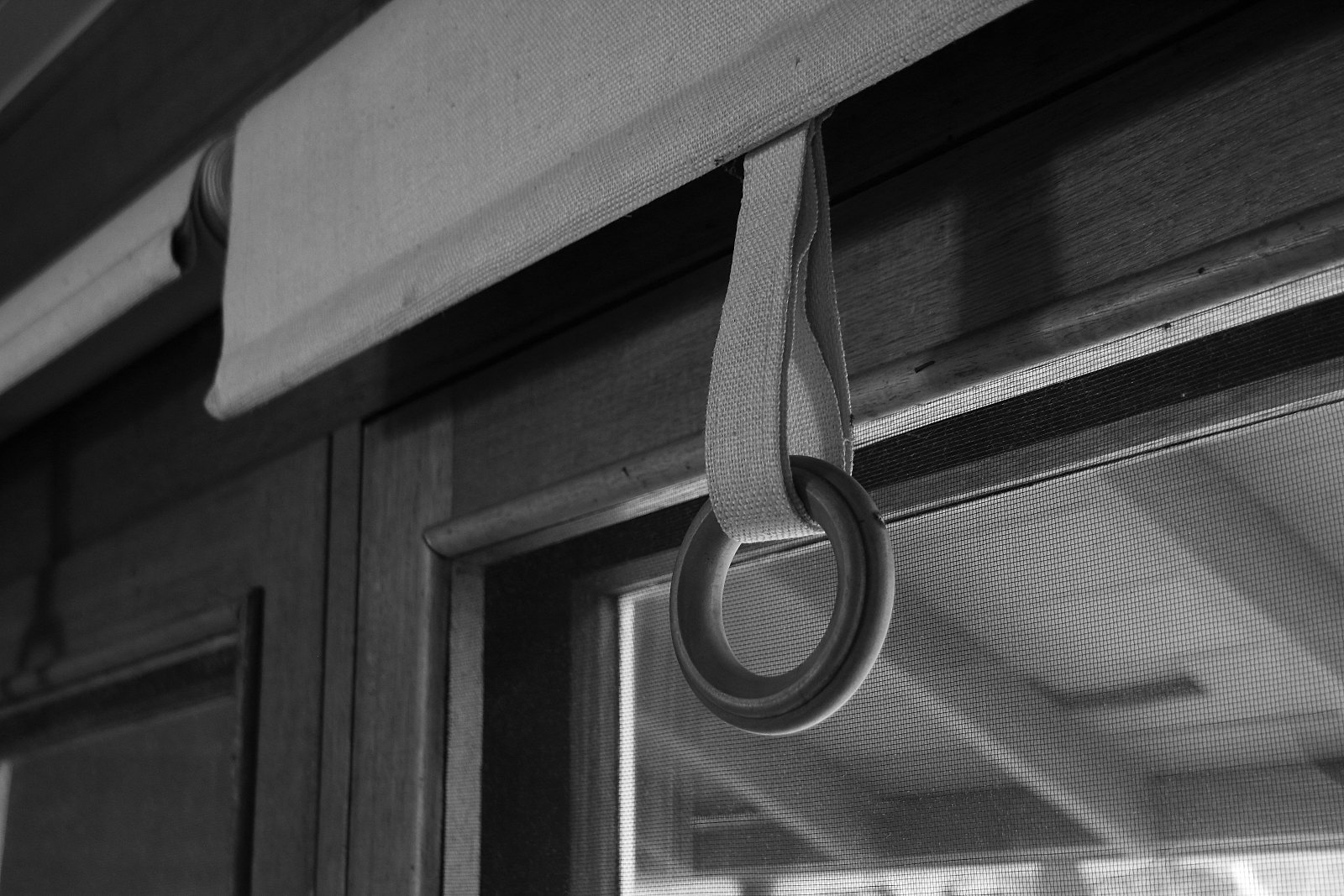