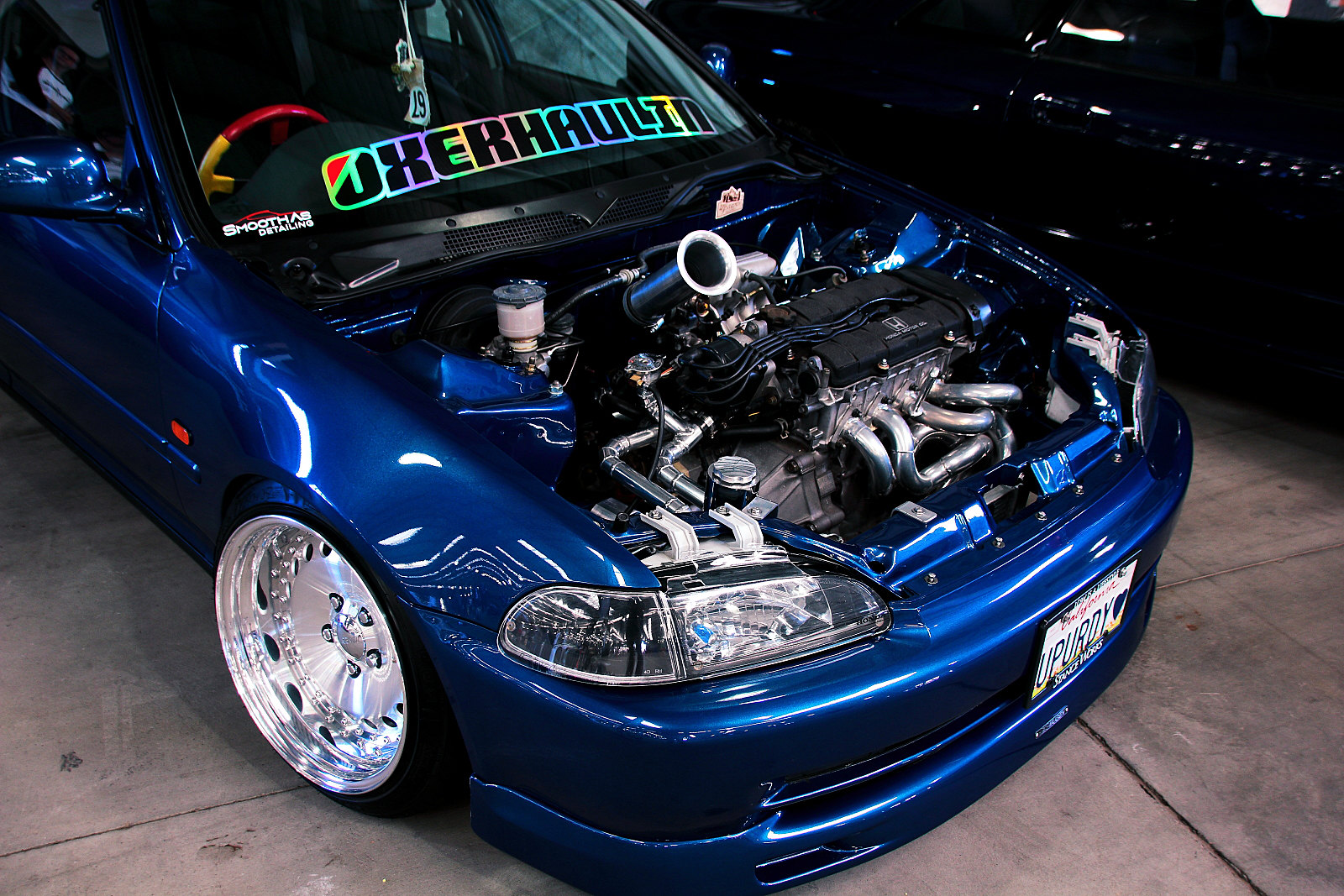 What a good time Black Label was. Hands down the best automotive event of the year to date. Kudos to Ray and the other guys and girls who managed to pull it all together. I’m not sure what I was expecting, I thought it would have been more packed as far as spectators were concerned to be honest, so I wasn’t sure how the shooting cars between people was going to work out, I was kind of spewing I didn’t get there for roll in considering this, but with my 6 year old son with me that also would have made for a hell of a long day for him so I sacrificed that, but the large venue hall at the Melbourne Showgrounds made for everyone being pretty spread out and crowds weren’t much of a concern. Overall the atmosphere, and the vibe wasn’t bad, I met some good people I’d only spoken to online previously so that was great to put a face to the cars so to speak, and bring on next year I say. Hopefully this does become an annual event to add to the calendar anyway, and maybe I might even finish a car by then to a level where it’d be invited… Doubtful but I’m half way there, sort of lol.

I’ve also made the decision to no longer supply event photos for free, I have charged before, and I’ve made the decision that there is too much work in this to just hand out the full resolution photos for nothing, I won’t go into this here, but you can read my full reasoning for this in the story highlight titled ‘event photos $’ on my Instagram, (@highstyle.cc). I must admit that I have an absolute shit tonne of photos from Black Label, this lot is barely a quarter of them, so dare I say that there’ll be another two parts (minimum) from this event to come, for now. 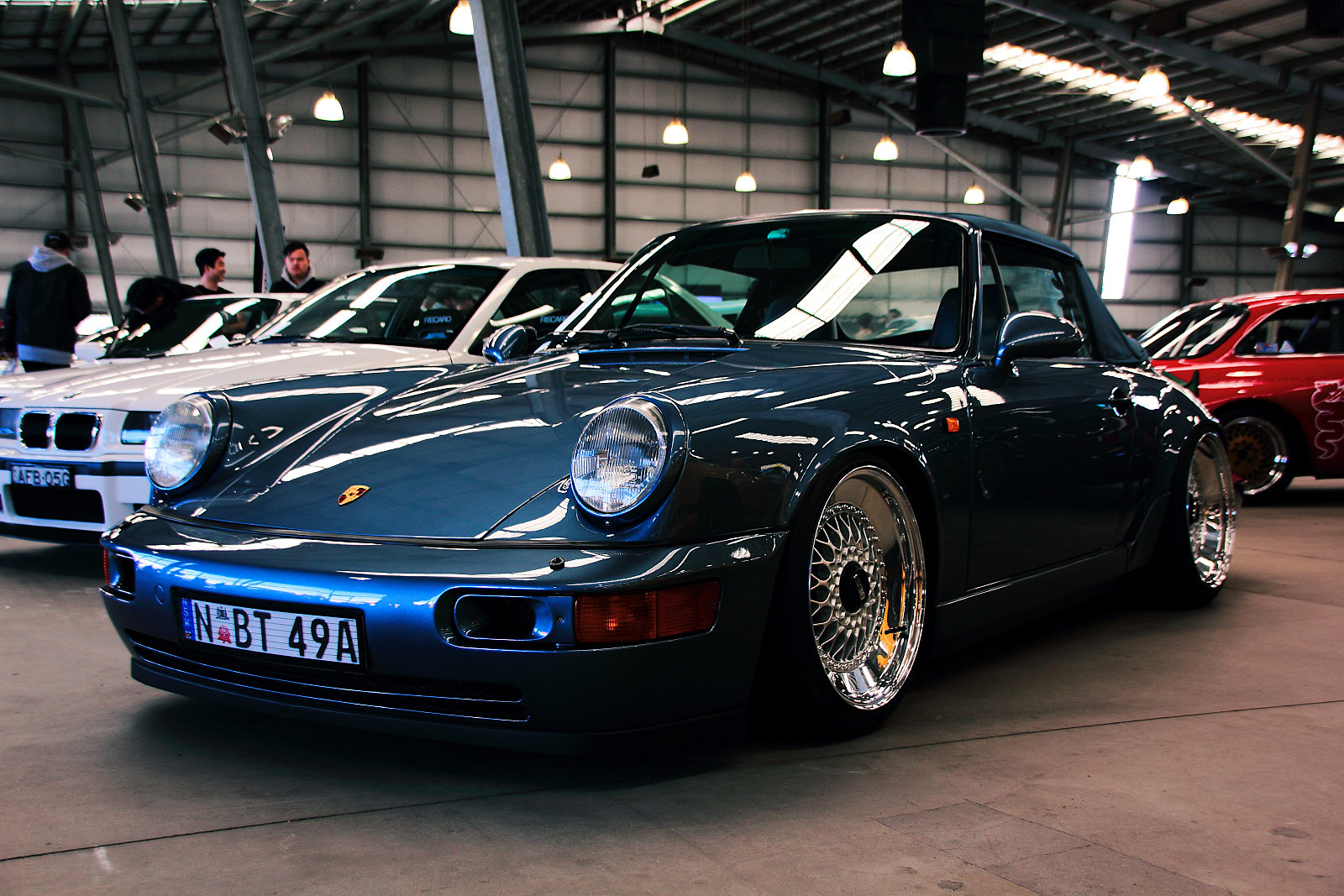 One car which I didn’t know existed before Black Label was Mohammad’s static Porsche 964 Cabriolet from NSW. It looks amazing sitting on the BBS RS wheels and is absolutely timeless in style. 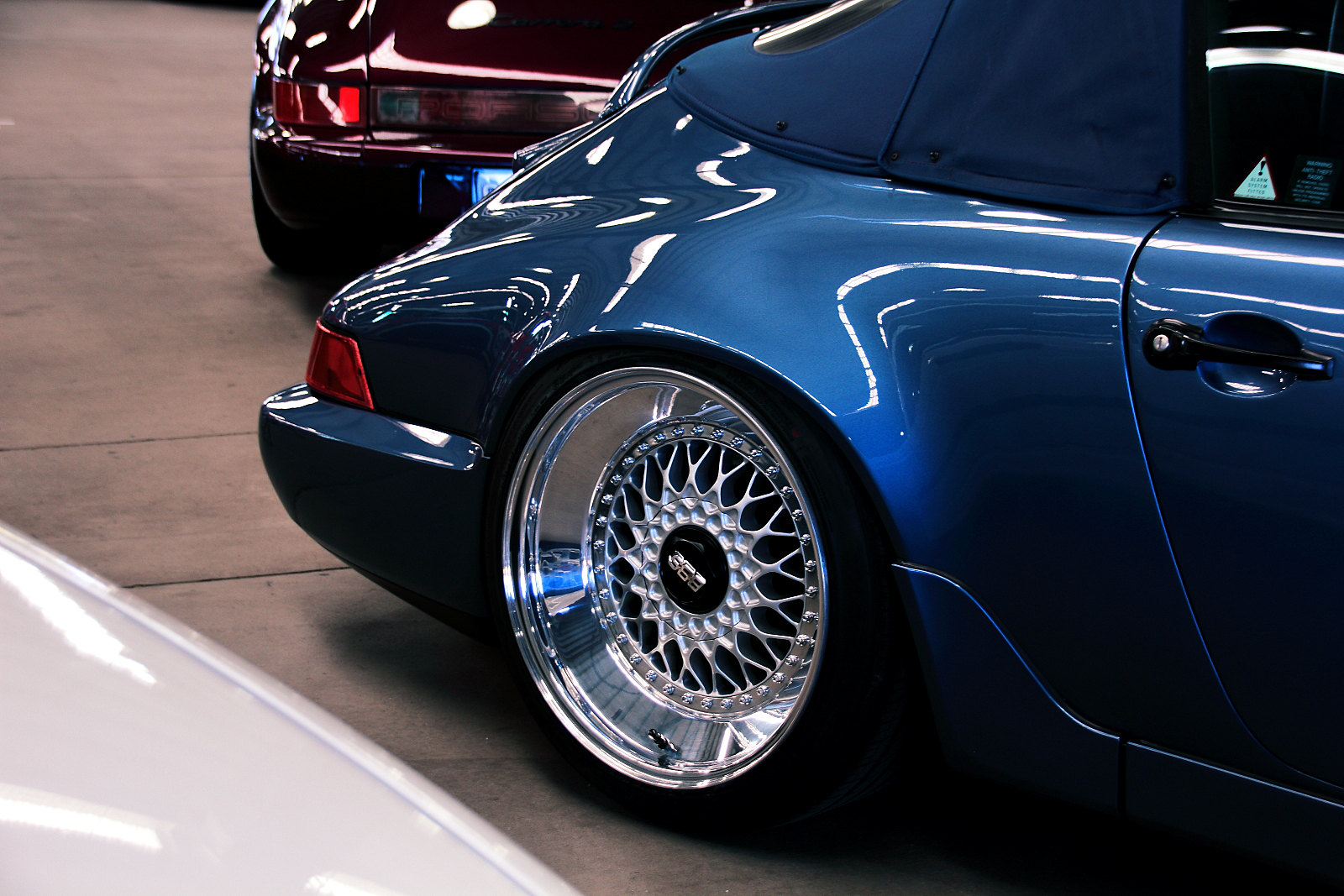 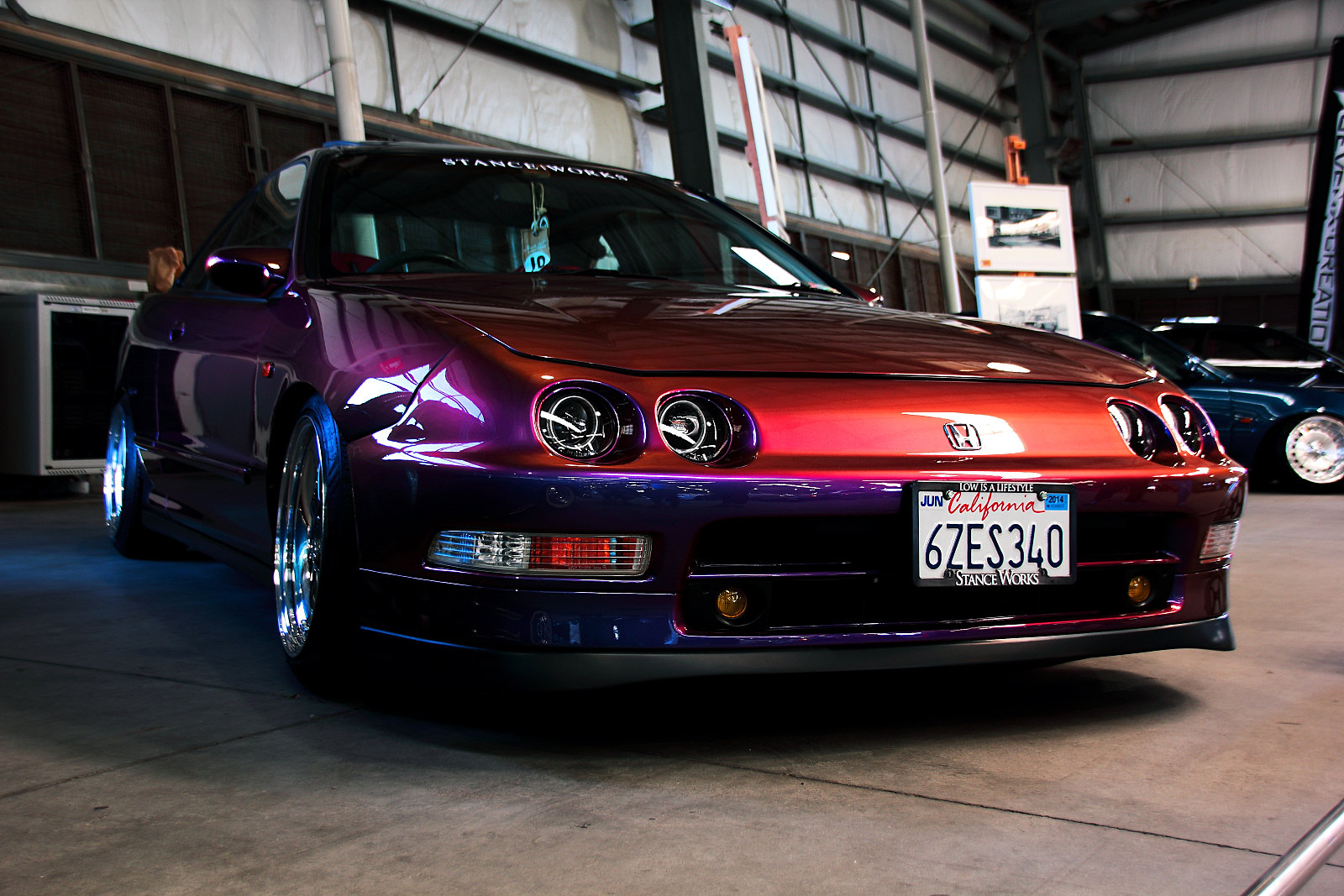 Above: Daniel’s freshly finished Integra which was built over the weeks leading up to Black Label, it looked absolutely amazing. Below (and opening photo); is his EG Civic sedan which has been around for several years but still looked like it was built yesterday. 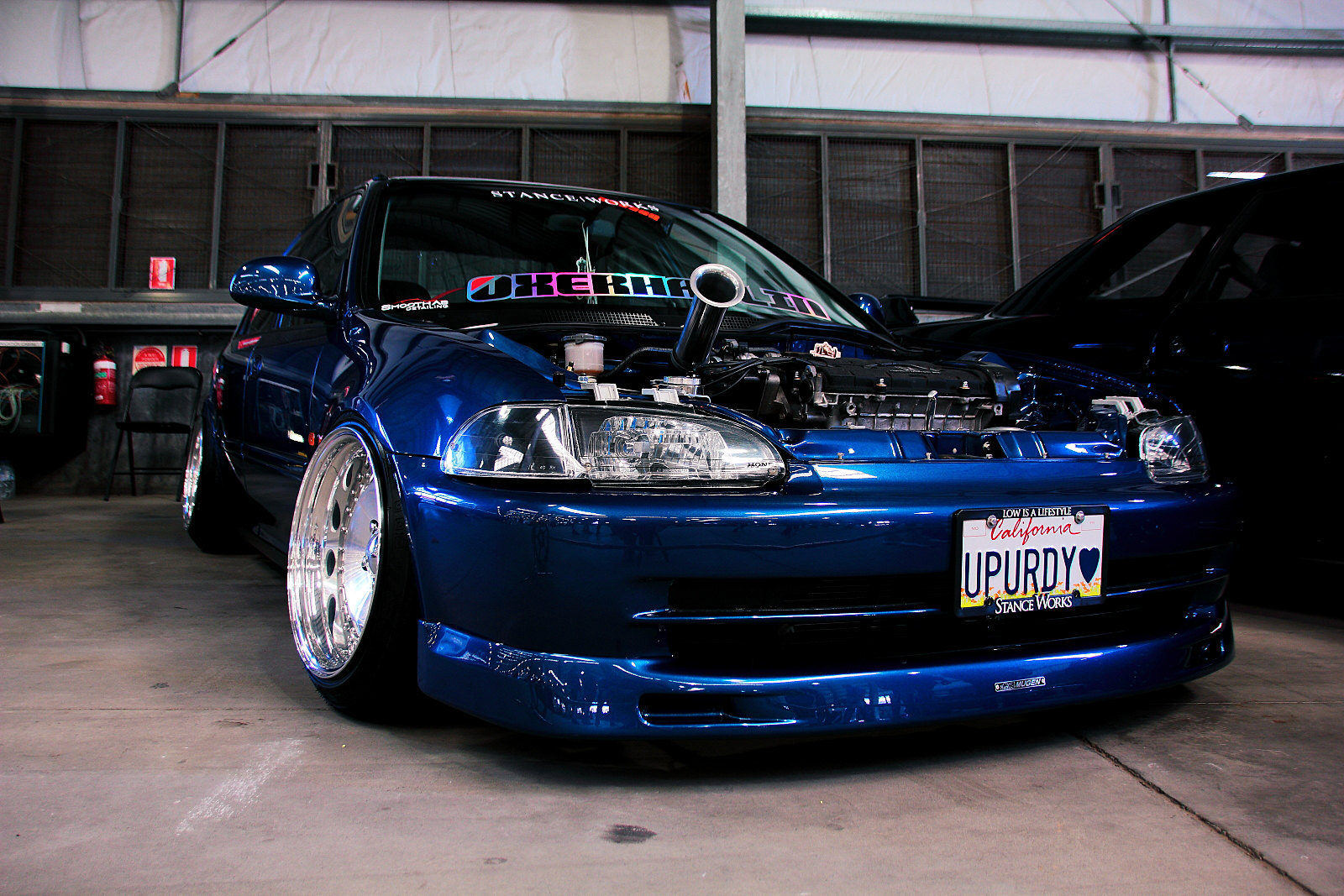 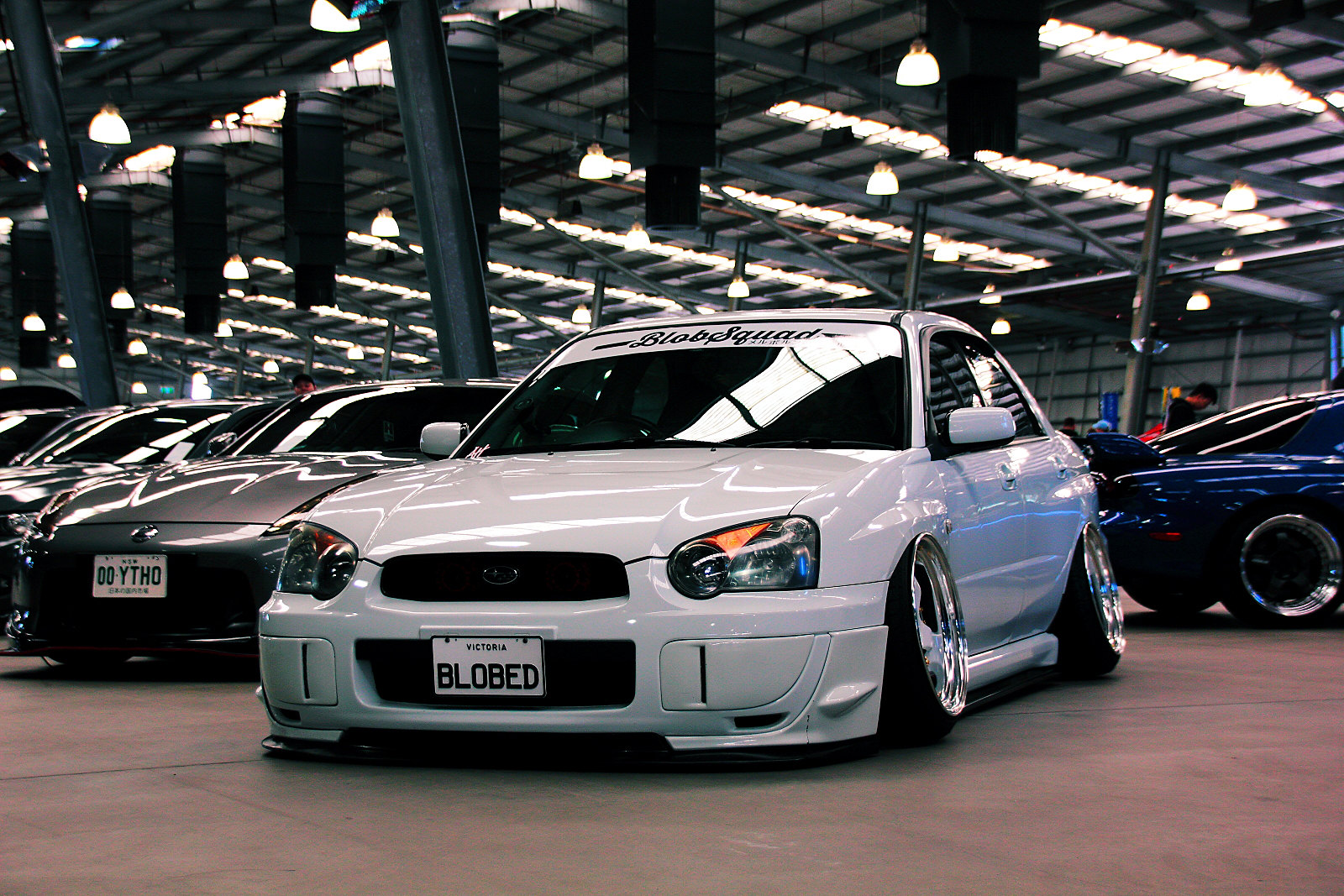 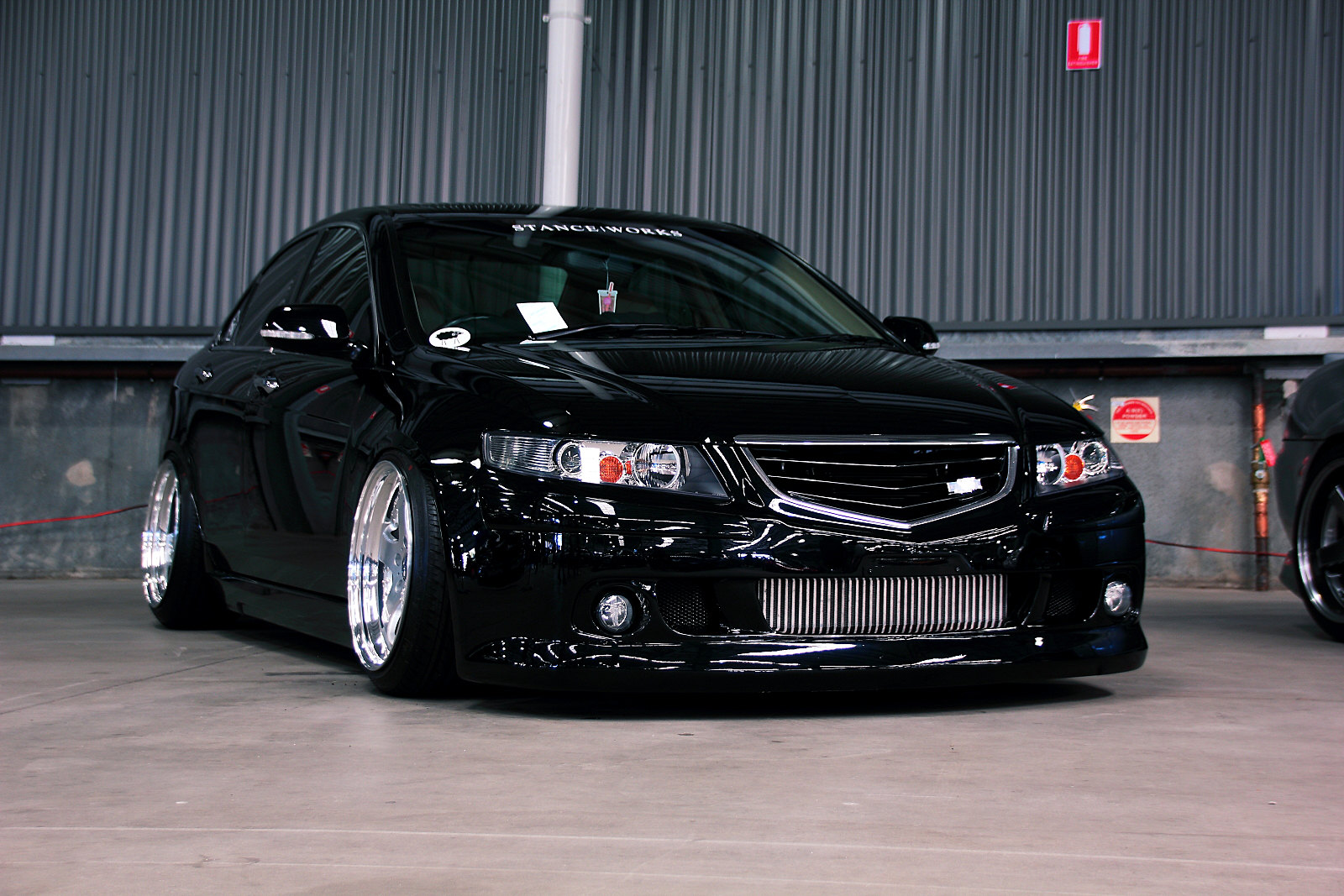 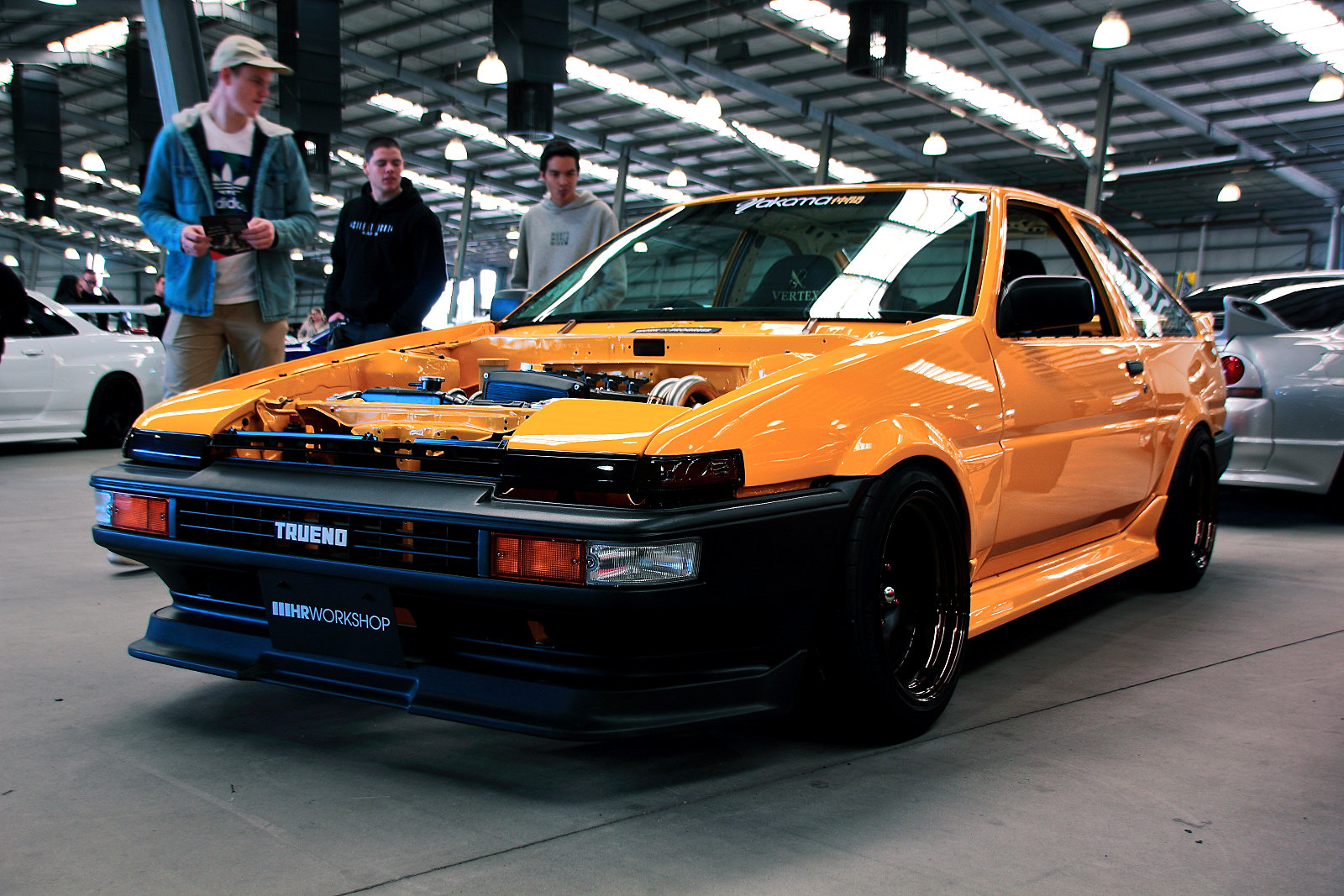 This yet to be finished AE86 Trueno by HR Workshop still looked absolutely amazing… and I’m not an 86 fanboi usually haha. 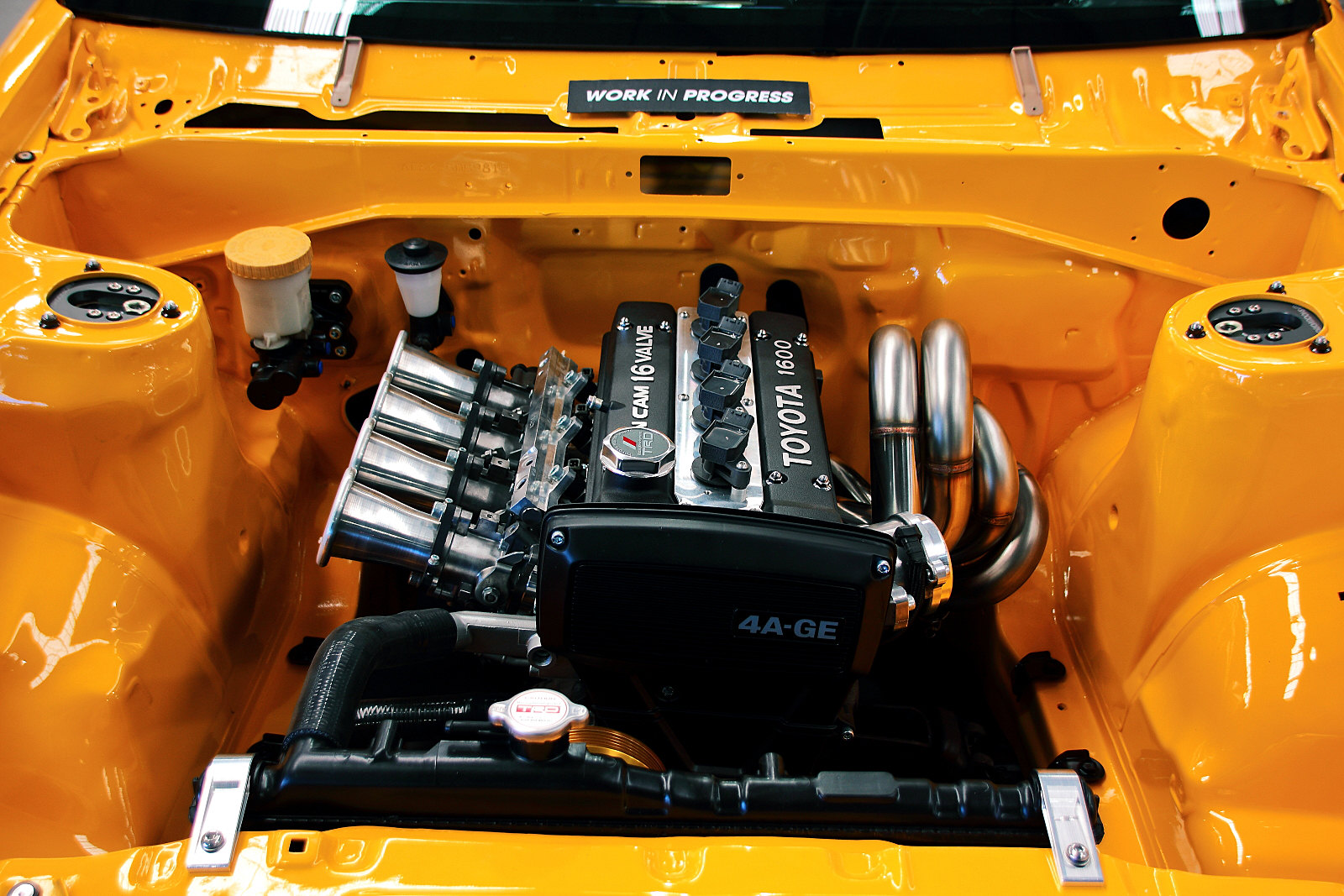 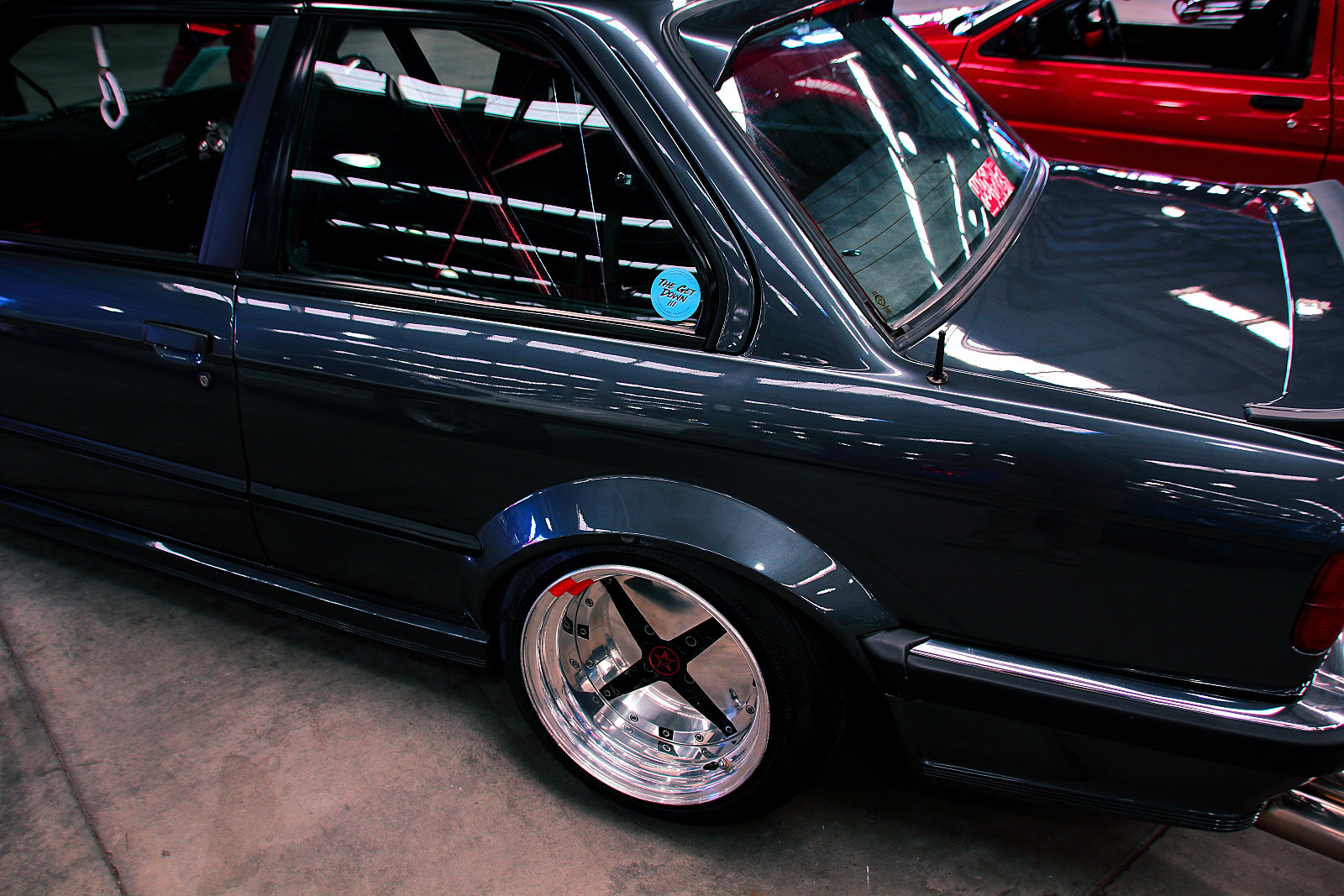 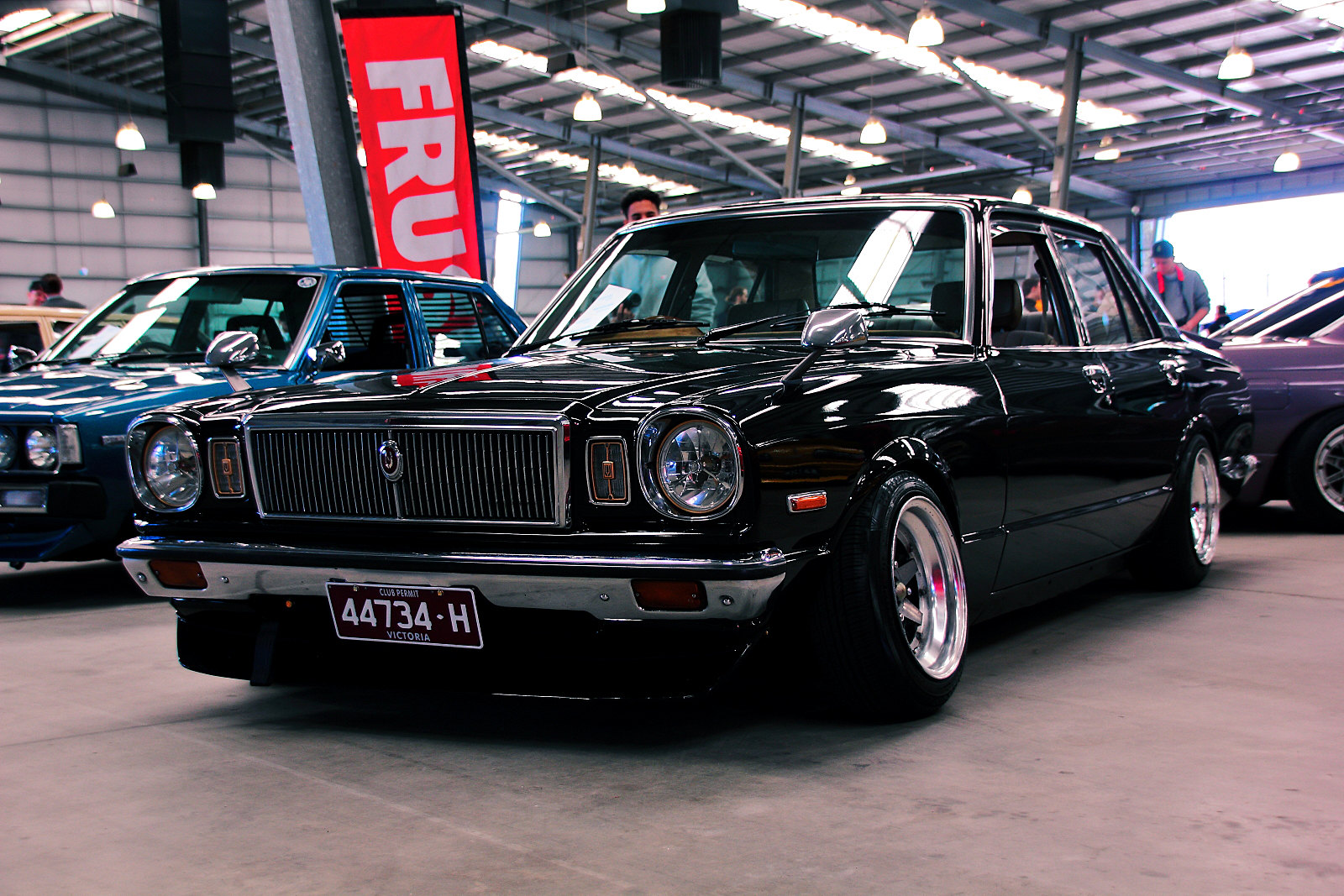 I did a small feature on Mark Ocampo’s MX32 Cressida several years ago here when you could say it looked a little different to what it does now, but I have to say it looks amazing in its freshly finished rebuild! 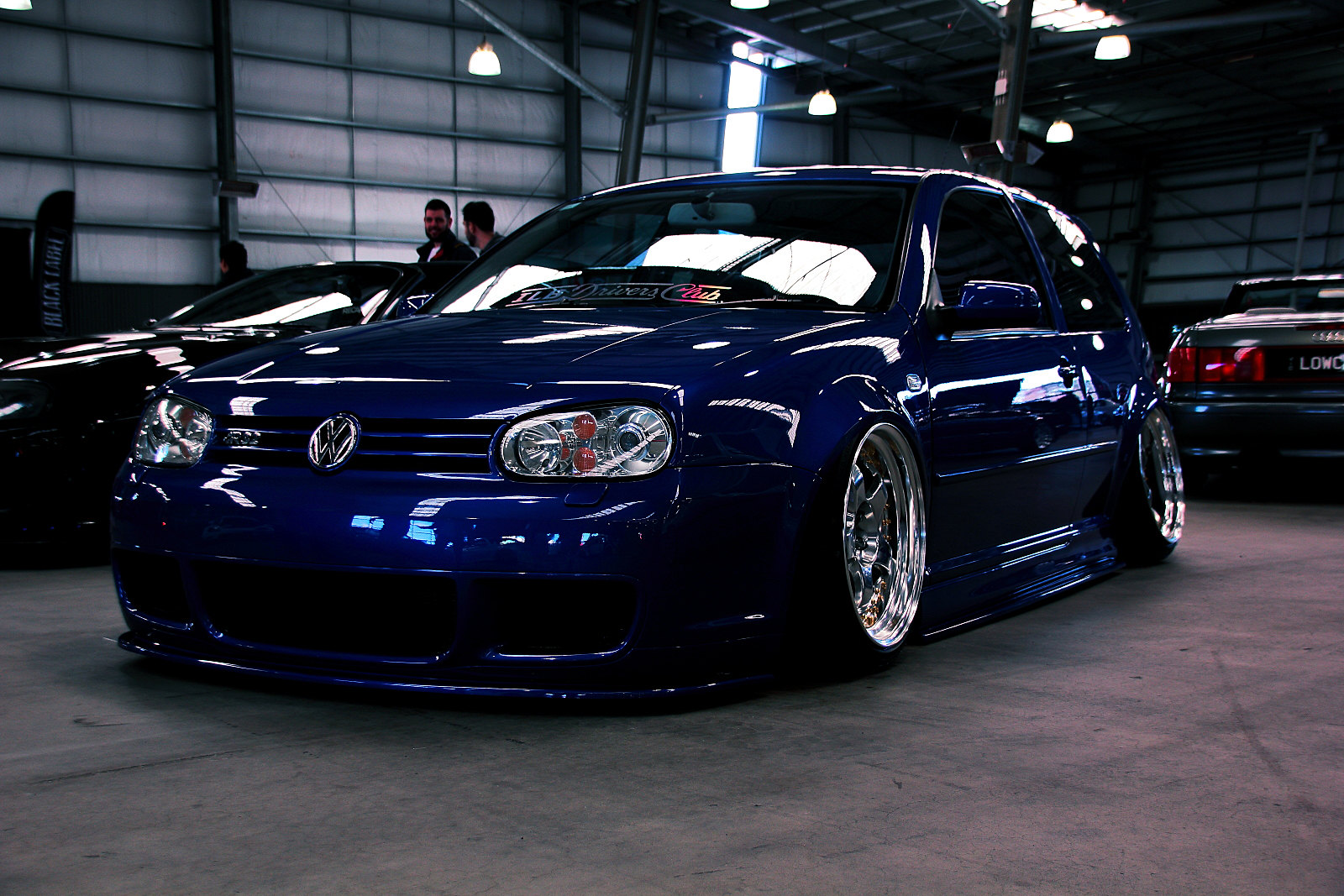 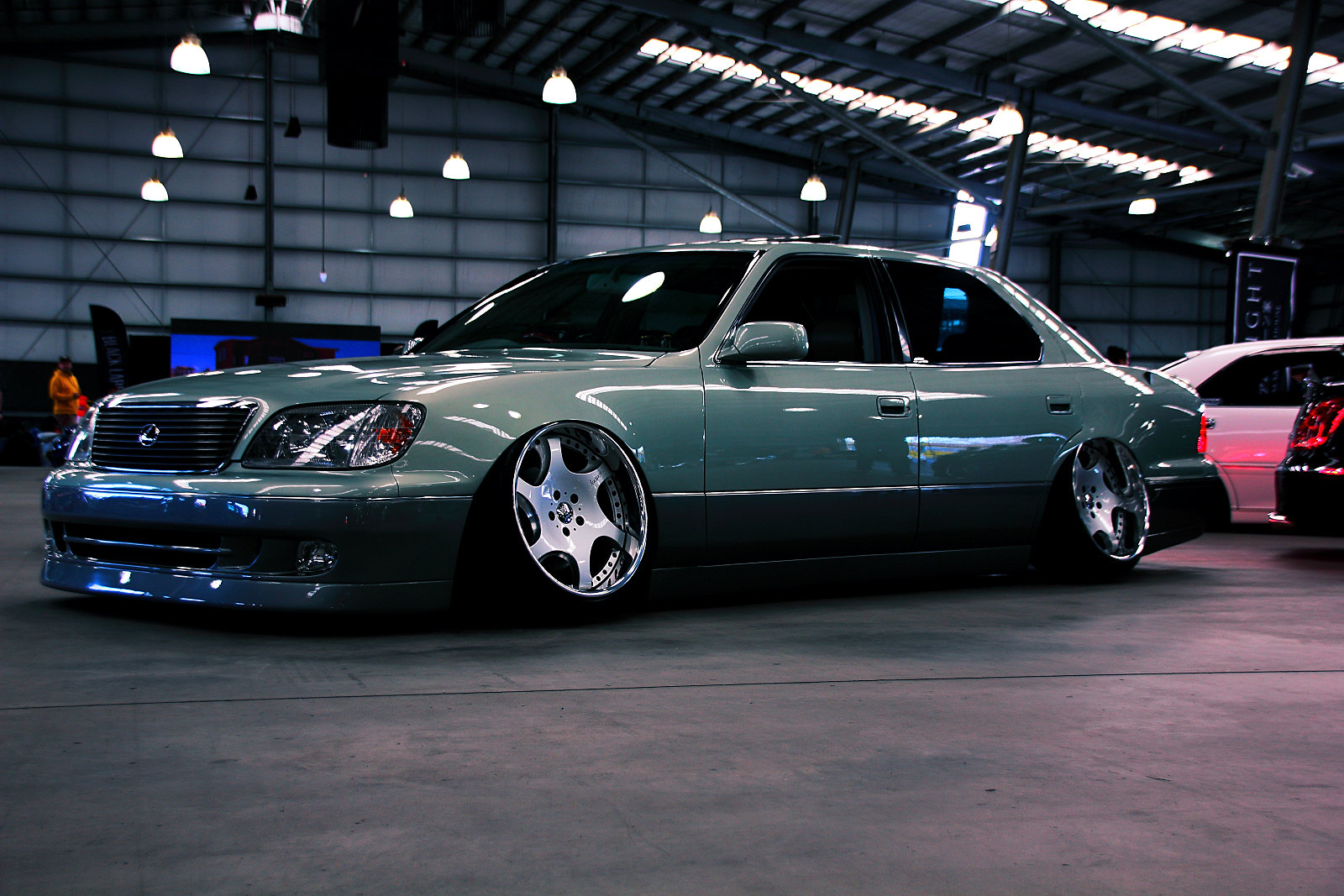 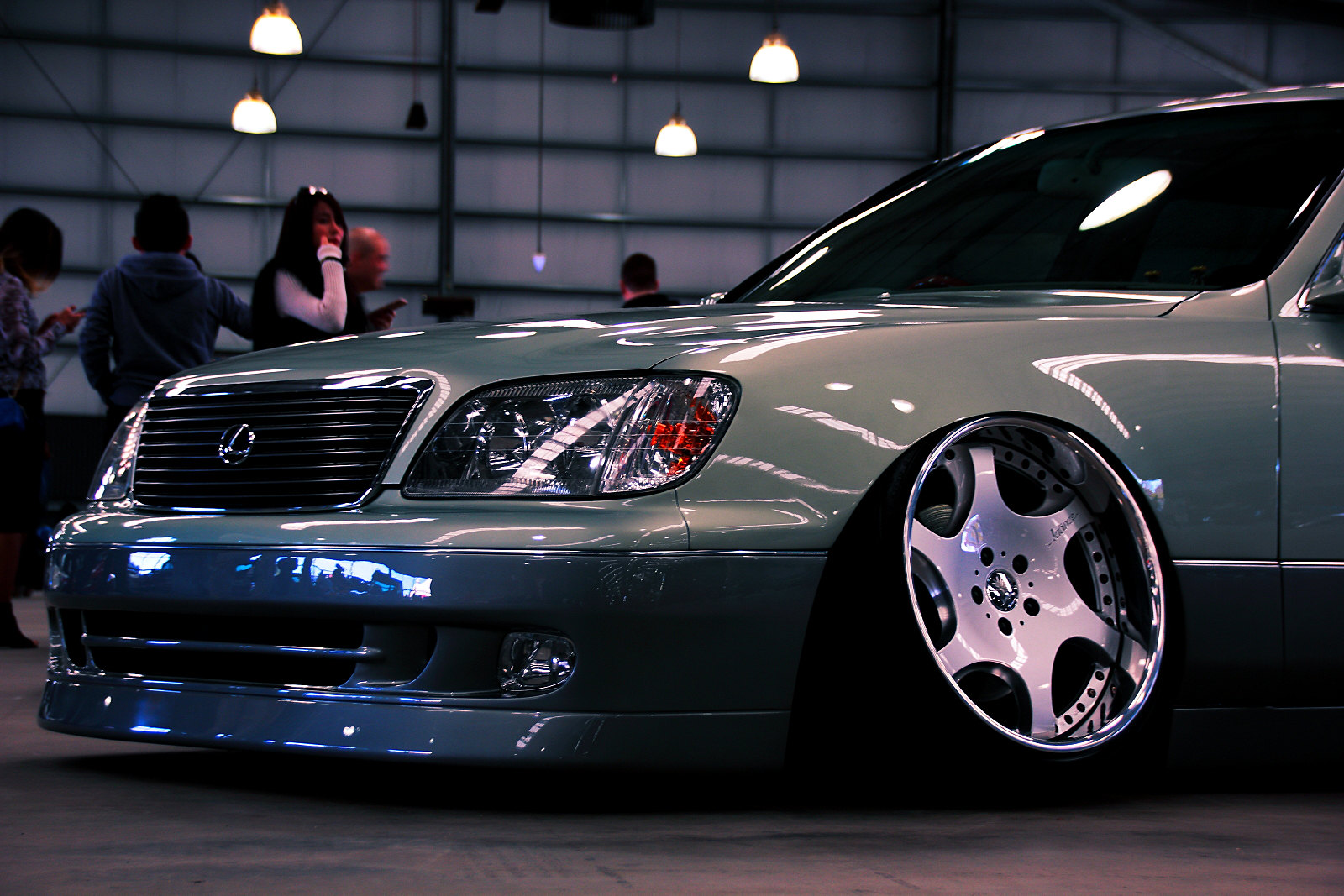 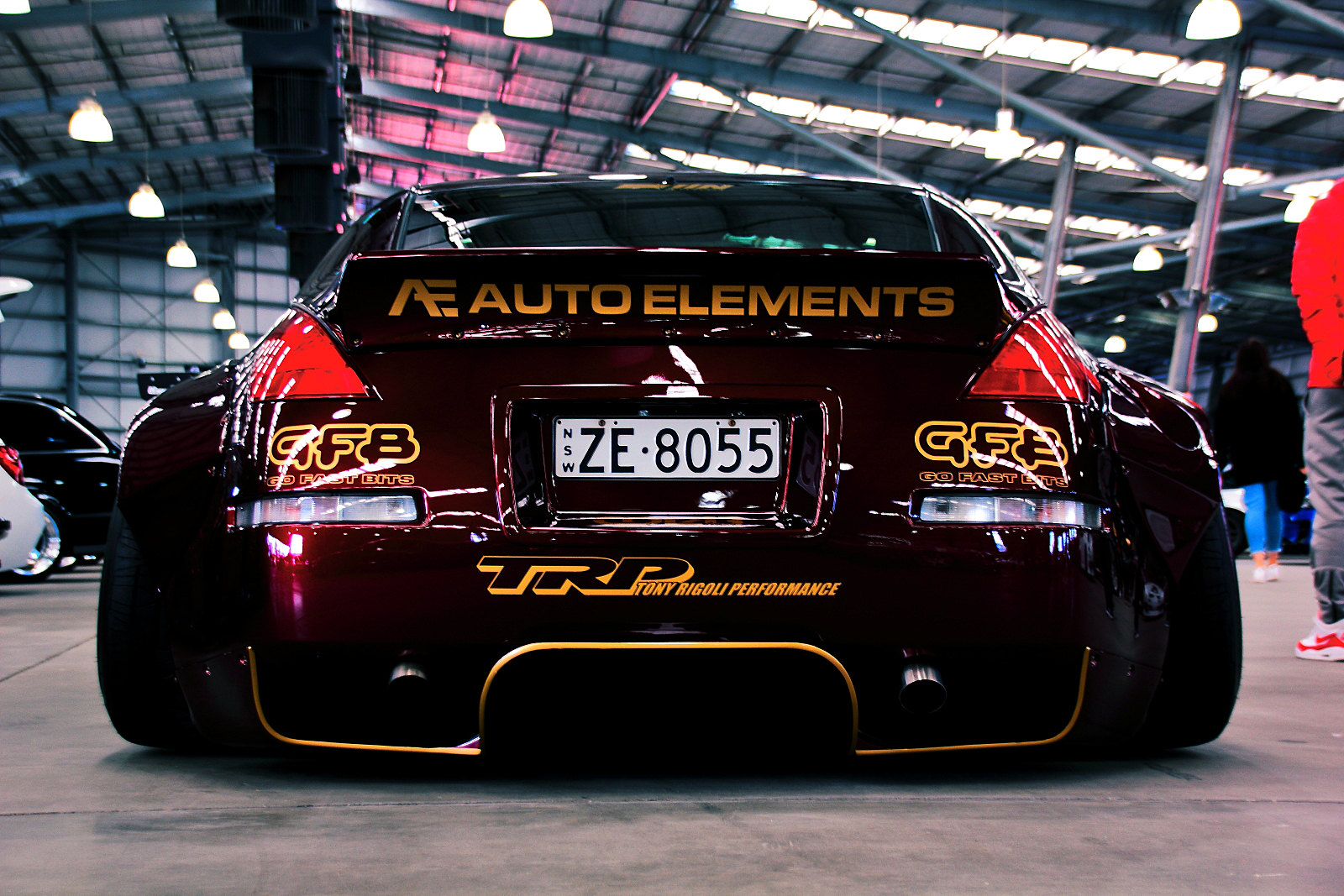 Above: Chookie Tran’s Rocket Bunny kitted 350z from NSW, I have a photo floating around here from 100mm certified some years back when it was yellow and looked completely different. More pics of this are to come in another part. 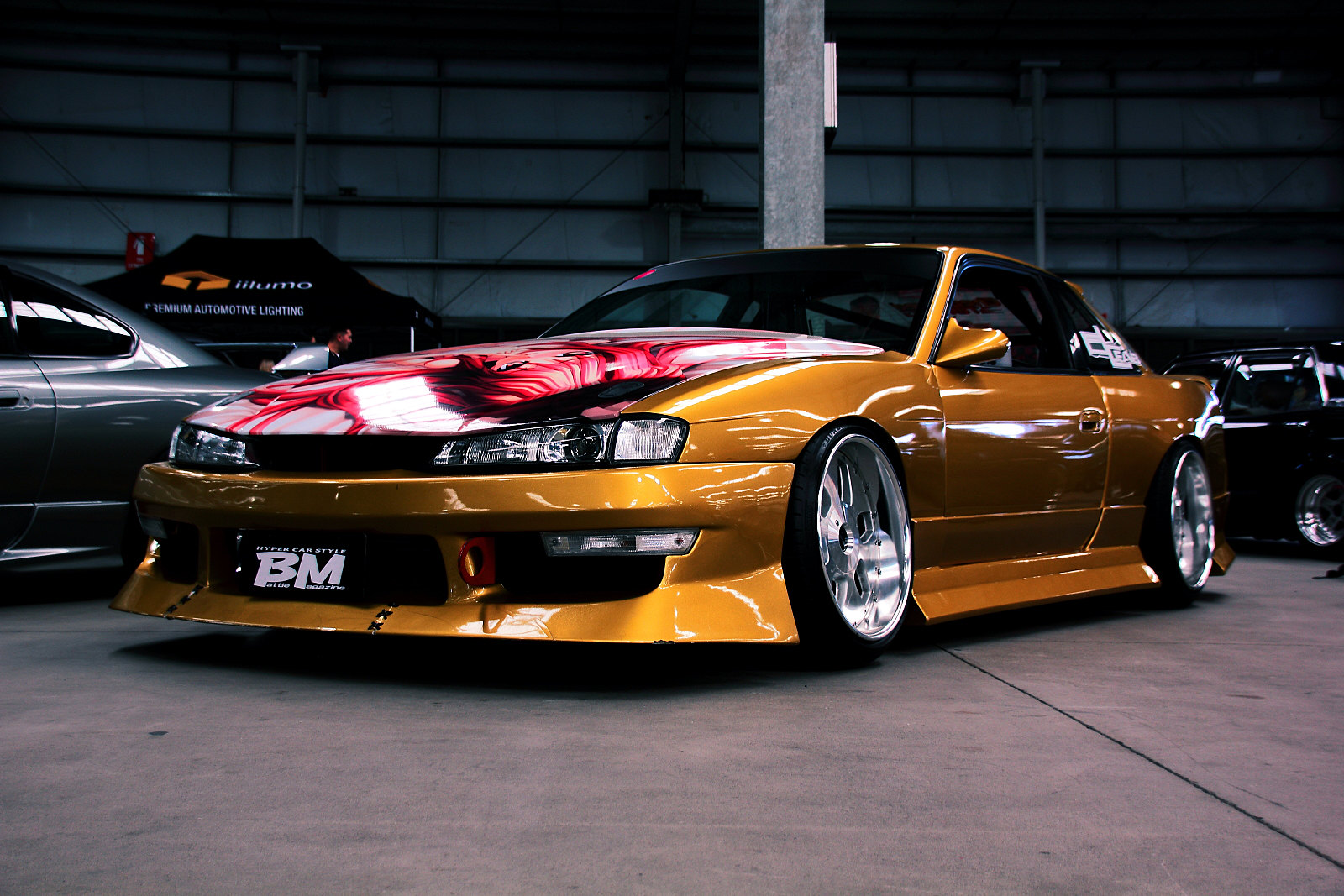 Another amazing car I believe I had never seen prior to Black Label was Sebastian’s S13.4. 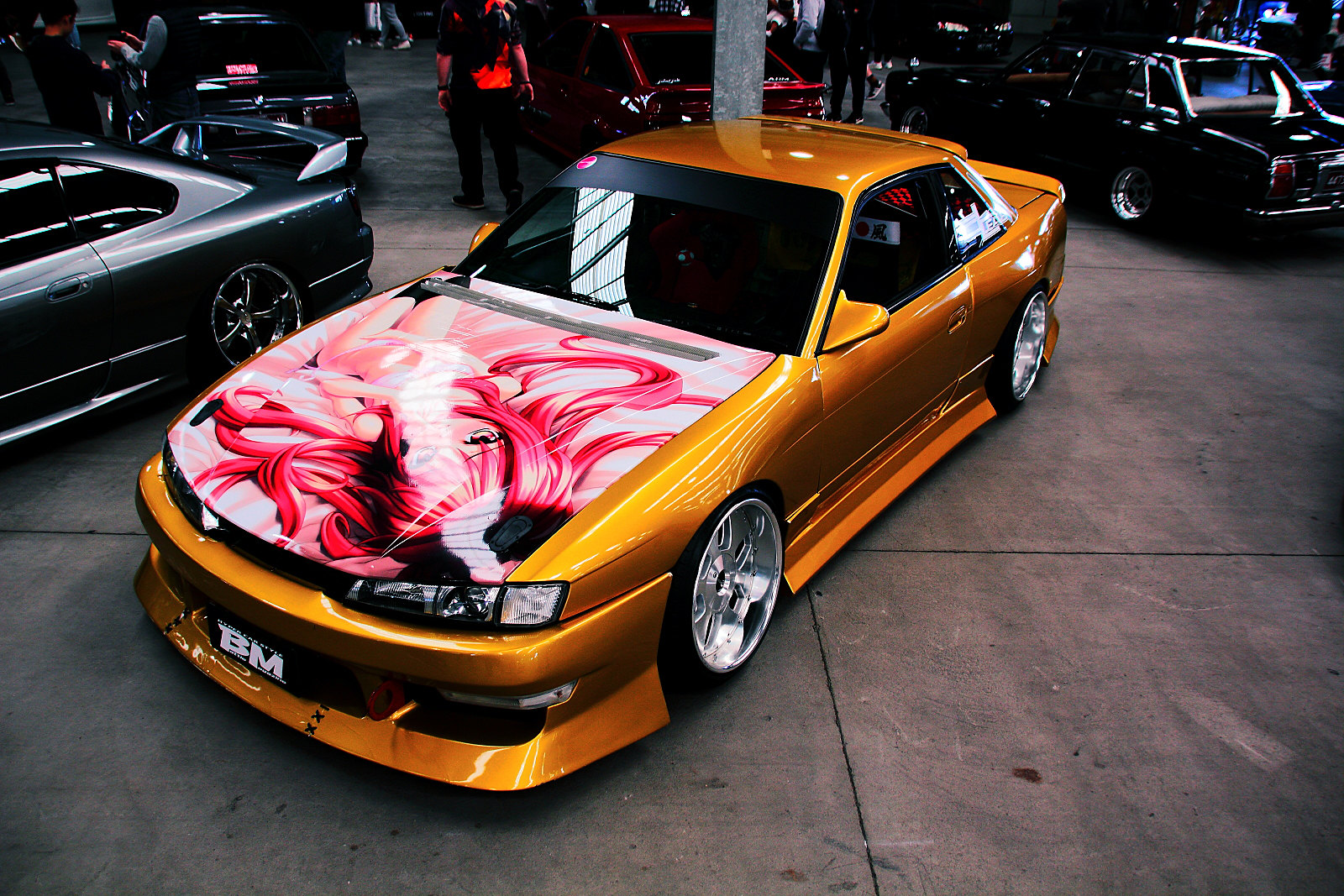 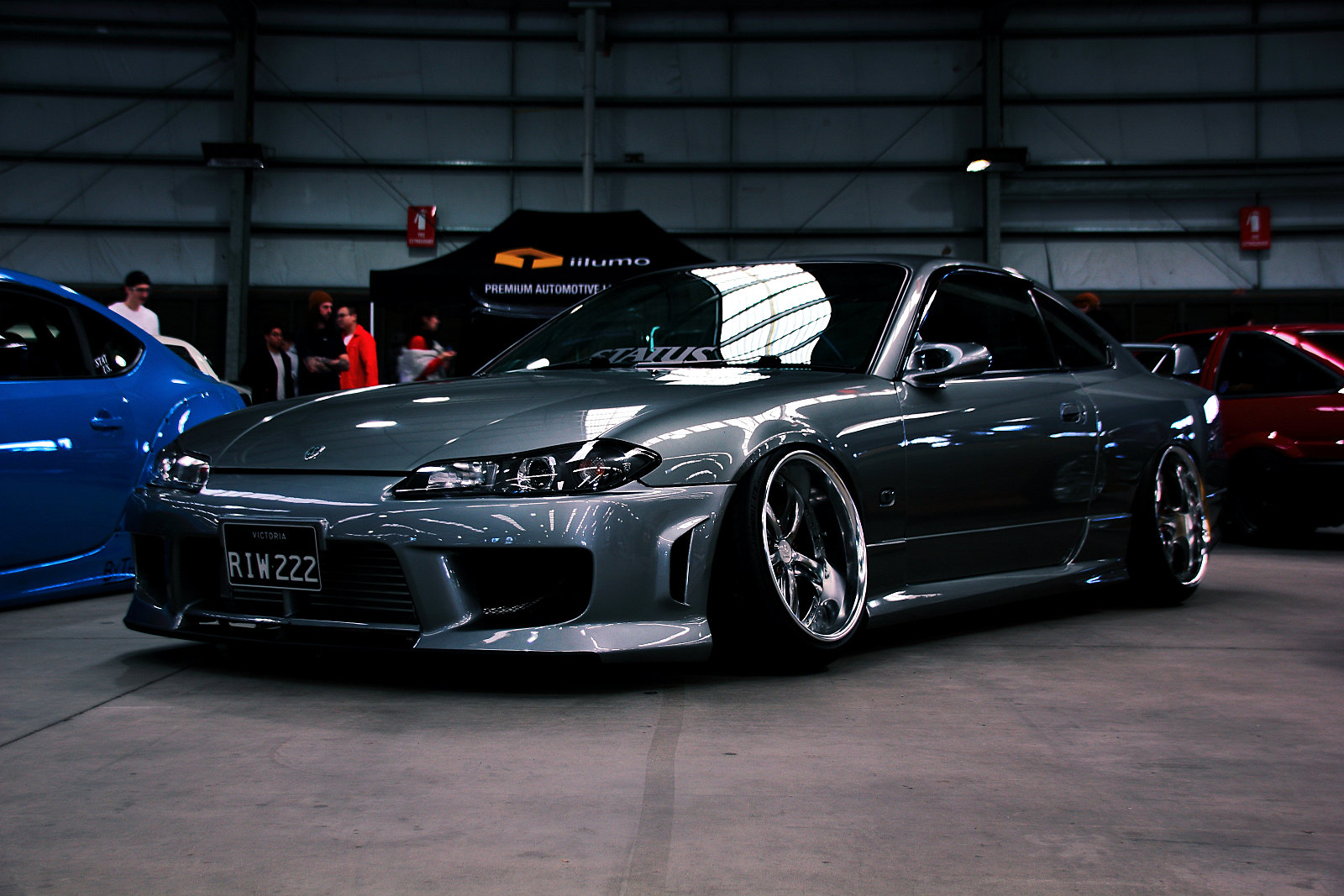 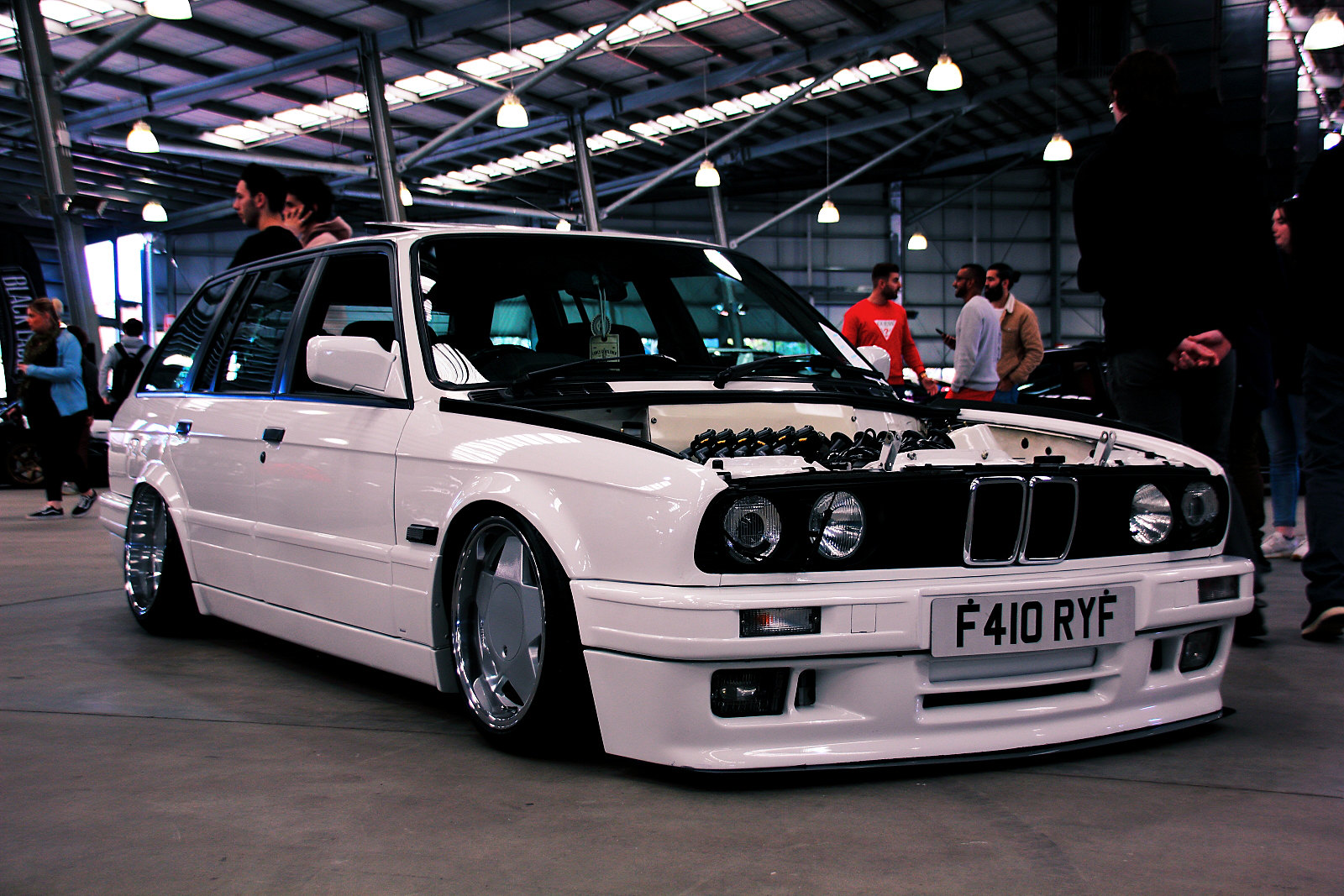 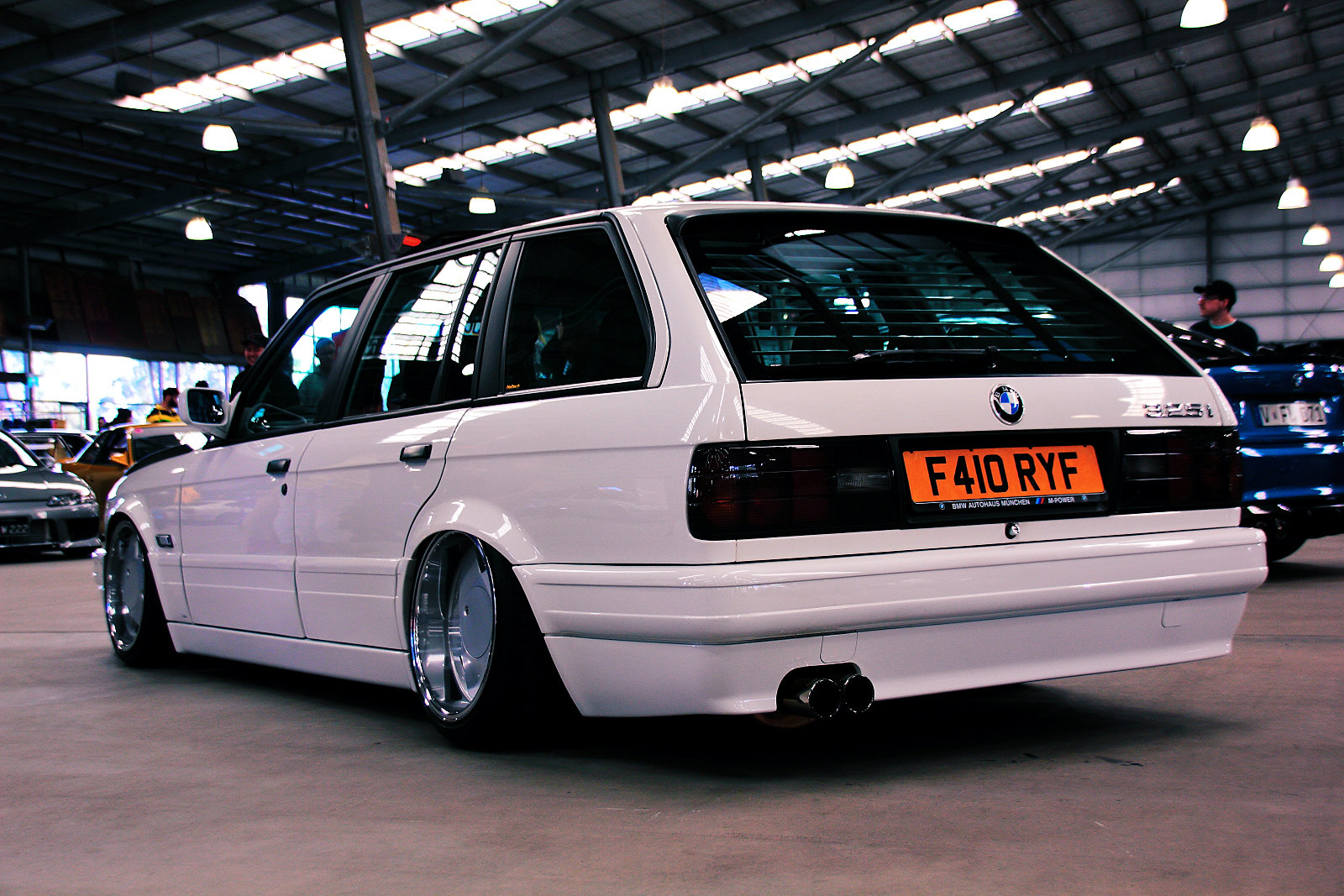 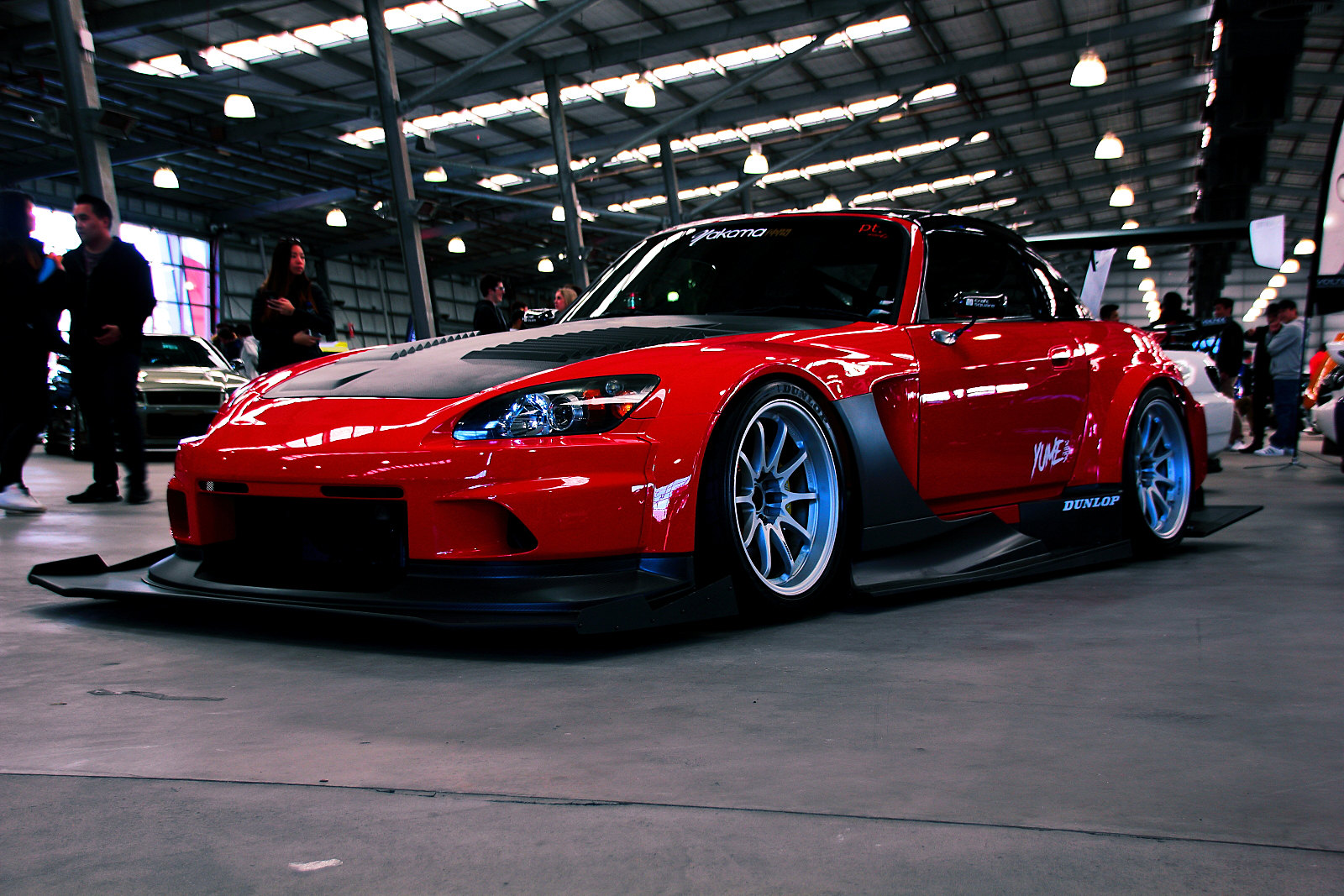 Above: Nakama’s Project YUME S2000, the only car in Australia and one of only a few in the world running a complete carbon Voltex aero widebody kit.