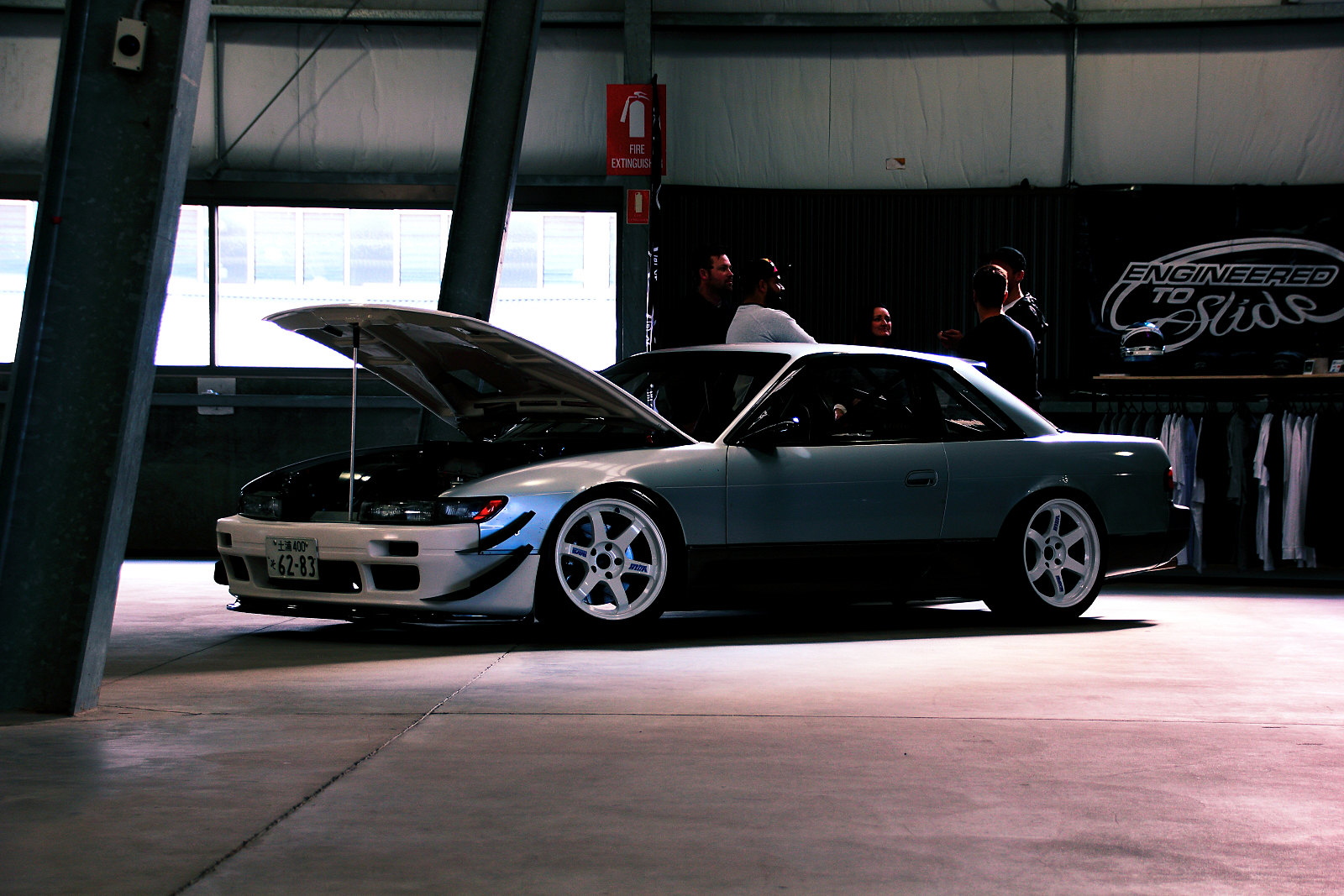 So I thought I would have had a few parts from Black Label and in all honesty I probably could have got at least 2 different posts out of these photos but I decided to put the remainder all up in this lot rather than drag them out too long as I have some other stuff to post as well. Next up will be a short little set from yesterday’s morning at Highball Motor Club’s cars & coffee event at Bosch Australia, I won’t go into that too much as that post will likely be up here tomorrow anyway. And after that I’ll delving back into architecture for a little bit I would say.

Anyway here, are the rest from Black Label. 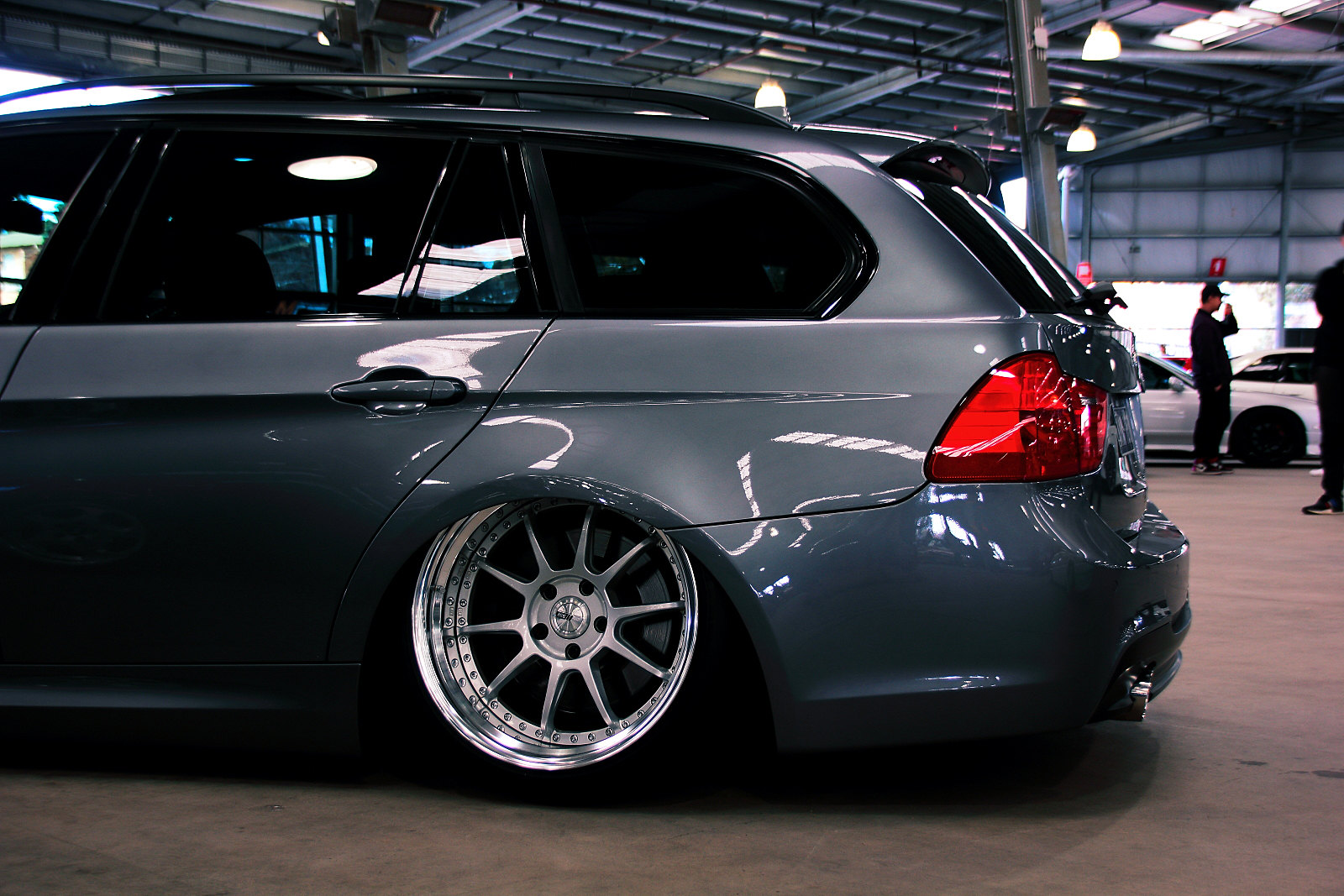 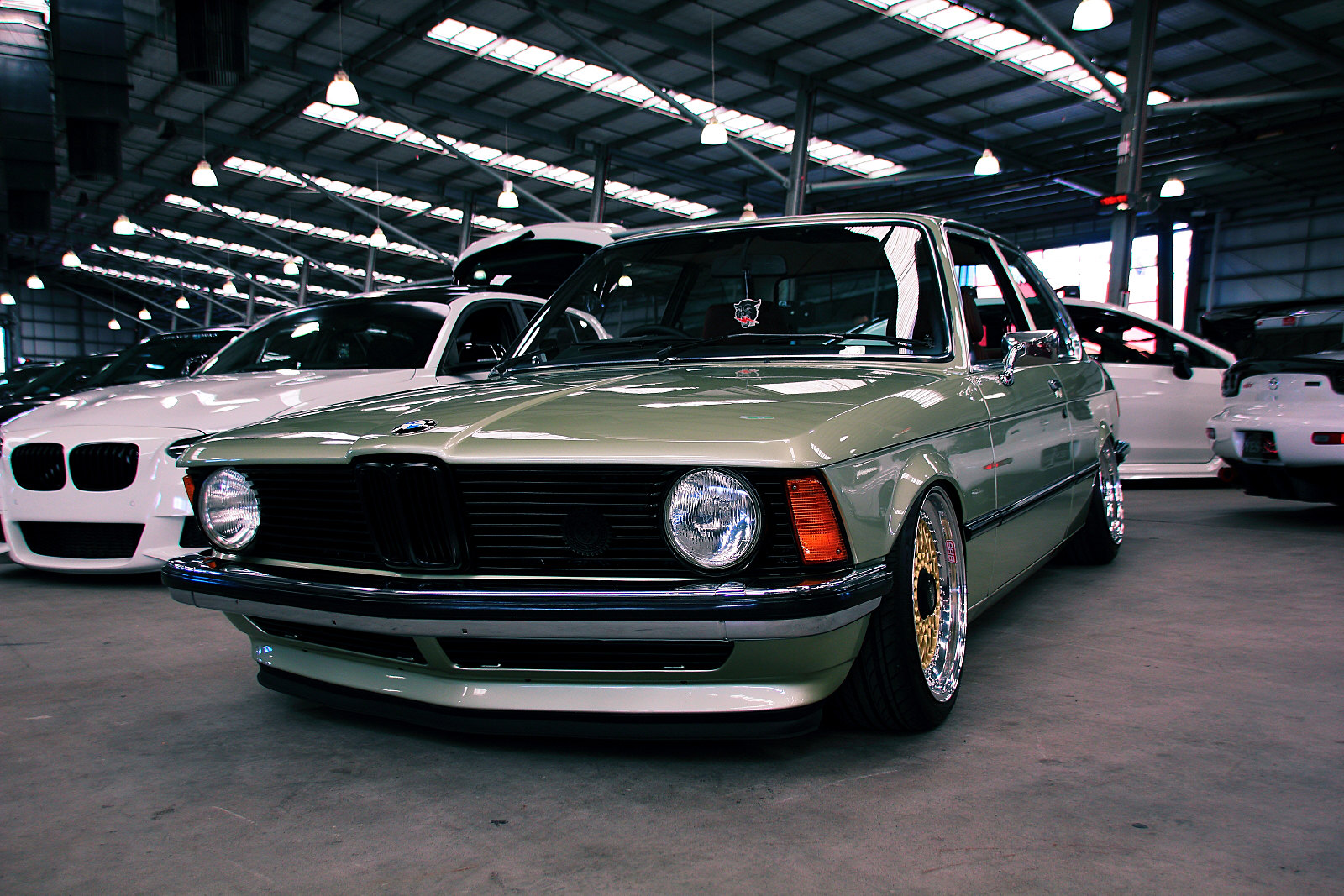 Above: Marv’s amazing e21 from NSW, I really wish I got more photos of this but unfortunately I never got around and back to it. 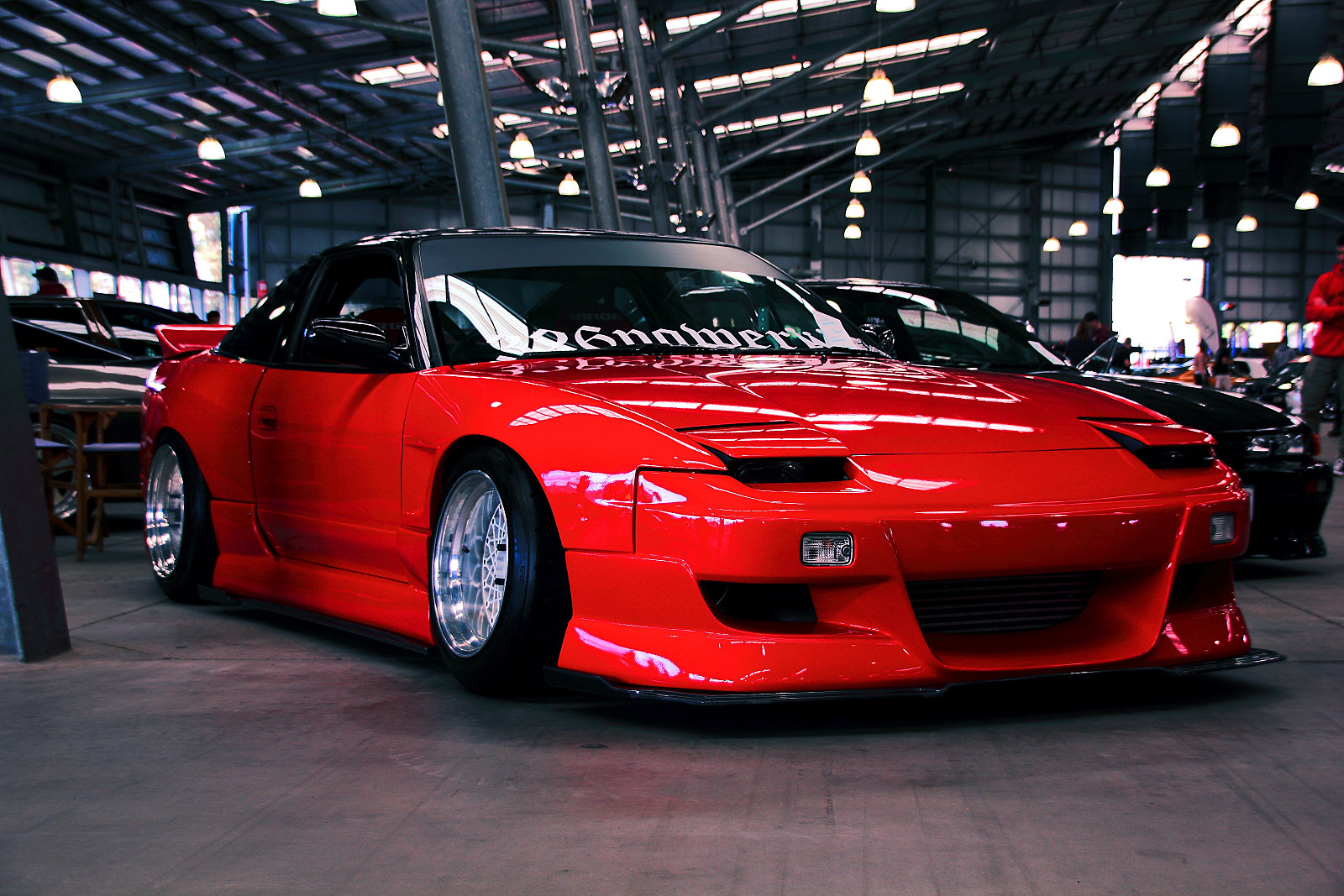 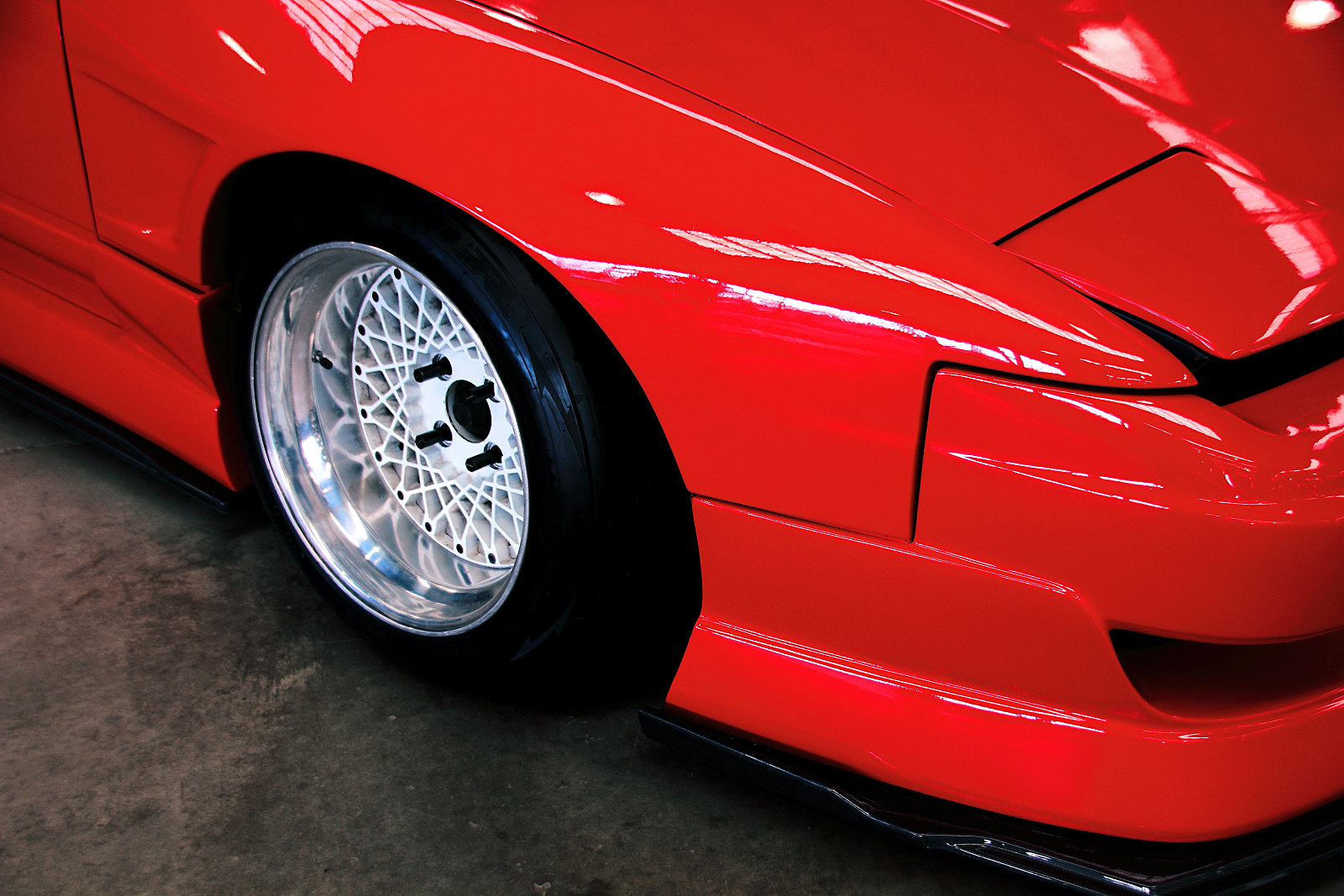 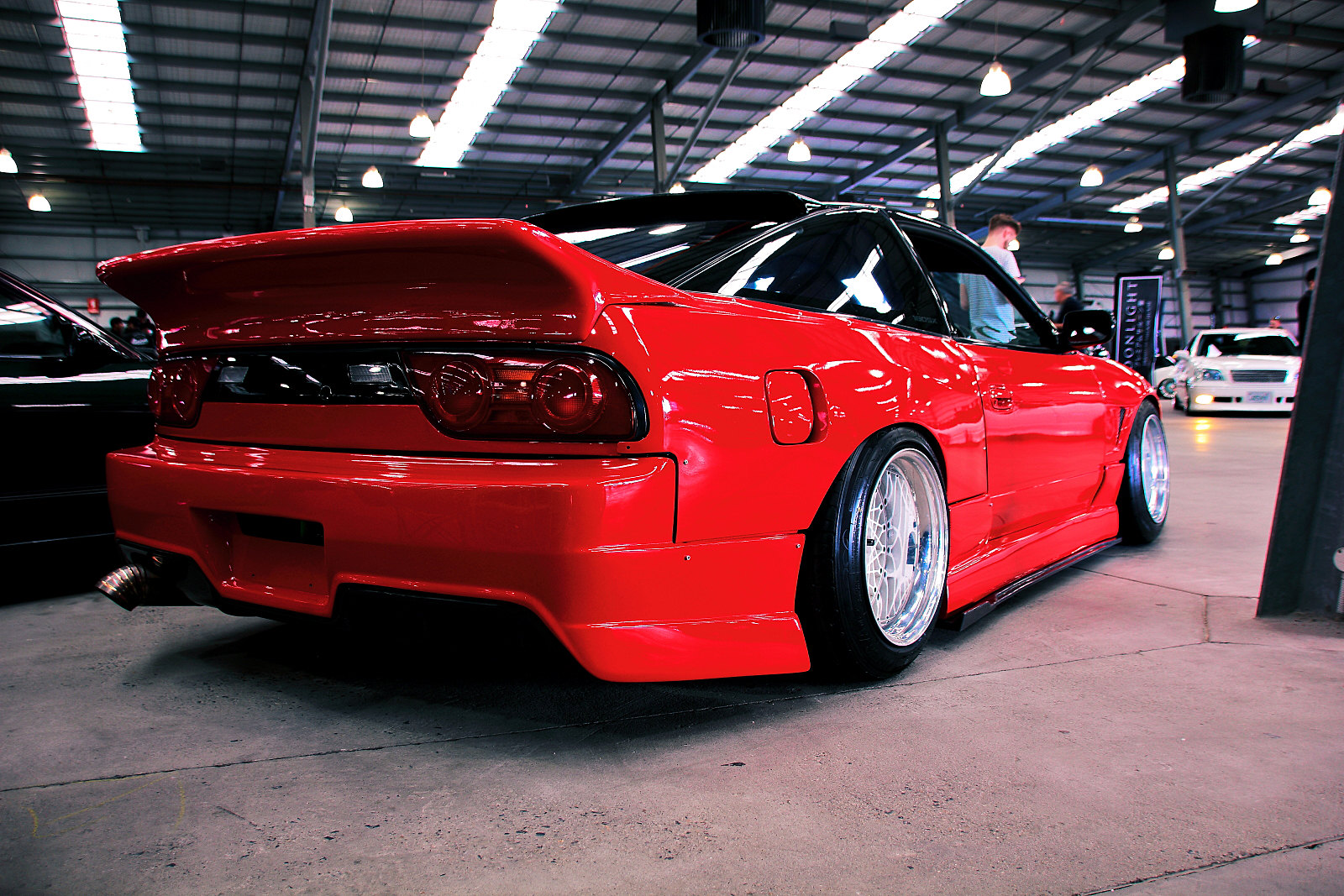 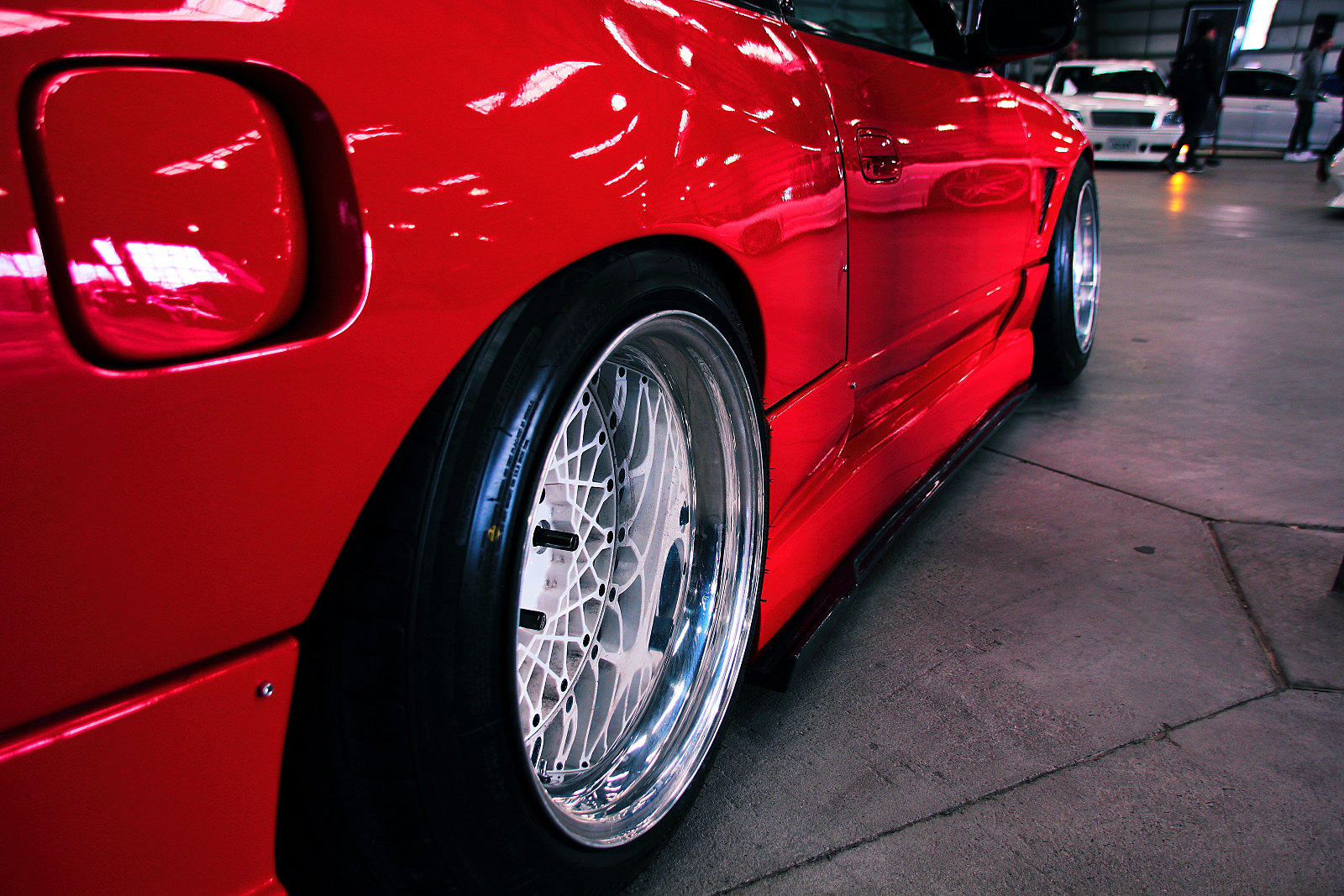 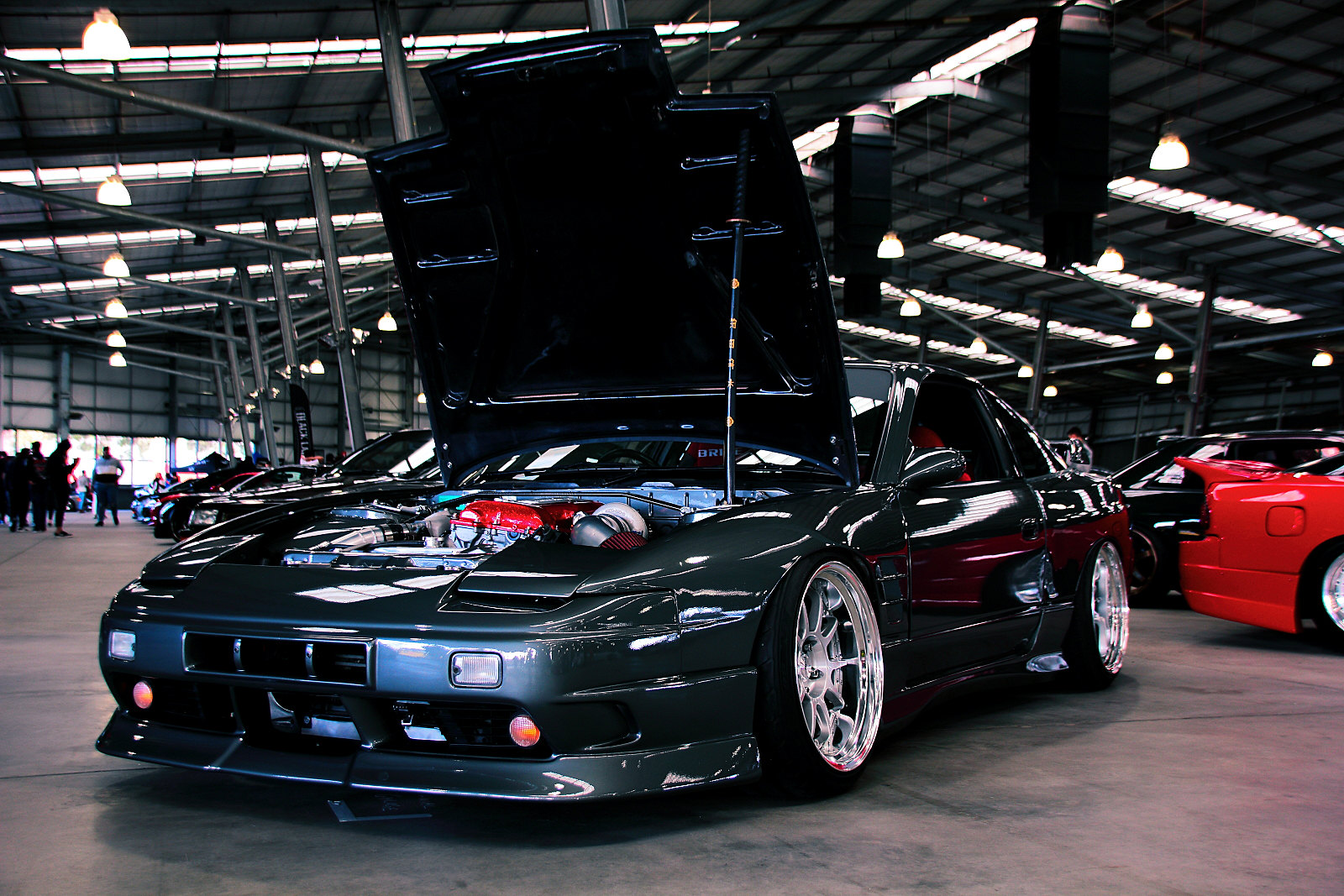 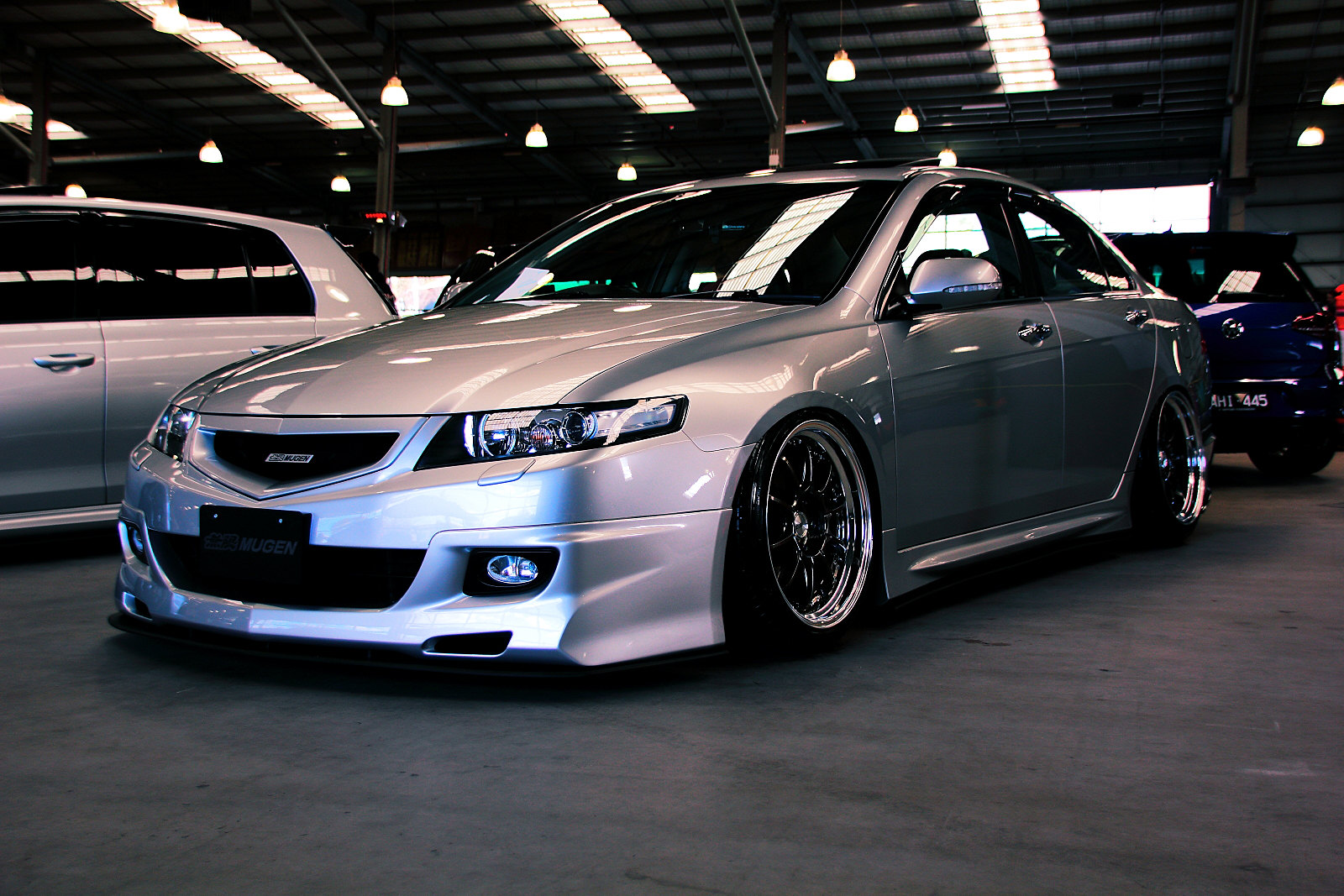 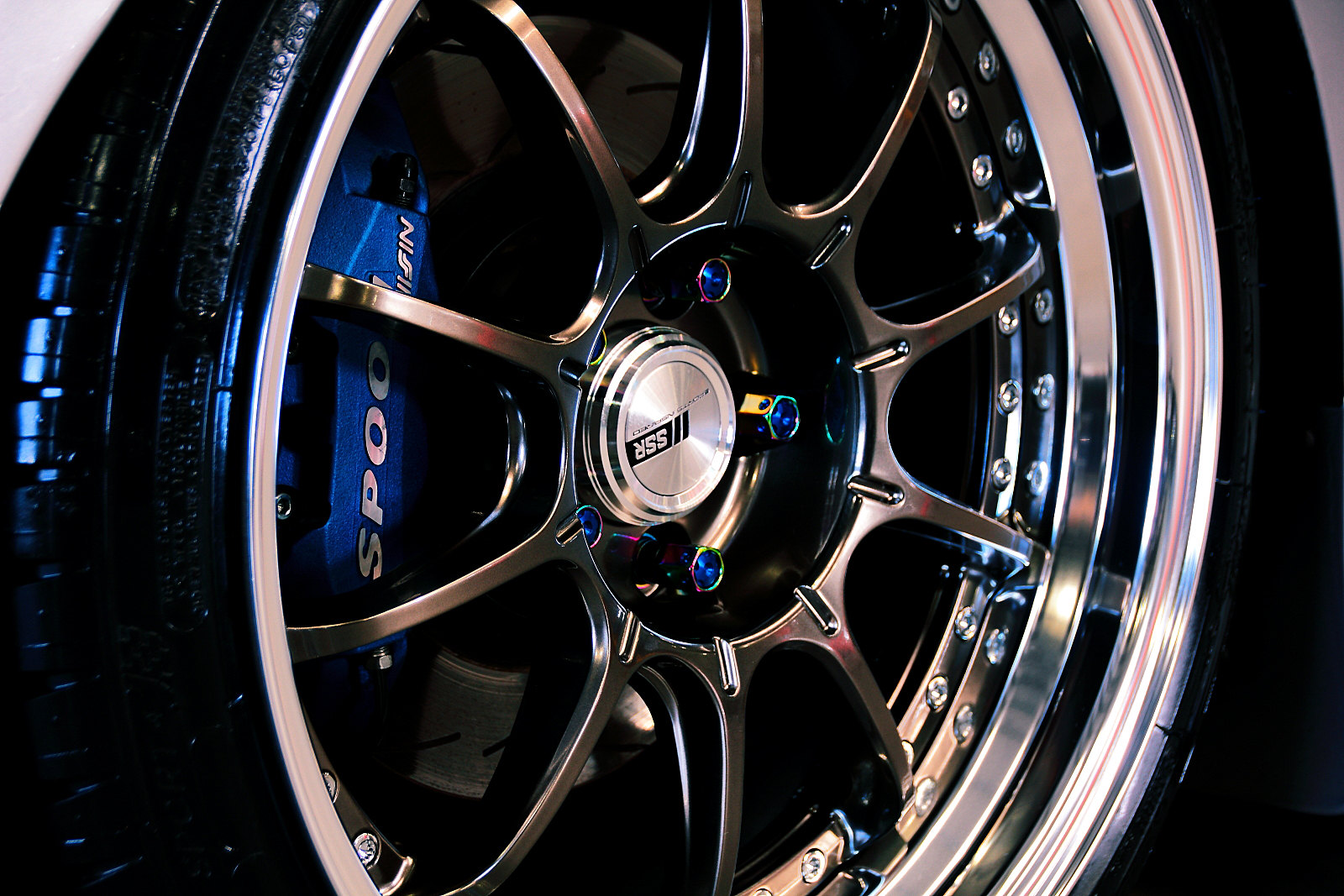 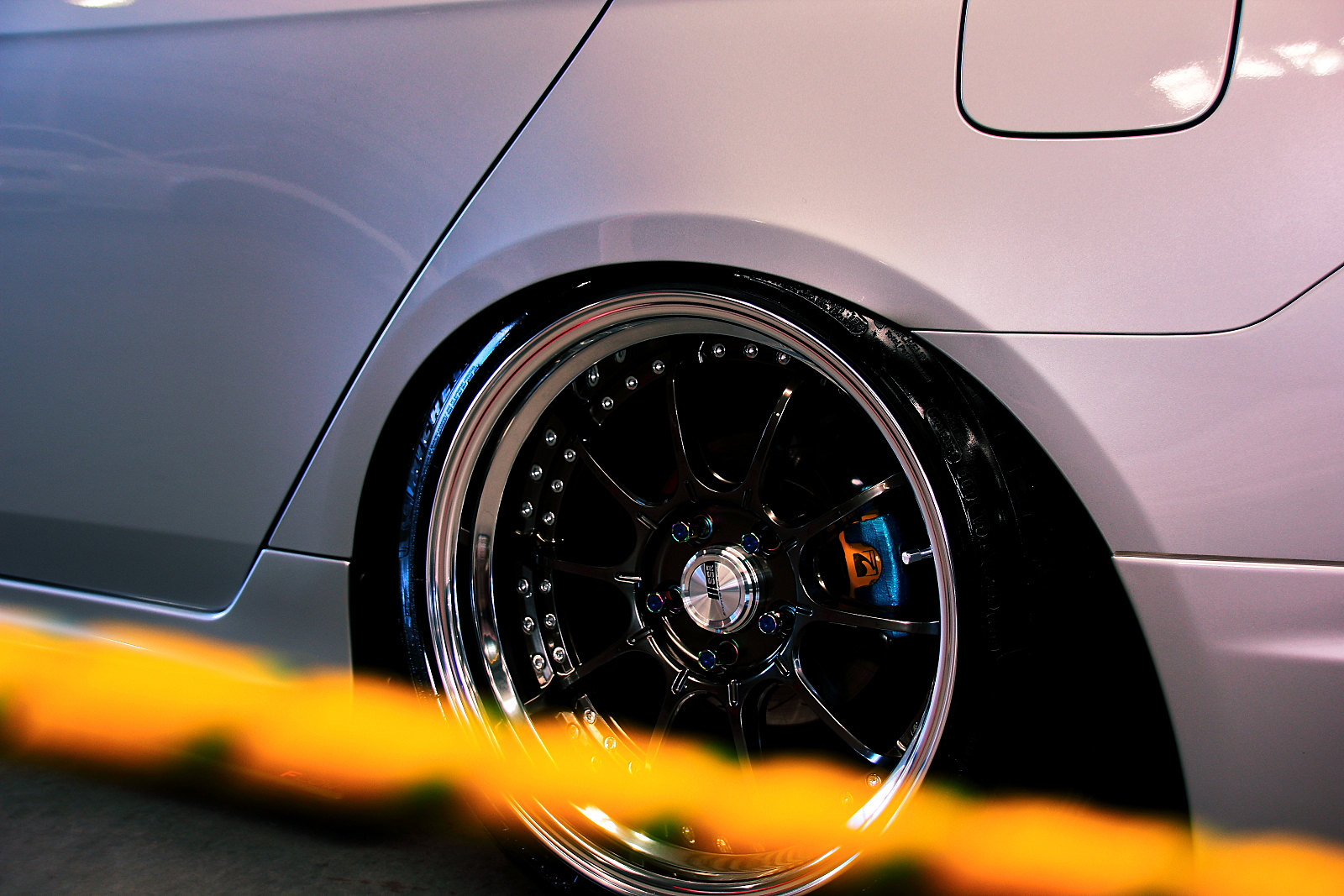 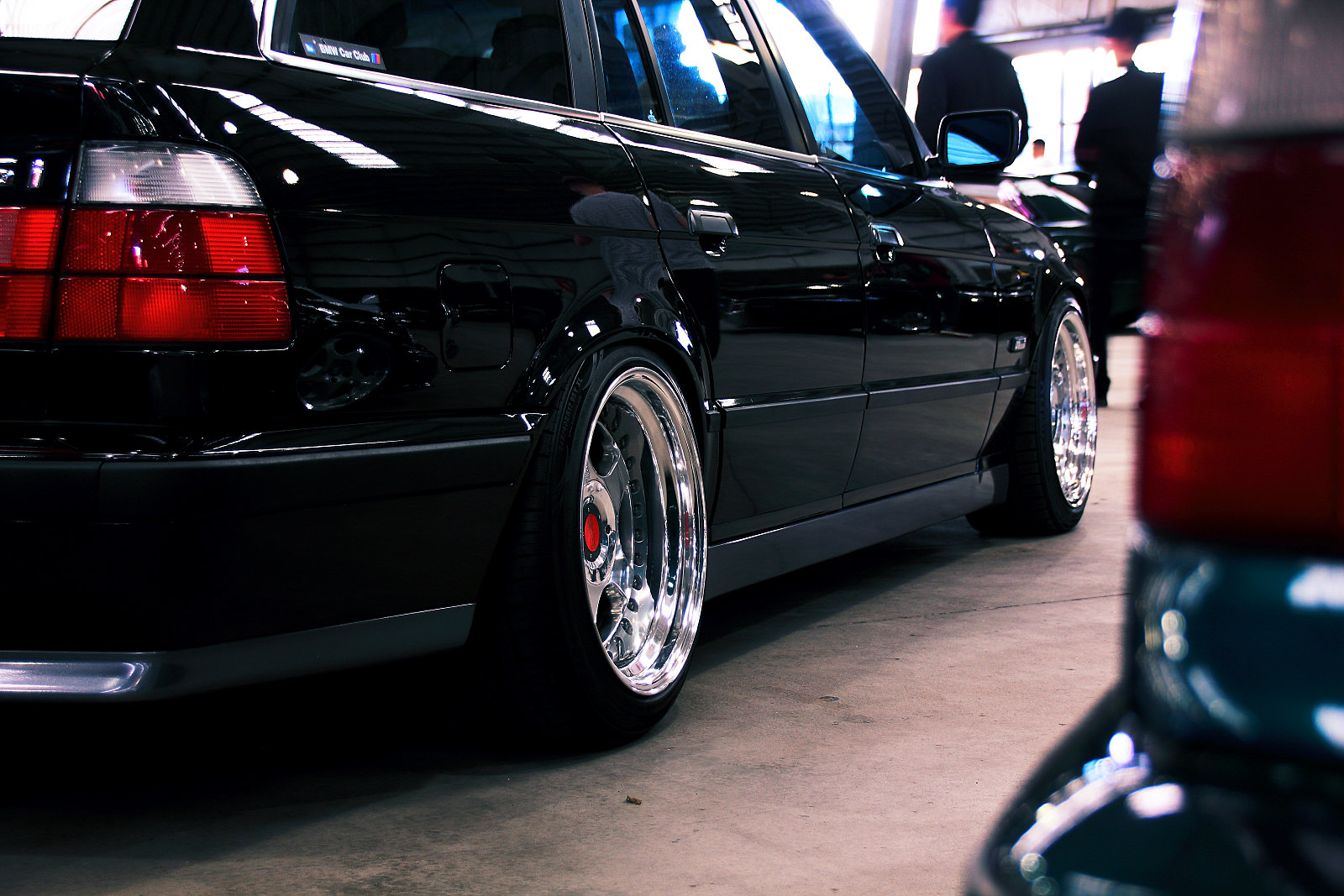 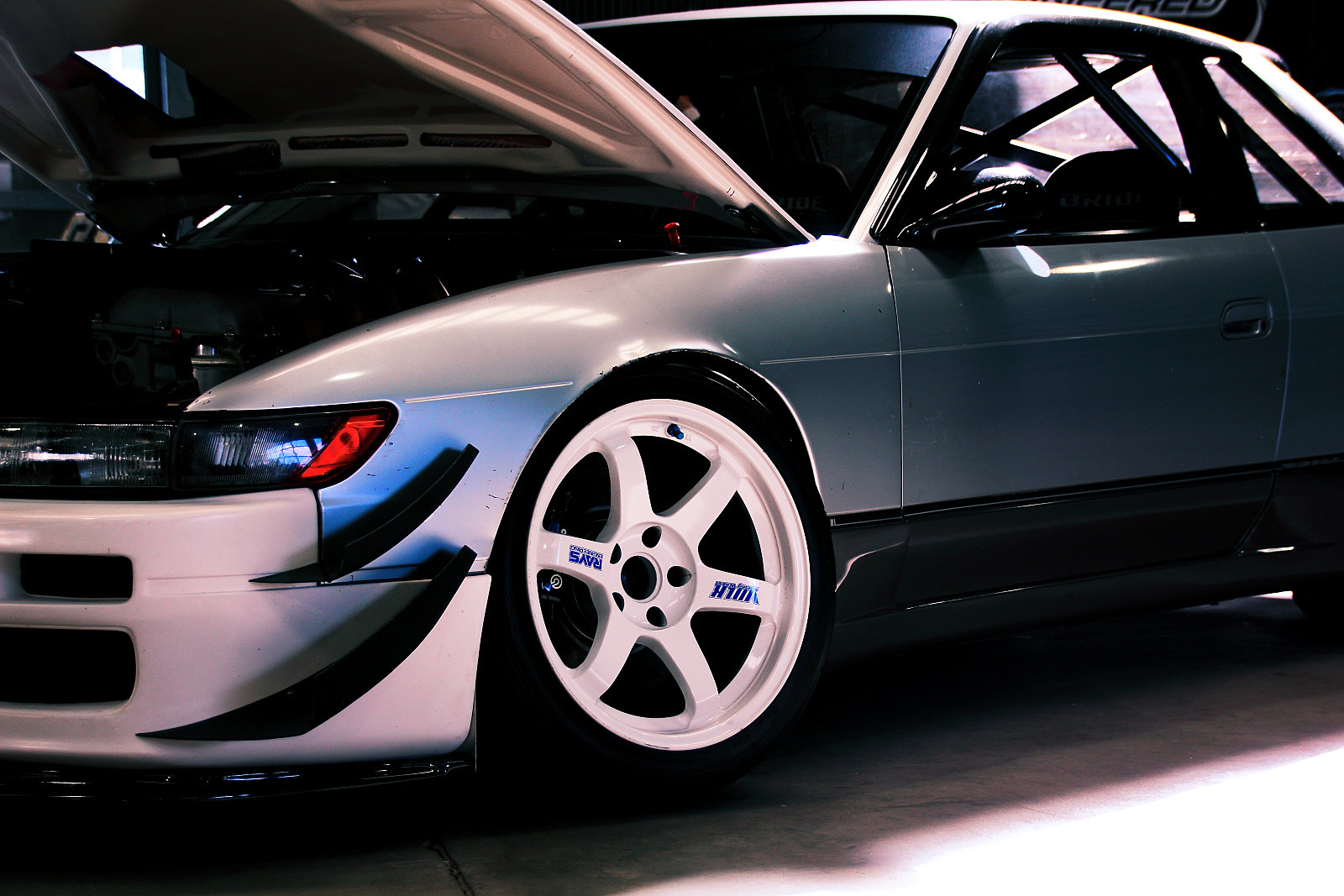 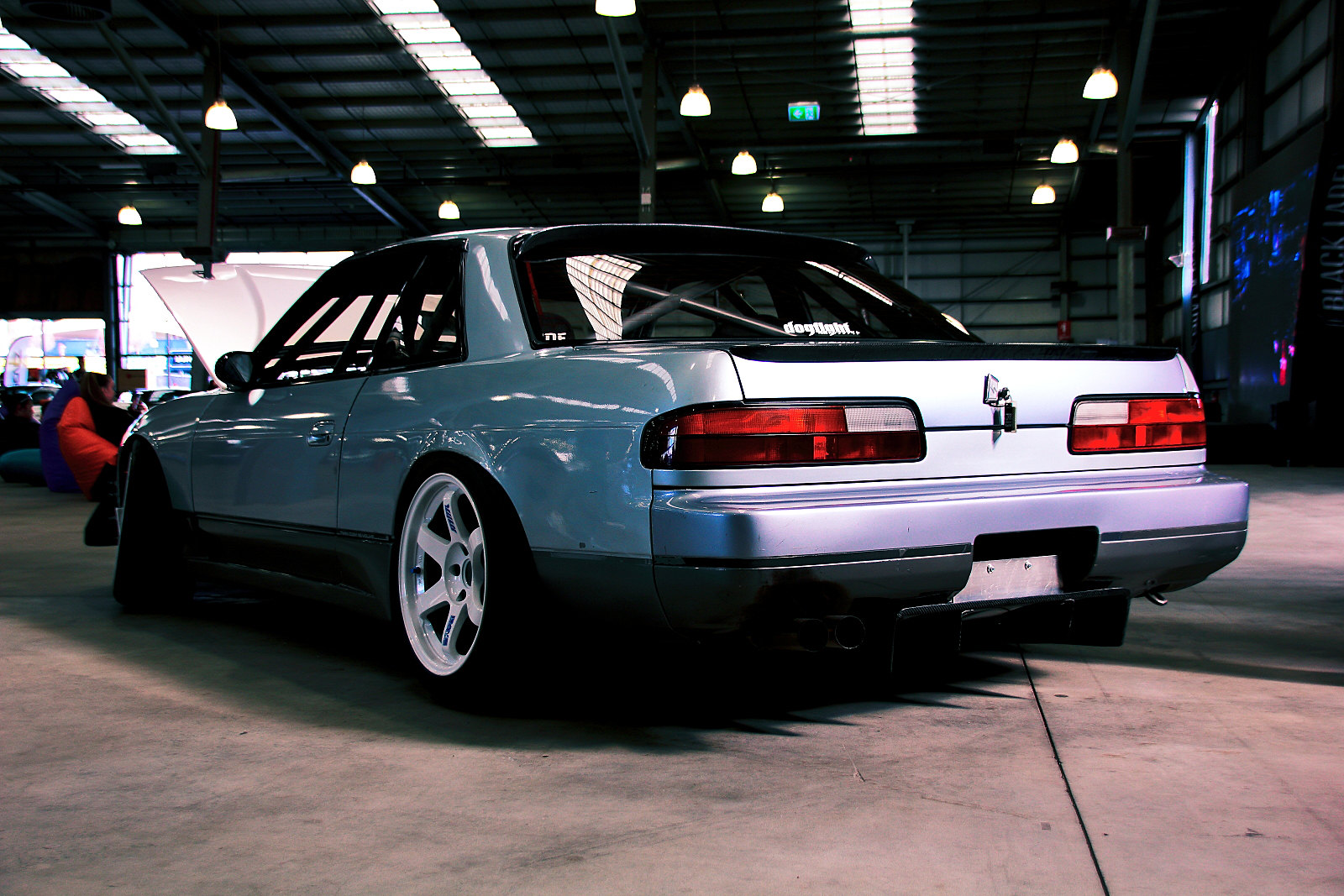 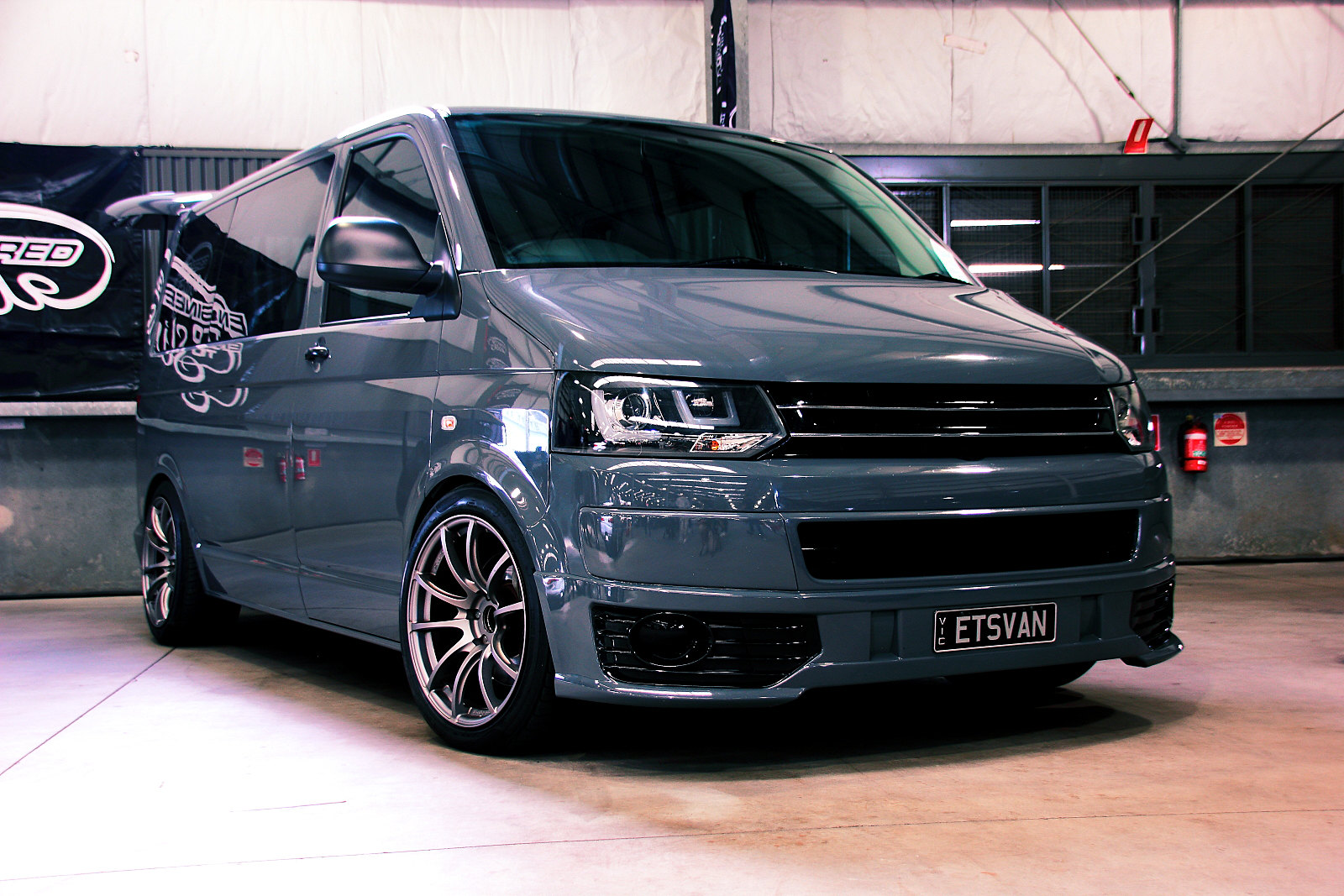 Above: Nigel’s tow van is this pretty cool VW Transporter. 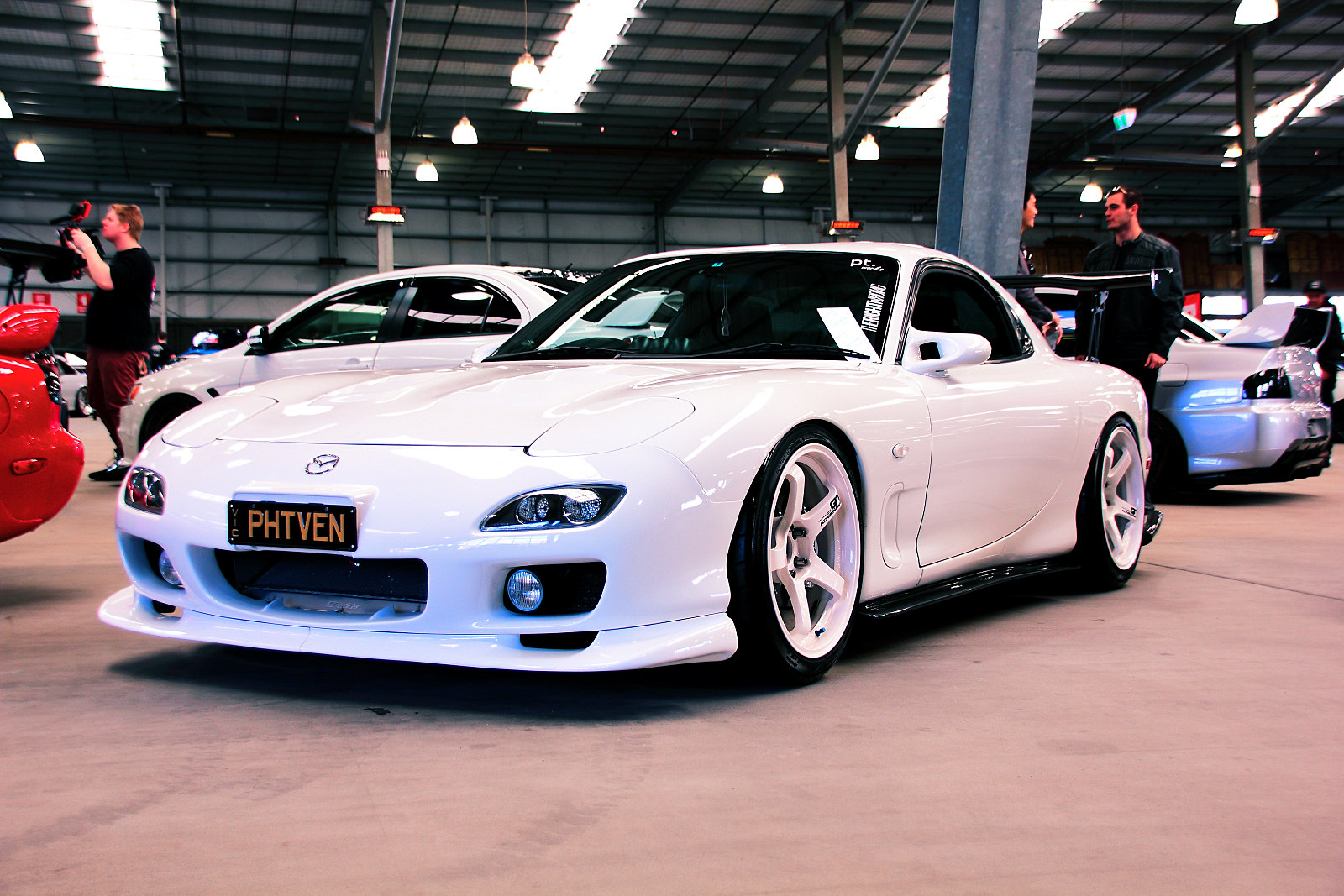 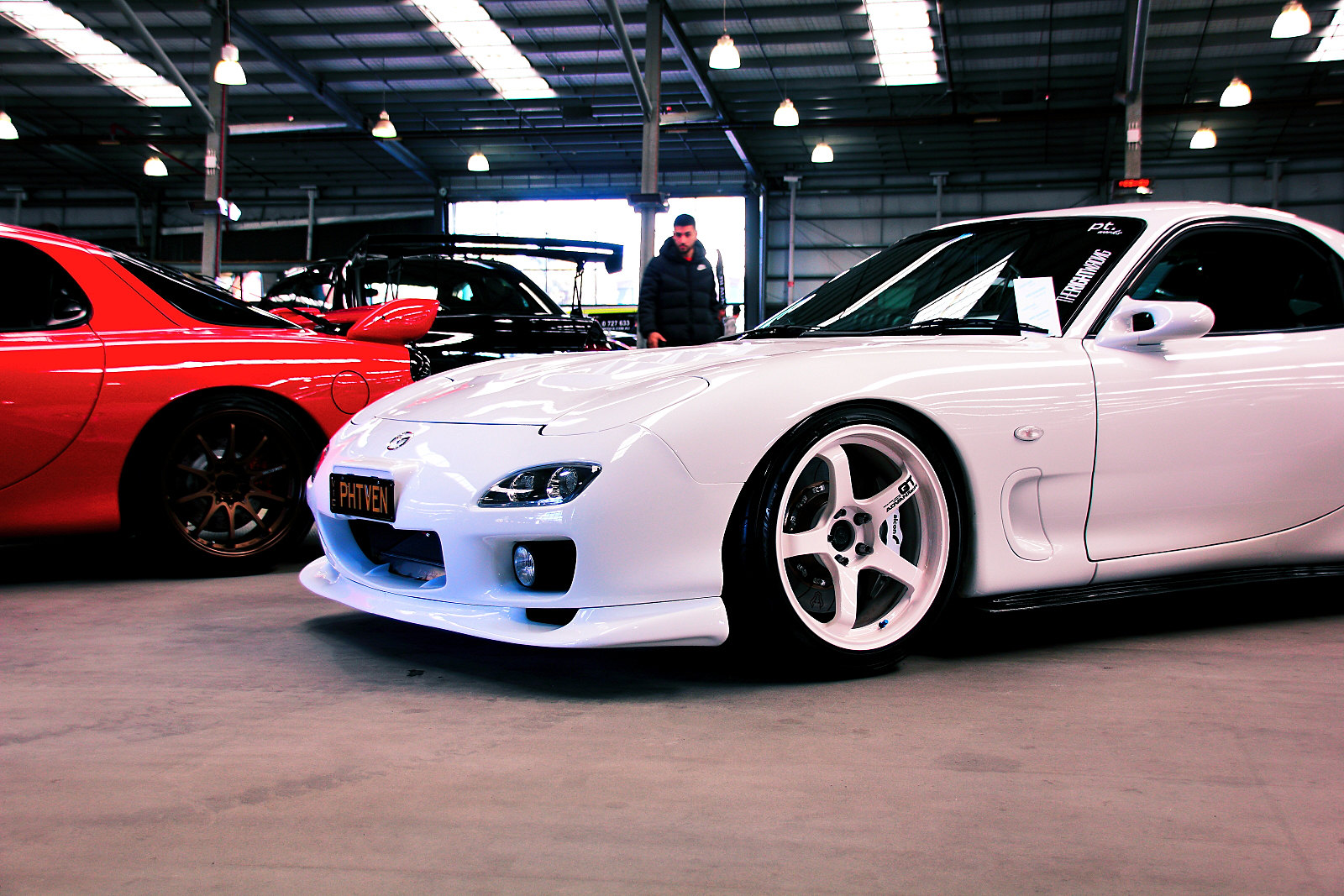 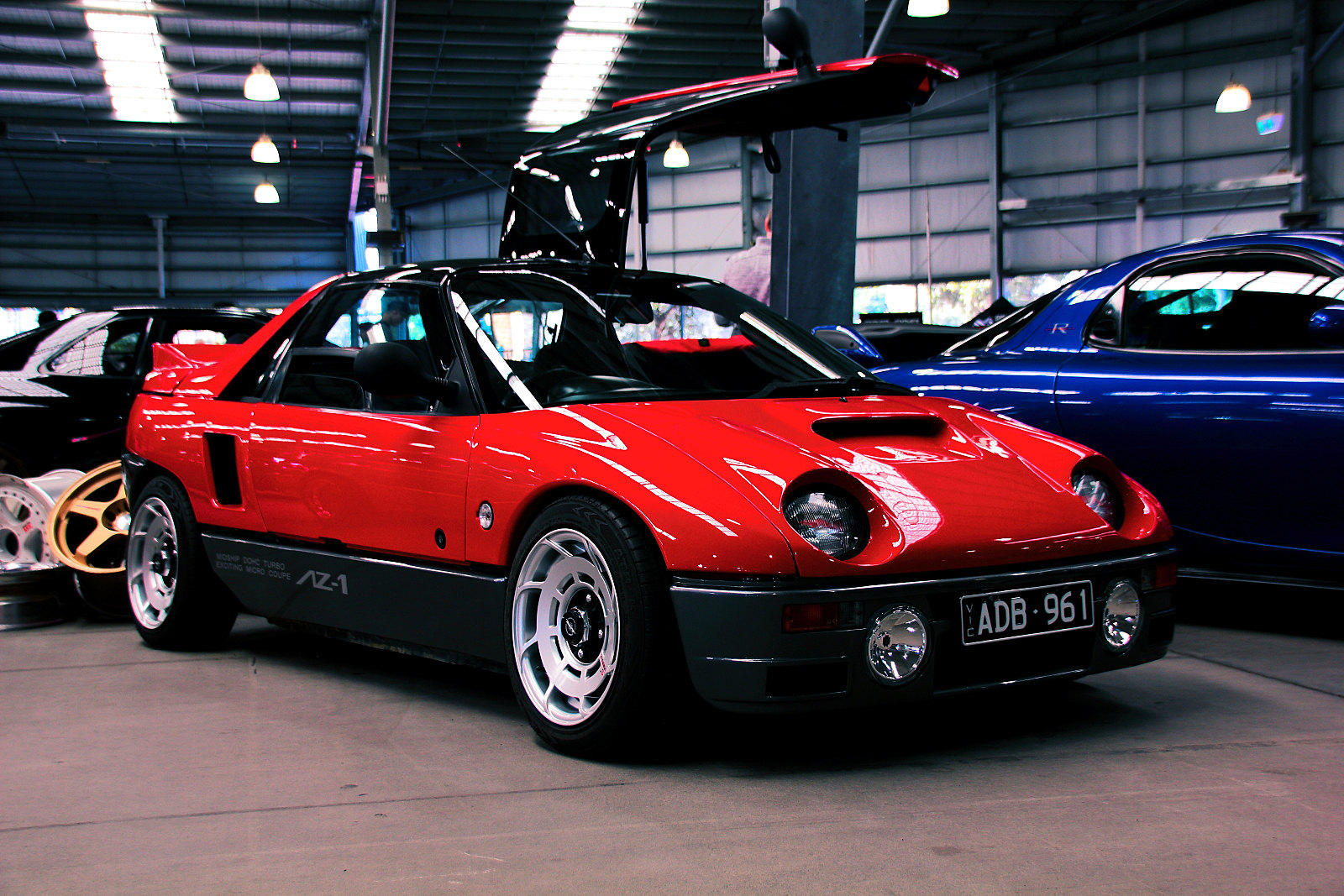 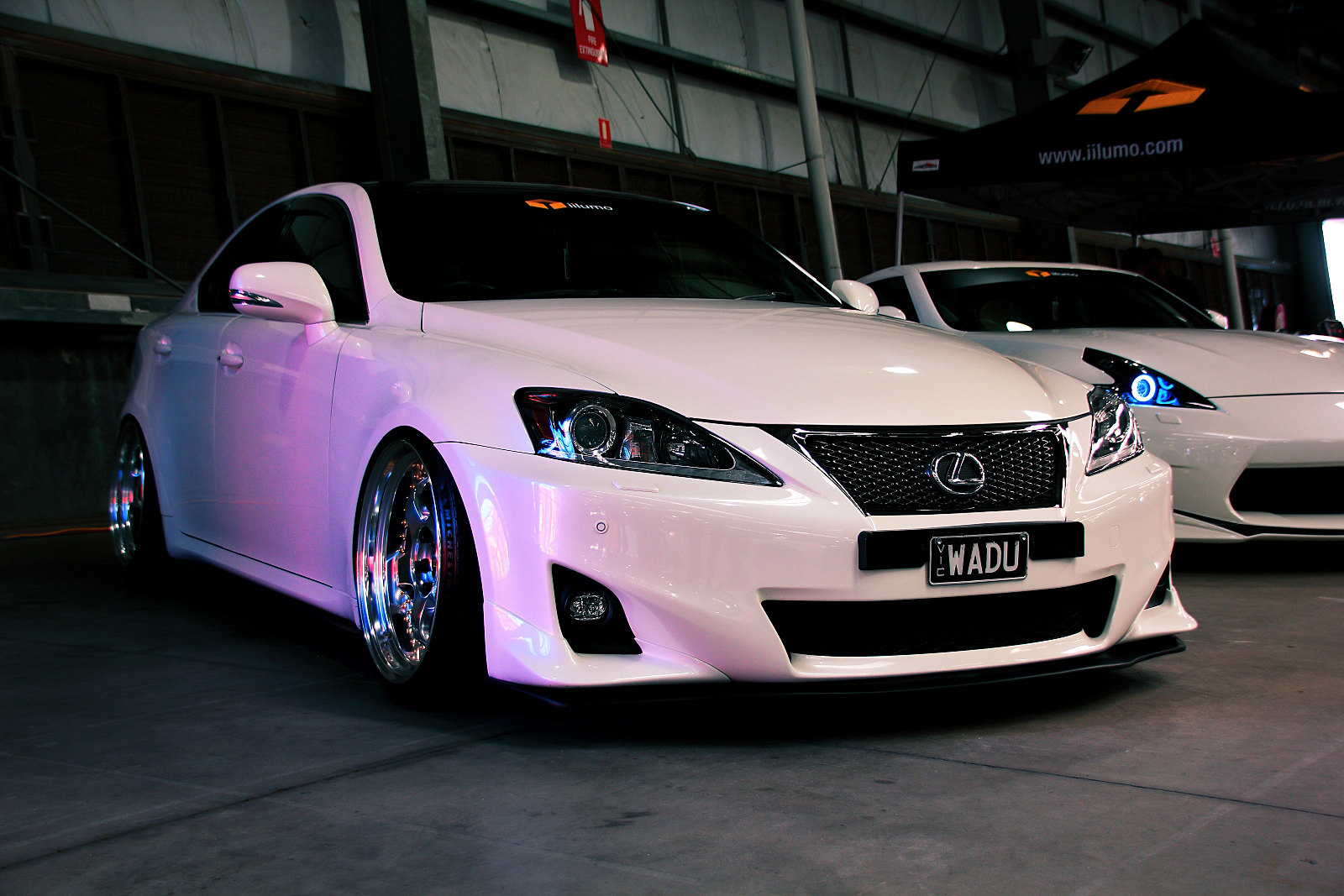 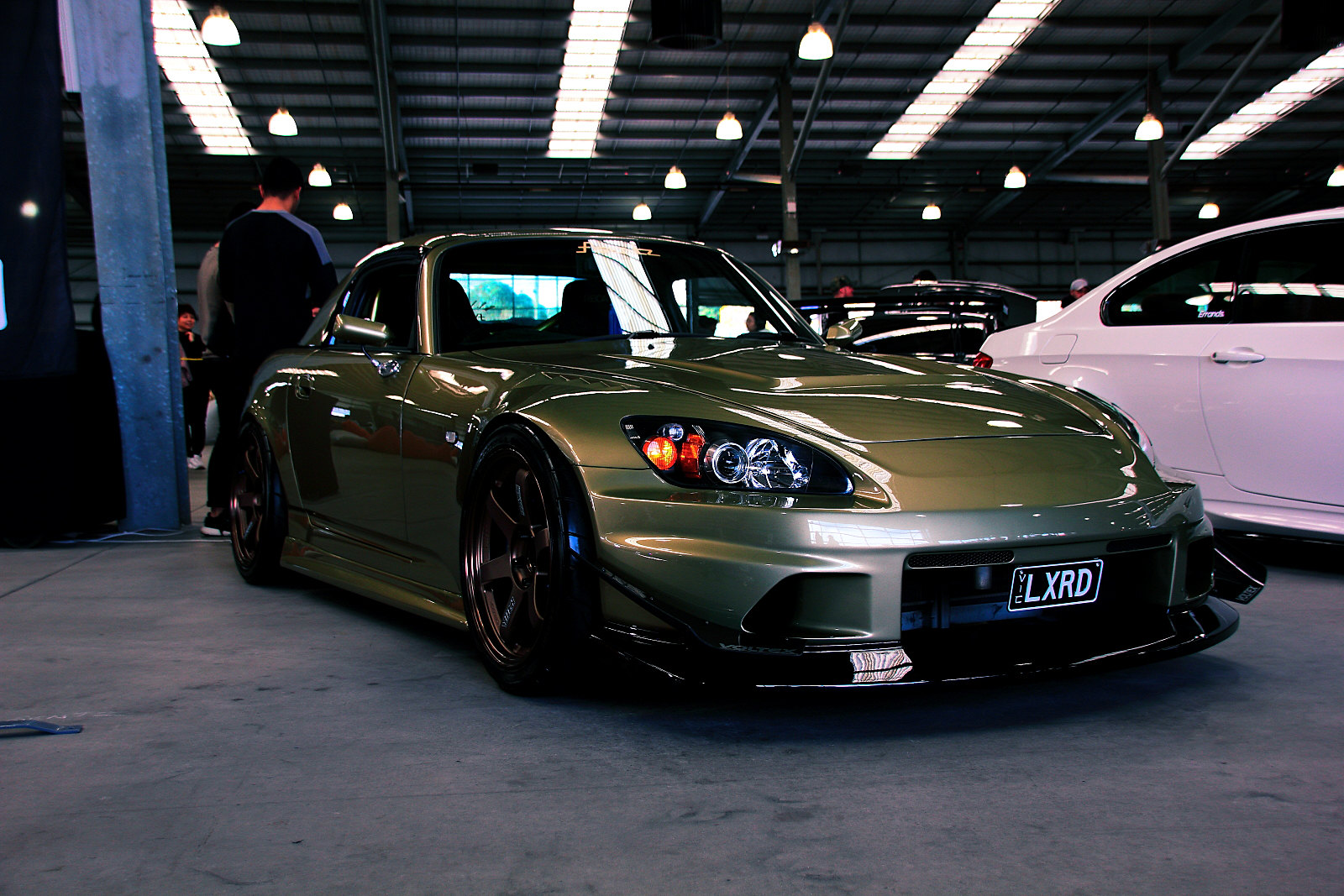 Above: The last time I saw this s2000, it looked totally different; beige and in a stance style slammed on white BBS RS wheels at Honda Network. The rebuild is more function, and the green with bronze TE combination looks so much better. 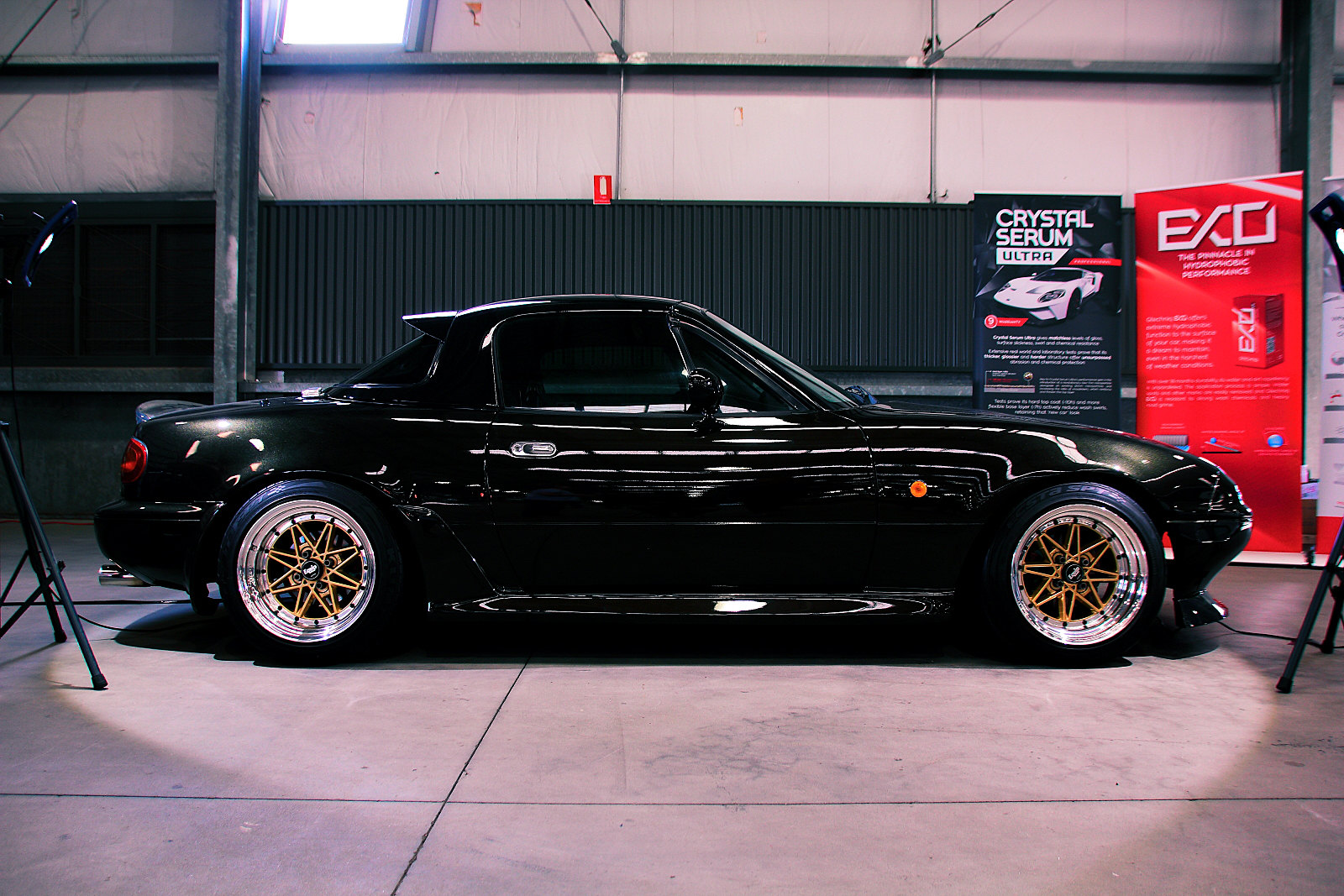 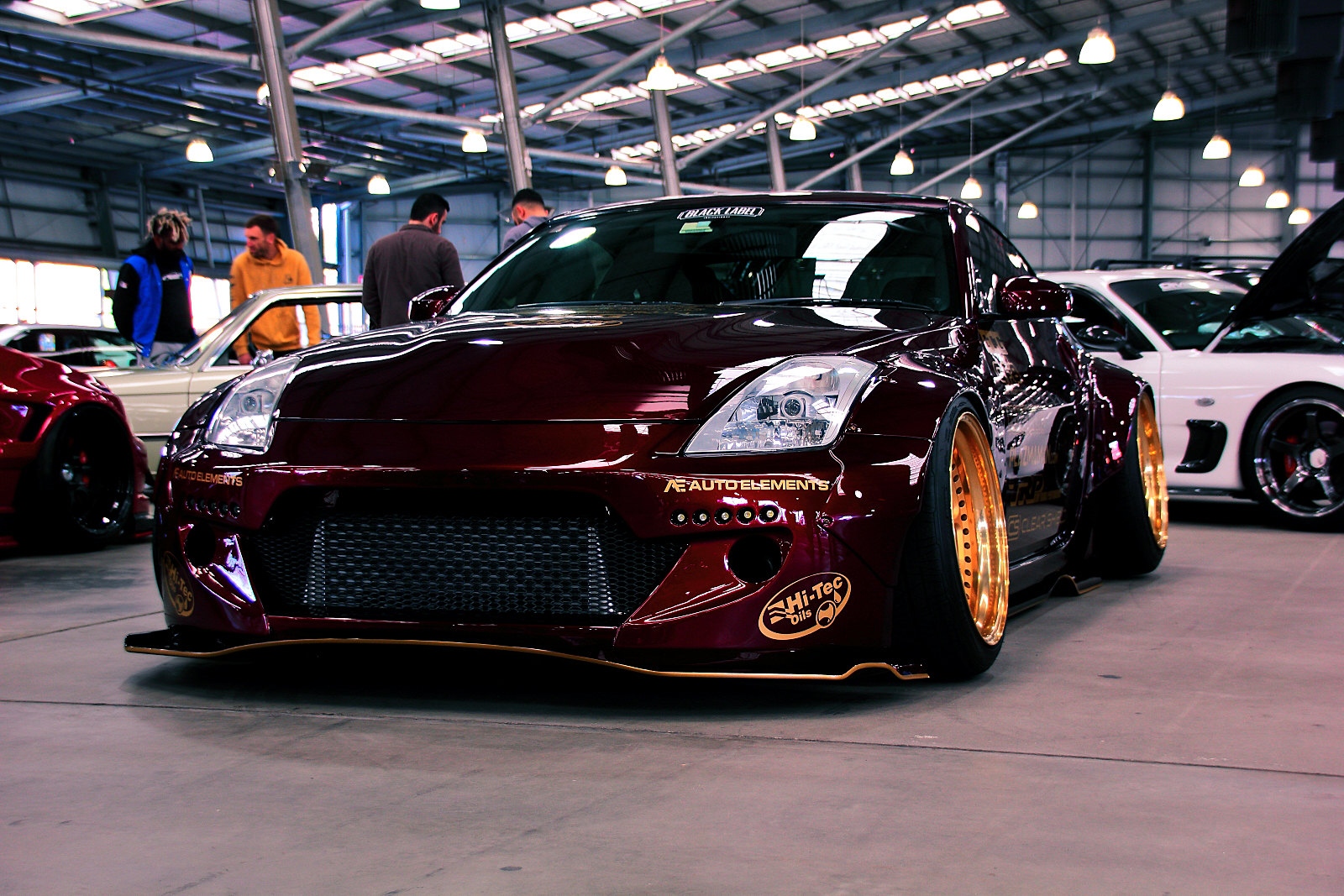 Above: Another shot of Chookie Tran’s Rocket Bunny 350Z now that it’d been turned around. 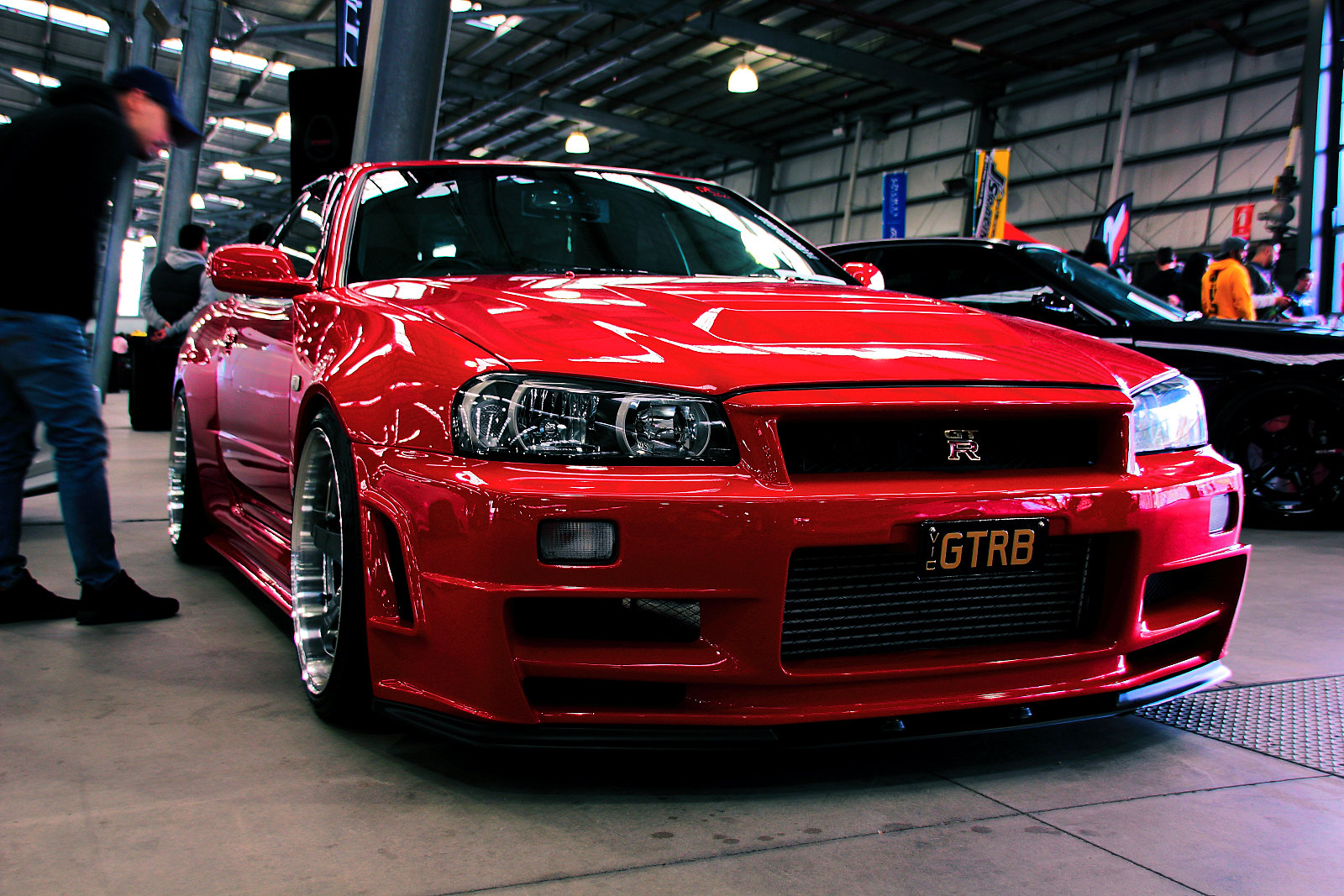 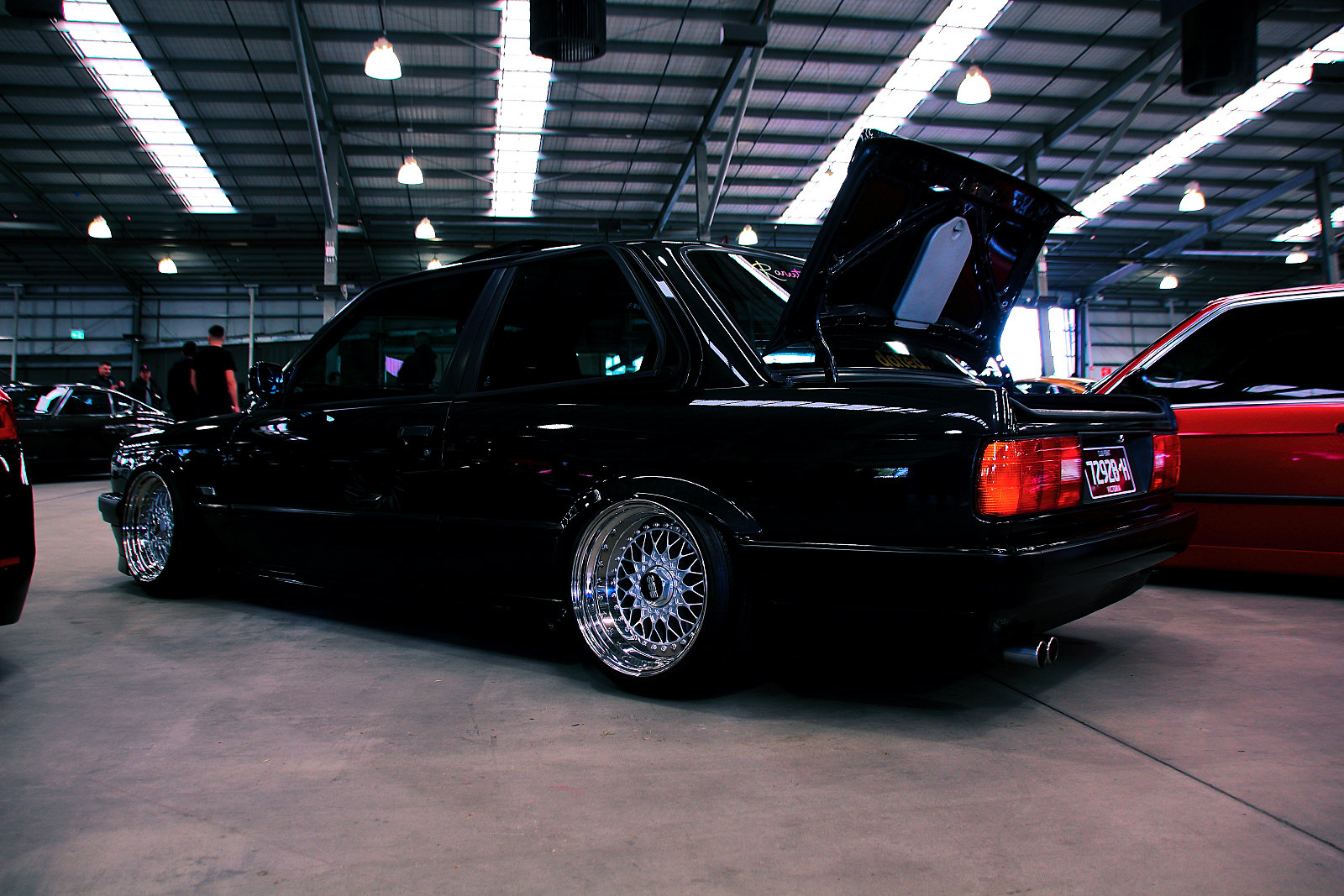 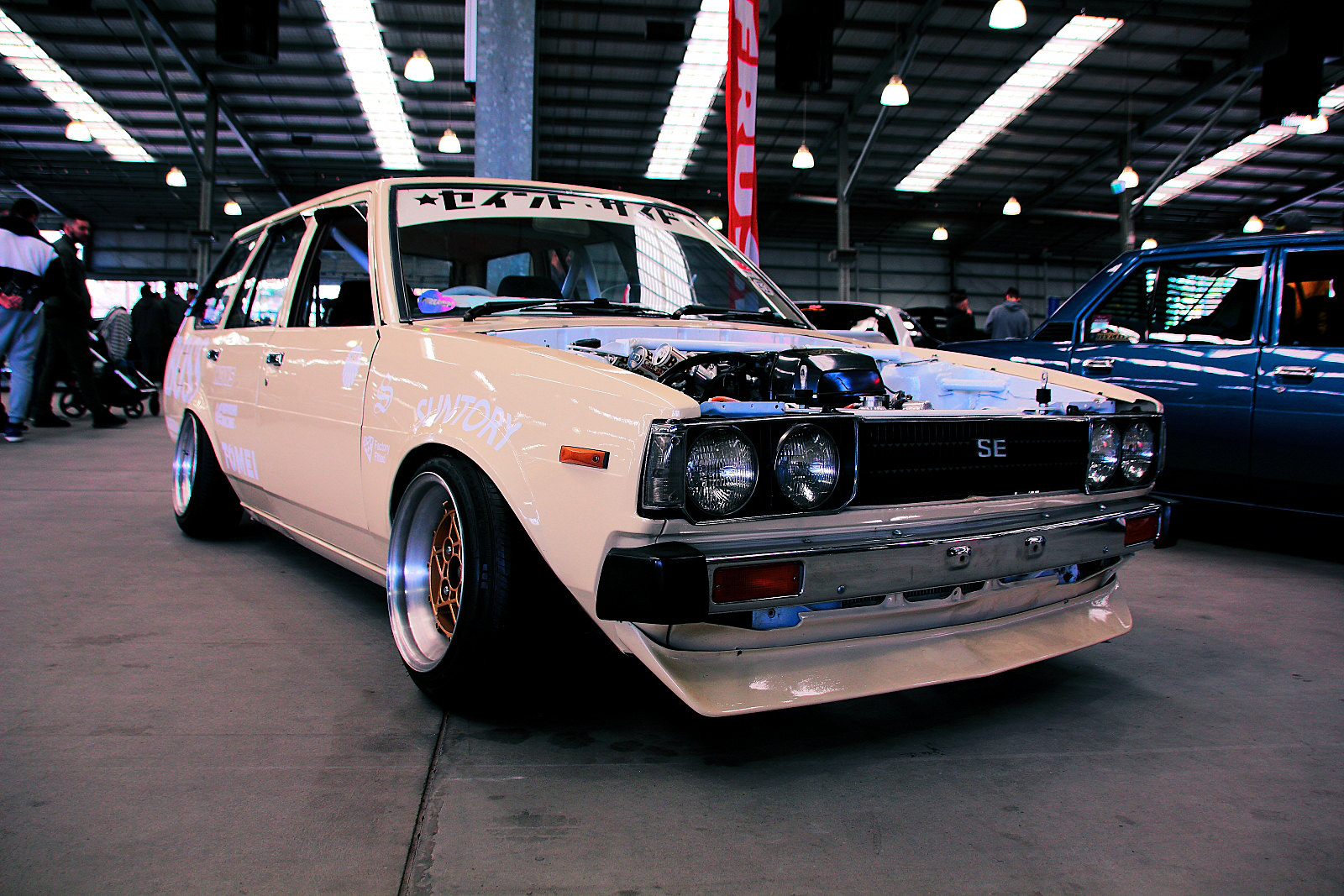 Above: This car might look familiar as it used to feature in my heading banner on here. Karlton Banx KE wagon, now with fresh beige respray and BOSS coffee ‘livery’. 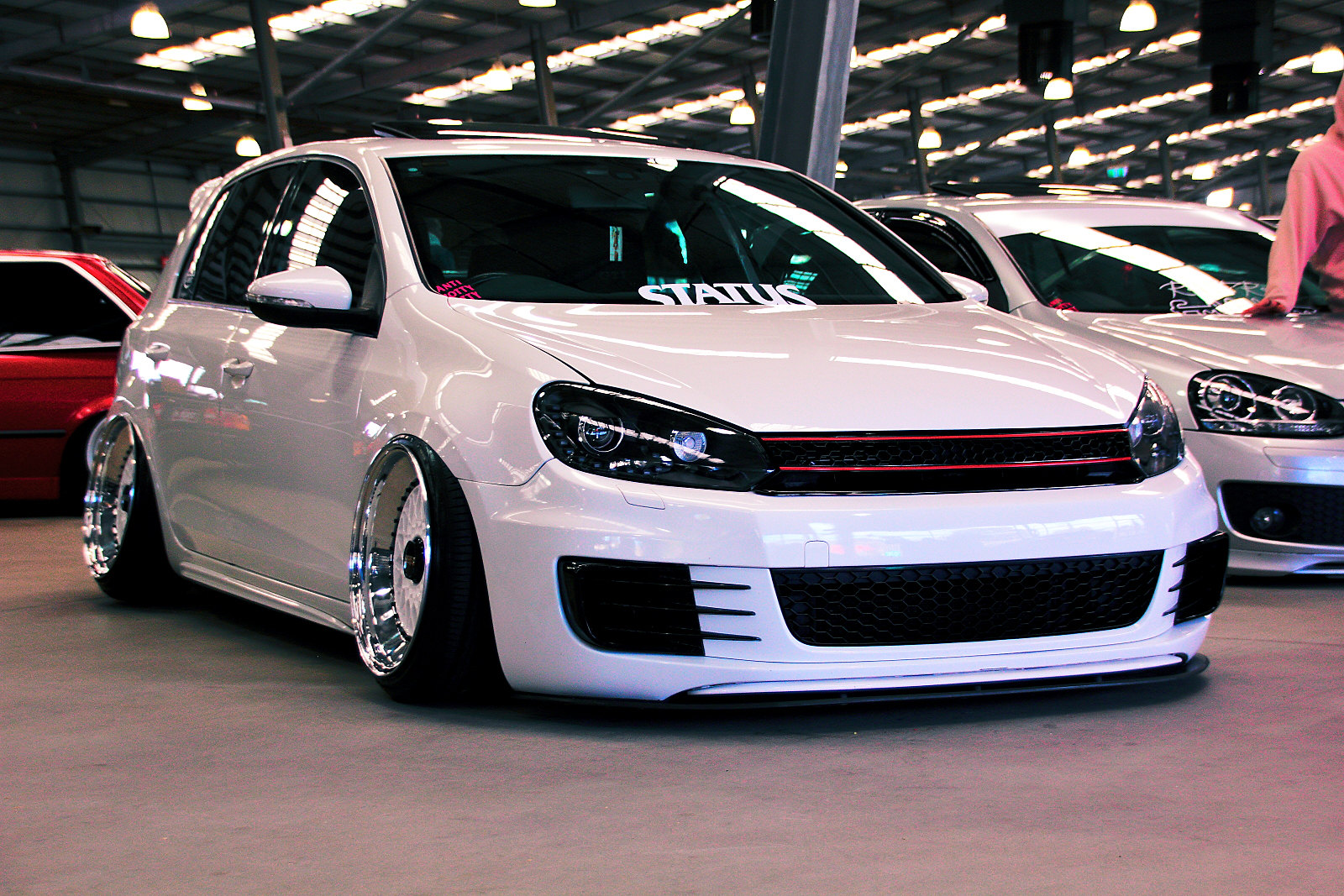 I’ll finish on this white JDM Integra Type R sitting on titanium blue TE37’s, which was apart of the Melbourne Honda Club display. 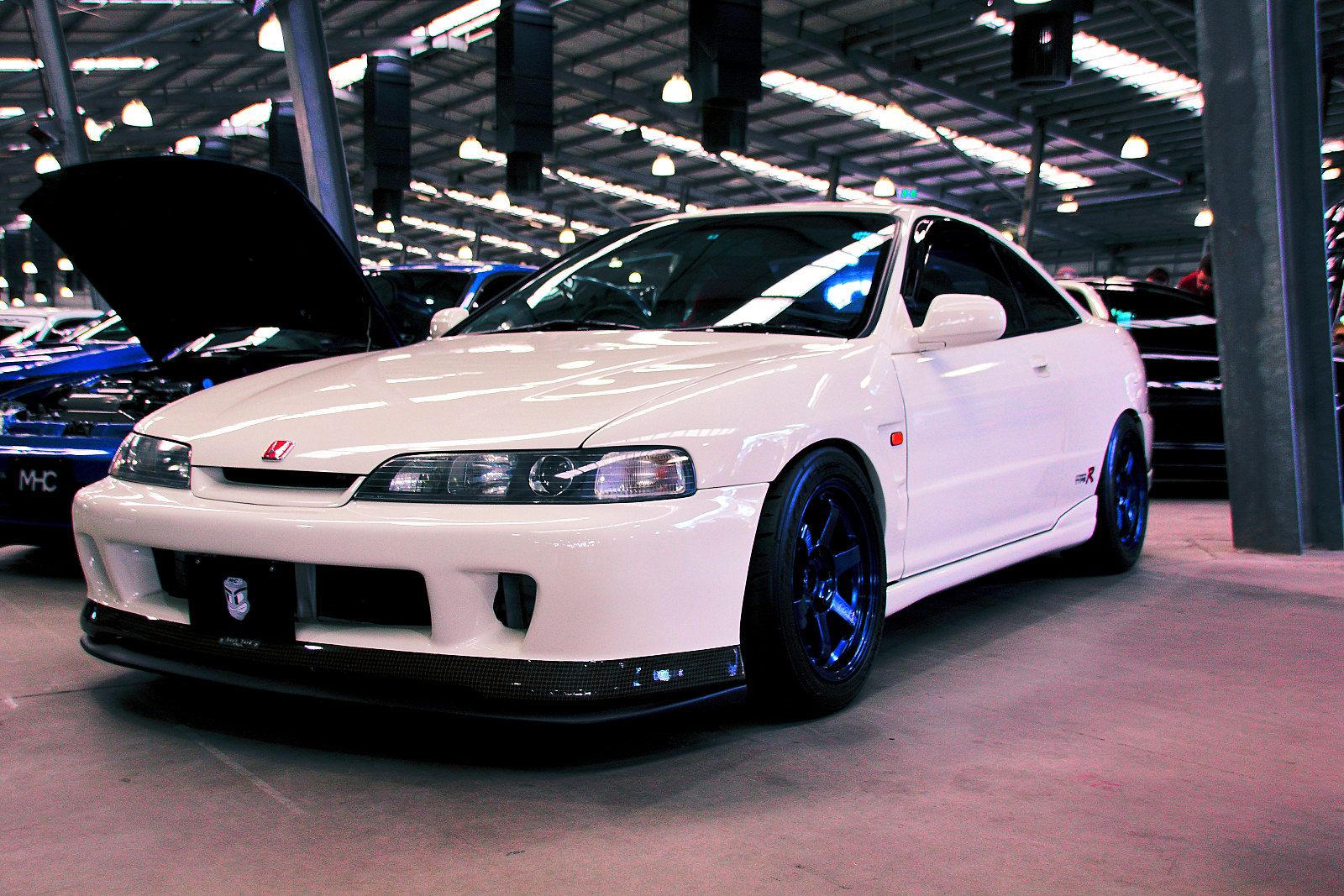