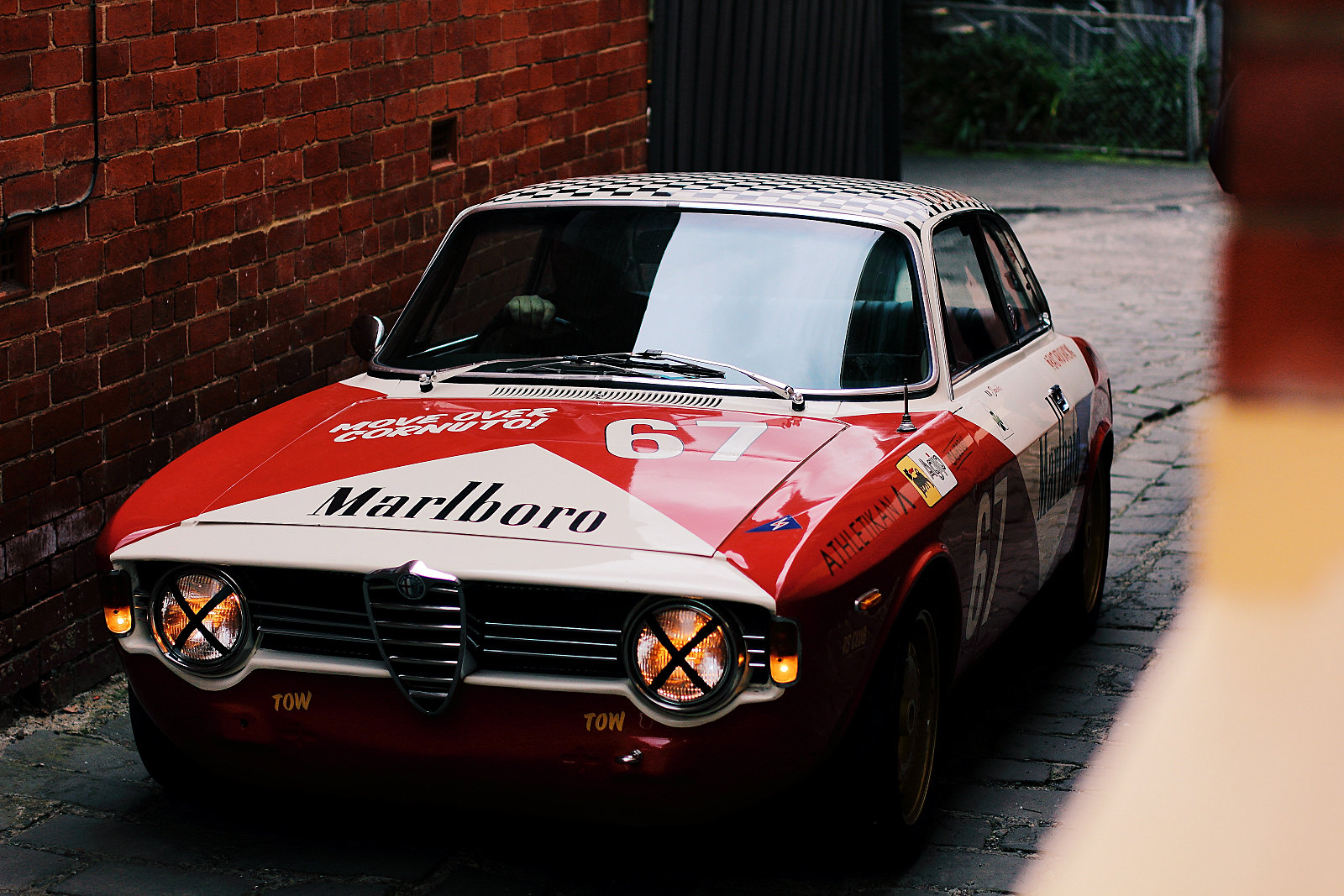 Maling Road Autoclassico is one of those annual events I try not to miss, that said I think I have missed one in the 4 or so years the event has been running, and I almost made that two. I didn’t actually hear about last Sunday’s event until Saturday afternoon, I don’t know how I missed the advertising or the mention of it but somehow I did. I was glad I hadn’t though as it finally gave me a chance to play around with my 50mm in an automotive setting, although a very close knit setting which isn’t great for such a zoomed prime lense, well, that or I’m just not used to shooting from the distance required, but anyway enough about that. Autoclassico is a nice little day out, busy but everyone is always seemingly pretty laid back and relaxed, some cars turn up every year, such as a particular white Countach, and a few of the Highball Motor Club guys with their 356’s to mention a couple but there’s also a nice array of cars that you’ve never seen before as well.

Autoclassico is a good little introduction if you will or ‘taster’ for what’s to come at Motorclassica, I suppose it’s a nice little event to attend to get in the mood for Motorclassica for lack of a better way to put it, even though that isn’t for another 2 months. But it also makes me sit here and think about how I really want something classic and European again, I’ve owned some of what I now consider to be amazingly beautiful classic European cars, my old W115 was one of the cars I really wish I never sold but it happens. Usually owning an older Euro for me was that they came under my ownership mainly out of chance, ie; I swapped another car for them and at the time I wasn’t interested enough to hold onto said Euro cars, maybe one day I’ll buy something along those lines again, I mean I’m sure I will and I have been looking around lately but I have other cars to finish at the moment so probably best not to pick up another.

But moving on, here are the photos I shot last Sunday whilst at Maling Road, enjoy. 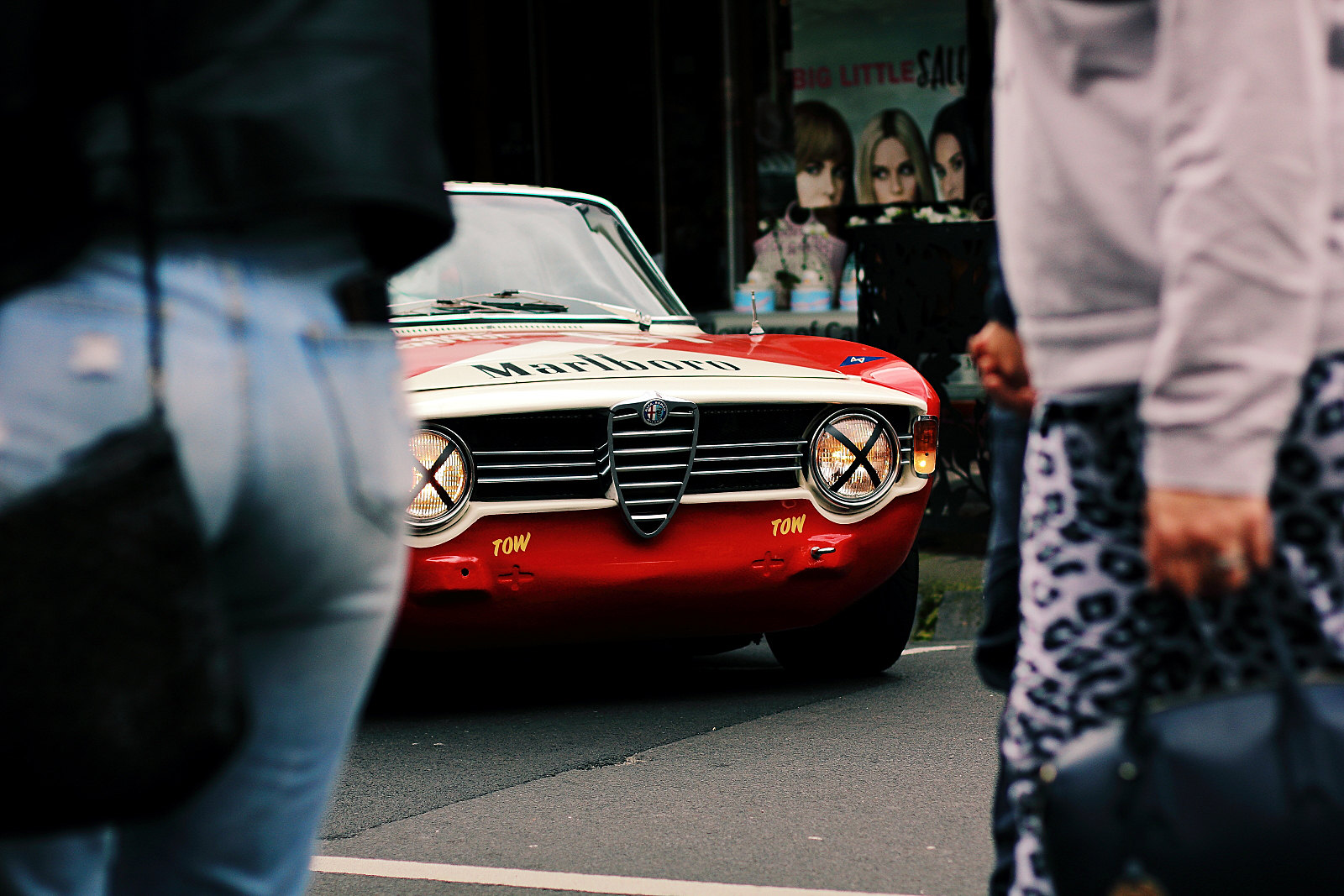 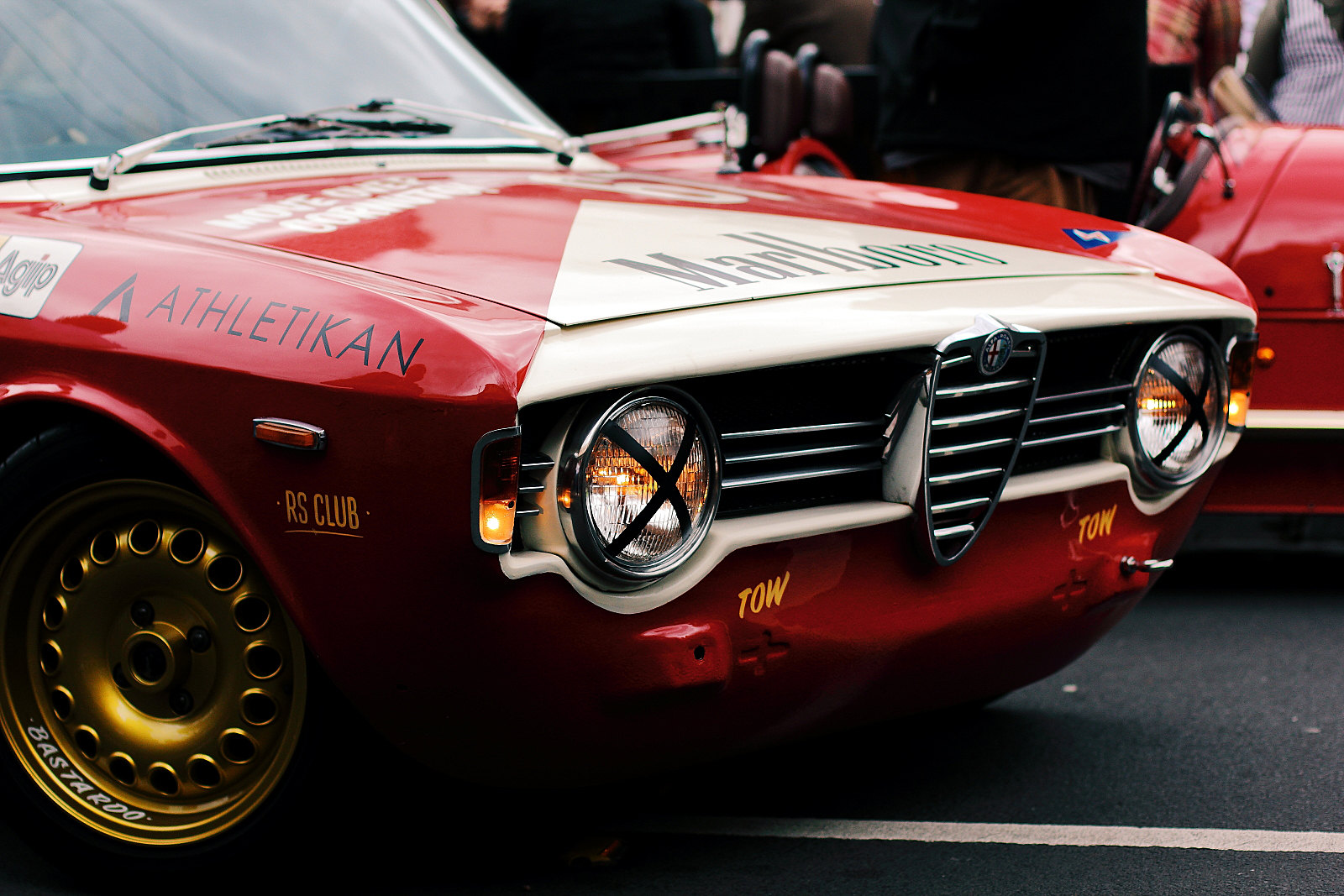 Above, below & opening photo: I only just caught the ‘Bastardo Racing’ Marlboro themed Alfa as it was leaving, so I wandered down the laneway and jumped onto a ledge for a couple of shots 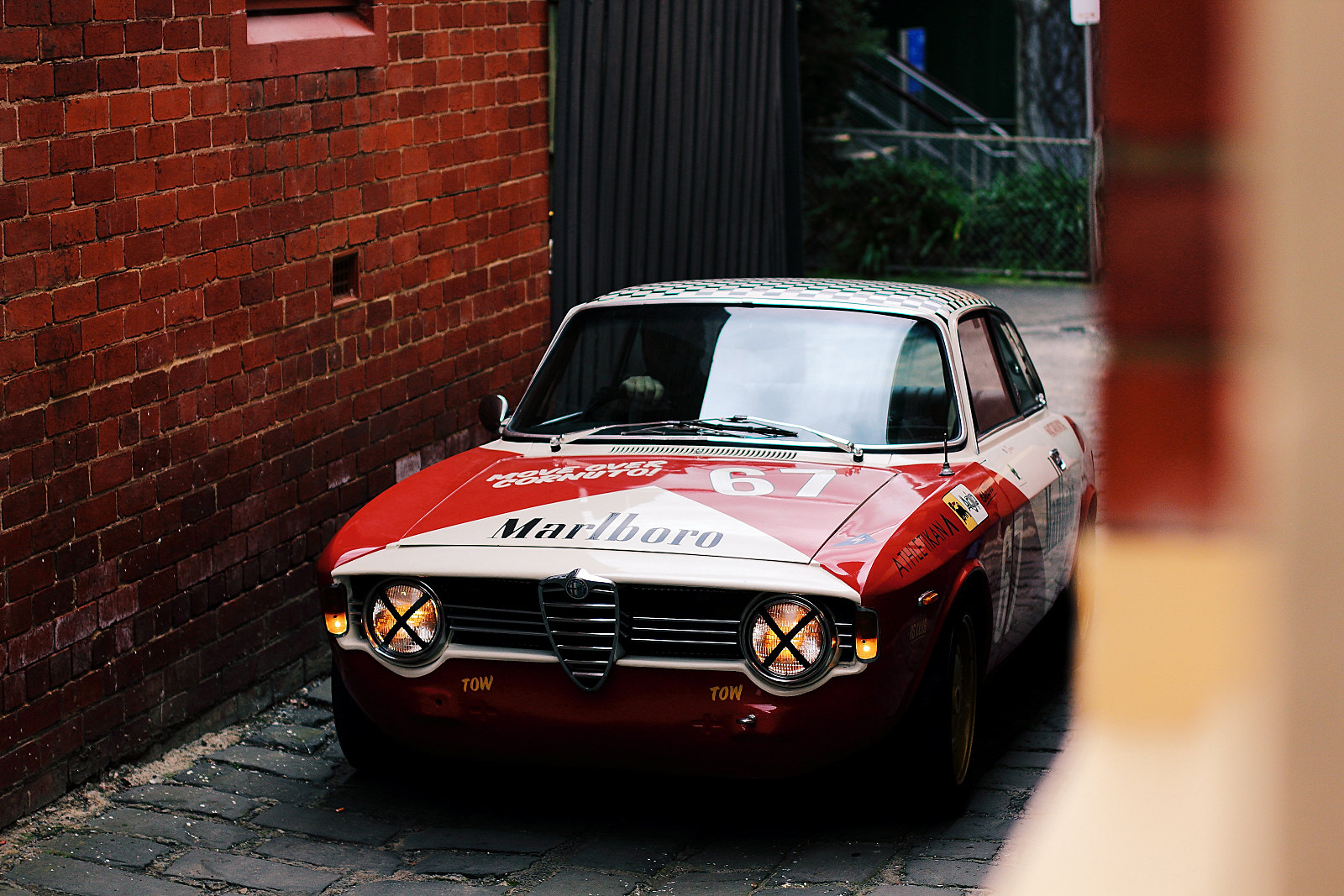 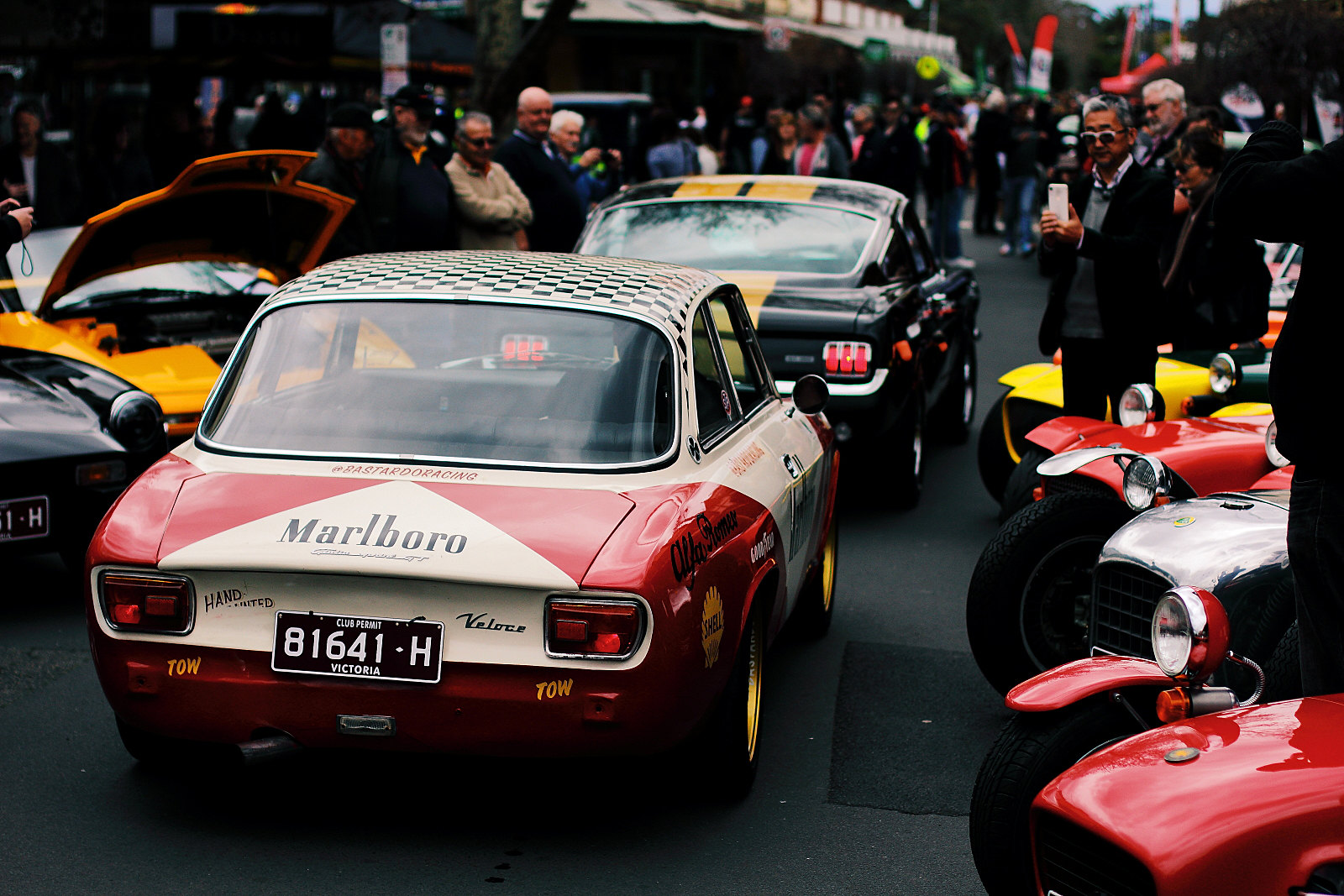 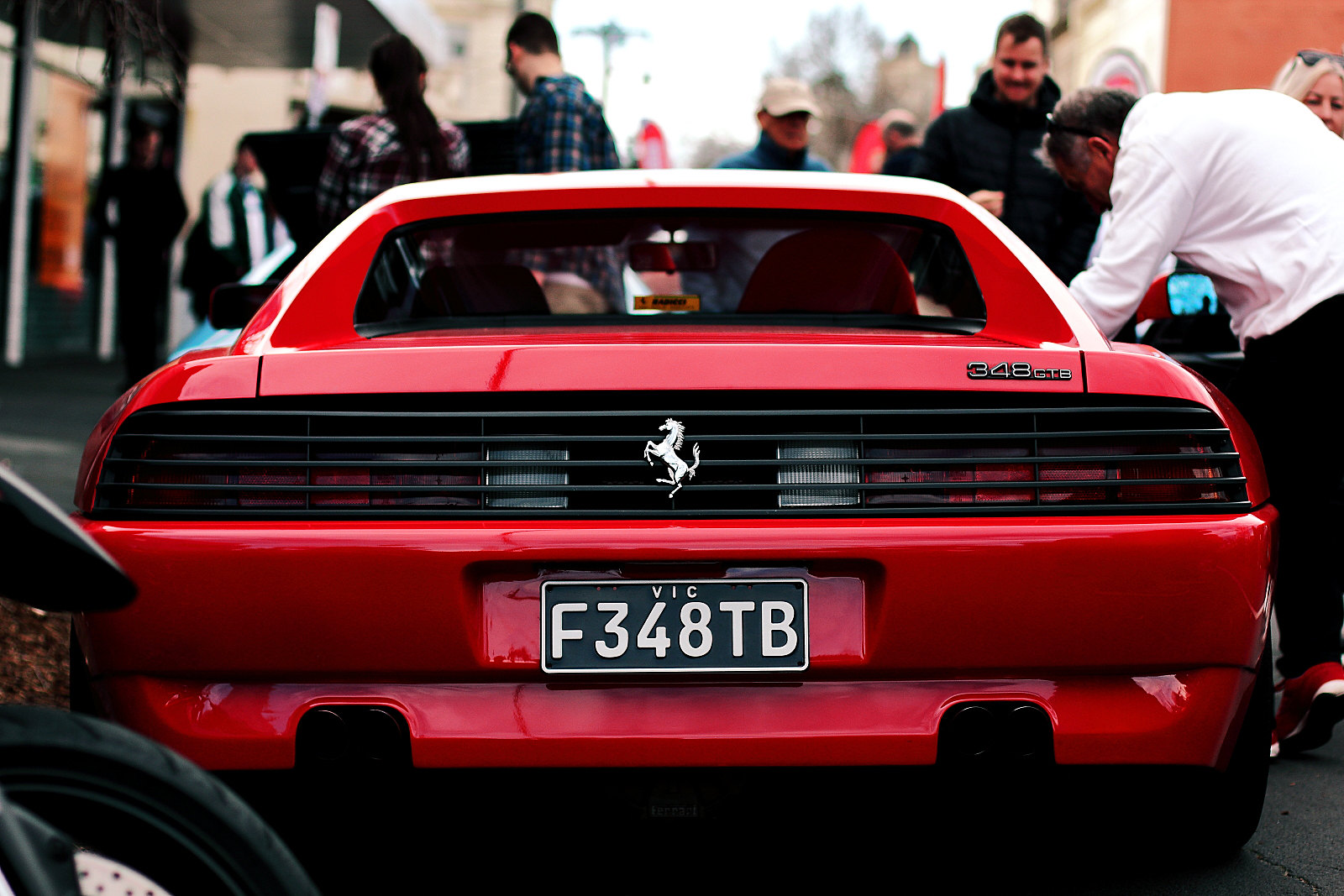 This 348GTB was pretty cool, with white Speedline wheels, front AP Racing brakes and a Sparco drivers seat with the Ferrari emblem stitched in. This would be considered mild in other countries but it’s rare that you see things like this modified in Australia, so it was pretty neat. 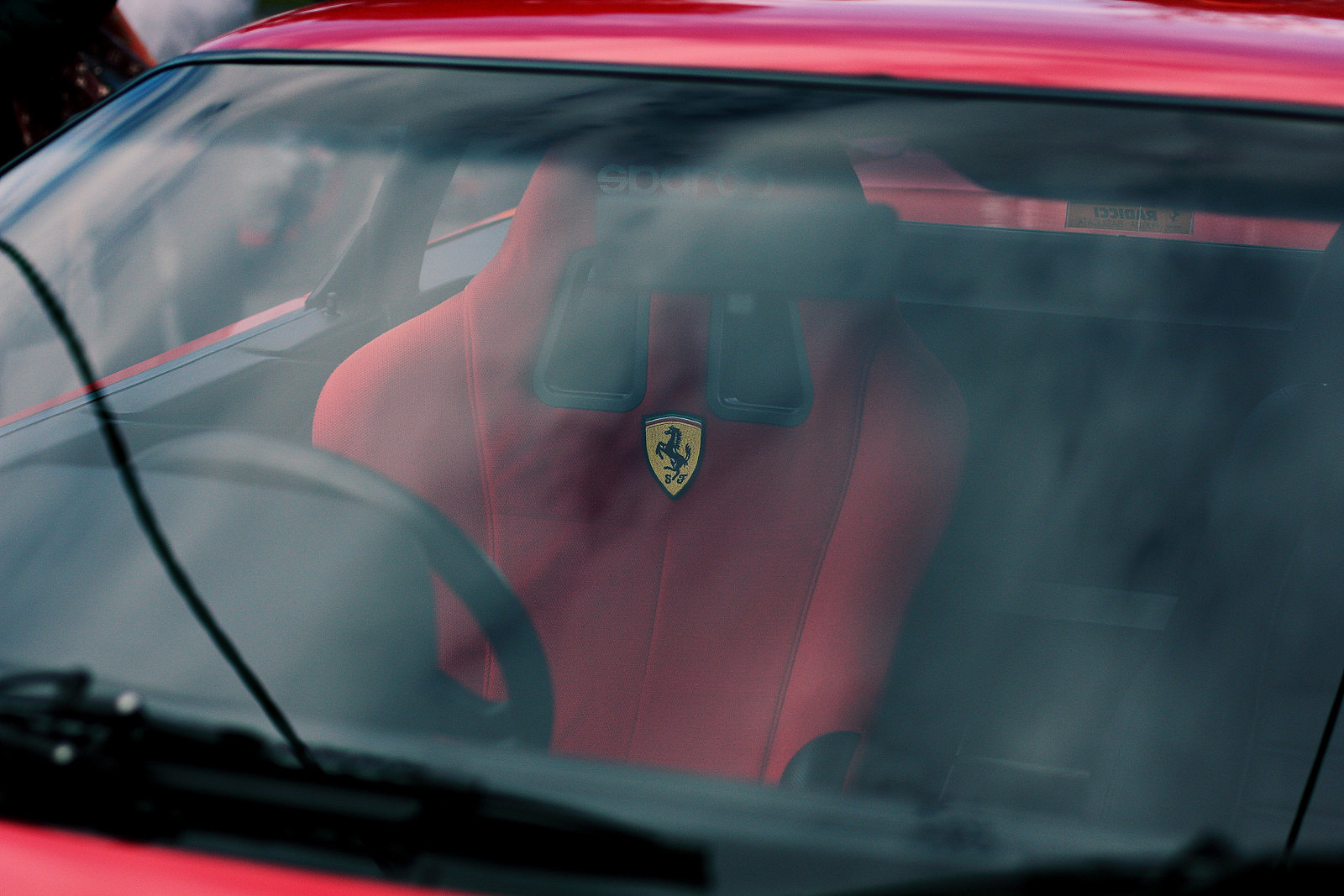 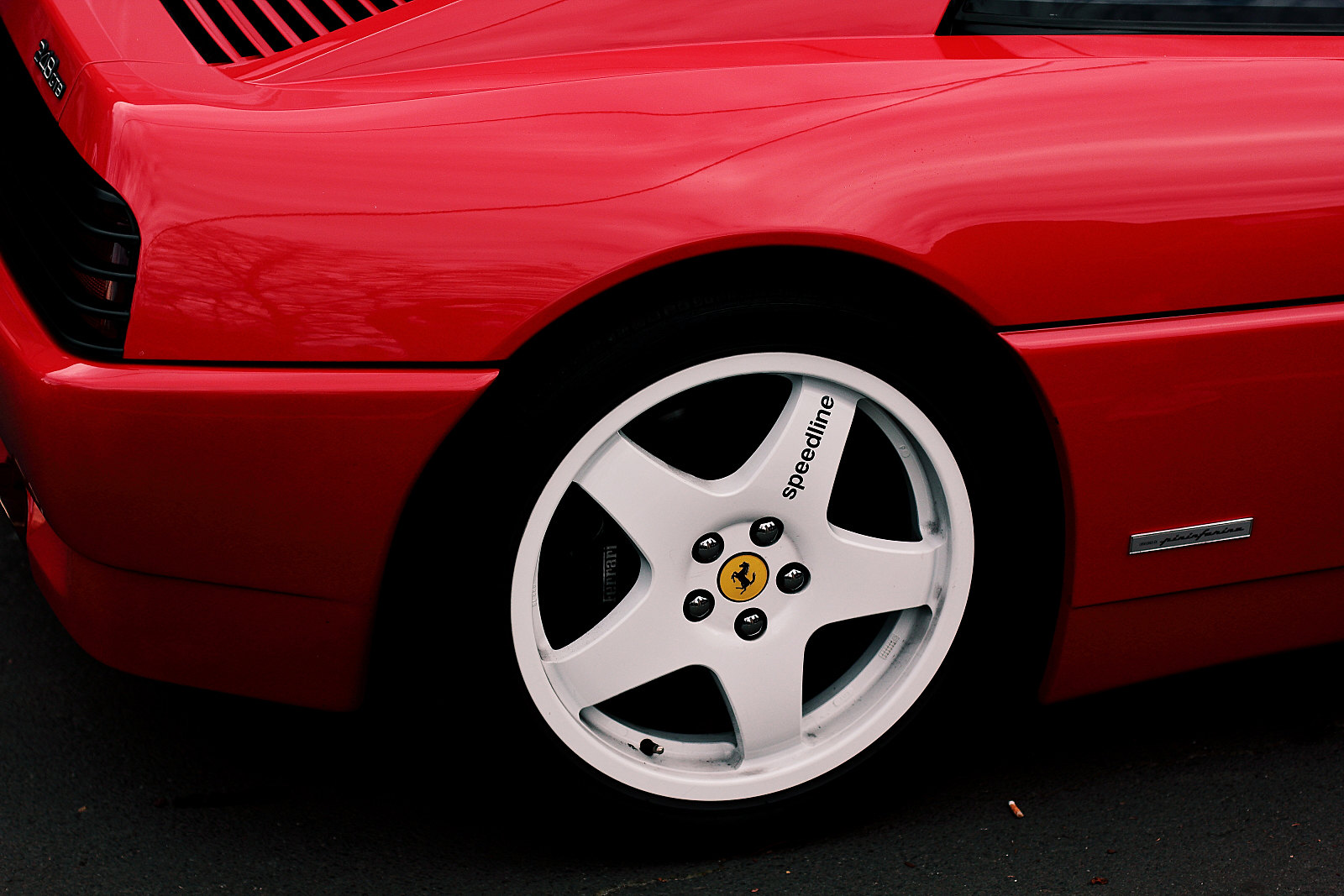 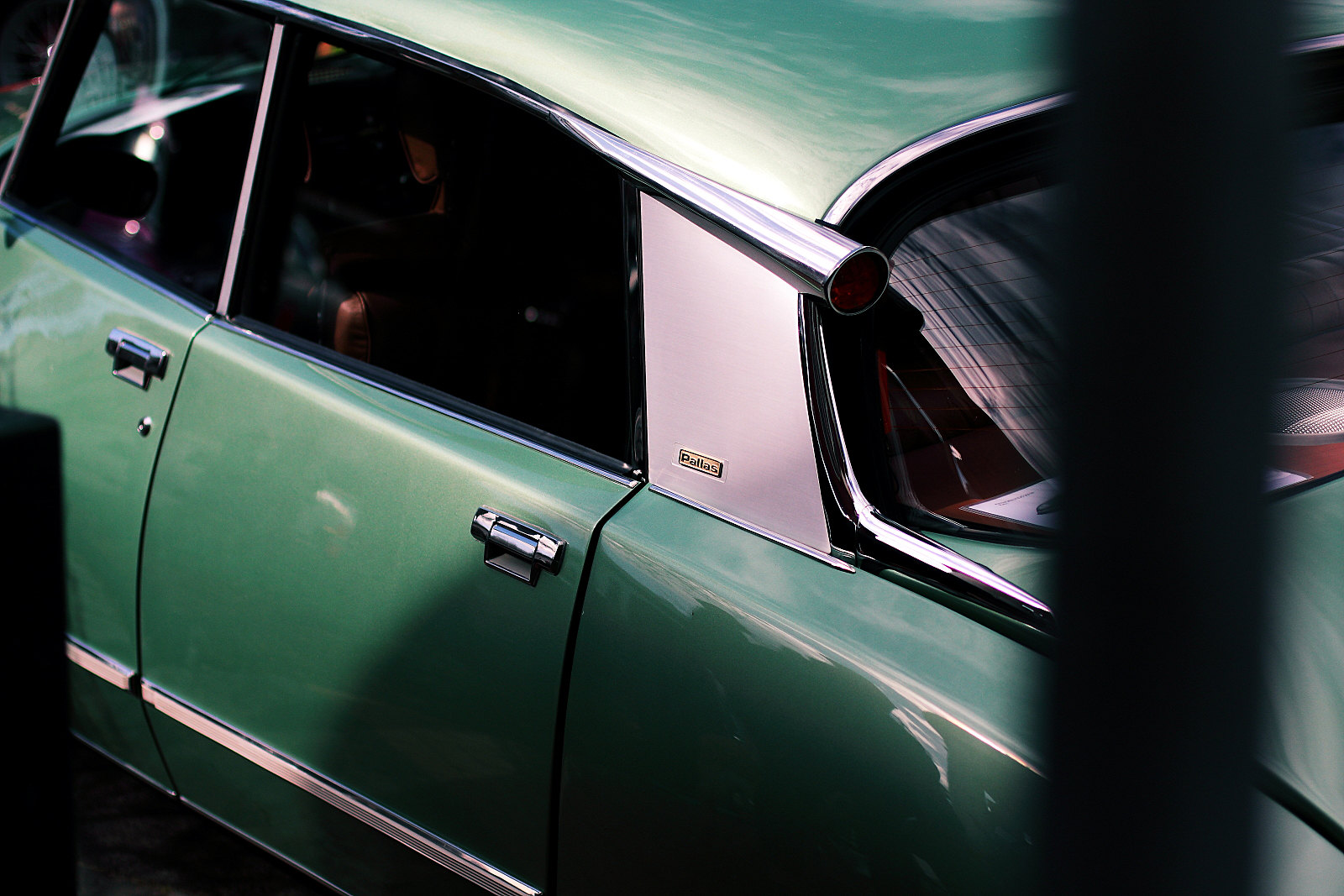 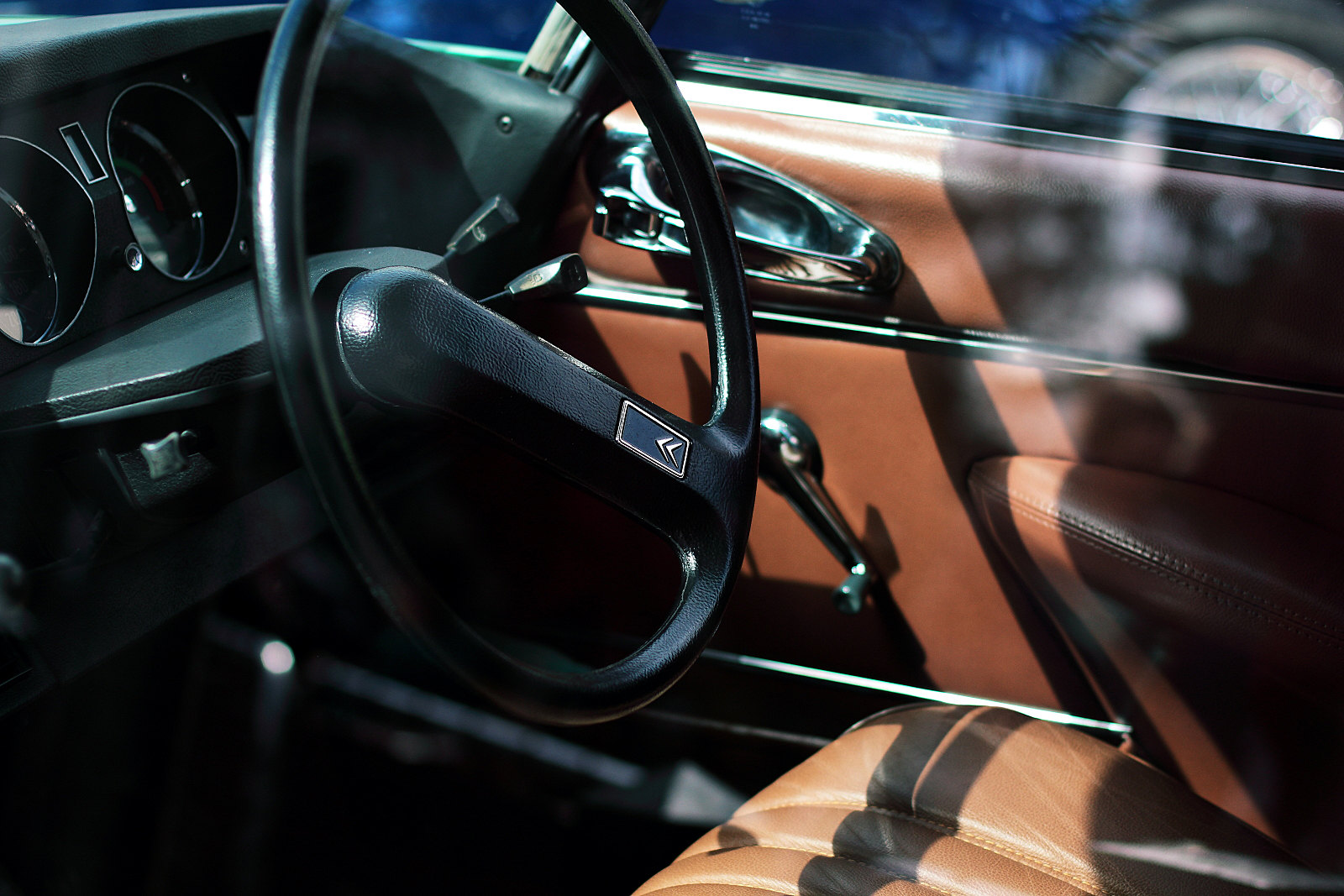 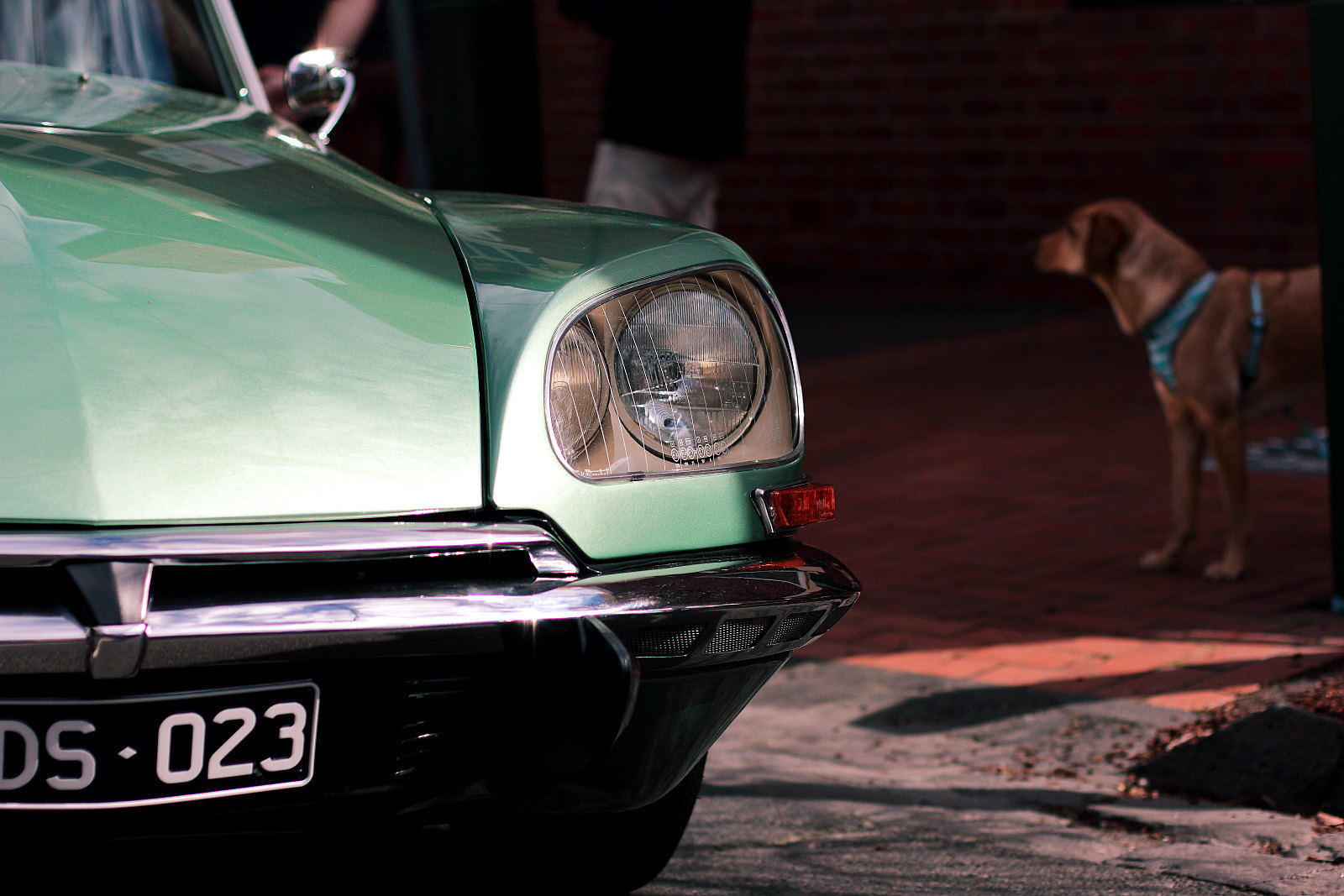 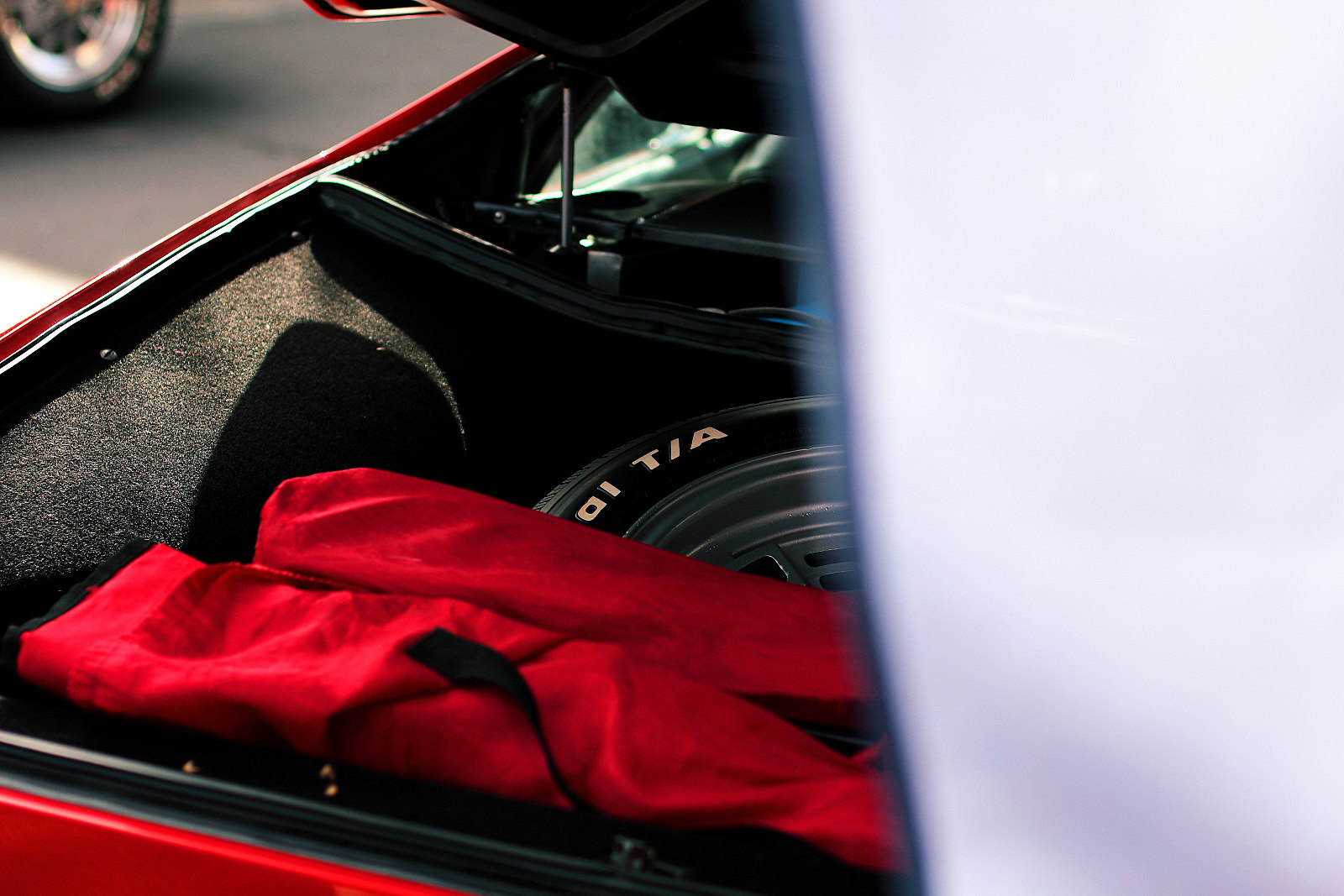 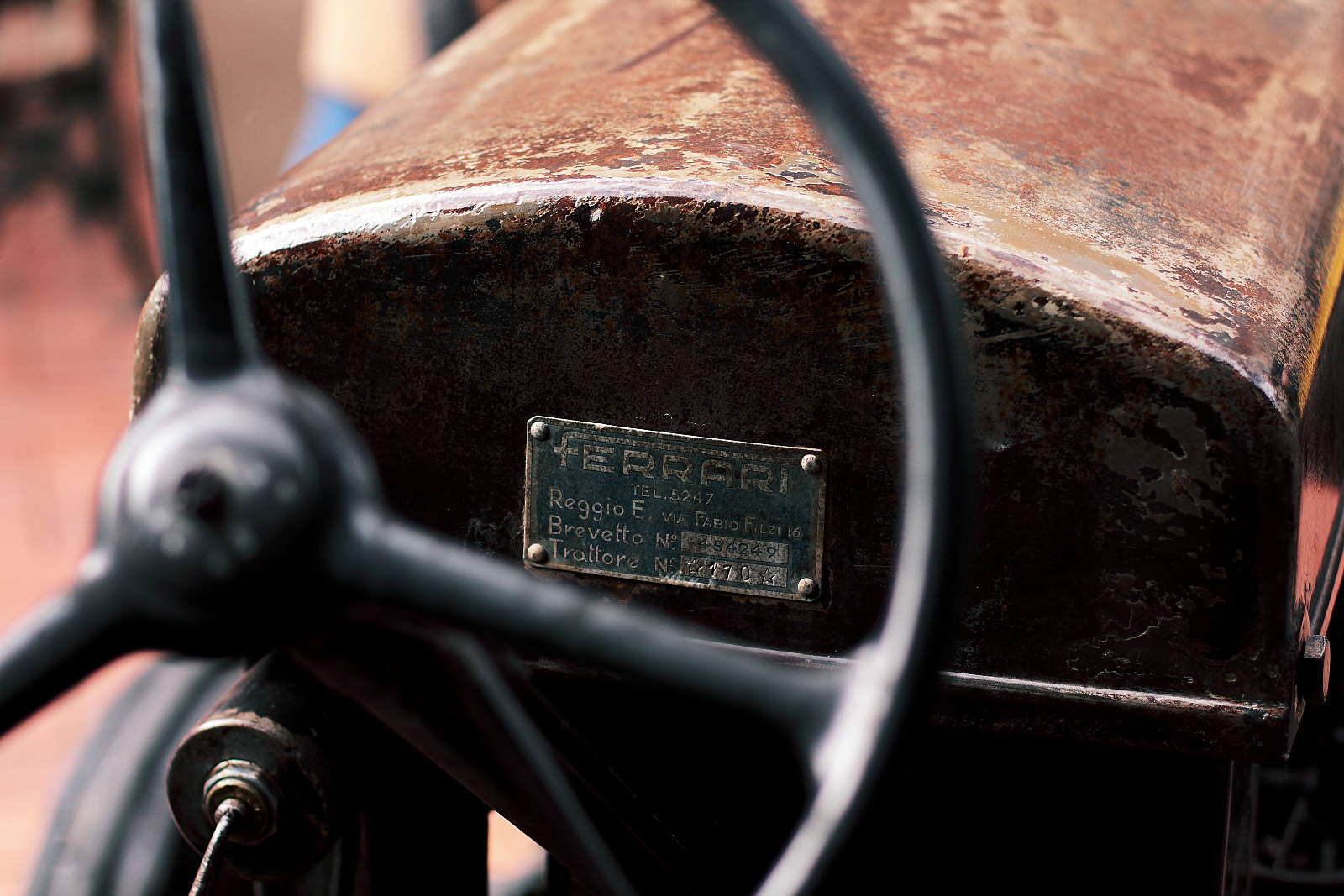 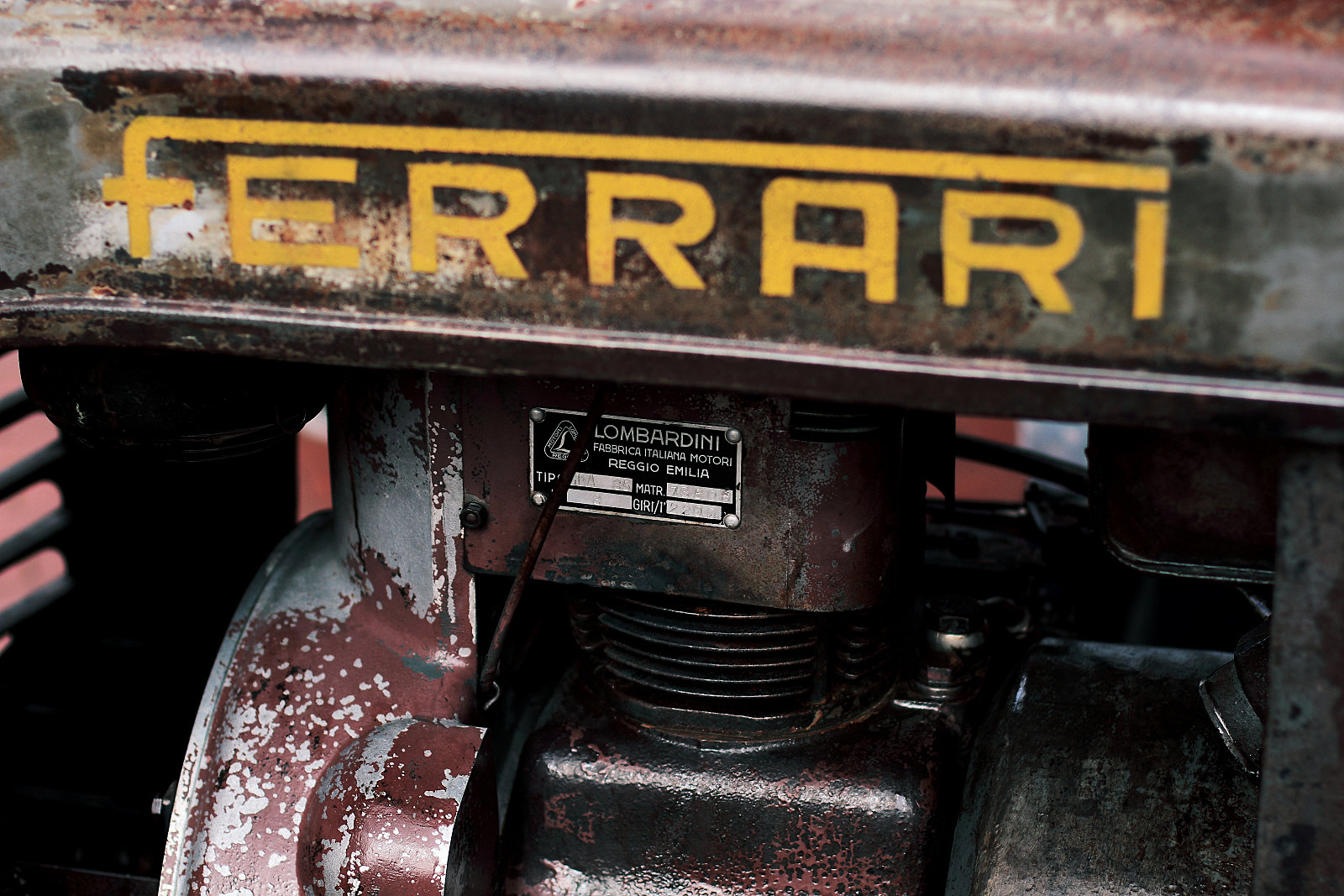 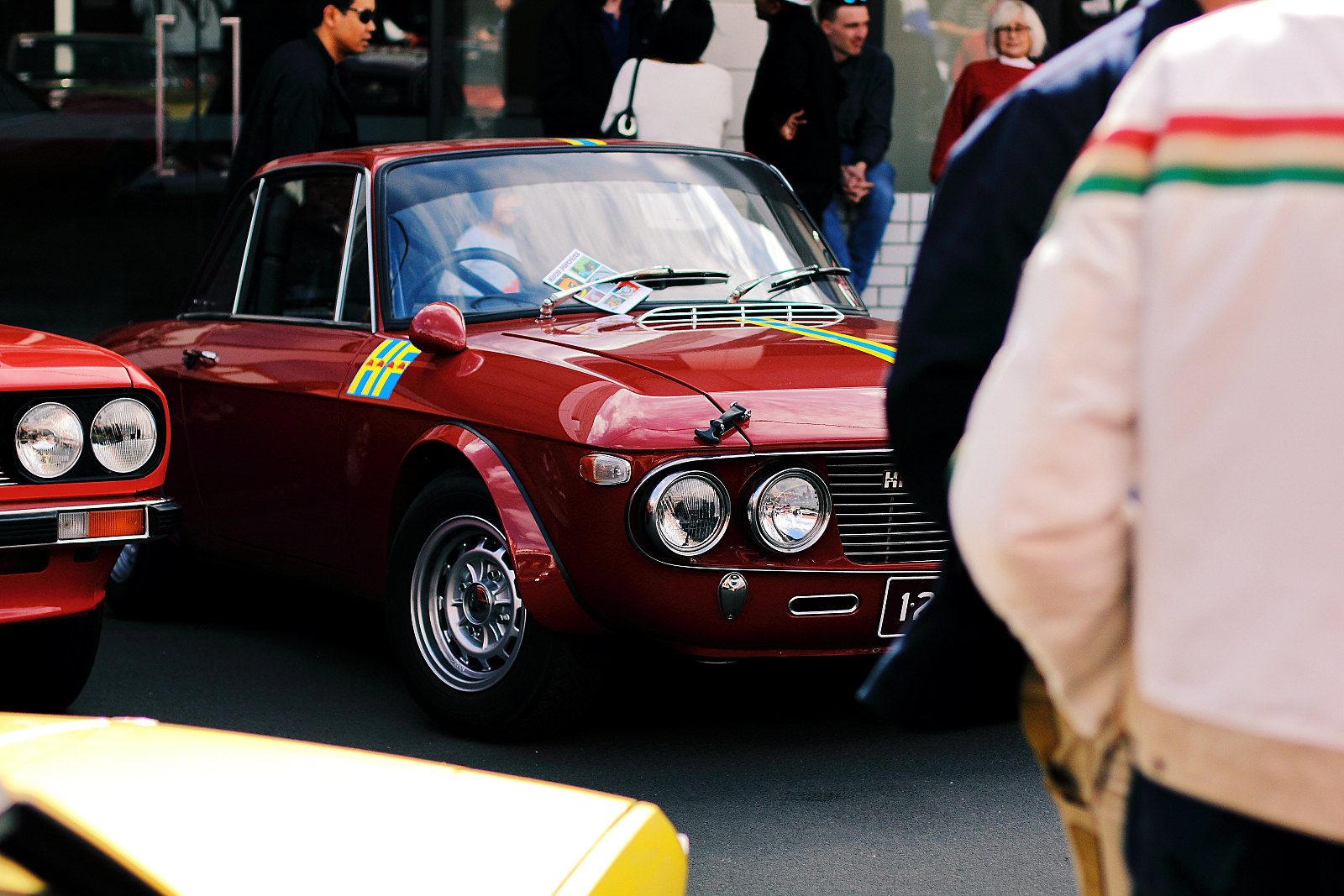 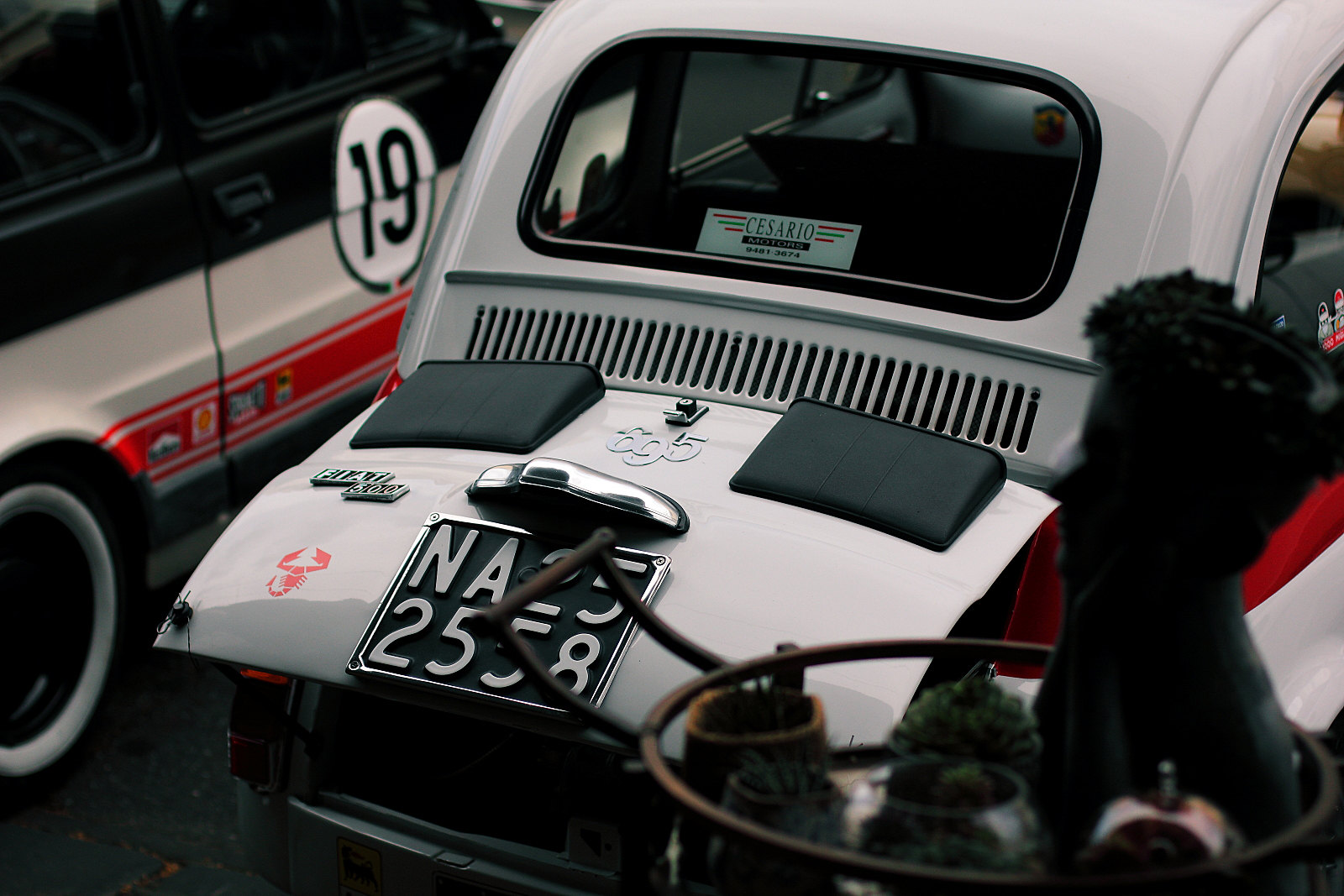 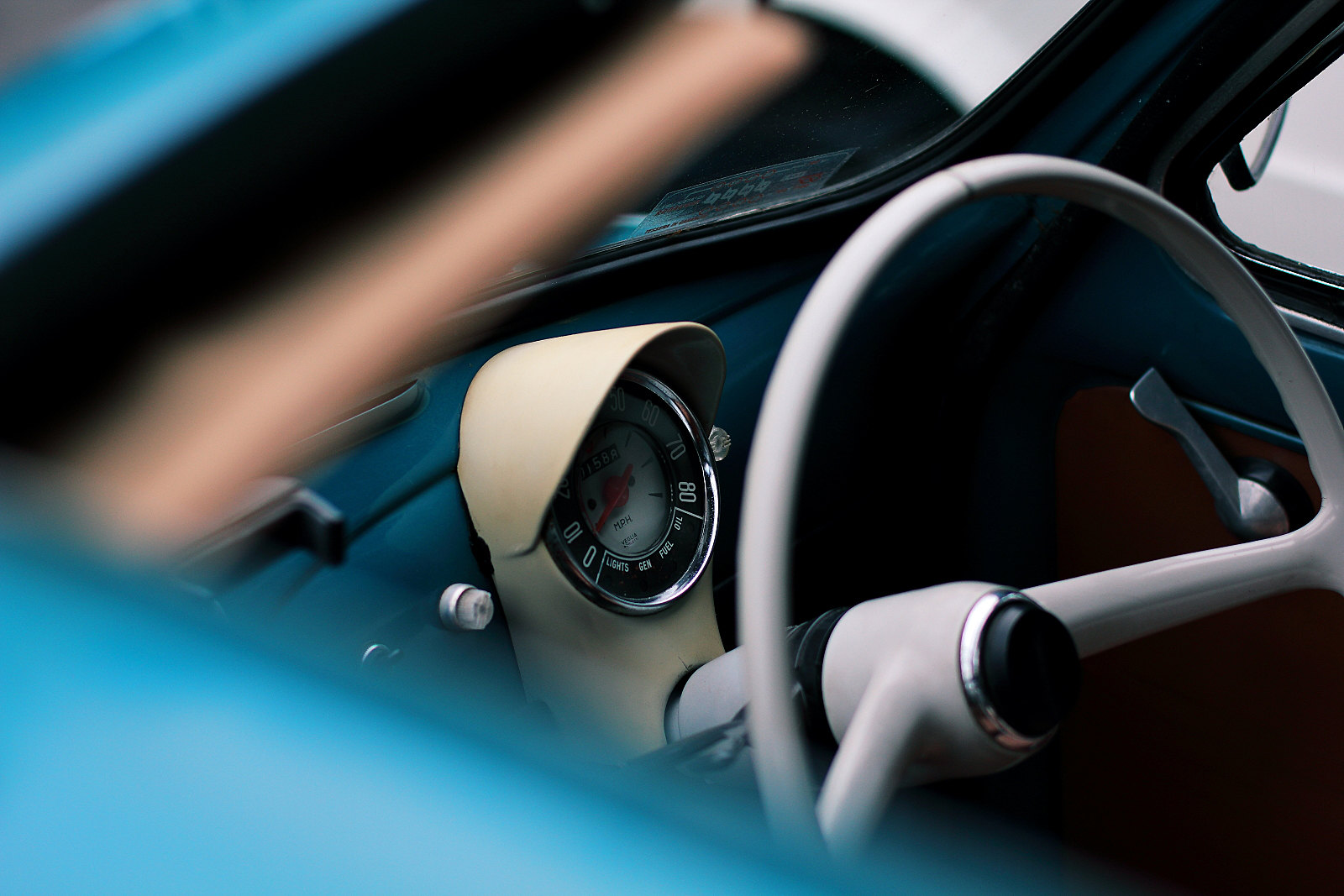 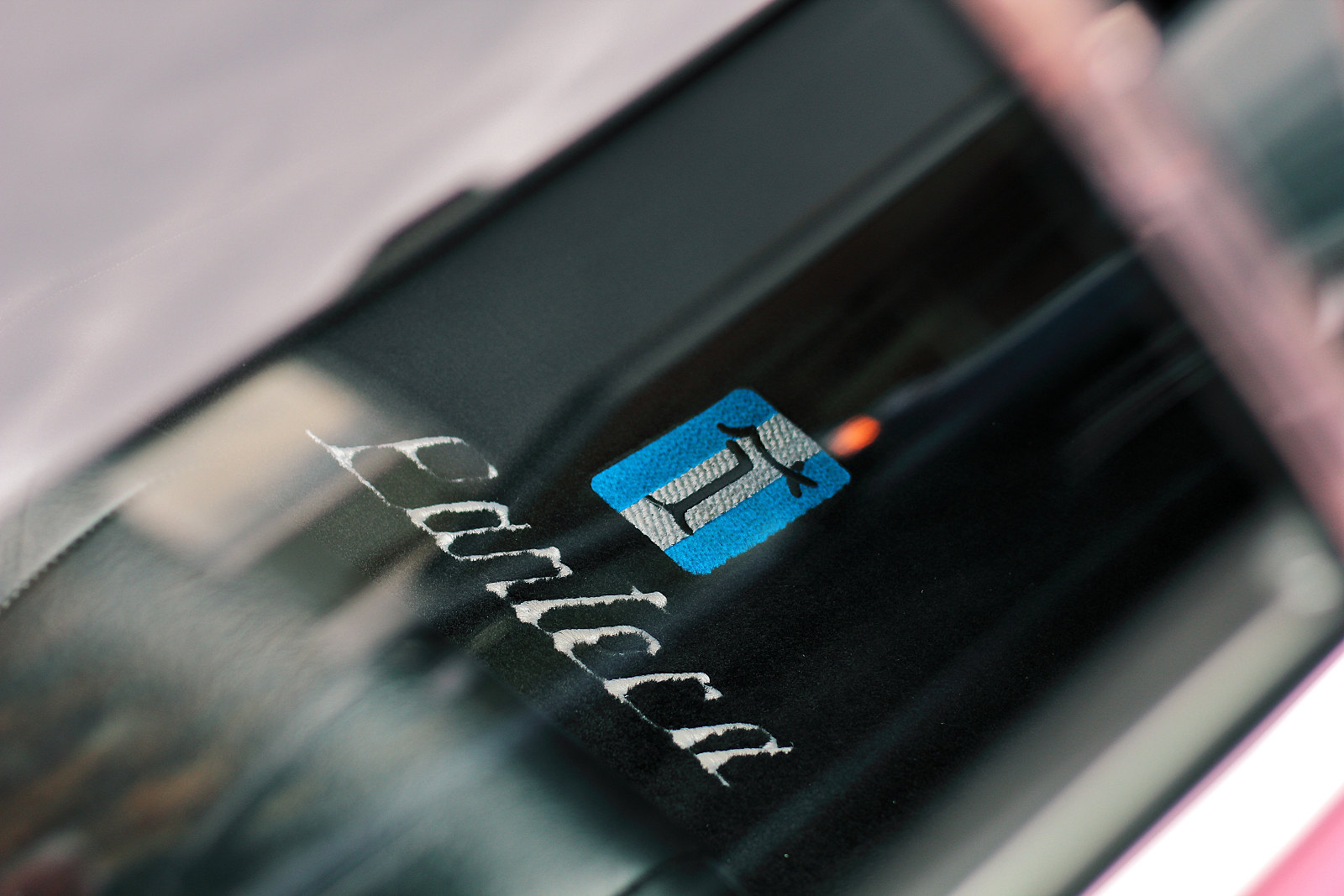 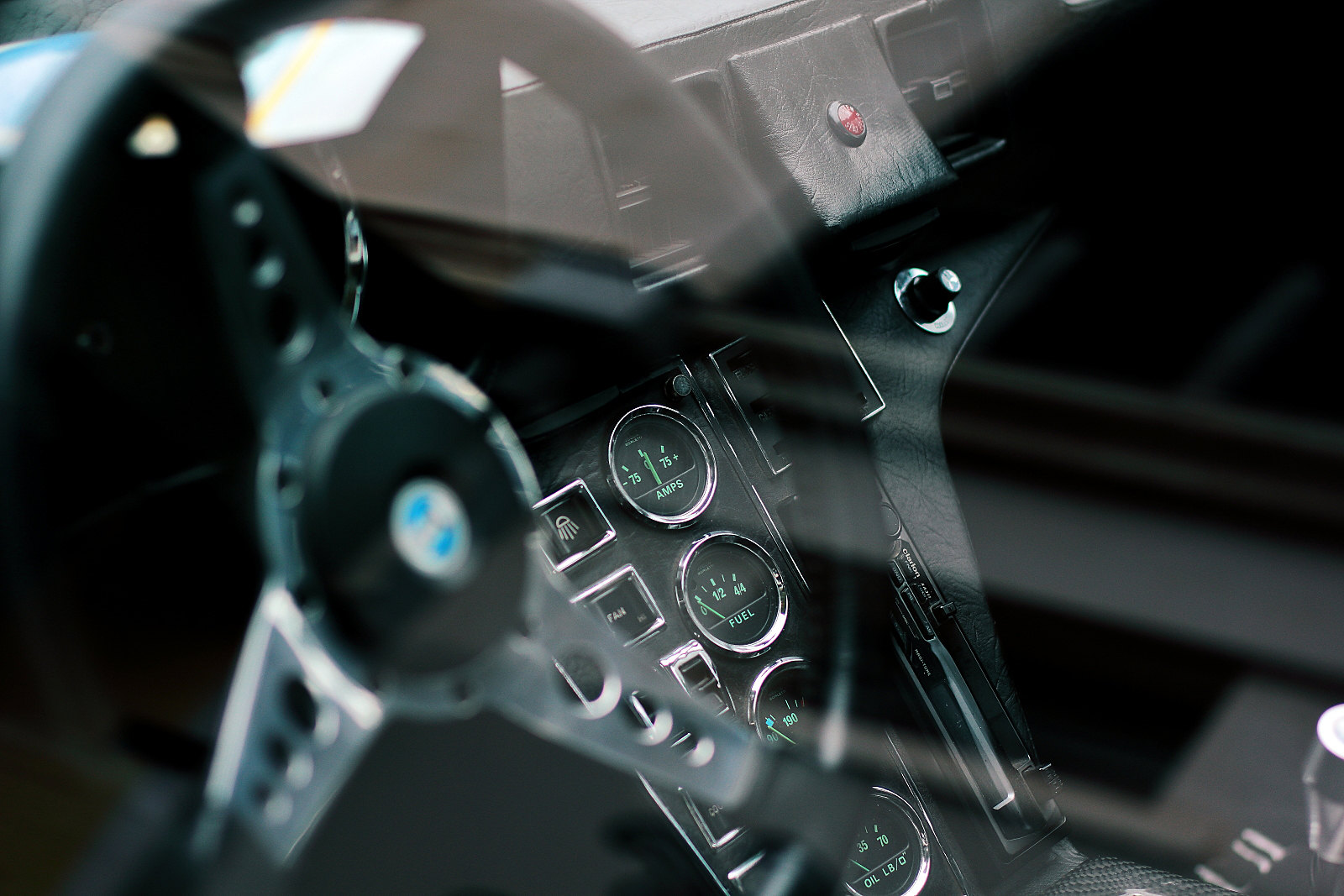