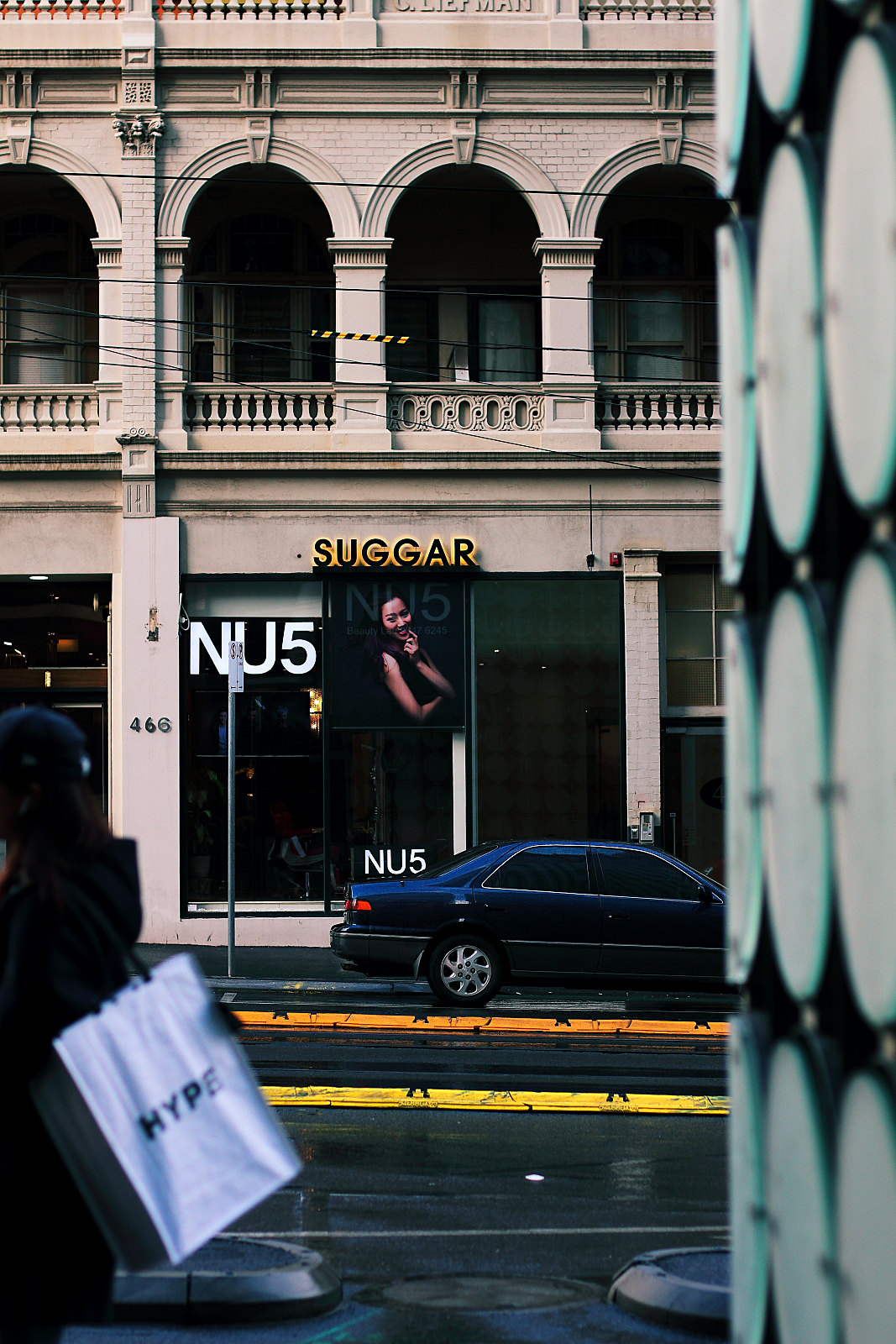 I thought I’d share some of the street photos which I’ve captured lately. Street photography was always something I’d wanted to properly try. When I first started taking photos with very little idea of what I was doing and a rather crappy camera around 12 years ago, I was reading a lot of photography magazines, as that’s basically how I taught myself. All of those magazines were UK based and so alot of what was featured in there at the time were either landscapes or street photography. That’s basically all they consisted of, with the shooting information for each photo, such as shutter speed, ISO setting etc. listed below each photo. I always liked the appeal and saw the art in shooting everyday scenes, but being that I had little to no confidence to shoot random scenes and people in the street, I chose at the time to instead shoot alot of landscape and architecture (before moving solely to automotive for way too long). I do remember a few photos here and there that I took at the time which might be considered ‘street’, but I never shot ‘proper’ street stuff, if you know what I mean haha. Like wandering around the city with my camera just shooting whatever and coming up with ideas on the spot.

Well, I’ve been doing alot more of that lately, as I finally decided that I might as well give it a go since I’ve been wanting to for so long. I usually see scenes on a day to day basis anyway and think that they would make good photos, so I started getting out into certain areas around Melbourne and seeing just what scenes I could stumble across and what I could produce from them.

This is some of those that worked out, enjoy. 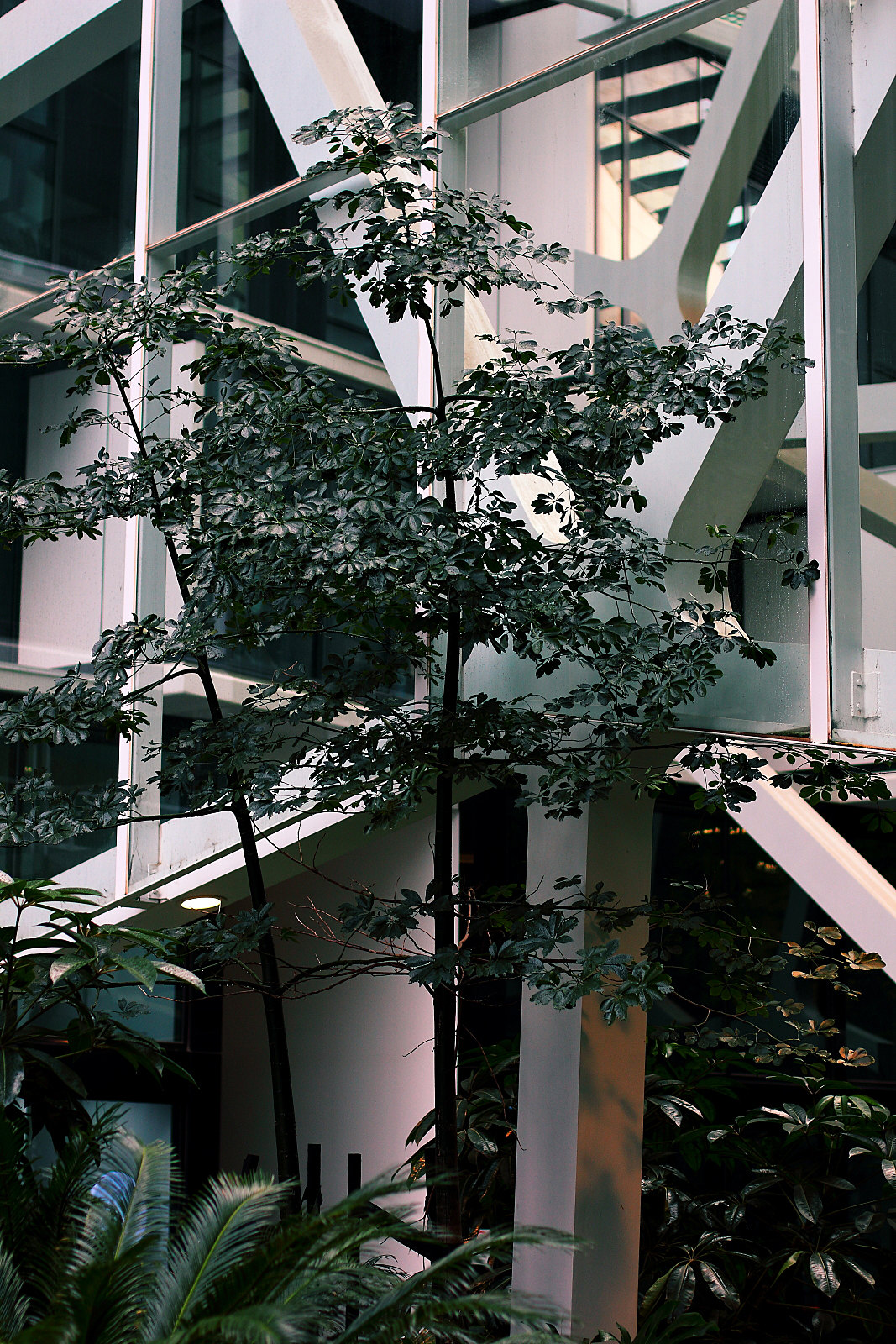 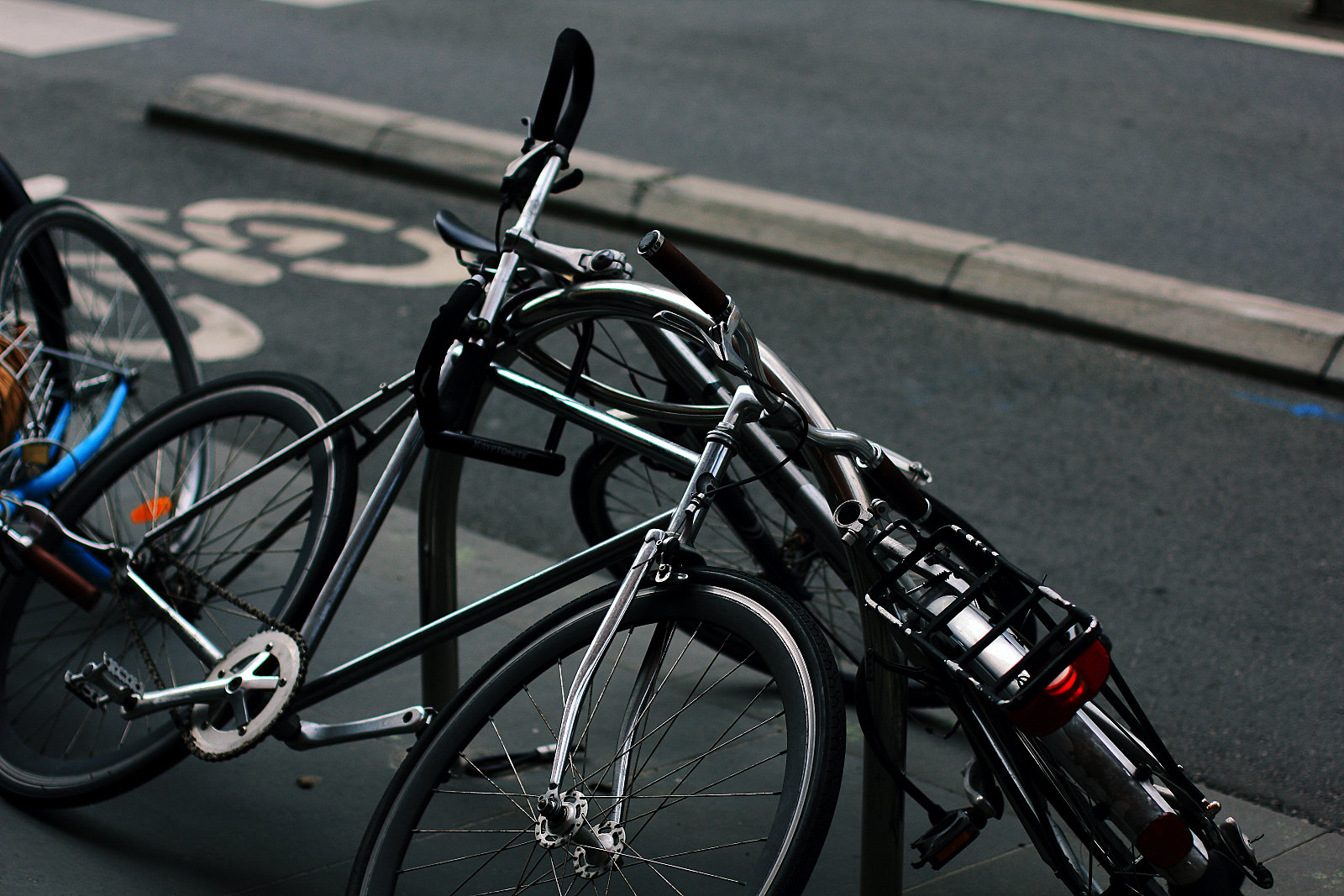 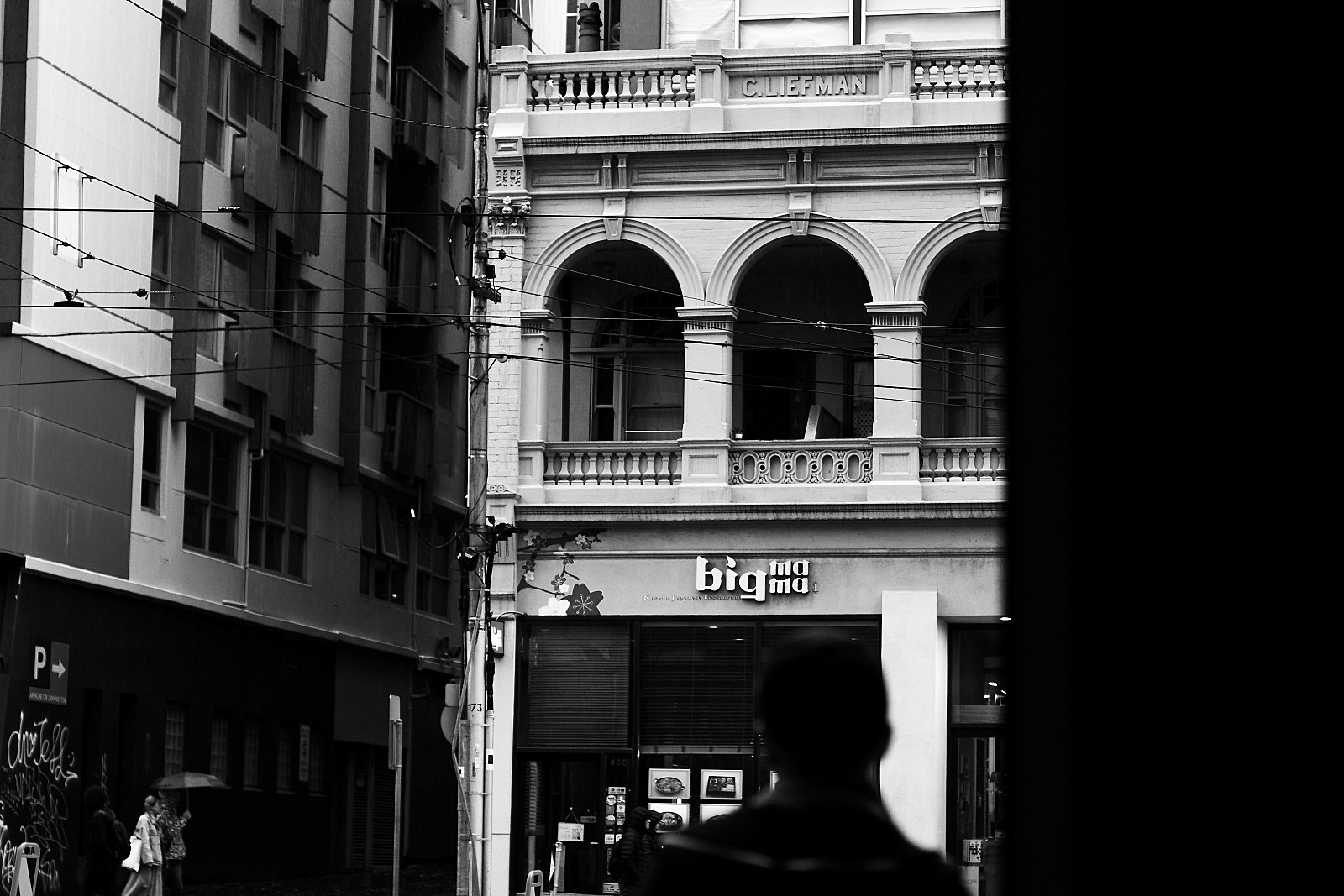 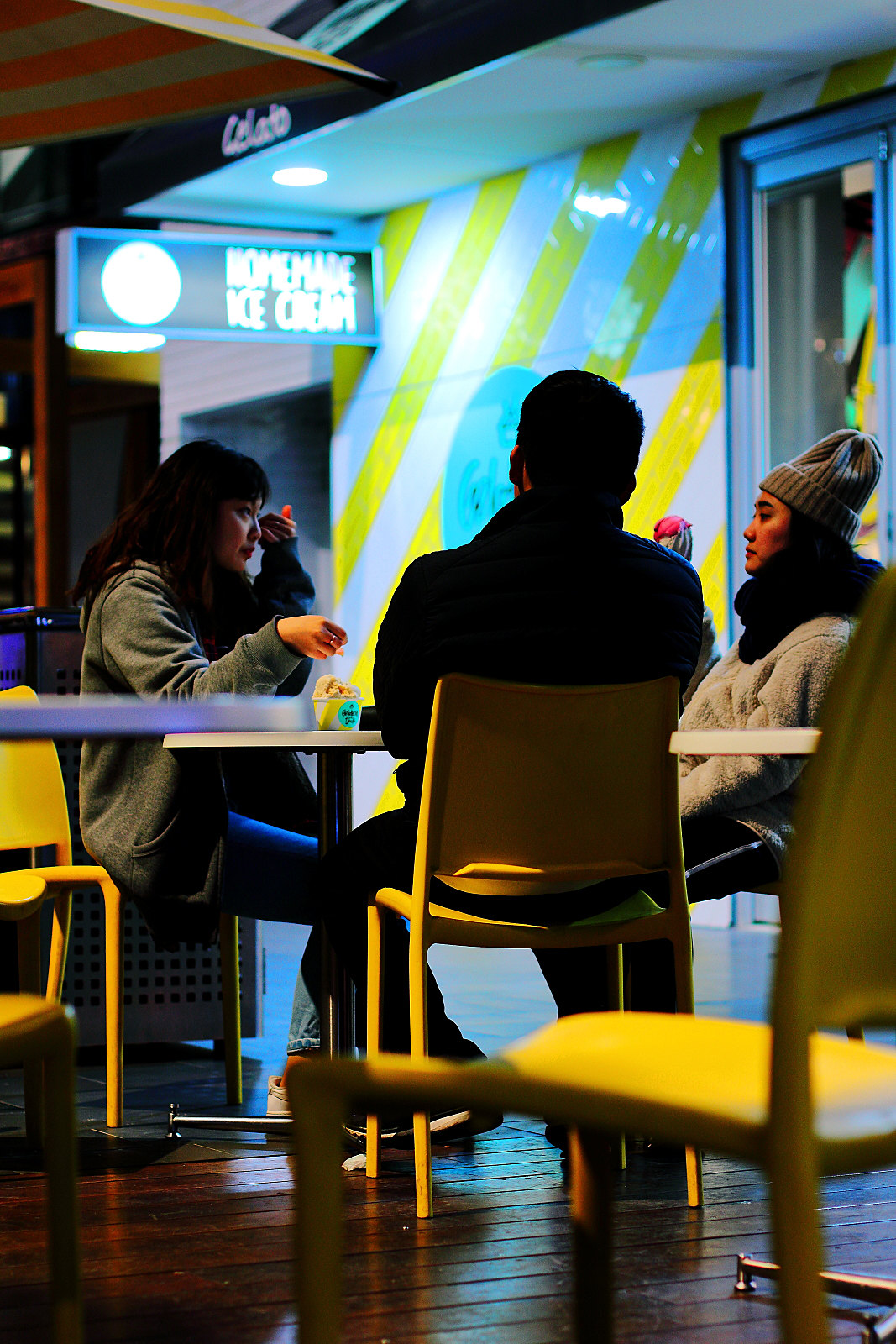