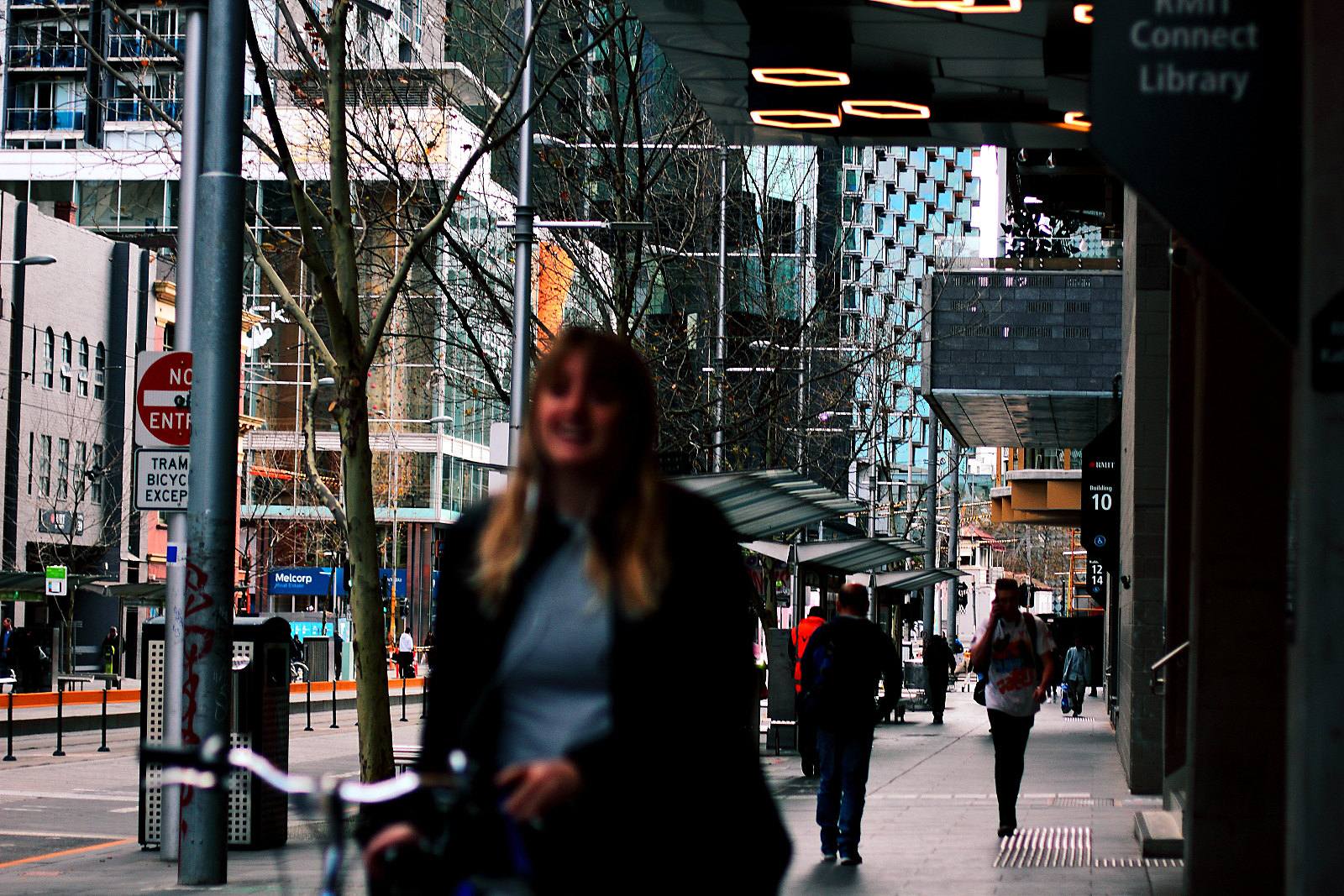 I thought I’d do a part II to follow my last post of street photography as I’ve probably almost shot enough since then to allow for another post haha, if you follow me on Instagram though, you’ve probably seen all of these already but I’ll have more to come.

I think I’m still partly developing the confidence to just go out and shoot the public, I love doing it, I think it helps that I find I can quite easily visualise scenes and how I want them to be but this can also be a burden as I might stand in one spot trying to get the shot I want for 10 or more minutes, which likely means I’m not moving around and I’m missing other temporary ‘in the moment’ scenes; but being able to visualise and come up with on the spot ideas inspired by what I see around me is I think what spurs me on or pushes me to just do it, this is a good trait to have for any visual artist including photographers.

For so many years I just wrote street photography off as something I probably wouldn’t do. I remember many, many years ago I actually had a book of Australian street photography, around the same time I was reading all of these UK based magazines I mentioned in my last post, anyway, I think it was put together by a newspaper but I’m not sure which one. It was essentially a book of street photography around Australia from the past century which had featured in said newspaper and alot of the work in there really stood out to me. I also love seeing how a place changes over the decades or centuries and that’s why quite a number of these photos through out both posts were shot around the RMIT Design Hub. I have this other large book which I’ve owned for a few years, it’s called ‘The Brewery’ I’m sure some of you would have seen it or even own it, but it’s basically the full history of the former Carlton United Brewery, and what is RMIT Design built upon? Yep the former brewery, of which much is still visible.

For a long time I was fascinated with this area, back when I was doing alot of urban exploring and shooting a lot of abandoned places, The Brewery, was high on my list, like right up there, but it was also somewhere that I put off for so long that RMIT purchased the site and began work before I got to explore behind the then abandoned bluestone walls. Well, the site is still being worked on after all these years and only really half developed, and although I don’t really shoot abandoned spaces anymore, I still appreciate being able to take a look at these places. Entering off Bouverie Street just up from the remaining former bluestone facade of the brewery, which currently sits as an external wall to the student housing but partially hidden below and behind some scaffolding, and a temporary underpass as work continues above, is a small unassuming spiral staircase; up that staircase the inner side of the bluestone walls make themselves known, and rounding a corner you step unexpectedly into the RMIT Winter Garden. All this joins up and runs internally back to the RMIT Design Hub on the other side of the site, and I’ll leave that there as I feel I’m delving into another subject now and one I’ll be posting on in the future at some point.

But as I was heading towards saying, the reason alot of the photos have been taken around the same area is just that it’s a space which I enjoy and not to mention that RMIT covers several city blocks further south. It’s a nice atmosphere in that area, maybe it’s all the creativeness that goes on and the several gallery spaces dotted around, or maybe it’s the conversations you over hear, or maybe it’s just the fact that 90% of the people are students and it’s not like other parts of the city, if you get my drift.

I’ll leave that there, and post up a few more photos. As per the last post, photo information is displayed. Enjoy. 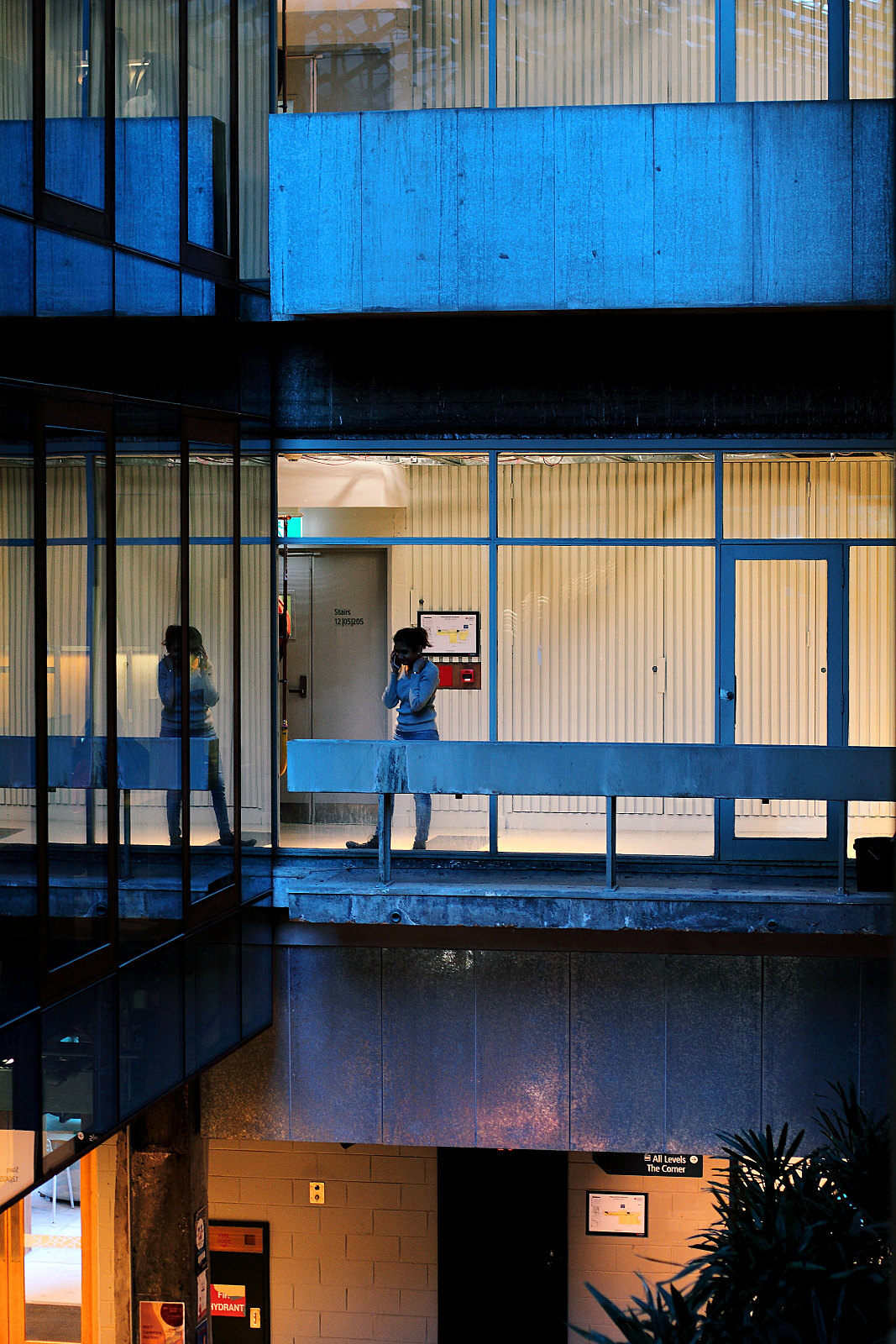 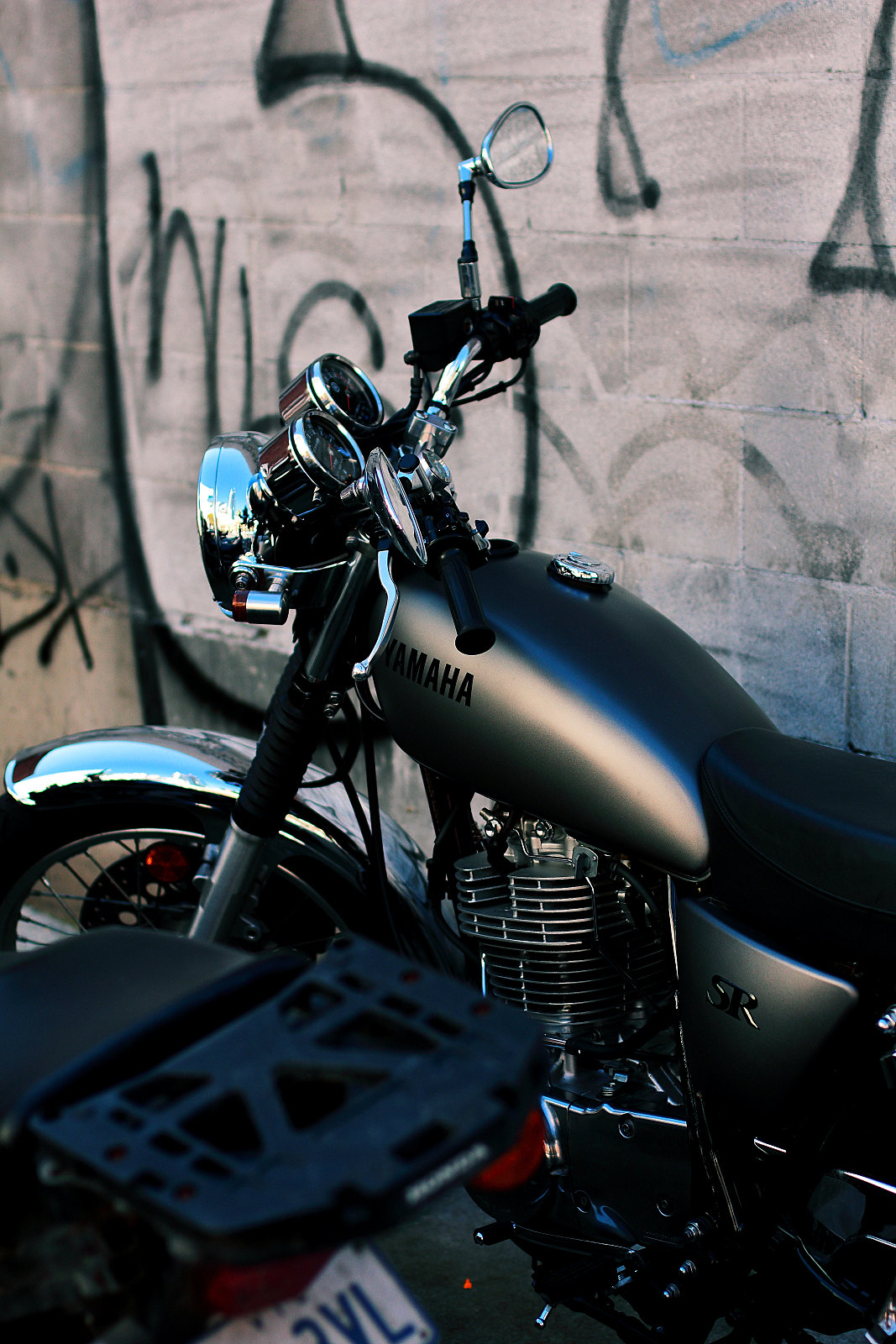 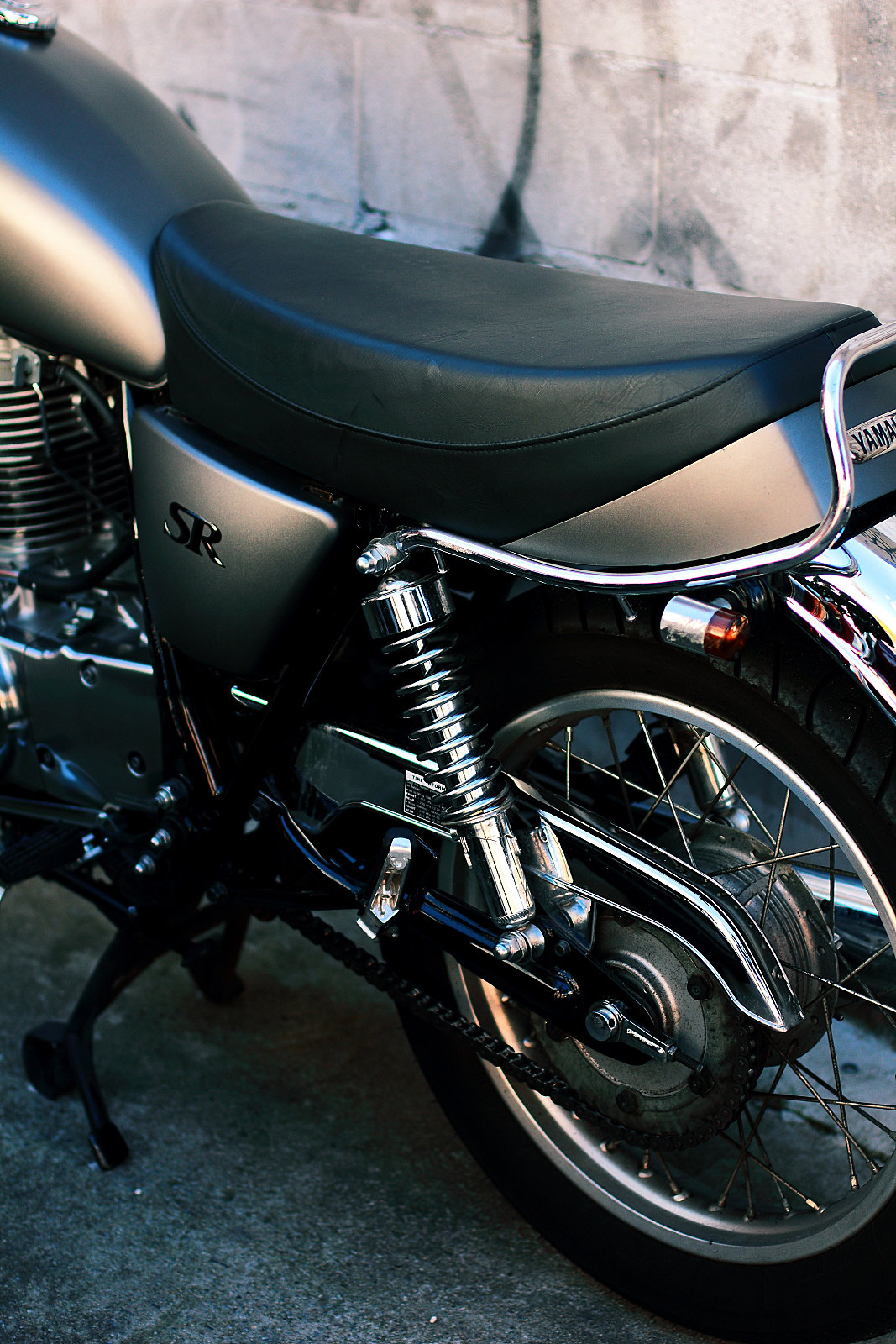 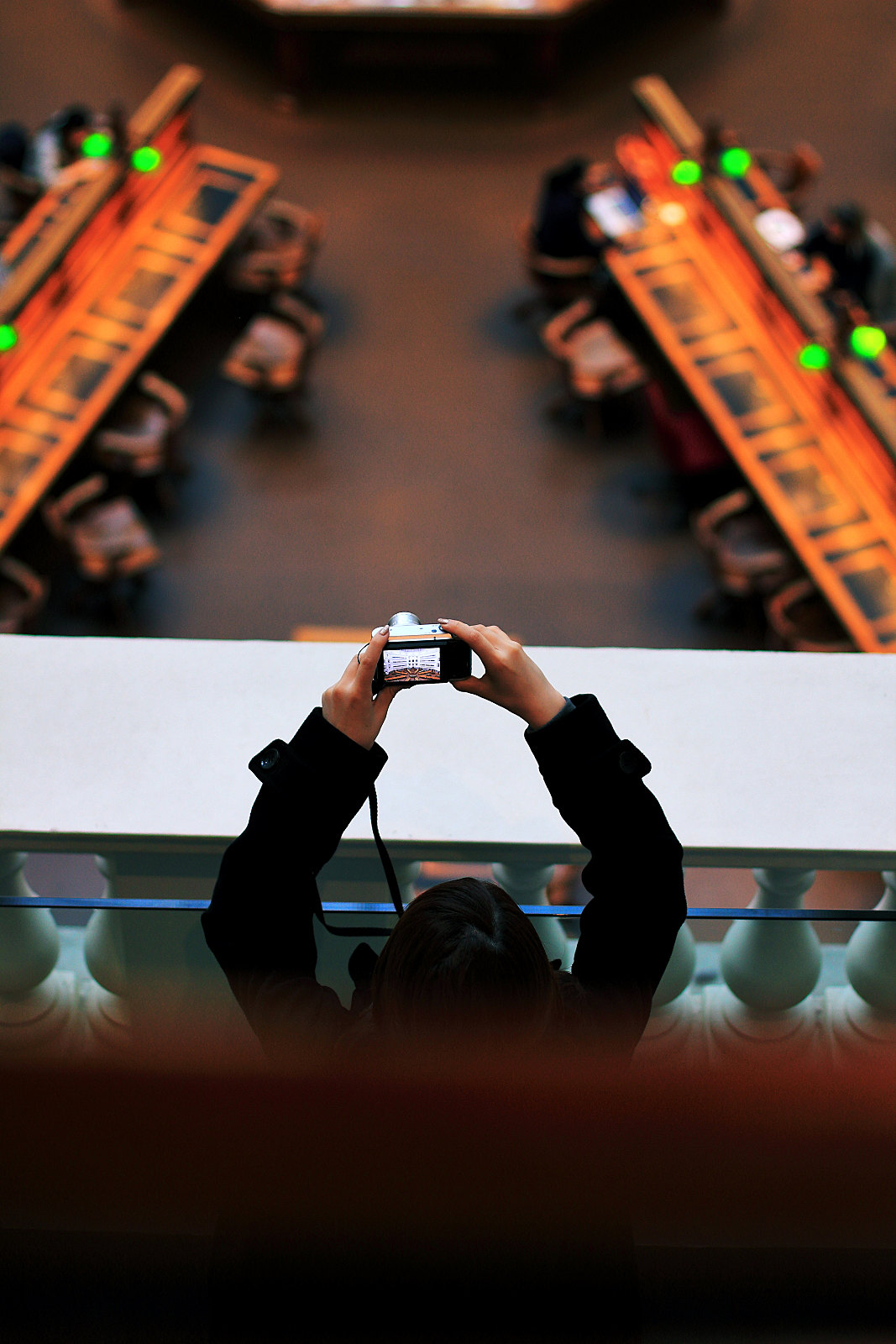 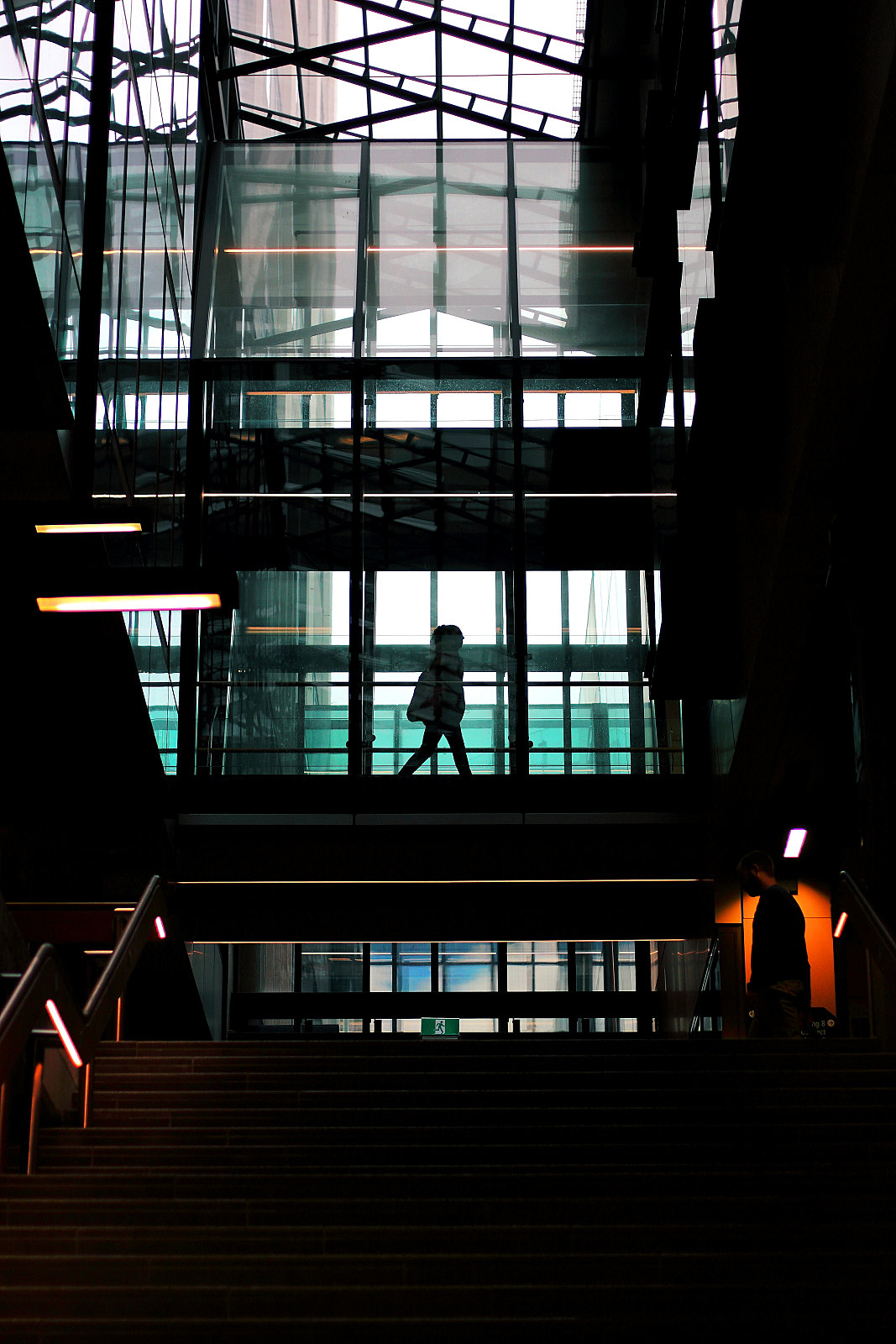 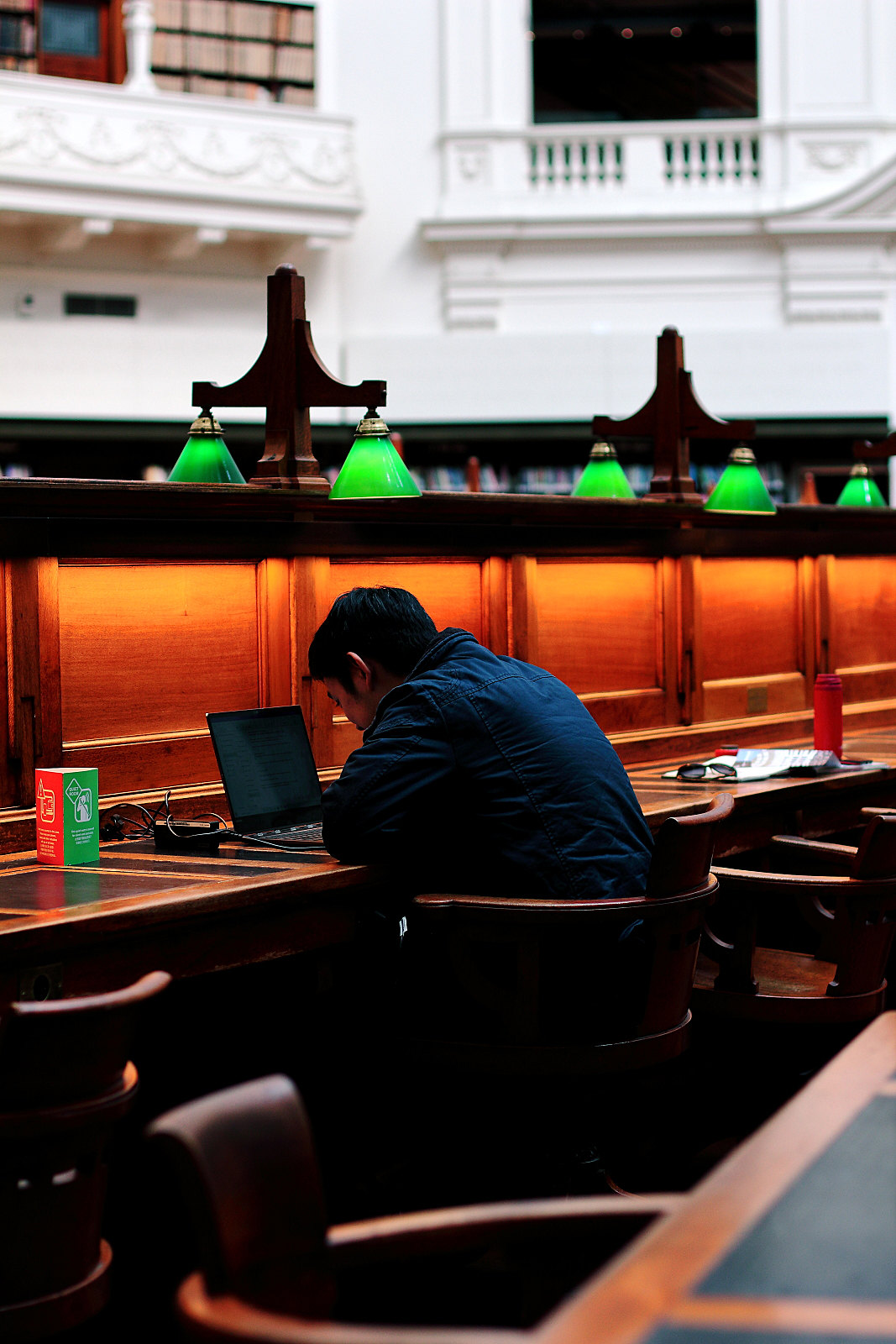 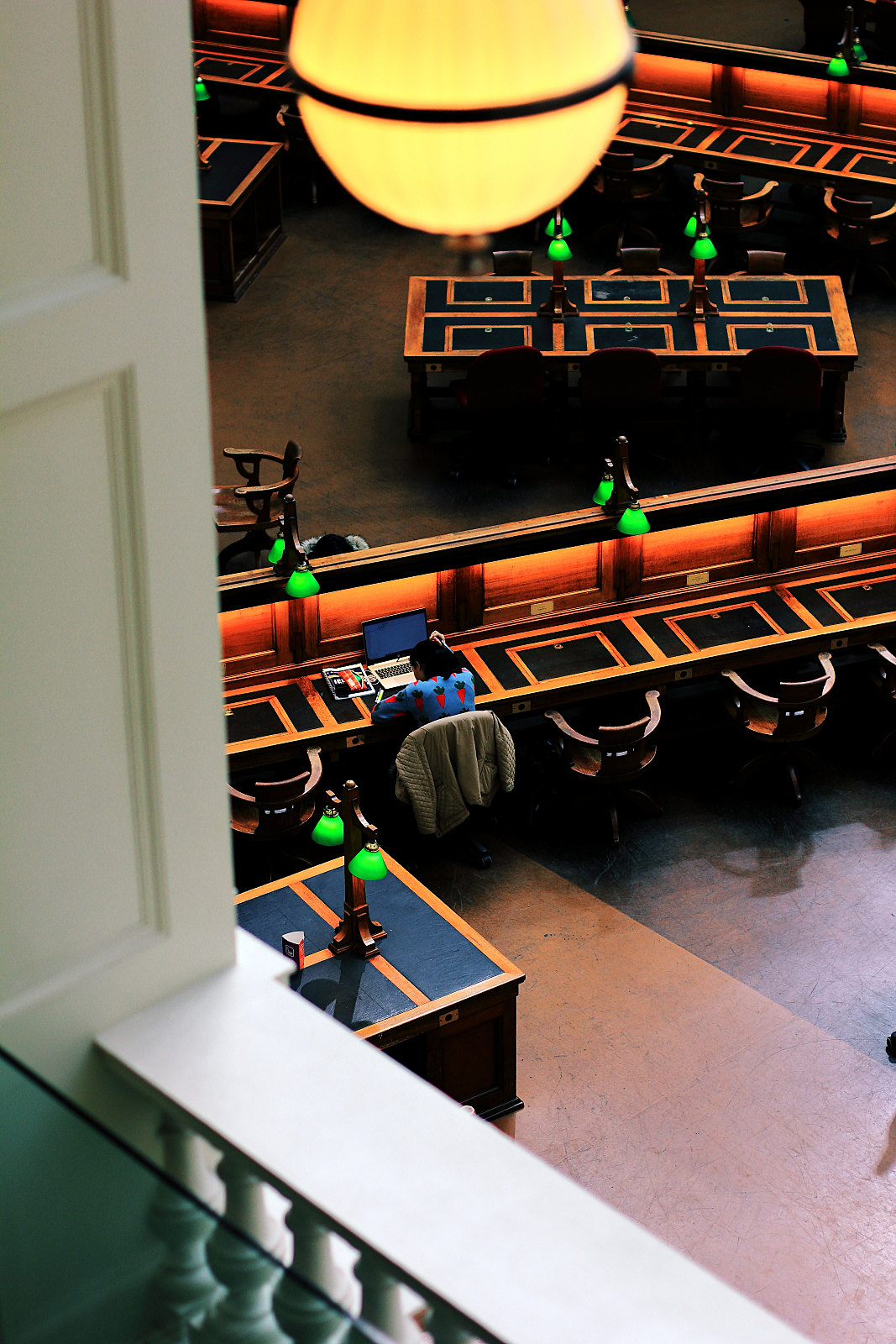 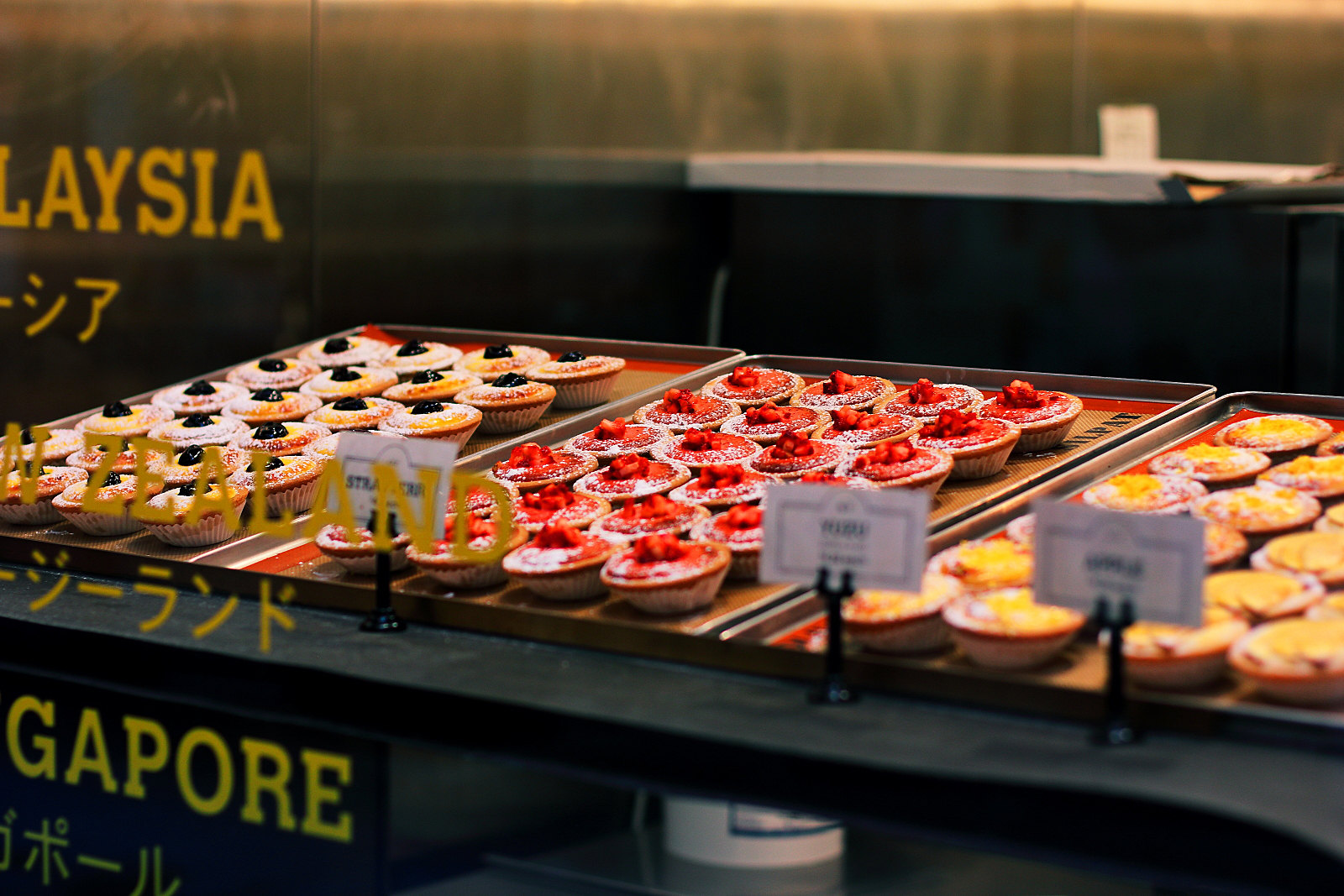 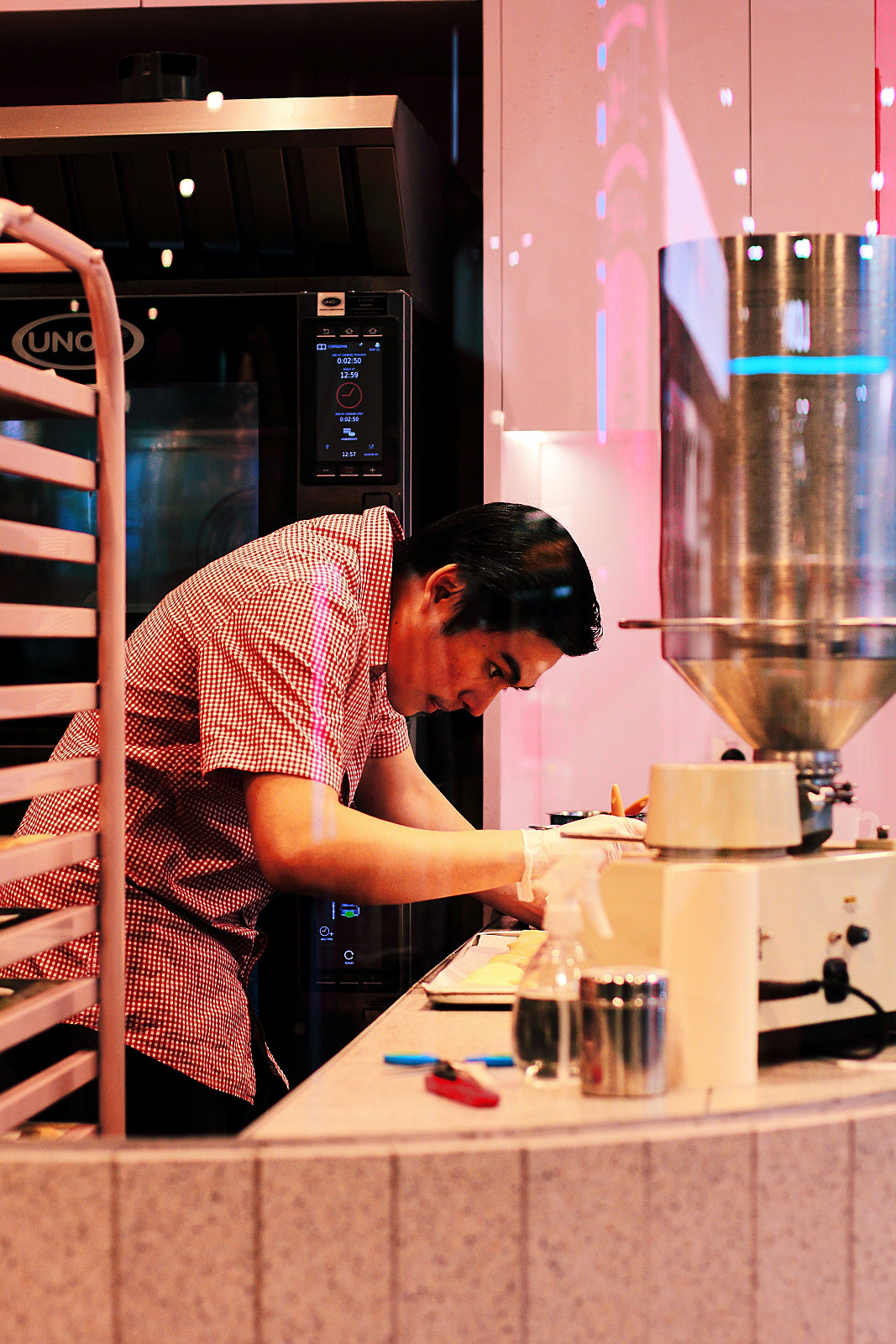 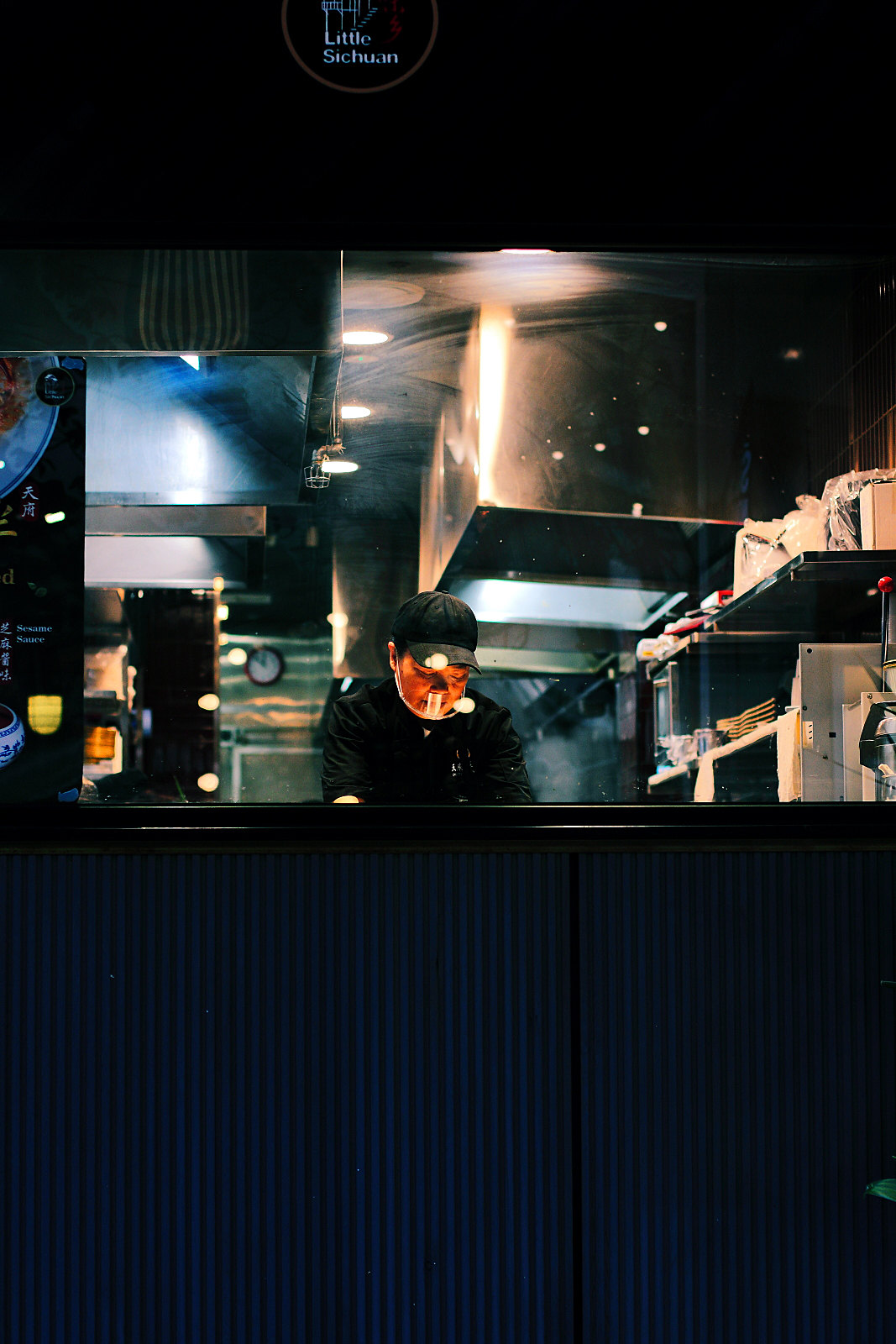