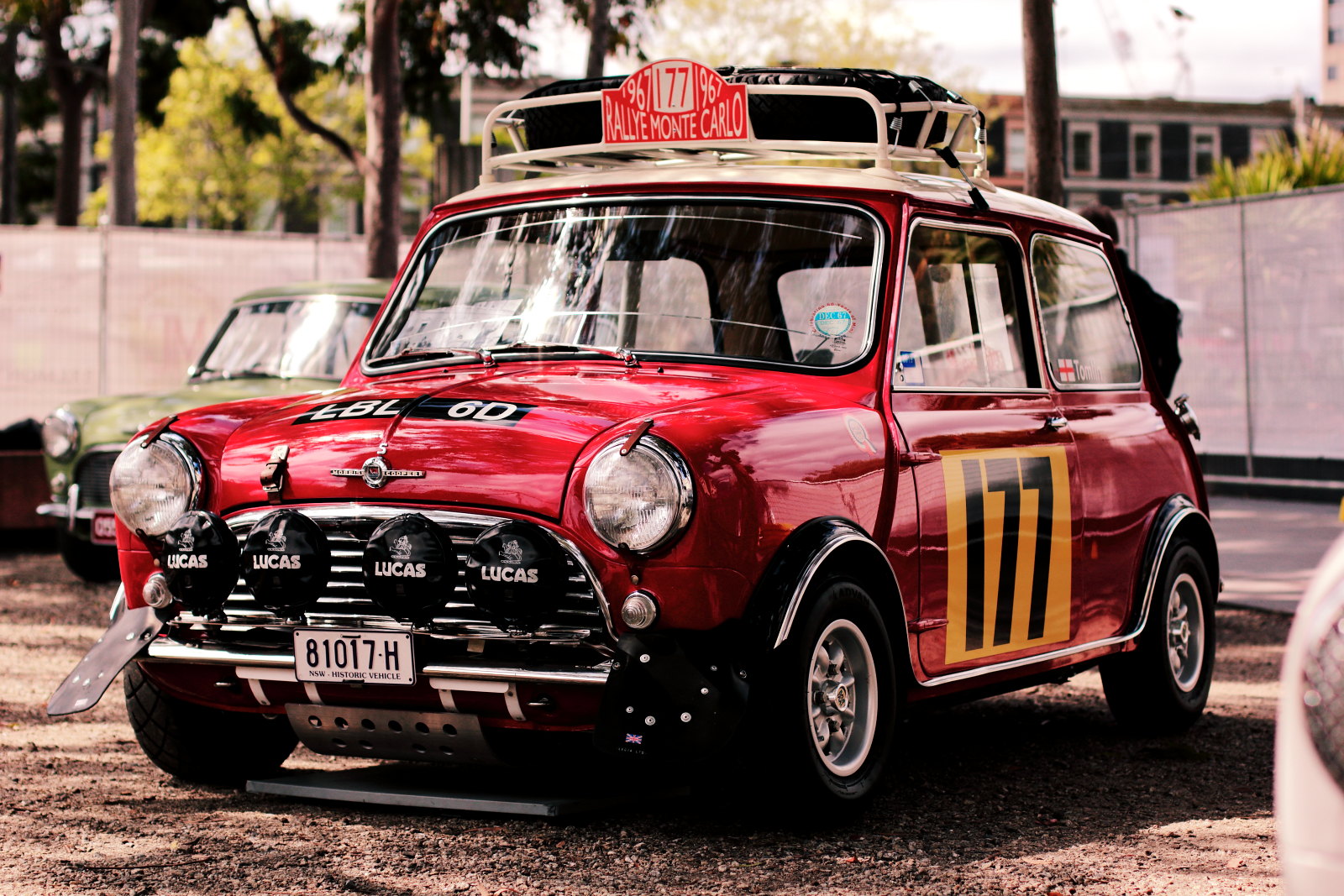 It was kind of refreshing to return to Motorclassica after giving it a miss last year due to being in Tassie at the time, but prior to that I think I’d been going 3 years in a row and it was growing stagnant on me if I’m honest; not the cars or the event itself, I think it was more just that I was losing interest creatively.

I mean I attend these events as much for myself as I do to try and come home with some beautiful photos to share with those who couldn’t or didn’t go along; or I mean even if you did attend, a different point of view is always nice to see, and trying to achieve aesthetically pleasing photographs in the same location year on year without it appearing exactly the same as the previous year’s event was becoming something that I felt I was falling into whilst trying not to. I feel my work, both my editing style and the way I shoot have changed somewhat since I last stepped foot in the Royal Exhibition Building for Motorclassica back in 2017 and so I felt creatively refreshed for this year I guess was my original point.

Each year Motorclassica celebrates different milestones for different marques and this year, among others was 100 years of Citroen, 60 years of Mini and a tribute to Japanese sports cars, the first time that Japanese cars have been included in Motorclassica inside of the building. Apart from those categories, there were also many other cars and bikes from many different era’s and so plenty to see, admire, and well maybe not touch, but anyway, here’s a selection of what I shot. 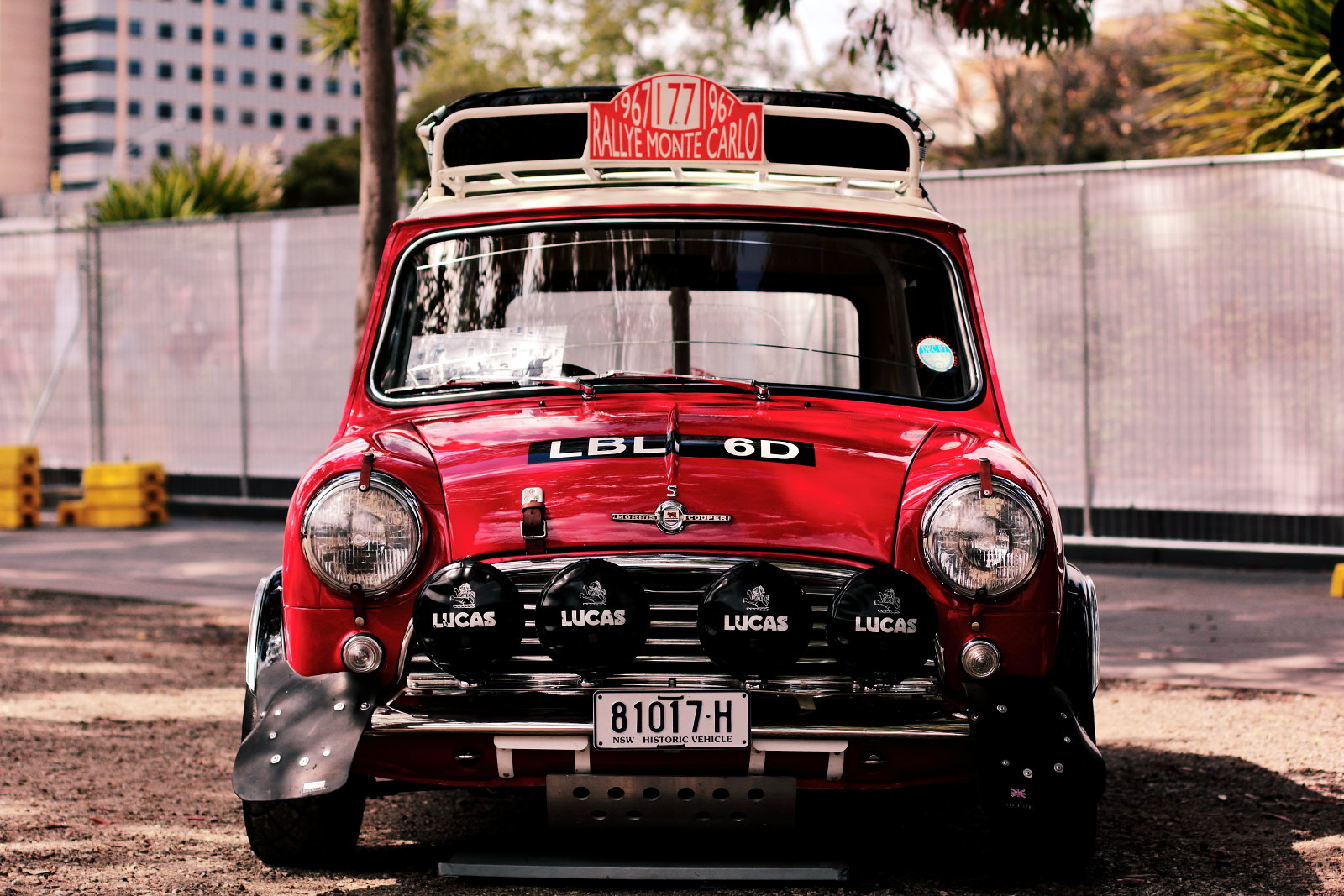 I started outside as per usual which was made up of less cars than in previous years but still a nice array. To the eastern end was a bunch of Mini’s including this Rallye Monte Carlo Morris Cooper which I was instantly drawn to; as well as a few Mercedes, the usual Lorbek Luxury Cars display front and center, and a few Jag’s and Mx5’s over to the western end. 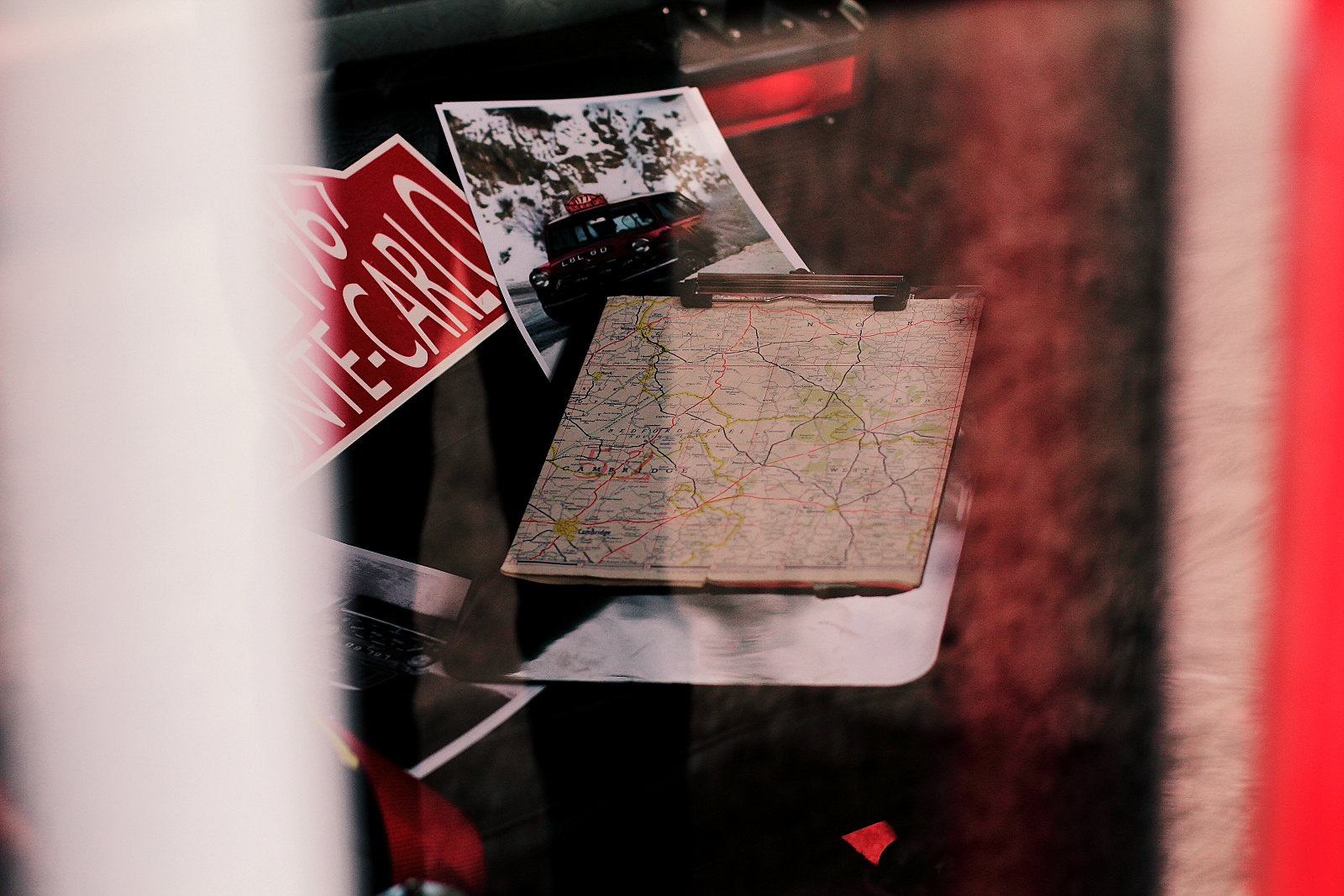 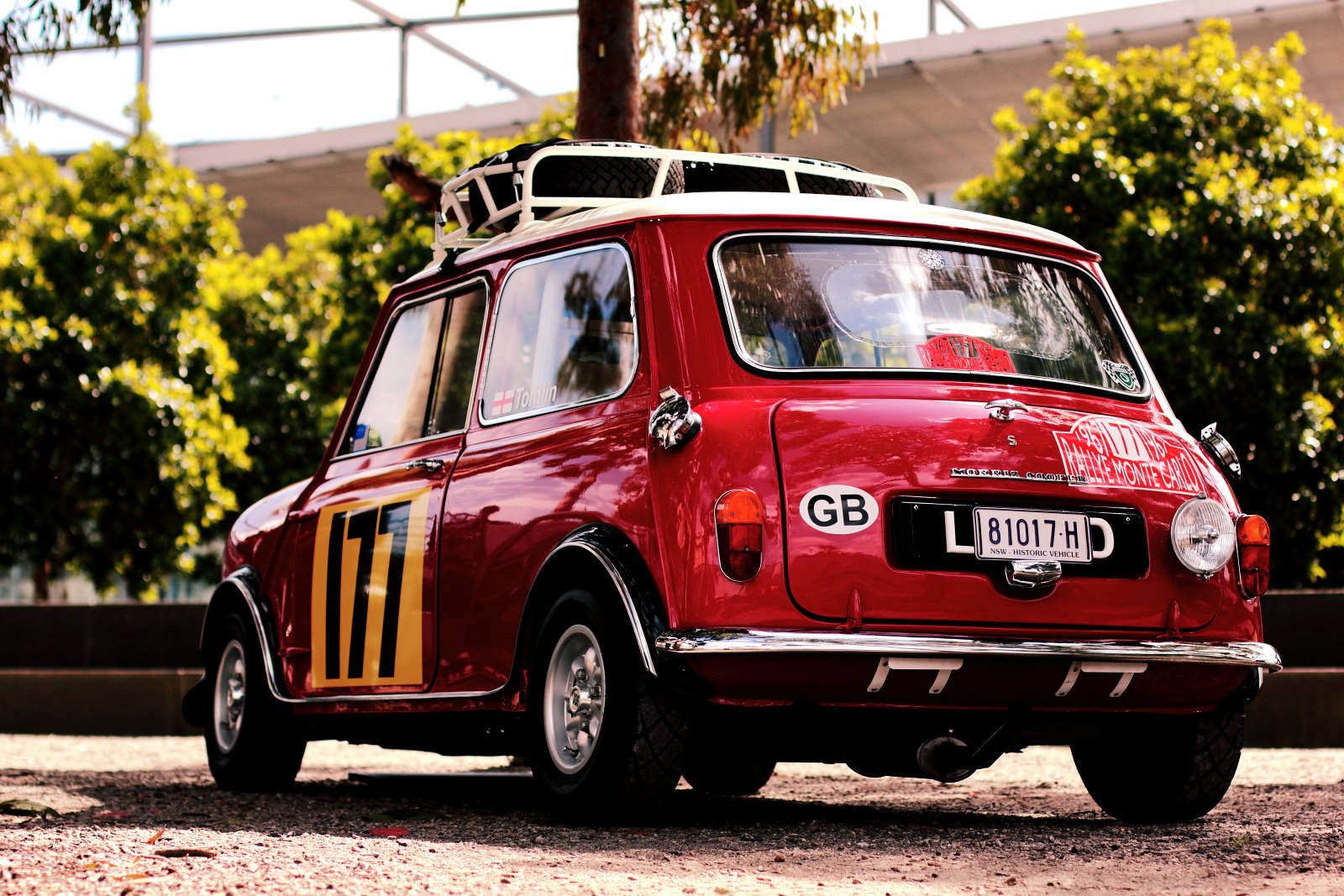 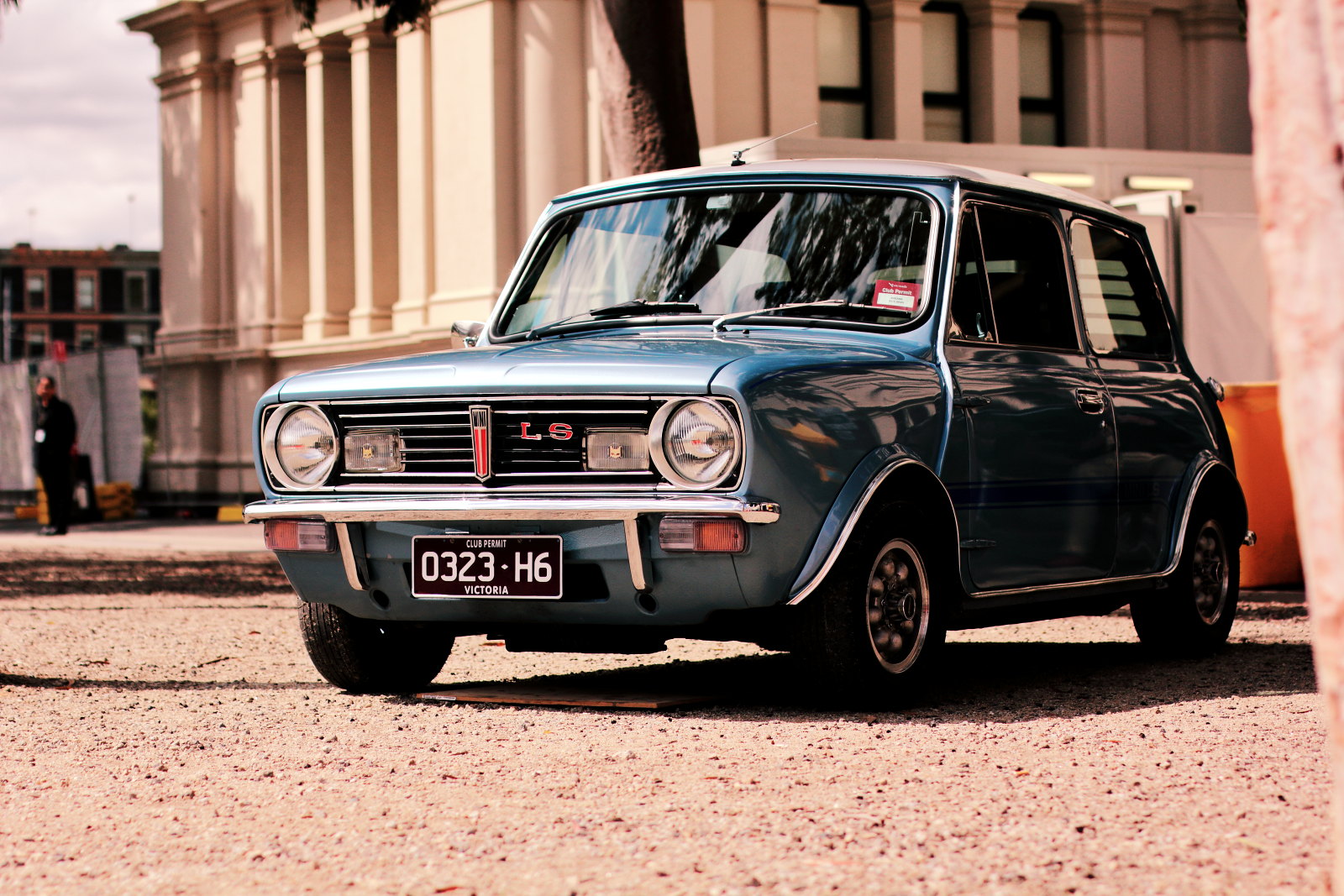 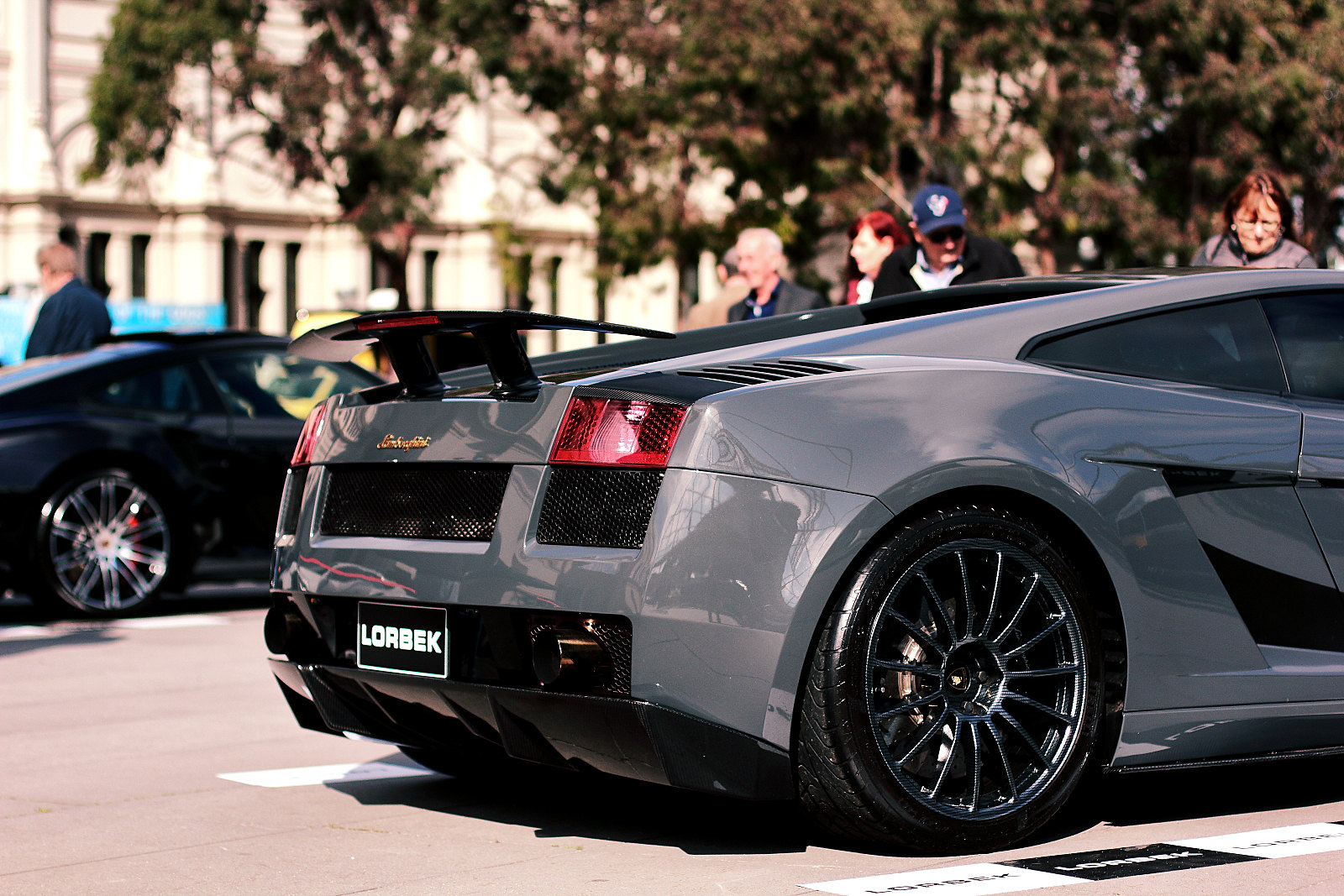 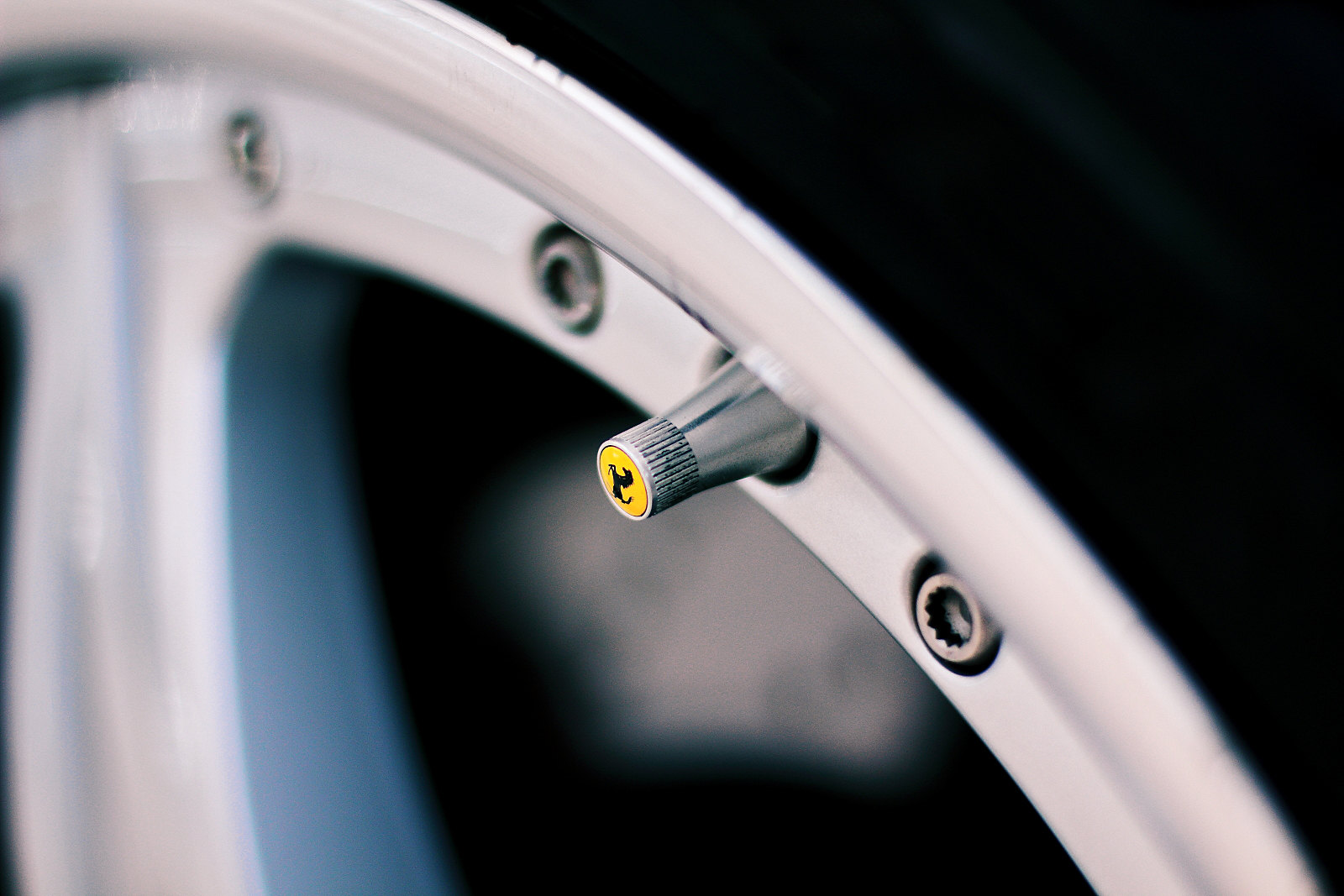 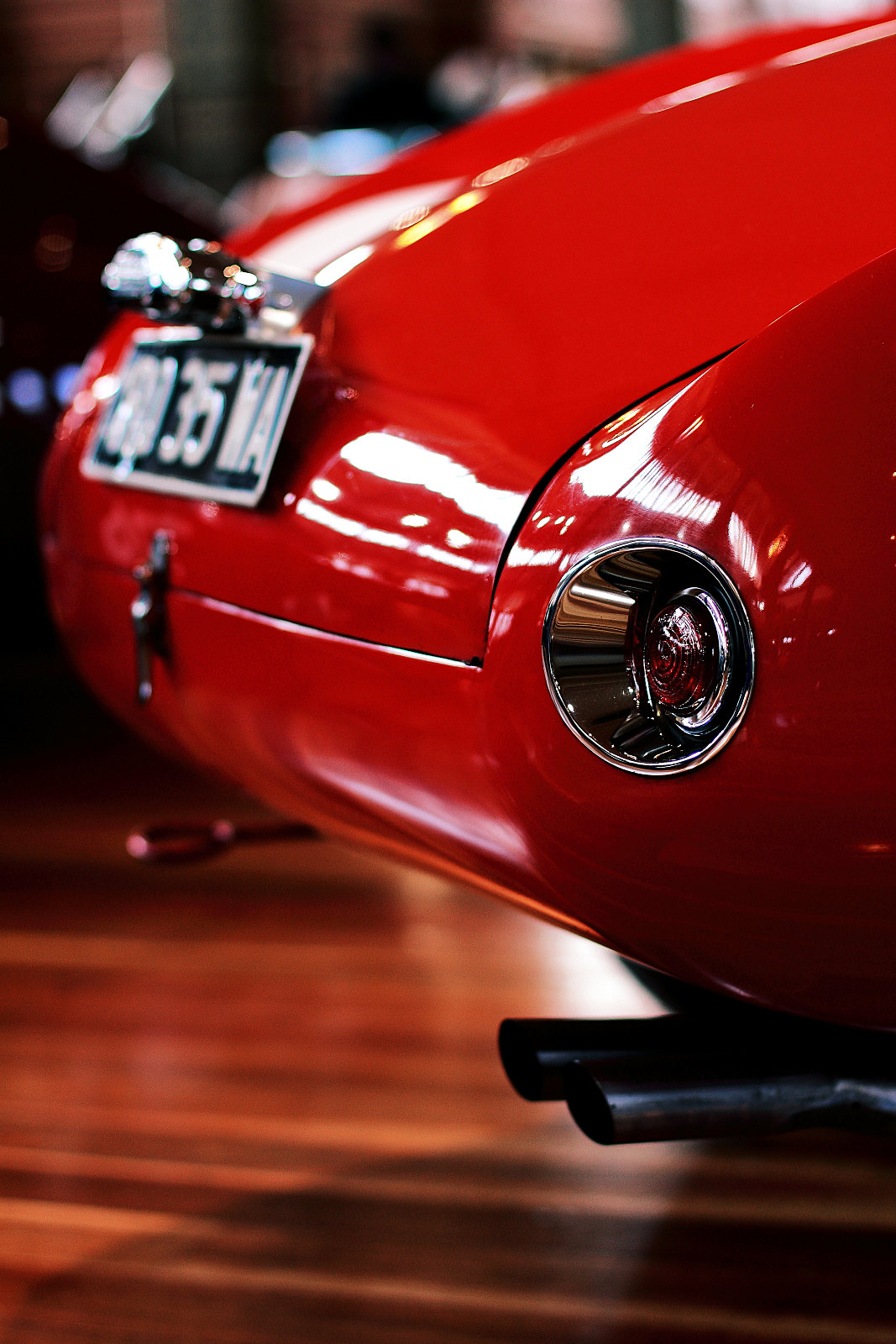 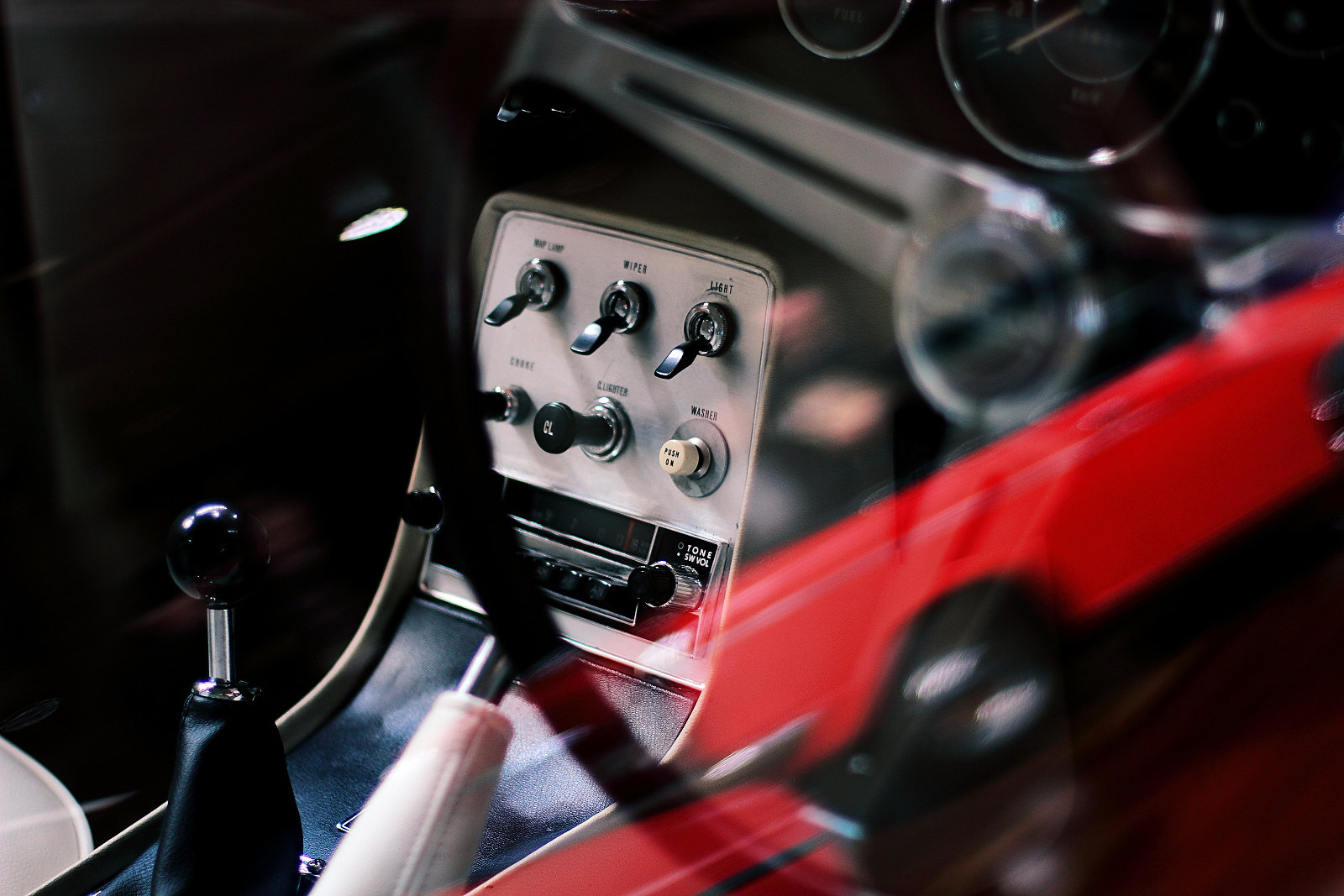 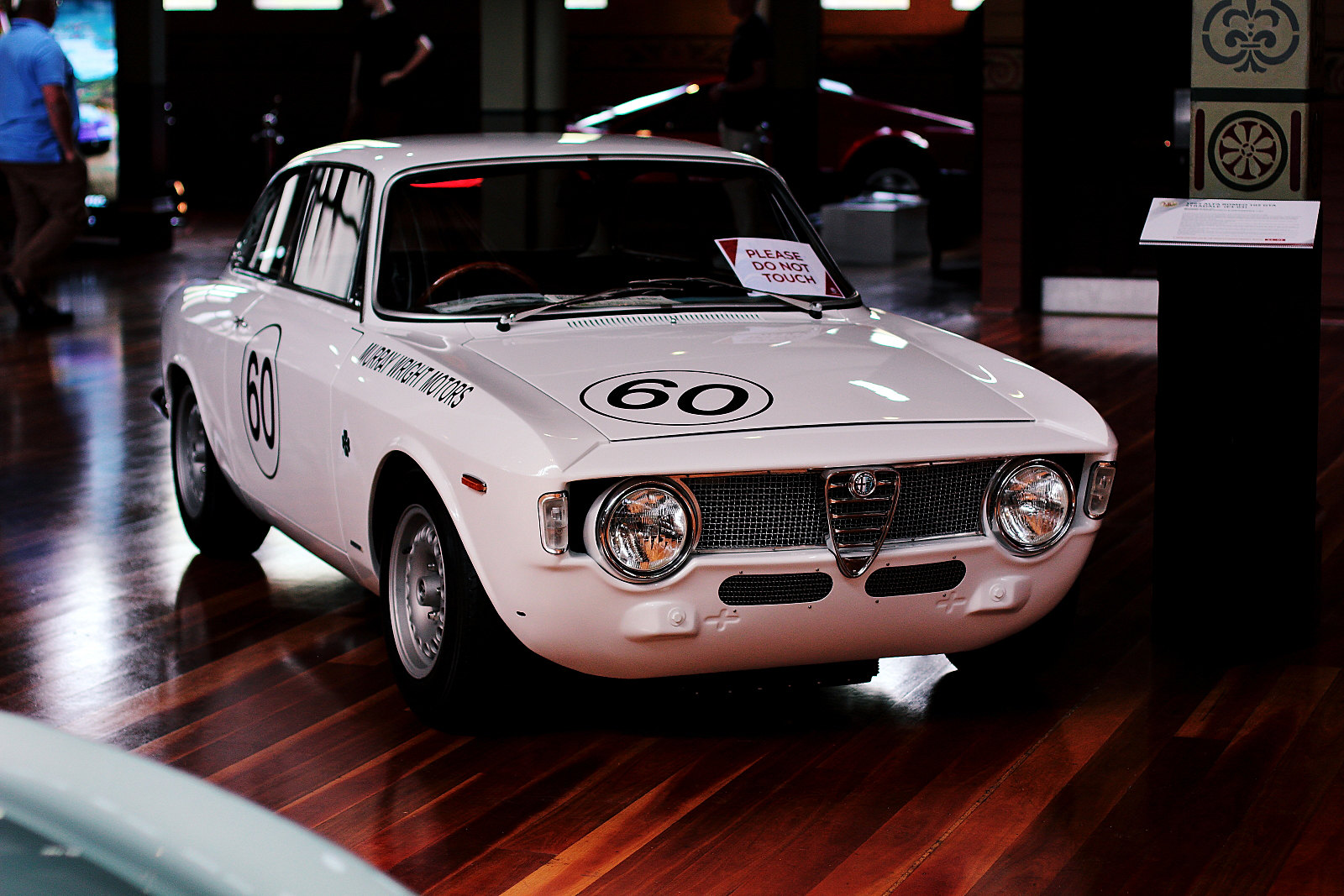 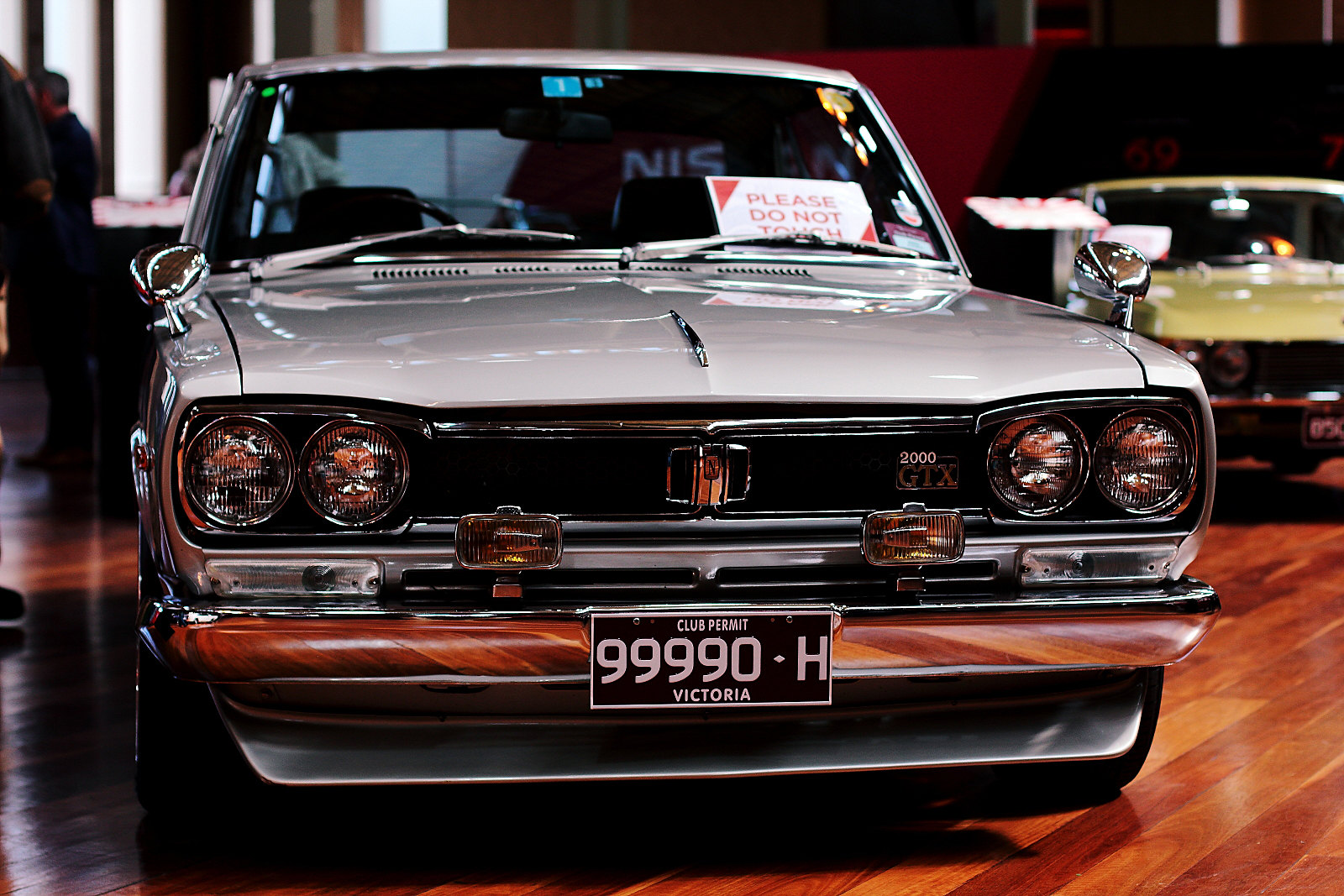 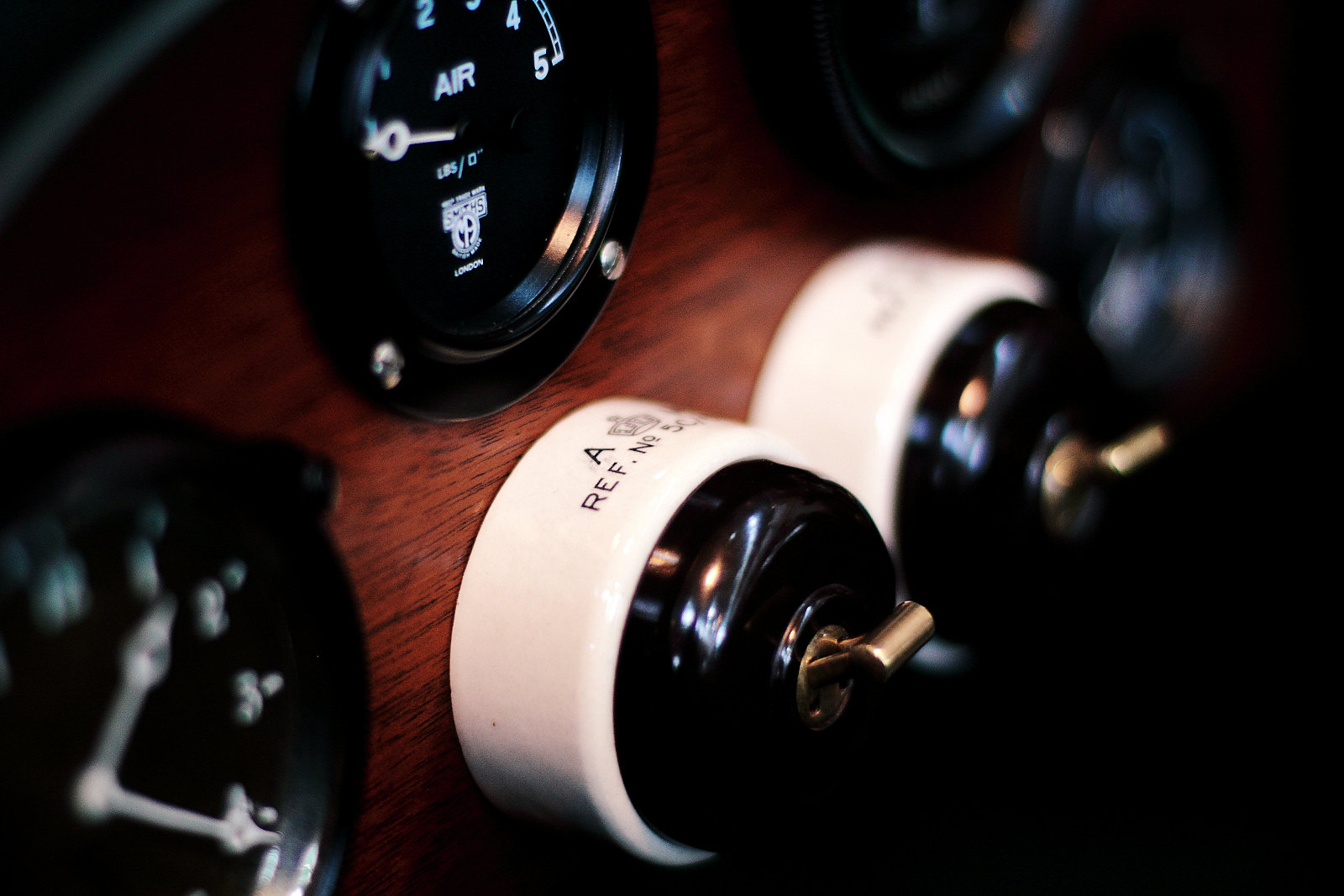 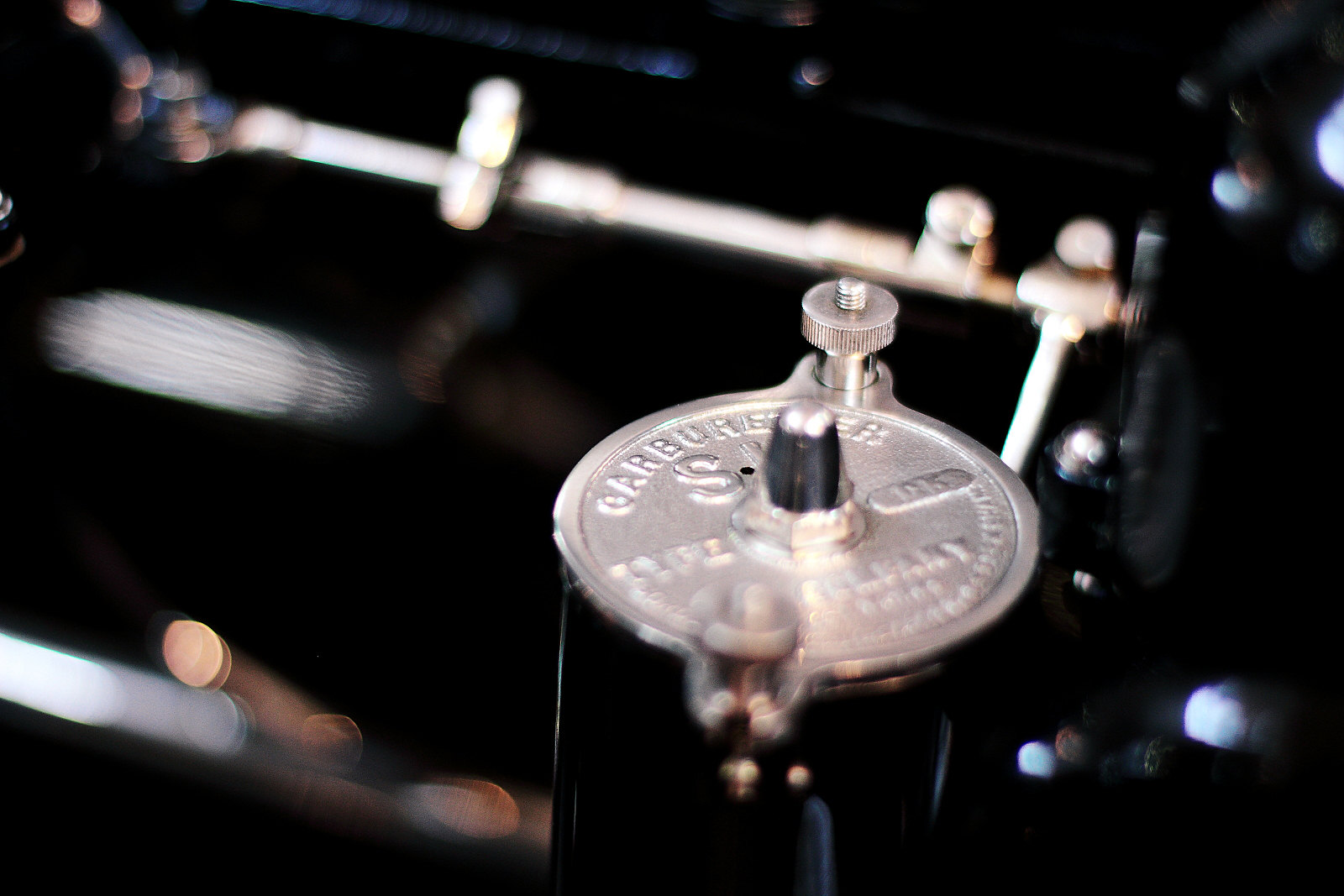 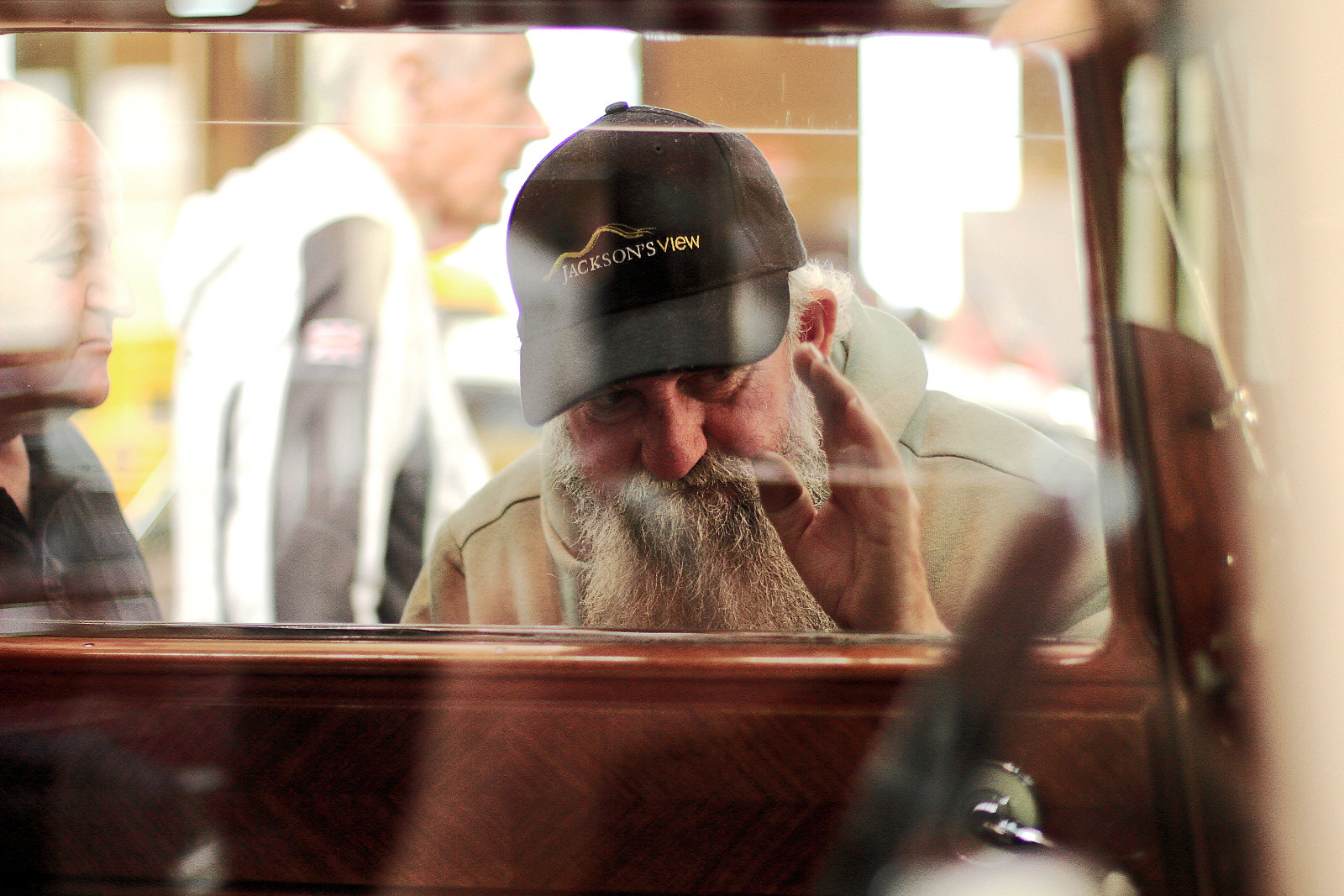 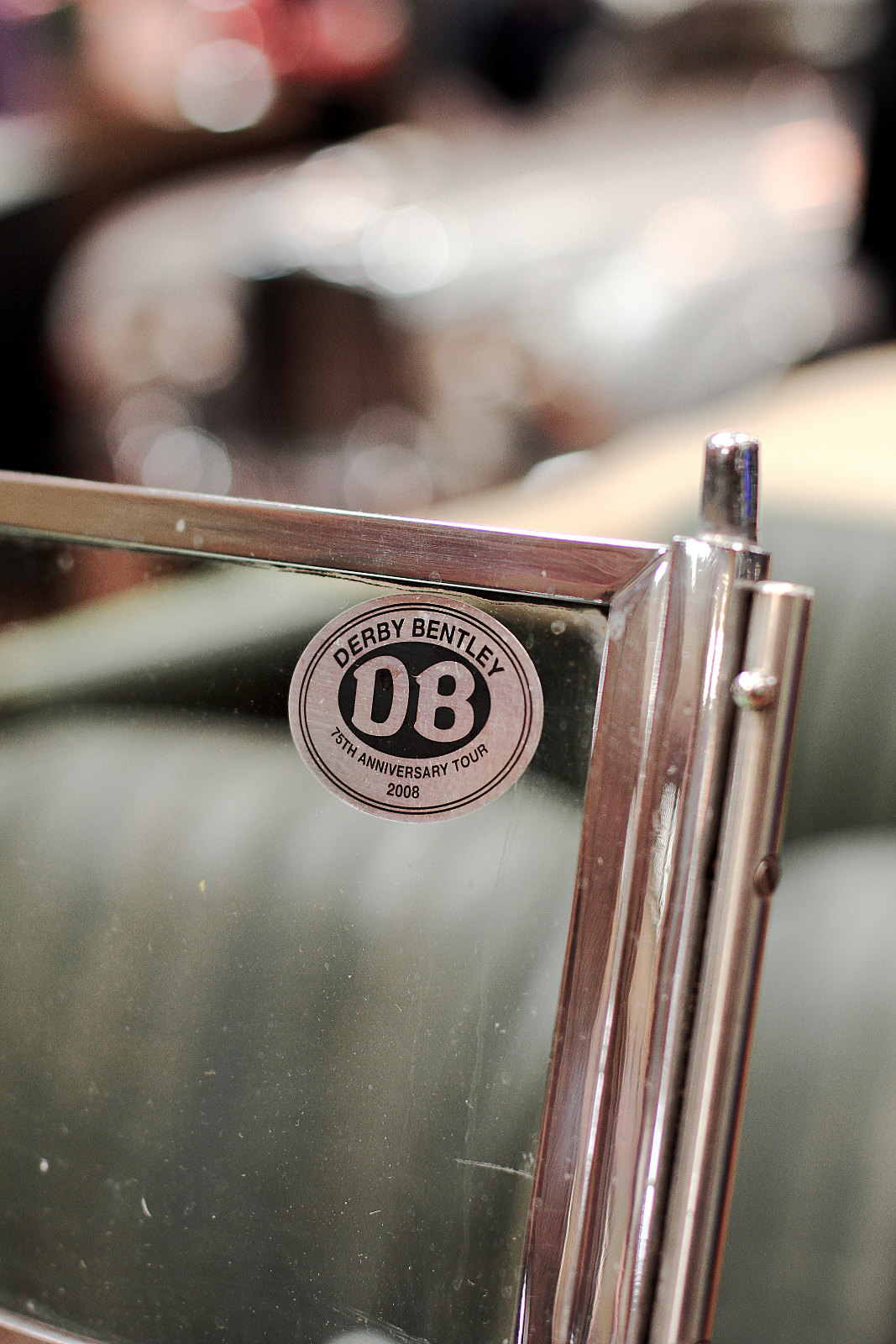 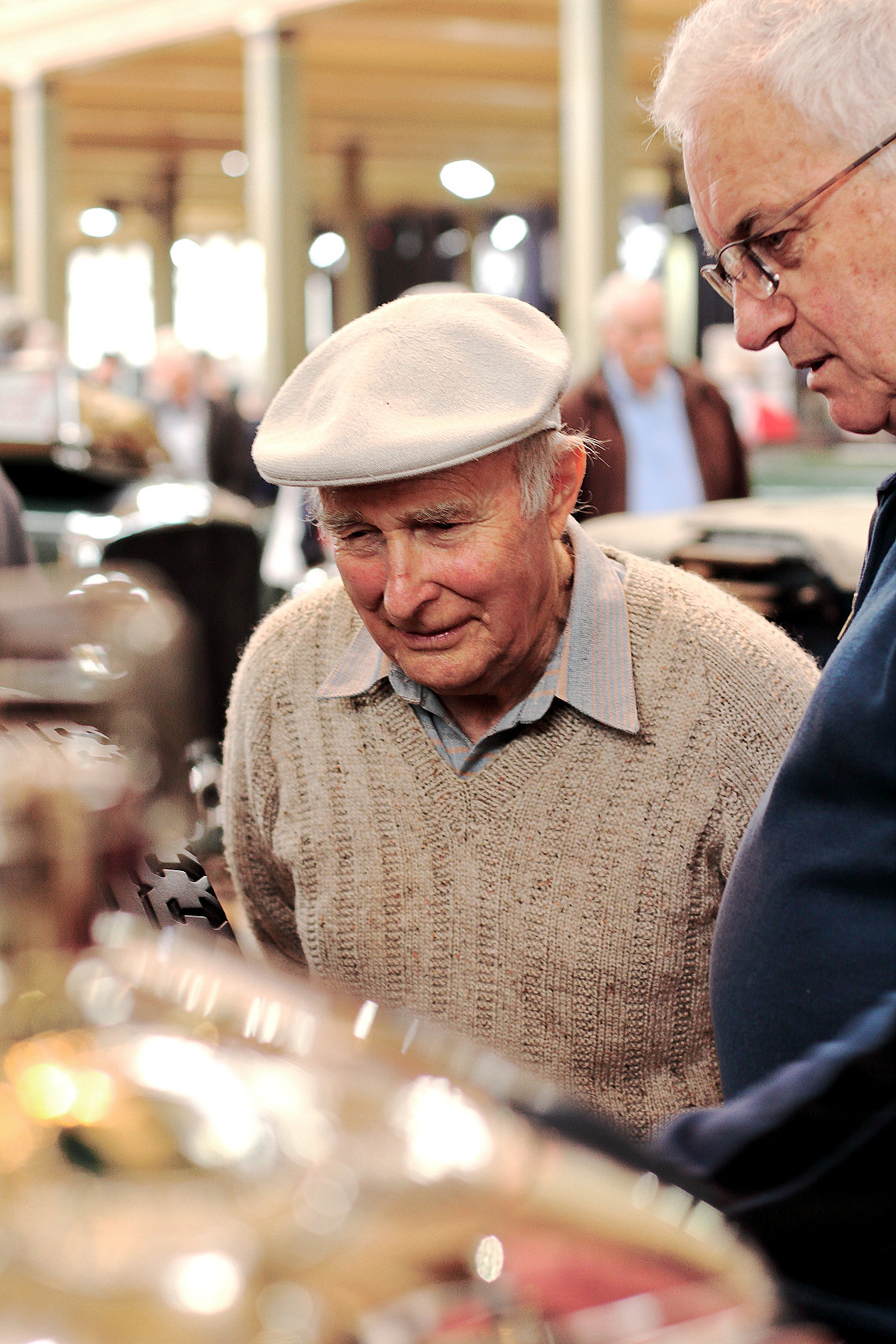 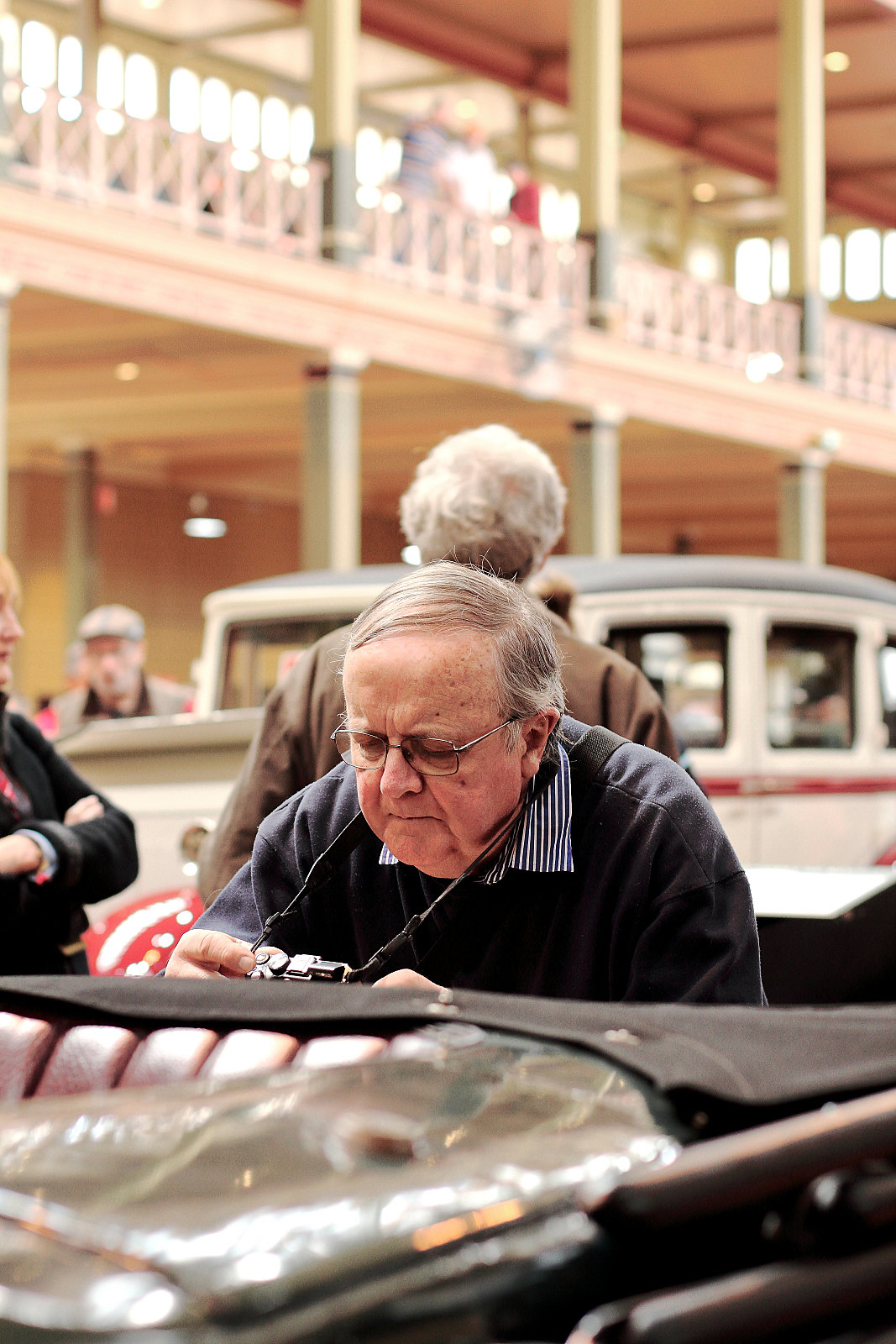 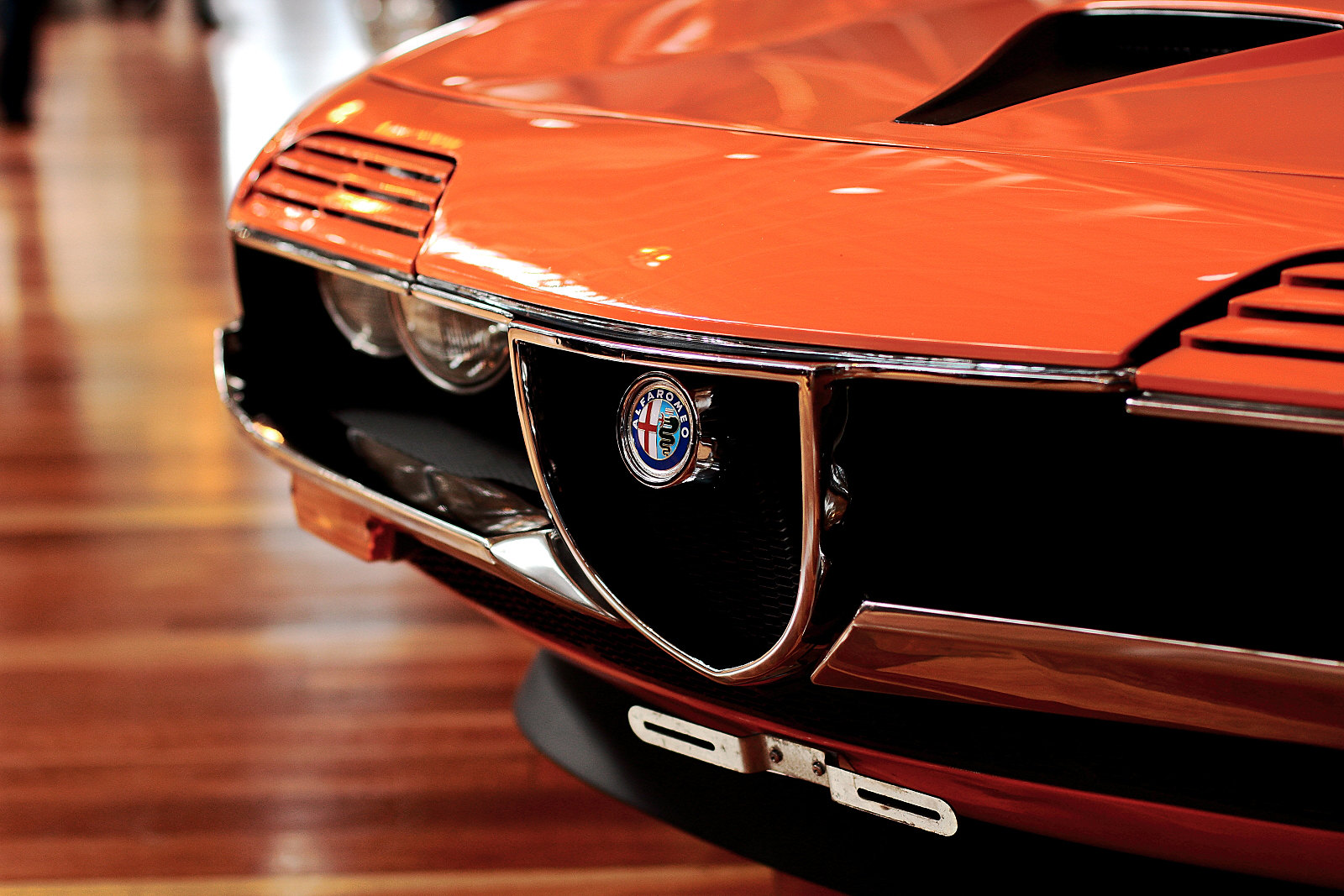 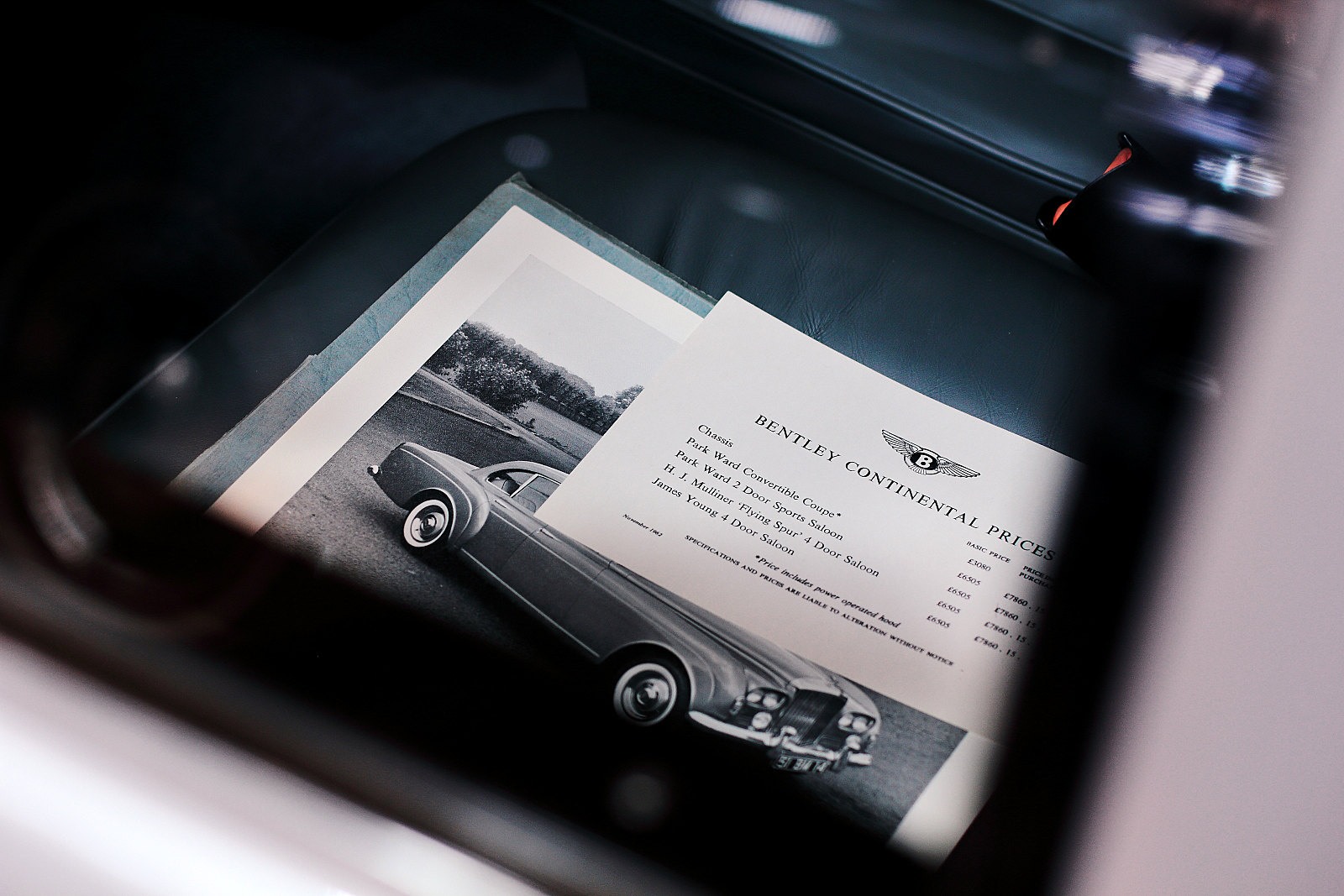 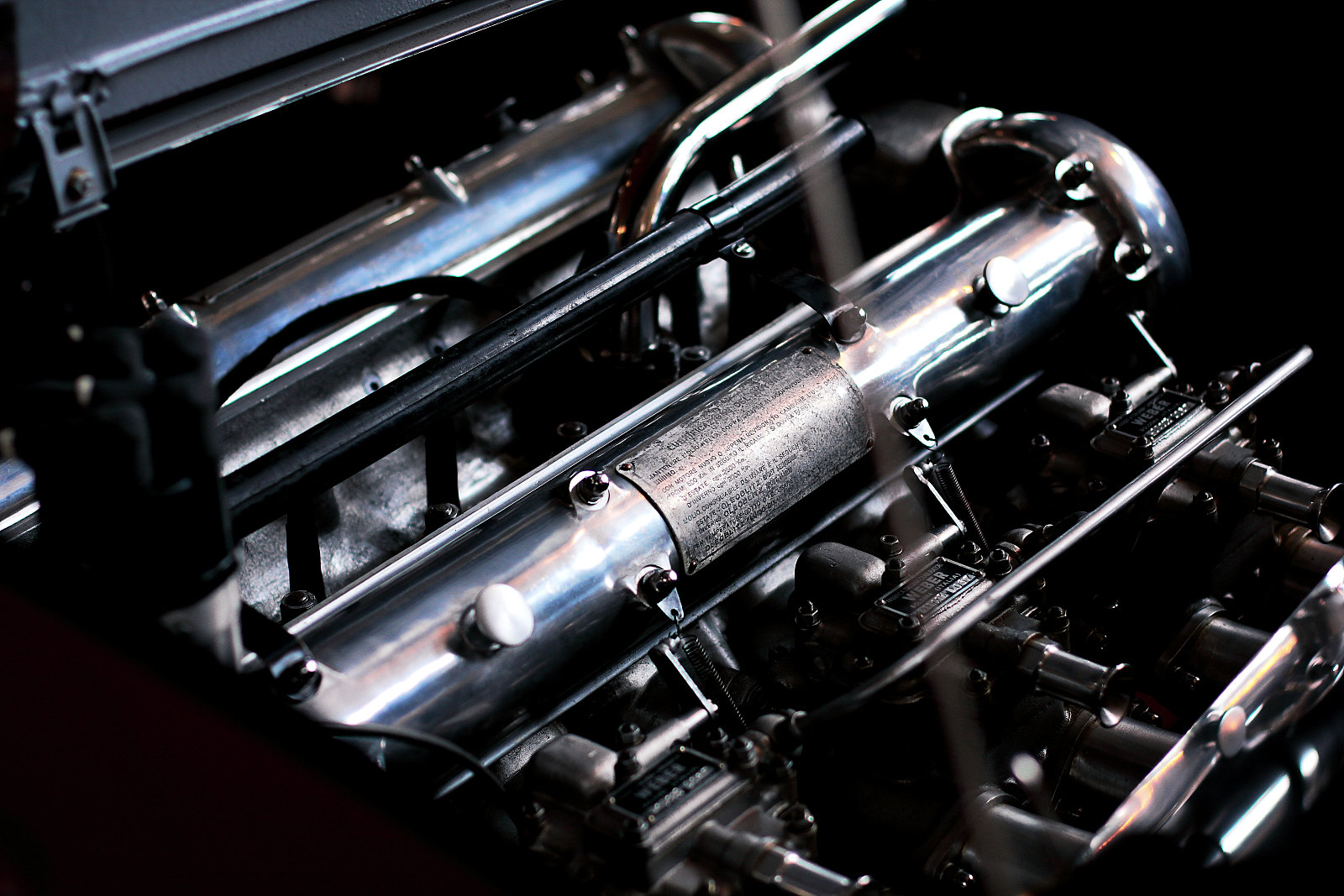 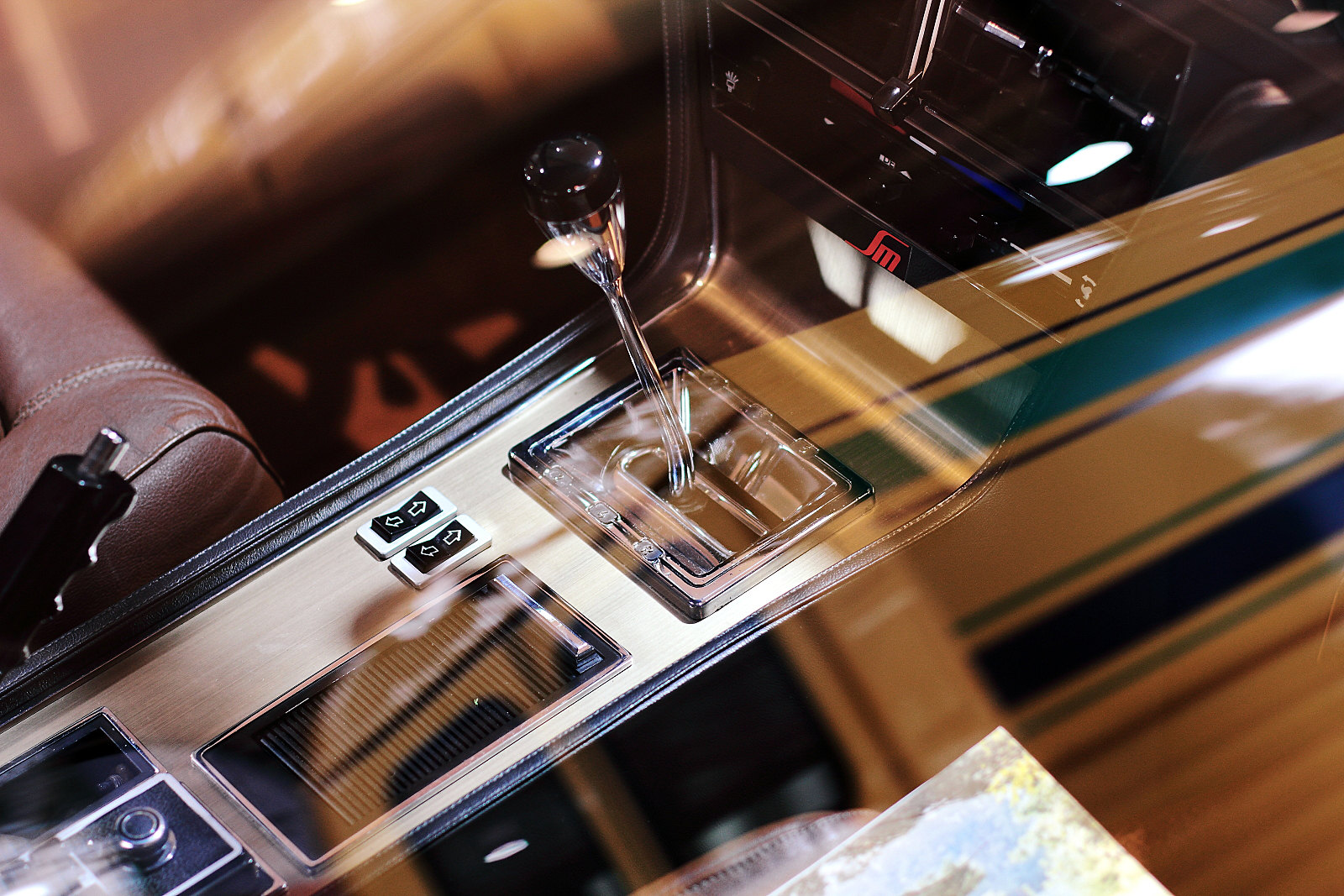 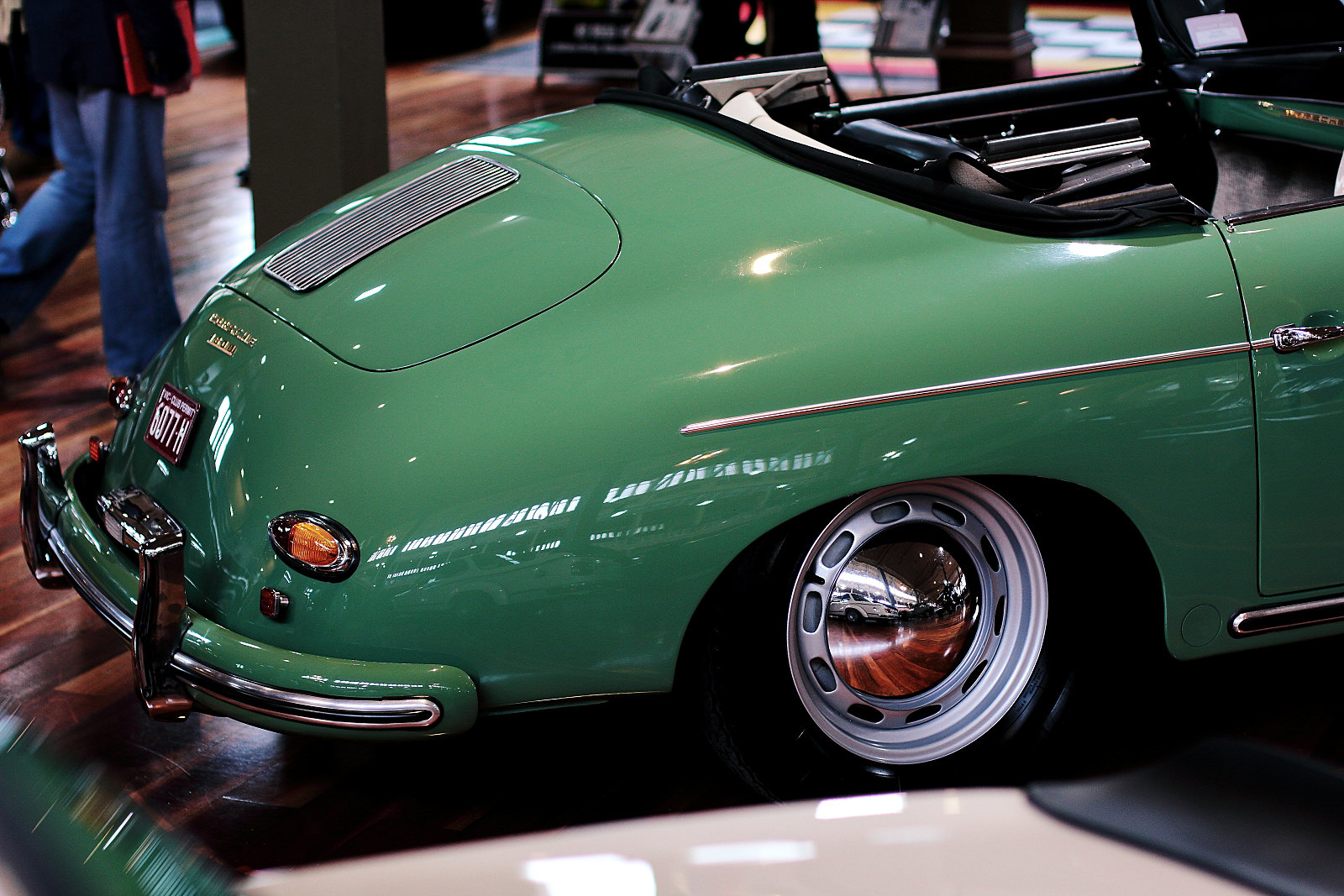 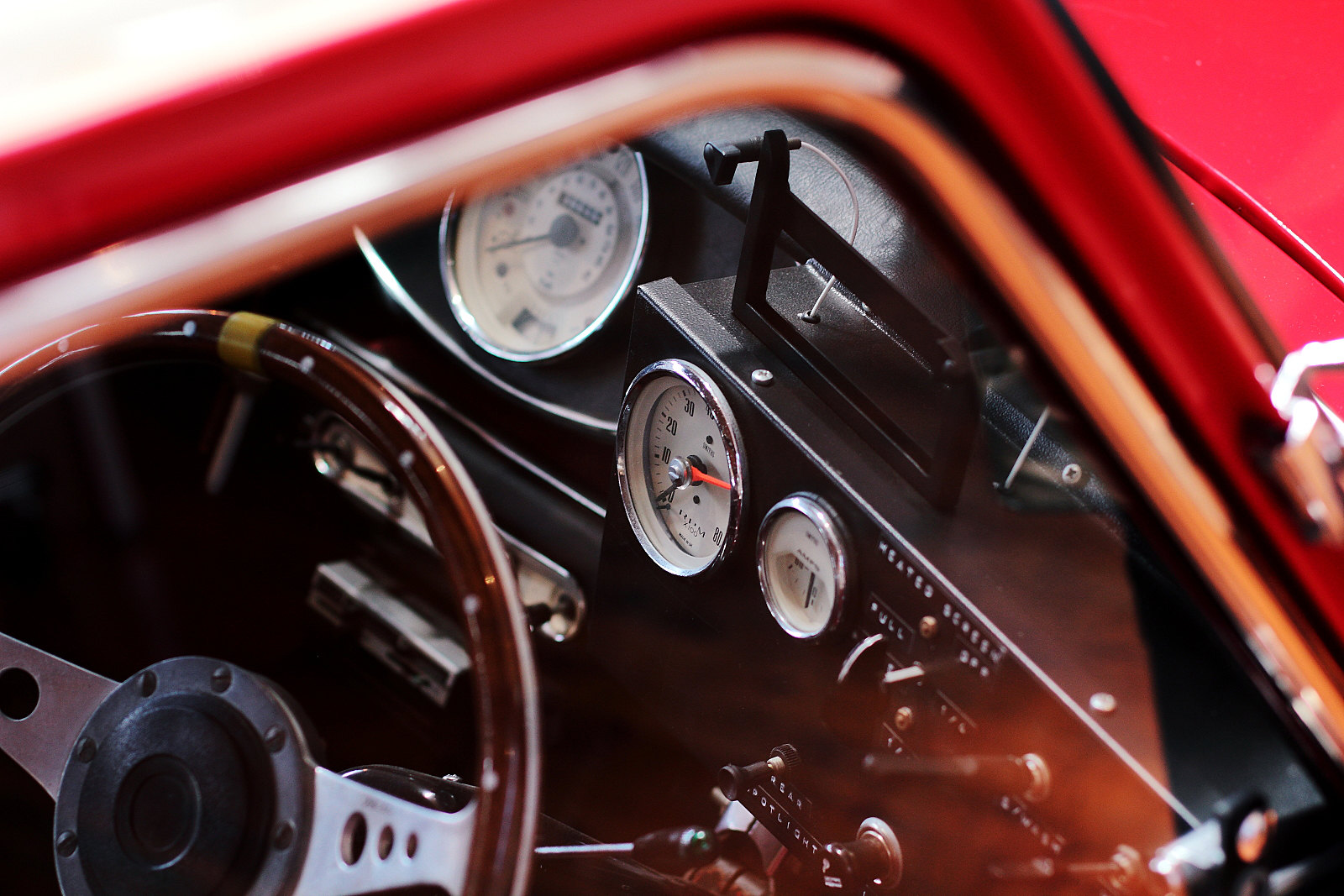