The sound of Rockabilly blasting from the stage absorbs the usual sounds of seabirds over head. As I walk around, I start to wonder if I should have come later in the day the heat from the sun is intense, I take shade multiple times under the large Norfolk Pine in the centre of the carpark, and ultimately decide to just head home and return in the evening, as fortunately I live relatively close to the island.

On my return my son, Aiden decides to come, he chose not to earlier in the day. We arrive around 5 and head to the fish and chip shop for dinner before getting his bike out of the car, and once again heading along the main street. The sun, now lower and dipping towards the horizon, is but a dull glow behind the smoke haze which masks the sky. Quite a number of cars that were there earlier in the day had by now left, probably to get an early night before another day of Kustom Nats festivities over at Cowes on the Sunday. I’ve attended the San Remo portion of the event for the past couple of years since it was moved from the circuit, maybe next year I’ll change it up and head to Cowes instead.

As more cars seemed to be leaving, and with Aiden getting tired, we called it a night around 8pm and headed back home. Here’s what I captured, mostly in the evening. 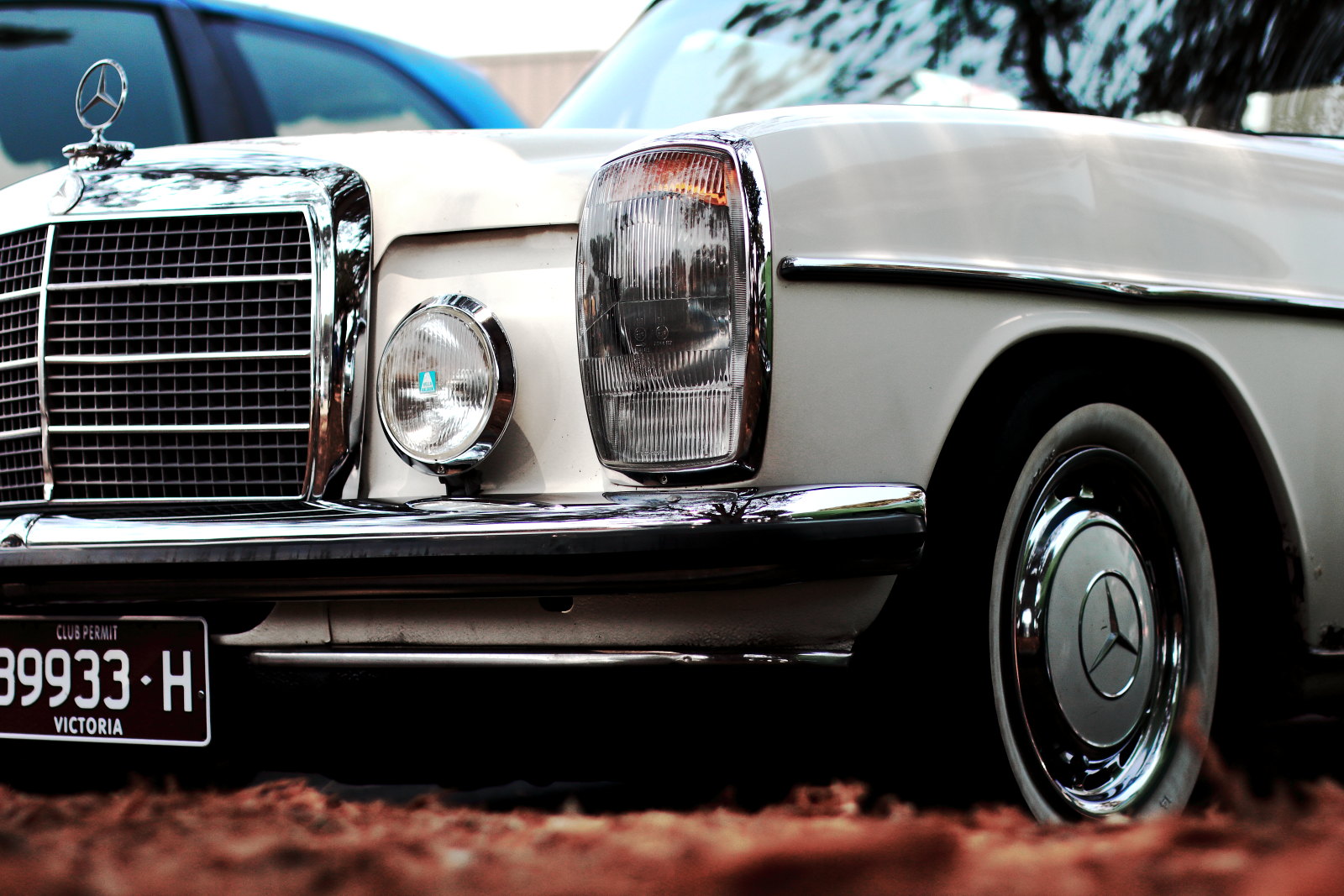 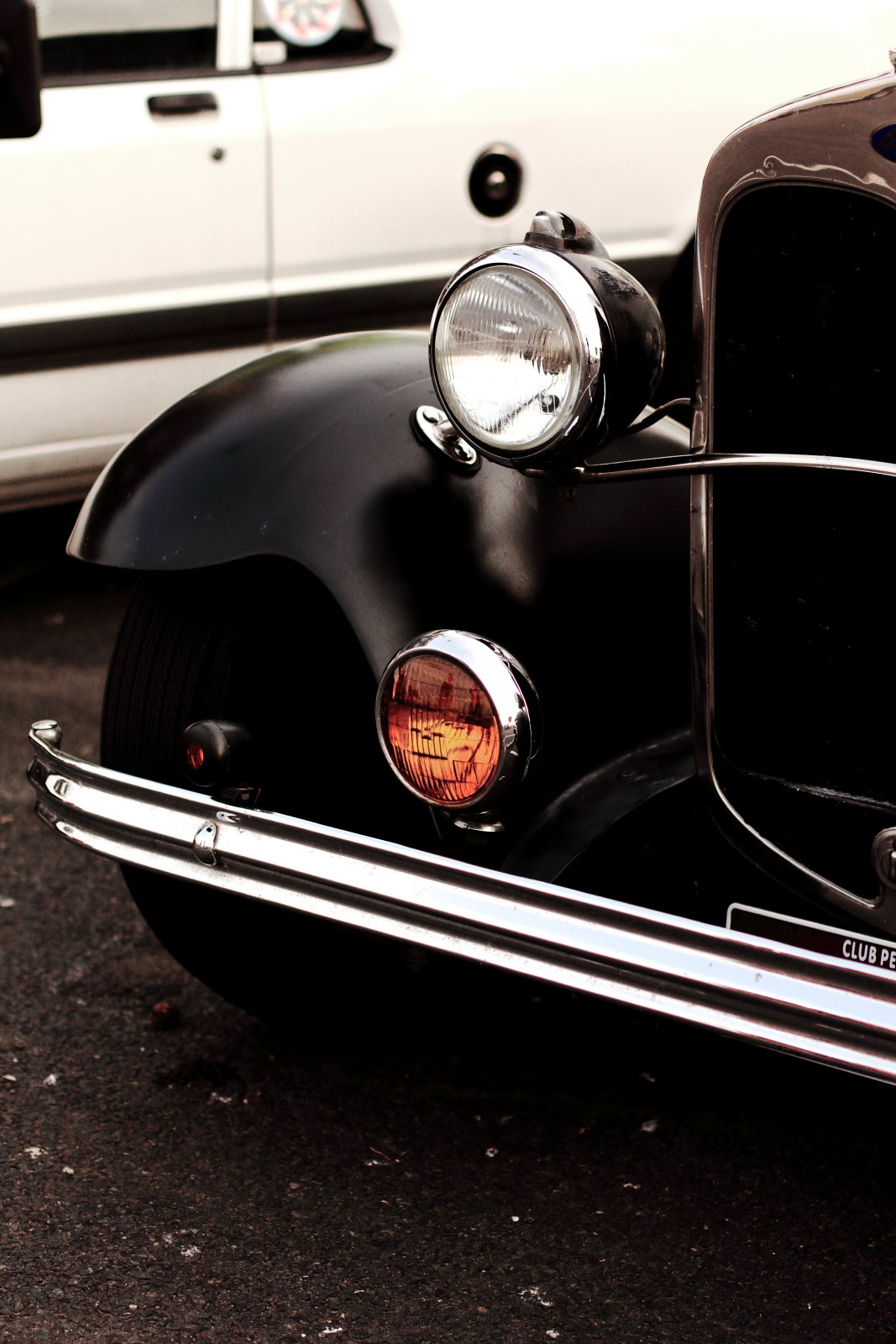 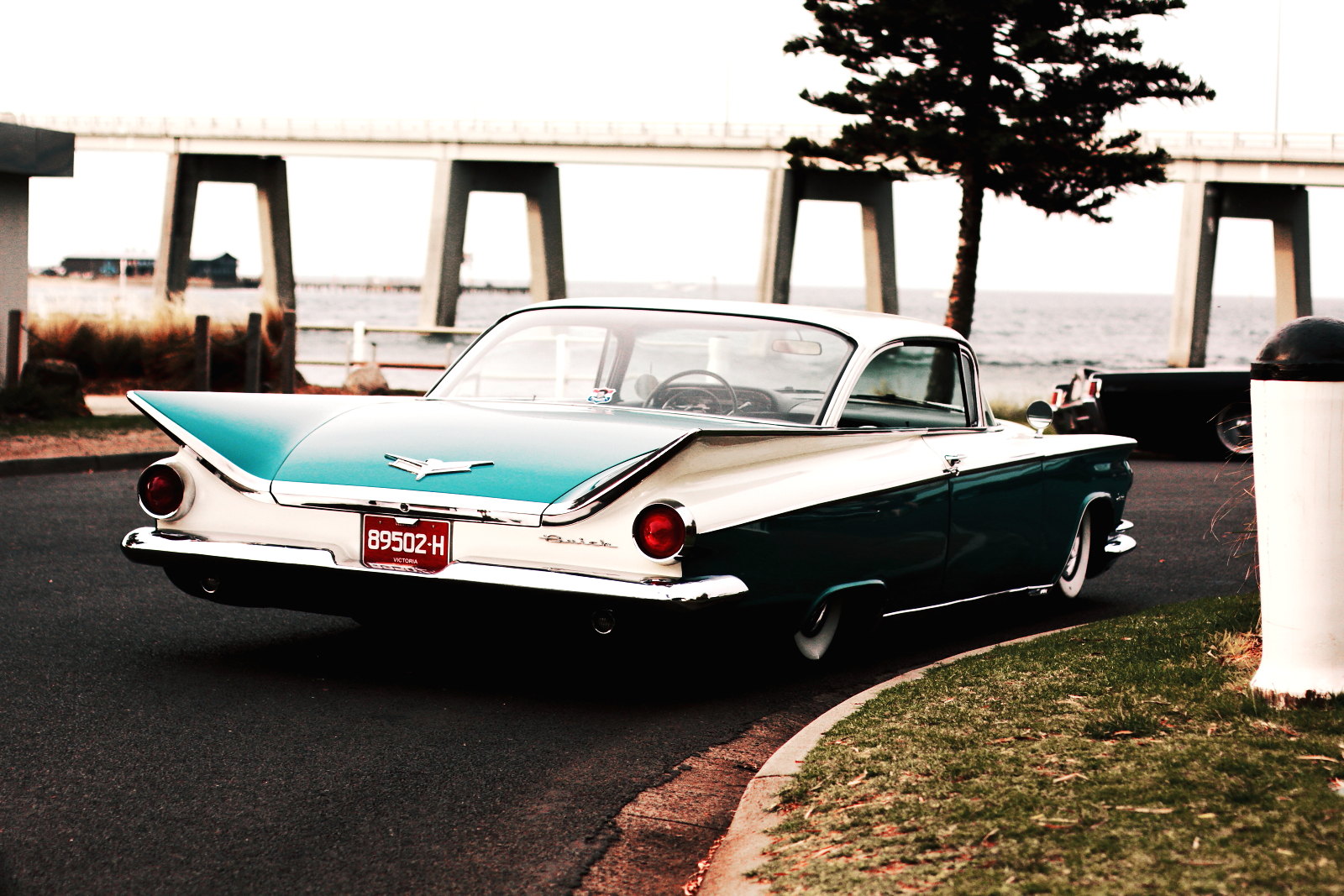 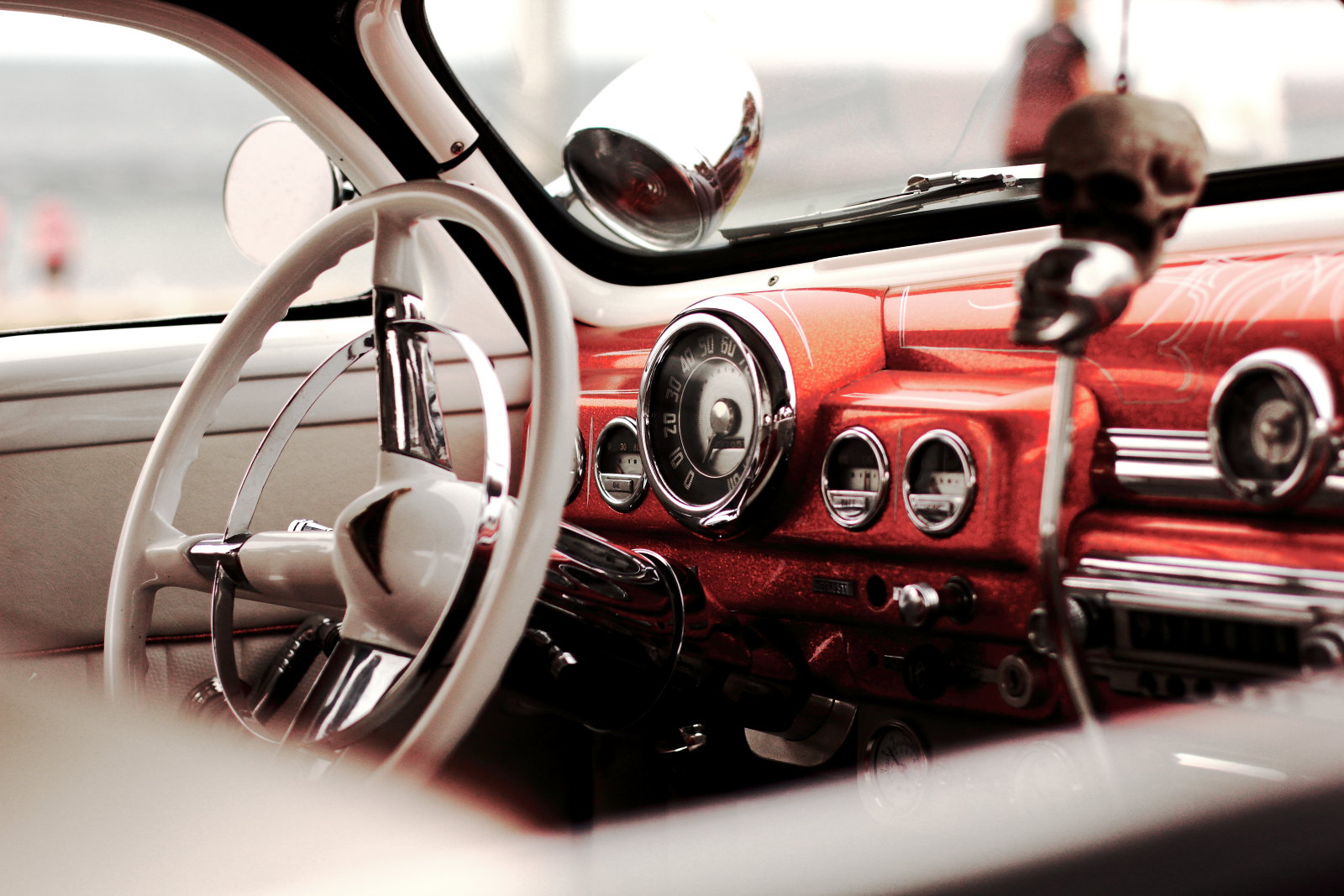 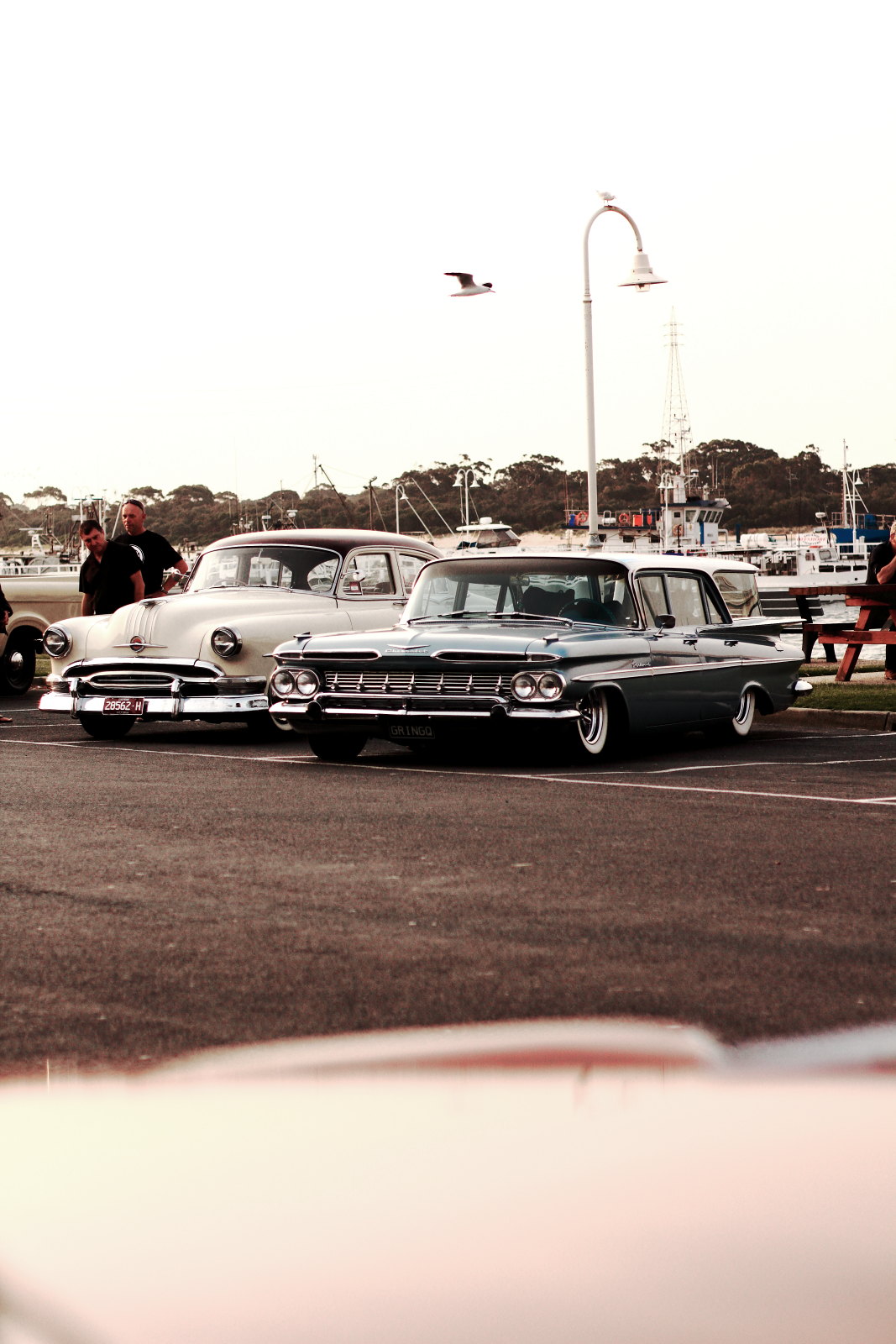 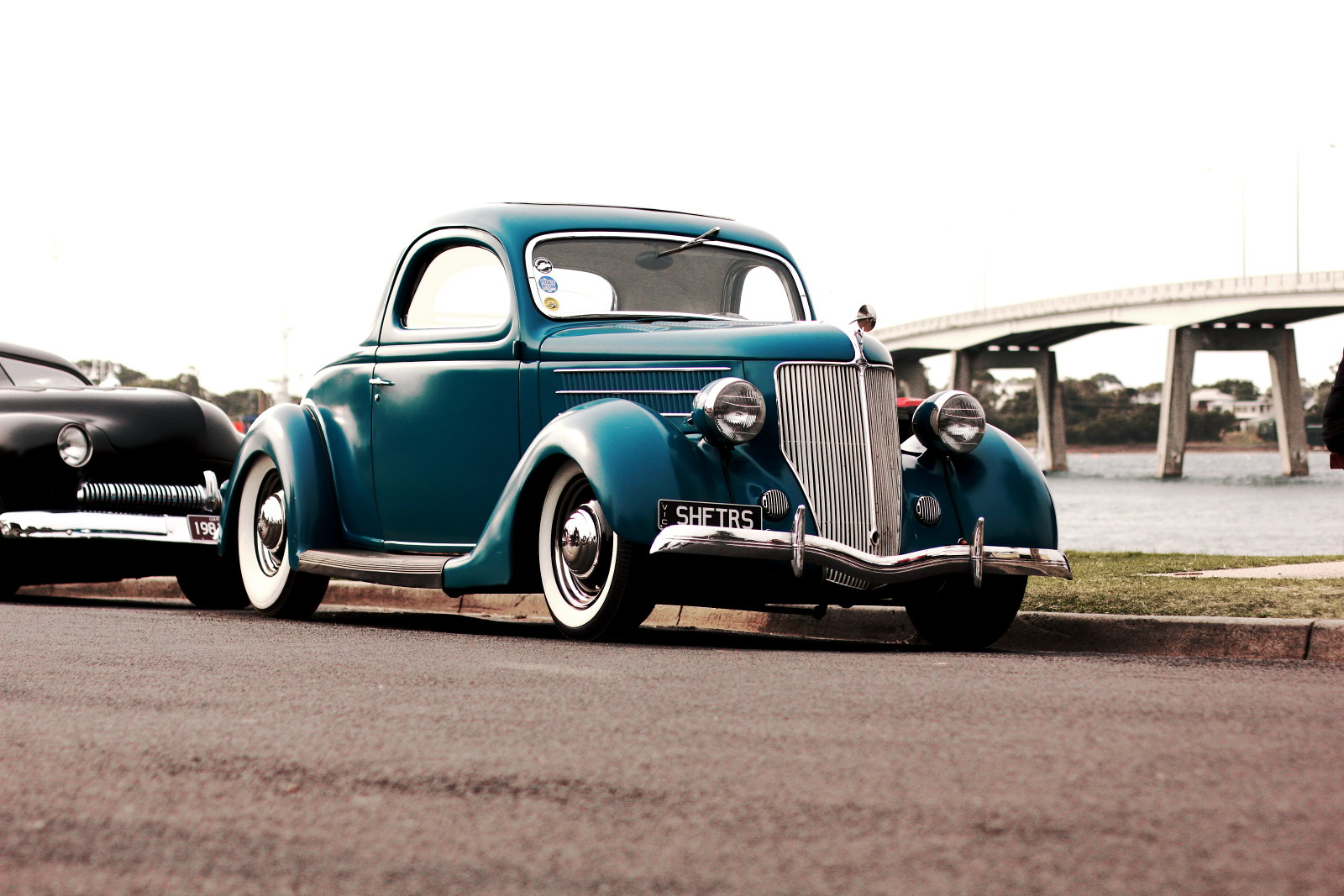 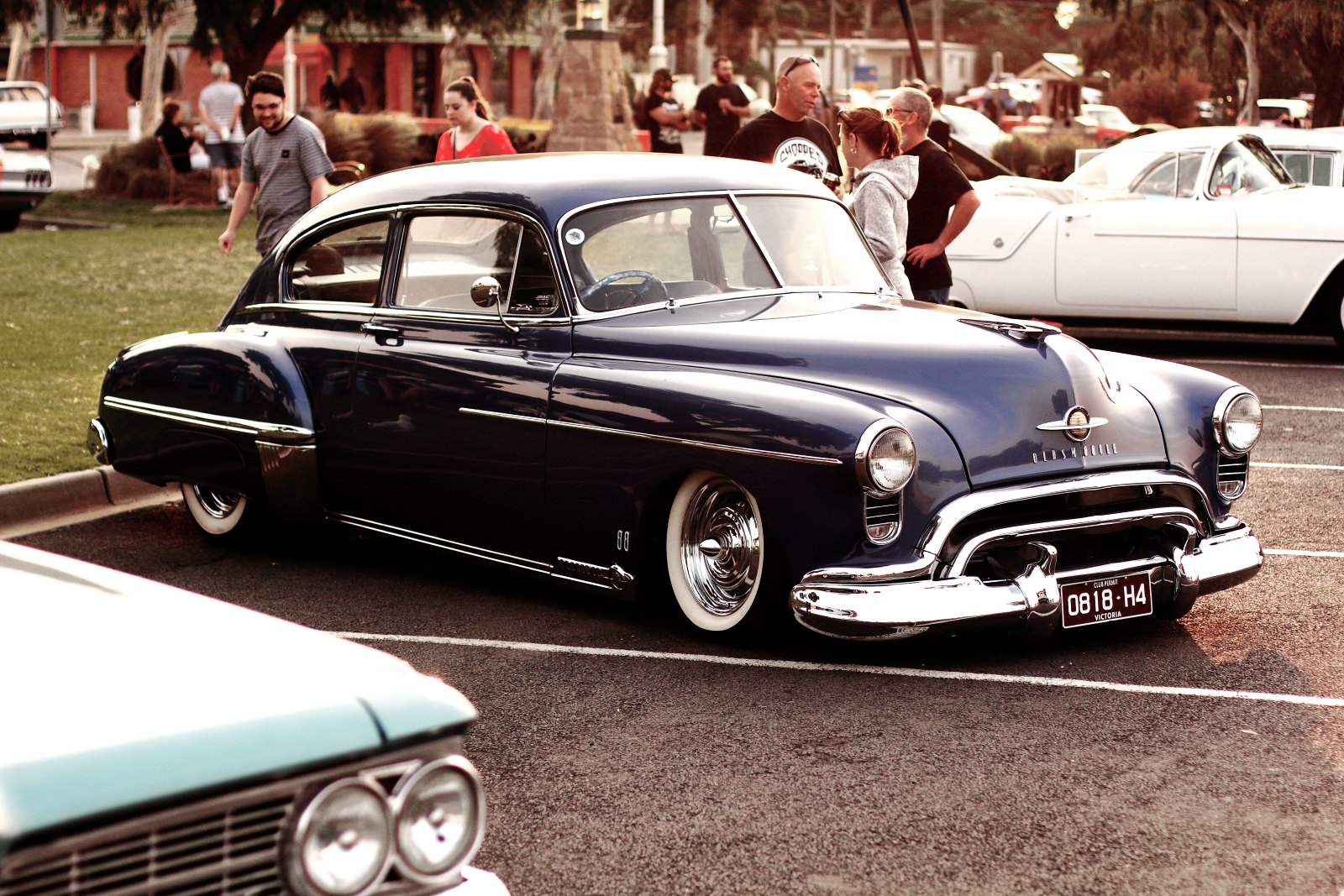 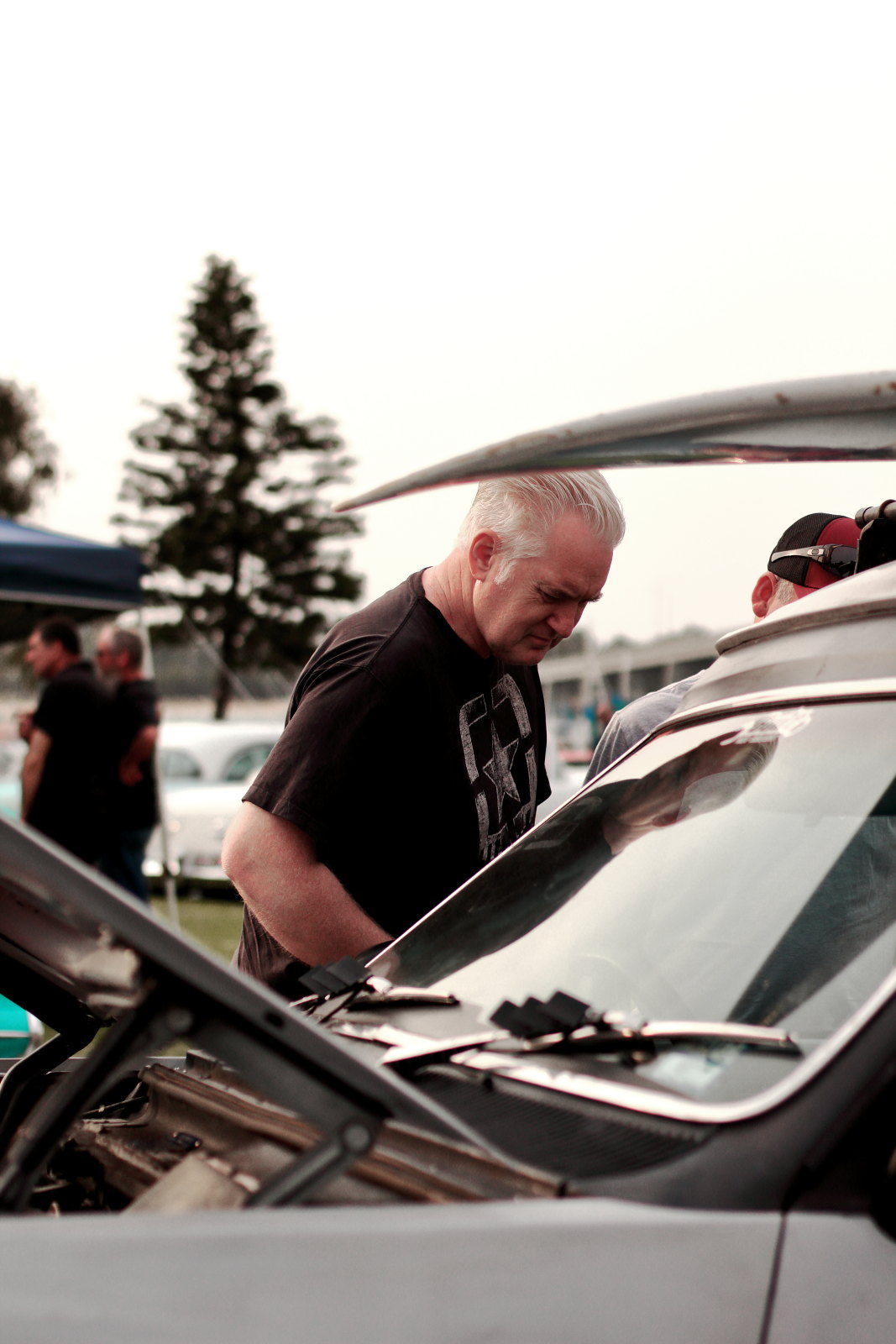 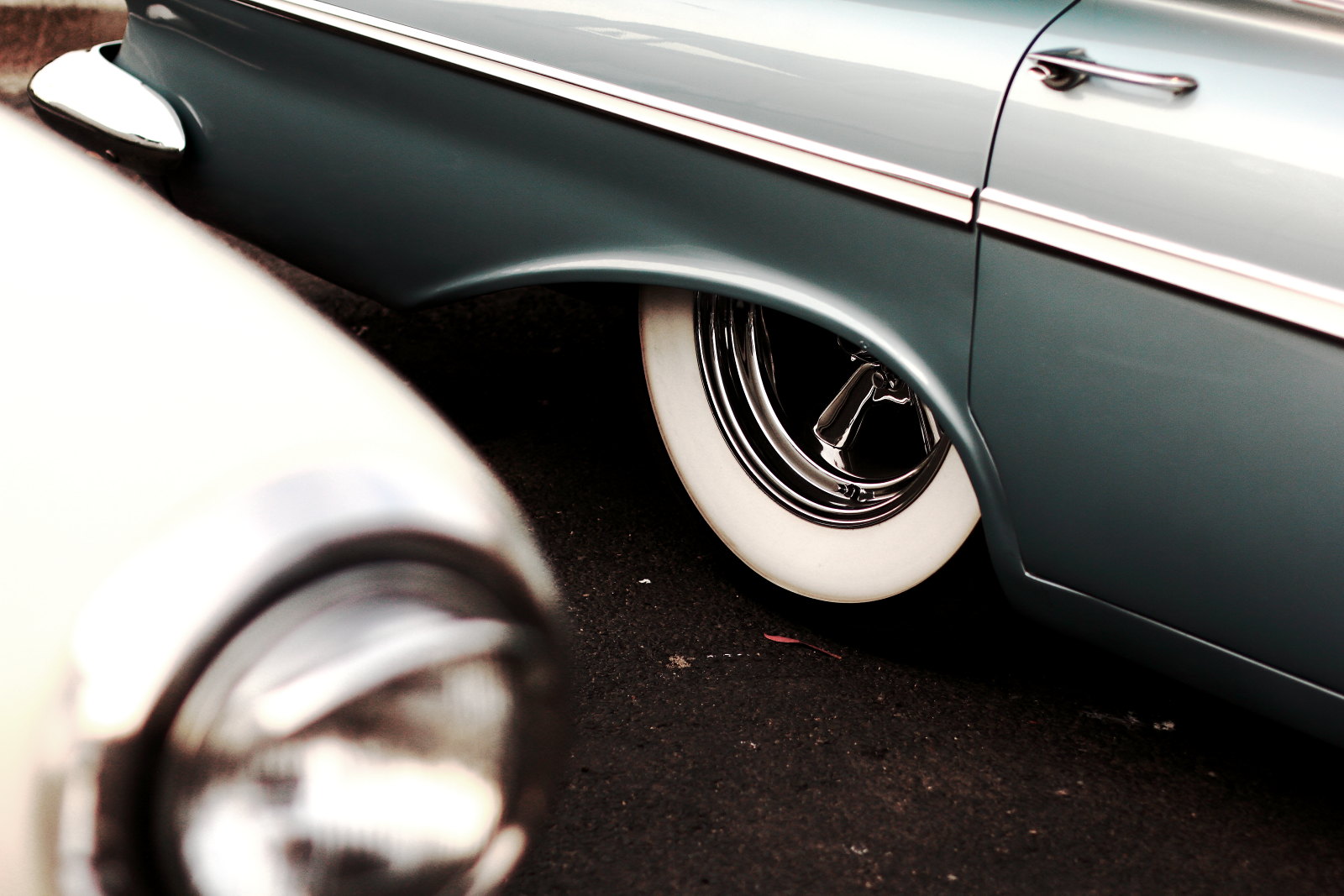 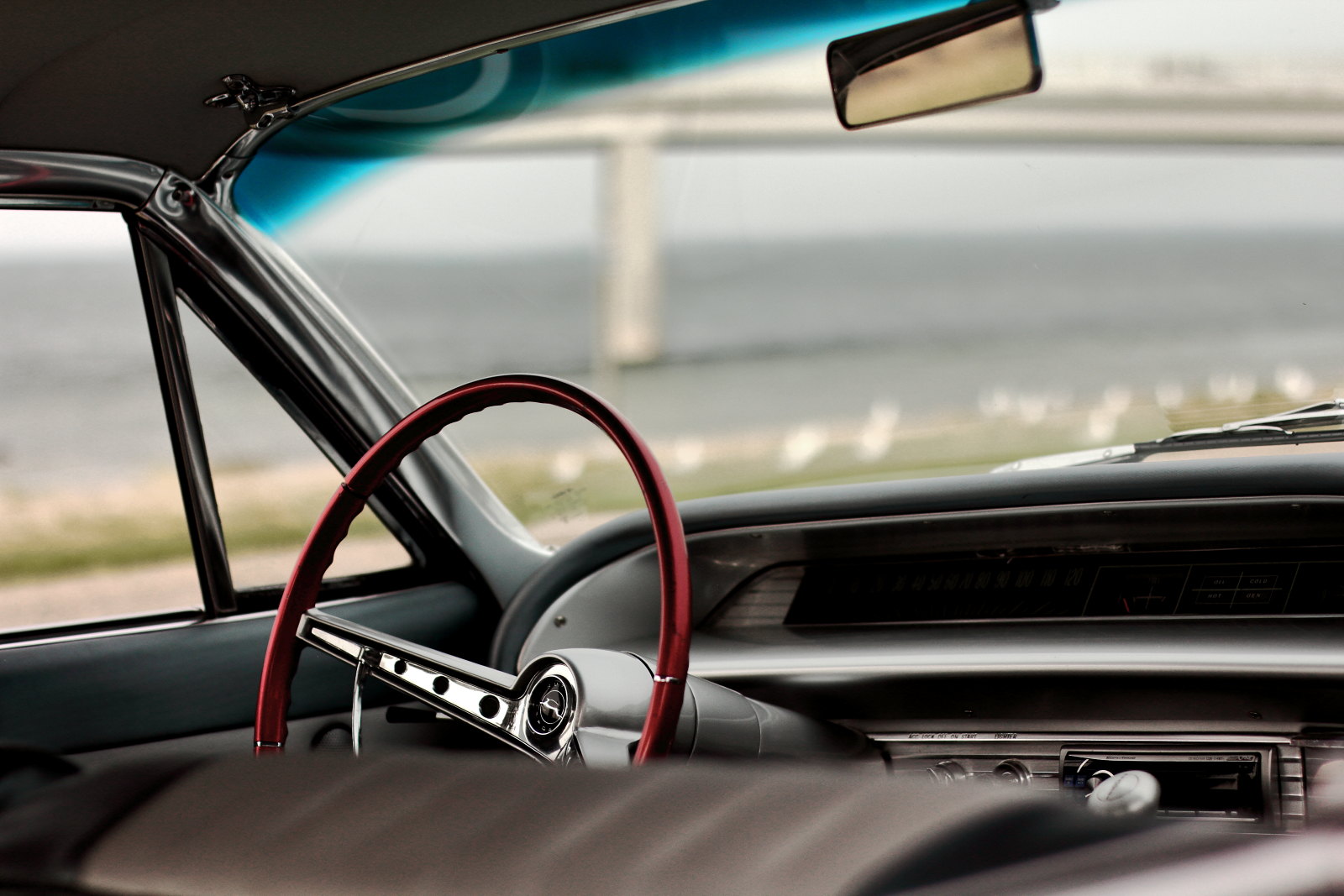 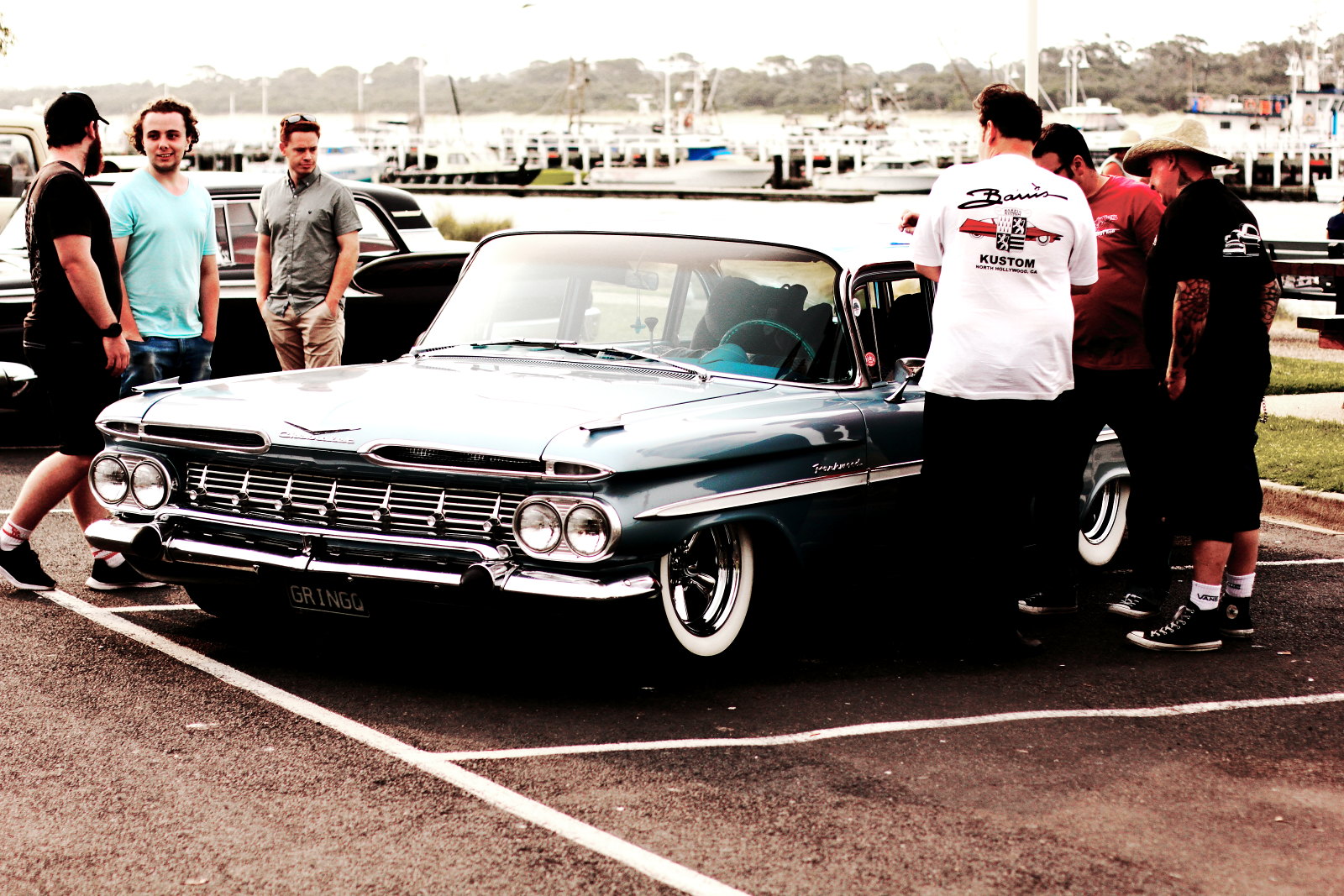 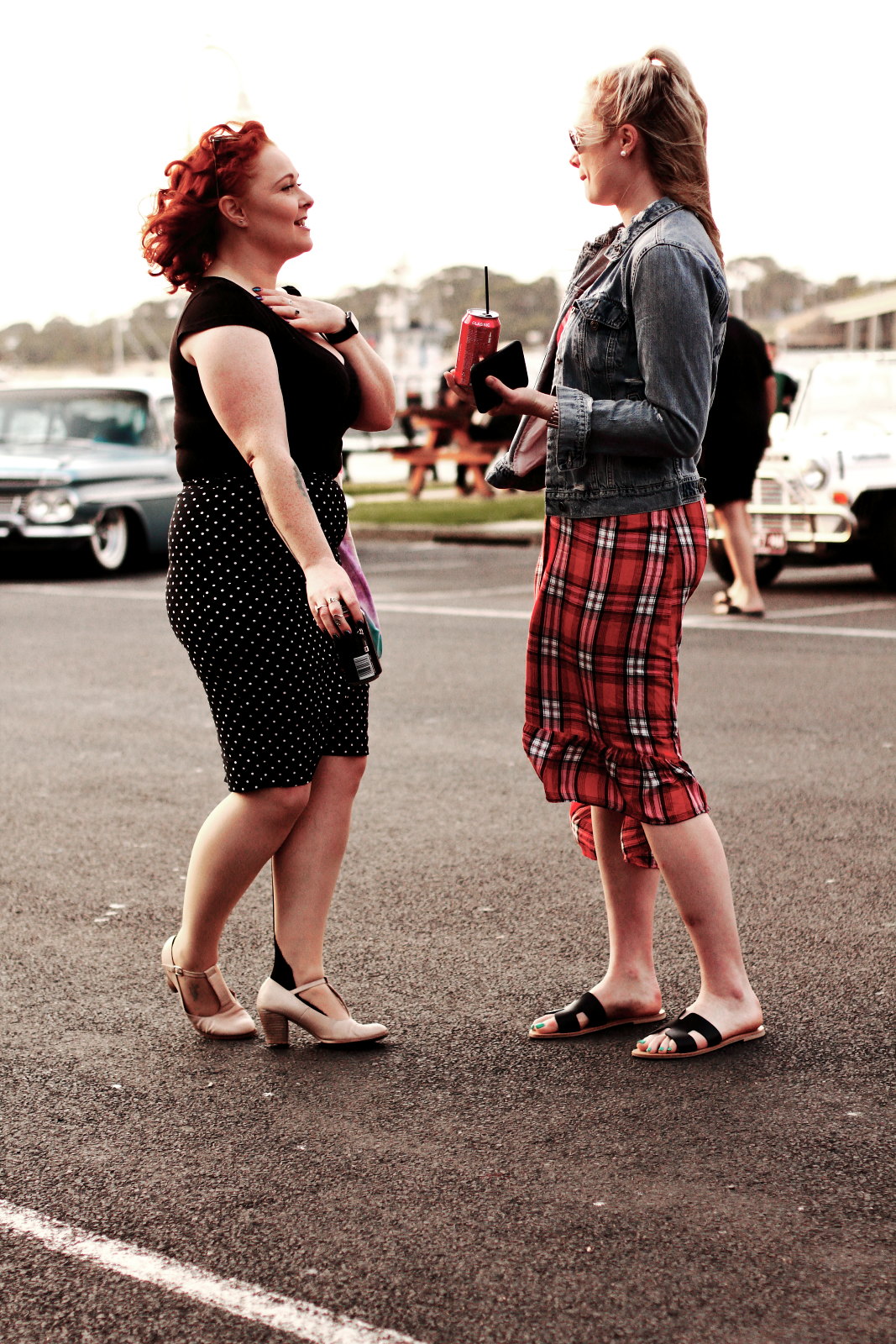 2 thoughts on “Kustoms on the Beach; The annual trip to the Kustom Nationals”