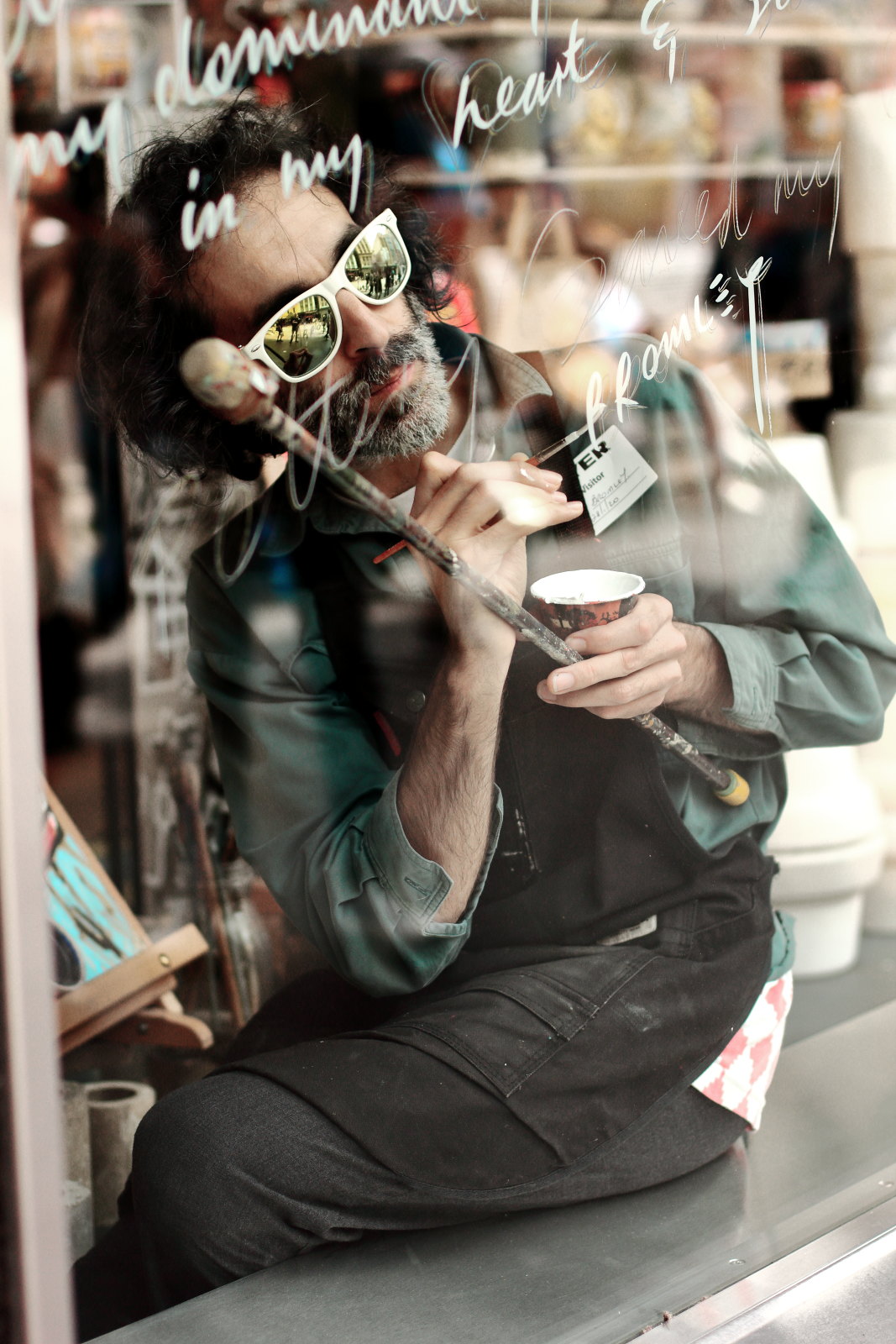 So I realized it’d been quite a little while since I put out one of these ‘selections‘ of my recent street photography, I say ‘recent’.. I suppose it’s all recent in street photography terms since I’ve only been shooting street for around 12 months, well just under 12 months, but that’s another thing I thought I’d bring up to talk about; how I feel about it at around the 12 month mark and what I feel that I’ve learnt. One thing that I’ve most definitely learnt in this current predicament is that although at times I get overwhelmed or feel that I’m getting a little bored, or that I’ve done what I set out to achieve, I most definitely haven’t. I miss being out there quite a lot at this moment. I live some way away from Melbourne, and so I’m not fortunate enough to just step out of my front door and be able to get my daily ‘exercise’ on the city streets, whilst continuing to have opportunities to shoot. I do live in a small country town though, and I must admit I went up the main street at an attempt, or challenge to myself I guess to try and get some city-esque street photographs in town, but it’s different, for obvious reasons. People actually take notice for one, and walking up and down the main street with a camera looking quite ‘touristy’ in these times is more of a reason for people to take notice, so I canned that idea and decided to sit back and take this as a little ‘break’, as well as work through some photos which I hadn’t yet gotten around to, and I’m glad I made this choice because its made me realise how much I really love street photography and as egotistical as it sounds, I don’t think I’m bad at it.. not great, but not terrible. Because another thing I realised is that, a lot of the photographers I look to for inspiration for human subjects as far as skin tones and portraiture photography goes, shoot set-up photos. They take time to get the lighting right, set the shot up right, find the angle, frame the subject, and have full control over the situation, and if this is something that you find you can pull off with no control over the environment, no control over angles, no control over lighting and only mild control over framing, it can’t be terrible.. right?

One thing I’d love to do more of is shoot more than just human subjects on the street more often than I have. I’ve mentioned previously that throughout my 20’s I never went into the Melbourne CBD, I hated Melbourne.. I loved it, I loved the built history but I hated the atmosphere, or at least I thought I did. I think I was intimidated to be fair, I don’t know really why, I suppose it was just down to the fact that other than through virtually on forums and whatnot, I hadn’t properly explored the city. I’ve been to many places surrounding the CBD; mansions, historic buildings, Melbourne Open House locations, but I’d never really gotten into the nitty gritty of the Hoddle grid, and holy shit do I now feel that I was missing out.

I’ve spent so many days in the past year exploring, if only a small portion of the city that I realised I really do love Melbourne and in a way I want to show my side of Melbourne, what I see. Street photography is a form of (and probably the best form of) chronicling your city. The light, the trees, the scenes that are in front of you are everchanging, and the architecture plays a huge part in how you perceive these scenes, and including that in your photographs is a huge help I feel, in giving viewers a sense of the atmosphere that you’re trying to convey, providing the viewers with a sense of your city through your eyes. The architecture framed on its own is enough but if you can include human subjects and a sense of the surrounding architecture, that is what I feel ultimately makes a great image that shows the atmosphere, the characteristic of your city, and the people who help make it so. Although, that’s not to say that you should set out to take photos that show this and only this, it’s just an example of something that you could try.

One main thing I’ve learnt is that just because a photo is sharp or in focus as per how you imagined it to be, that most definitely doesn’t necessarily make it a good photo. There are many other factors that come into play. The scene as a whole has to covey what you see, or what you imagine you see, let me explain. What you see in front of you as a photographer, or an artist is usually not what the normal person sees; you factor in areas of light and shadow that could be emphasized upon, you study moreso than others the colours and tones, as well as the setting of what’s in and not in focus, and as the photographer it’s your job to convey what you see in the scene in the moment to the viewer. It’s all good and well to be able to just focus on just lights and darks and switch the image to black and white, but I rarely shoot in black and white. To be absolutely honest if I put an image in black and white it’s generally because it just doesn’t work for me in colour and the tones don’t work out as I imagined them to. I almost always plan for the final image to be colour, and work to that first and foremost, but that’s just me personally, nothing against anybody who primarily shoots in black and white. It absolutely has its place in all forms of photography, much like my previous works I did on mid century architecture, that series (Essendon Airport, ICI House, & Ramsay House, and yes I do plan to do more) were always from the outset intended to be in black & white, and so I only focused on light and shadow in those, alas I’m moving off topic.

Another thing that I’ve learnt and I think I’ll end on this note is, just relax. Enjoy what you’re doing and enjoy the moment you’re in. Even if you’ve been out on the streets for hours and haven’t yet taken the shot you were seeking or that you feel like the time you’ve spent out has been a waste, don’t start to stress out and just shoot anything in the hope that one shot might work. Take your time, stay calm and move around, keep walking, you’ll find the shot you’re looking for. It’s most definitely cliché but that shot you know is the one, will likely be in the spot or at the time where you least expect it.

Below I’ve put together some of my favourite photos that I’ve taken since I last put one of these collections together back in October of 2019. A lot of these photographs below I have previously posted on Instagram, but a few of them I haven’t. Also I should mention that if you would like a print of any of them, this can be arranged, please feel free to contact me. 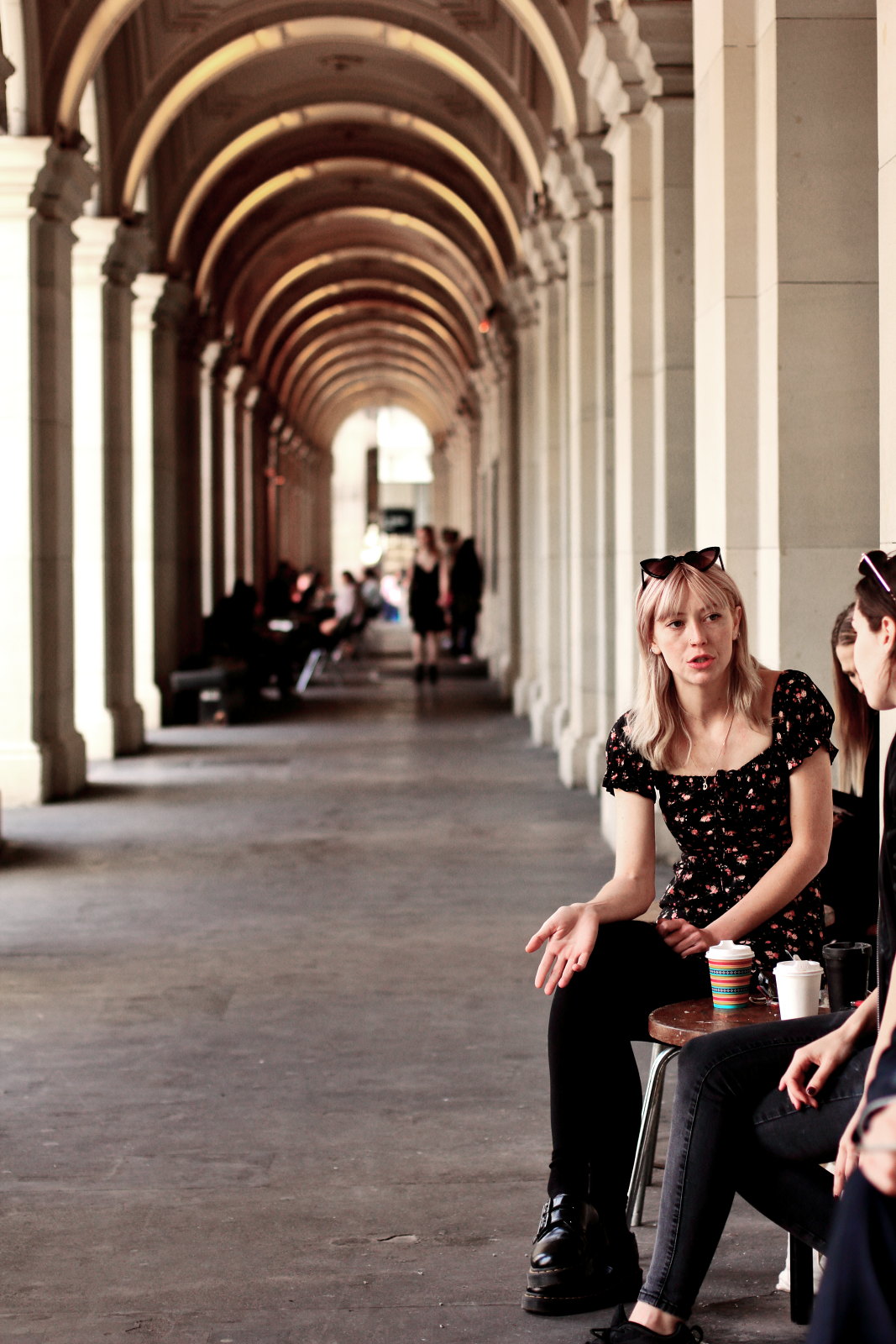 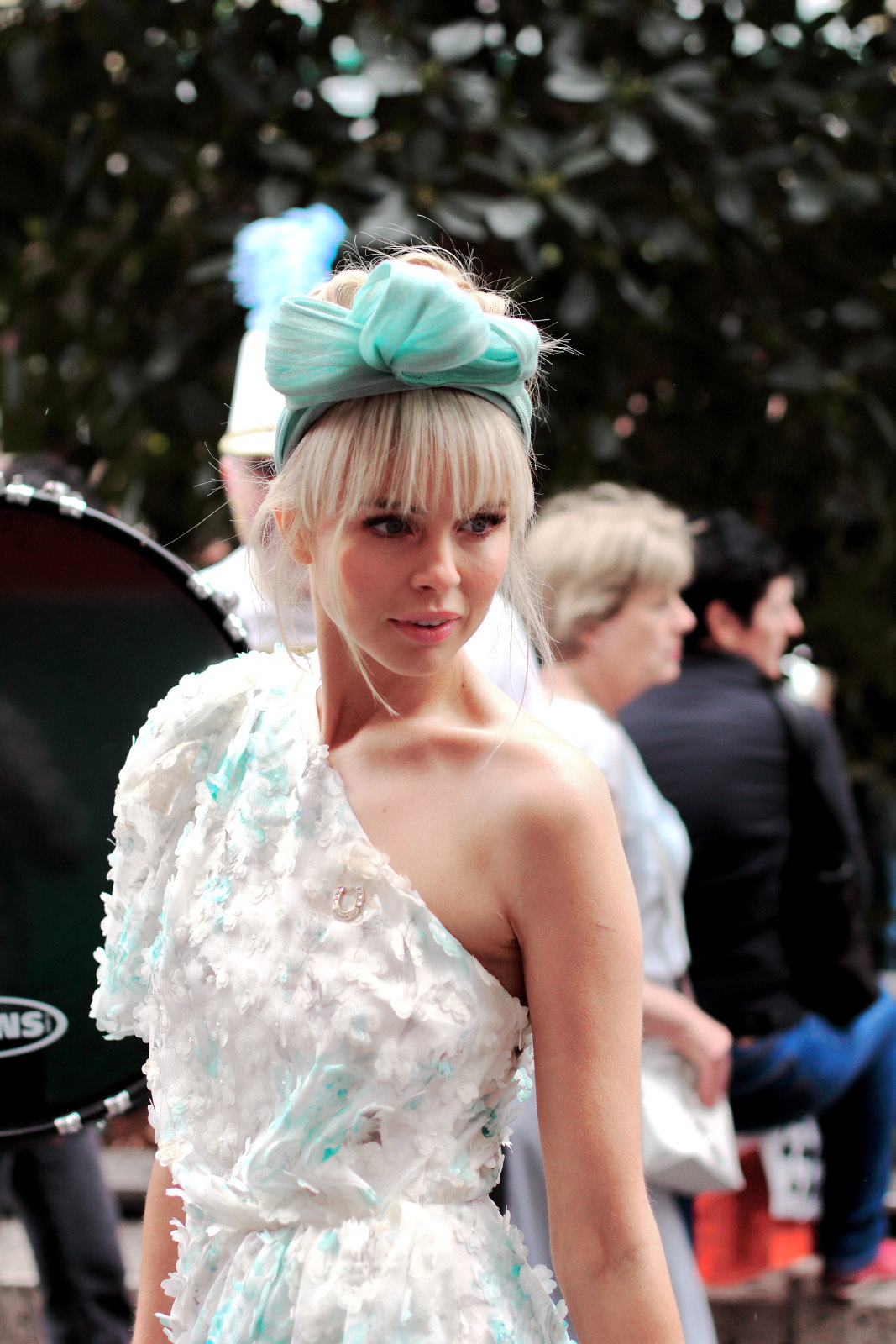 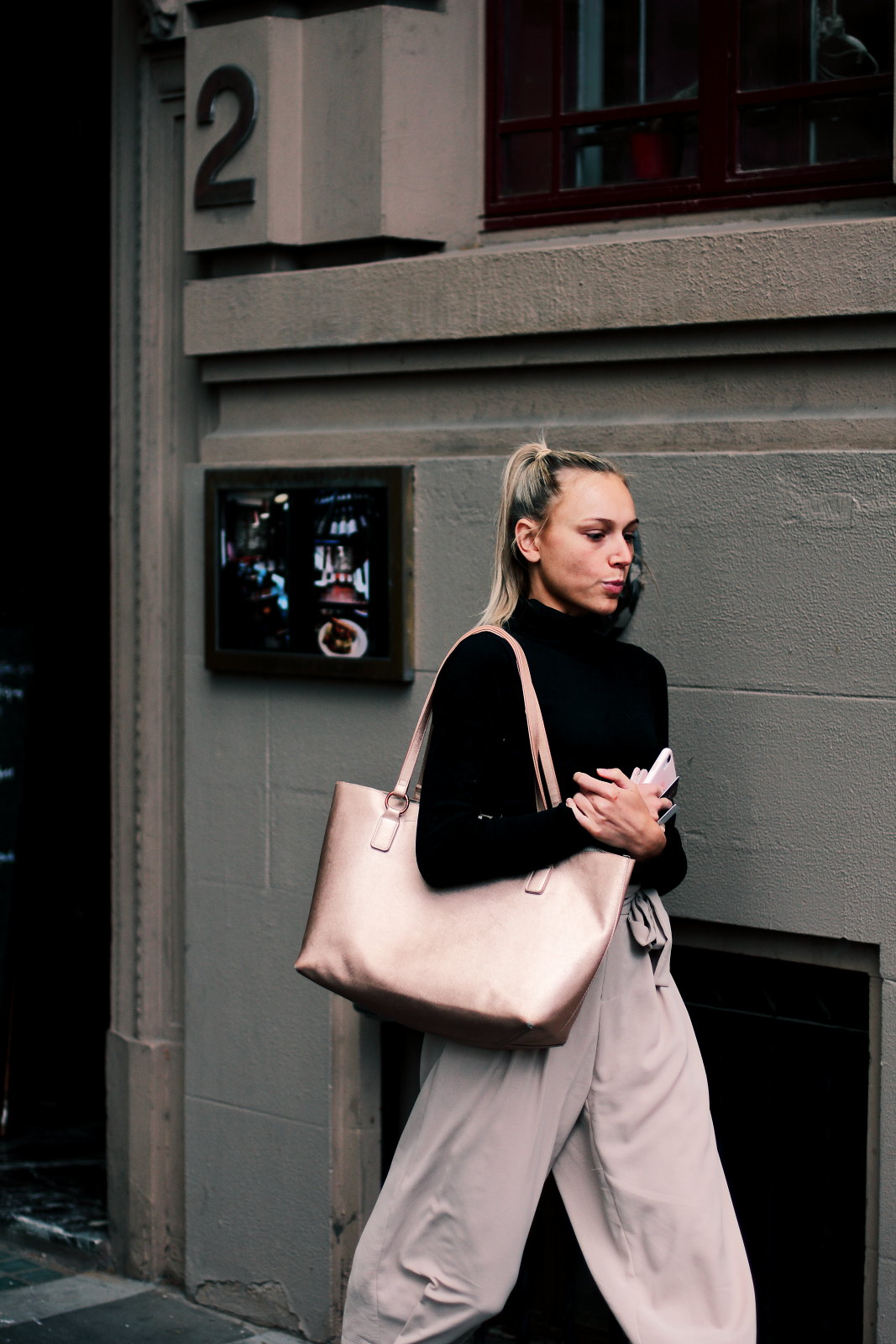 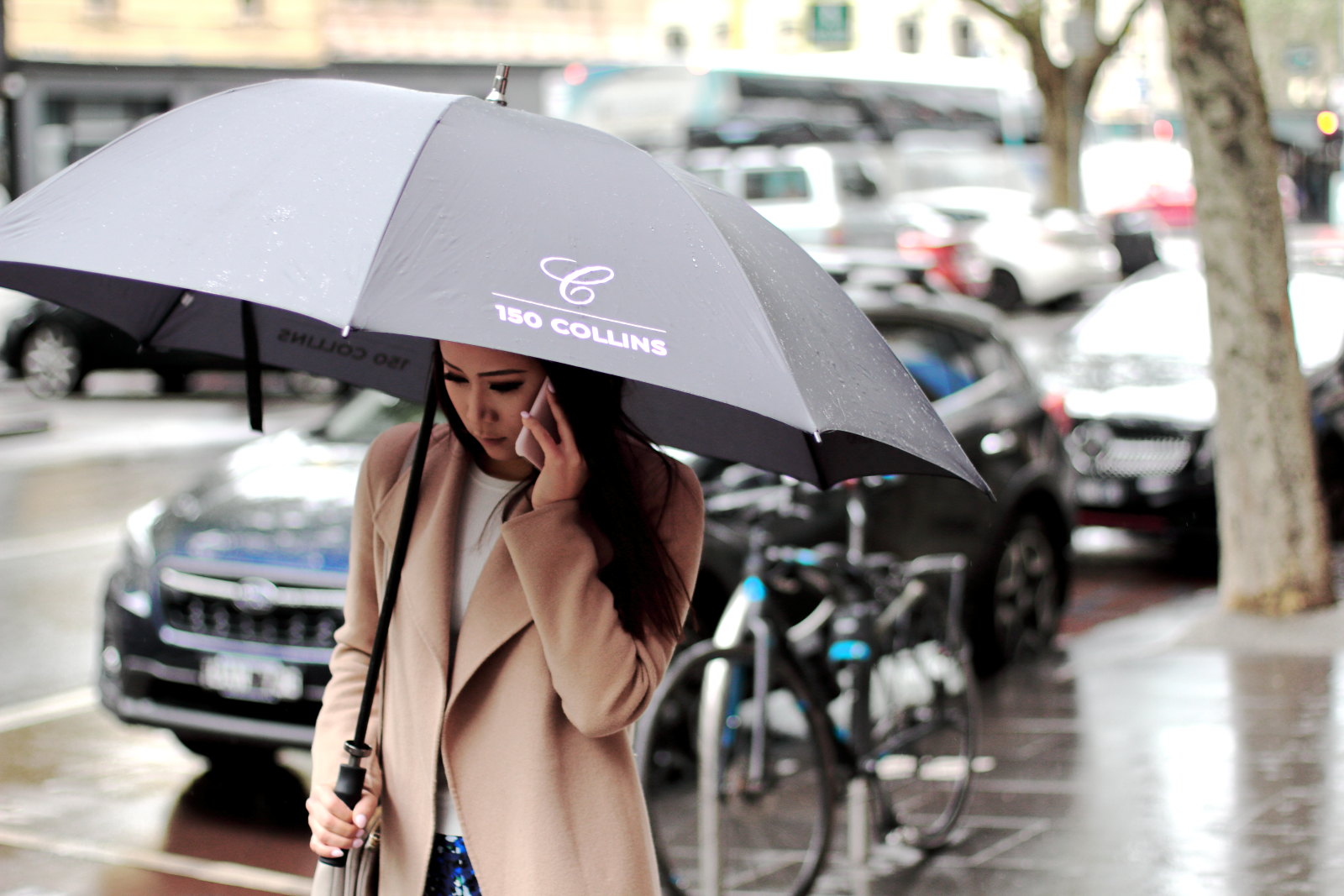 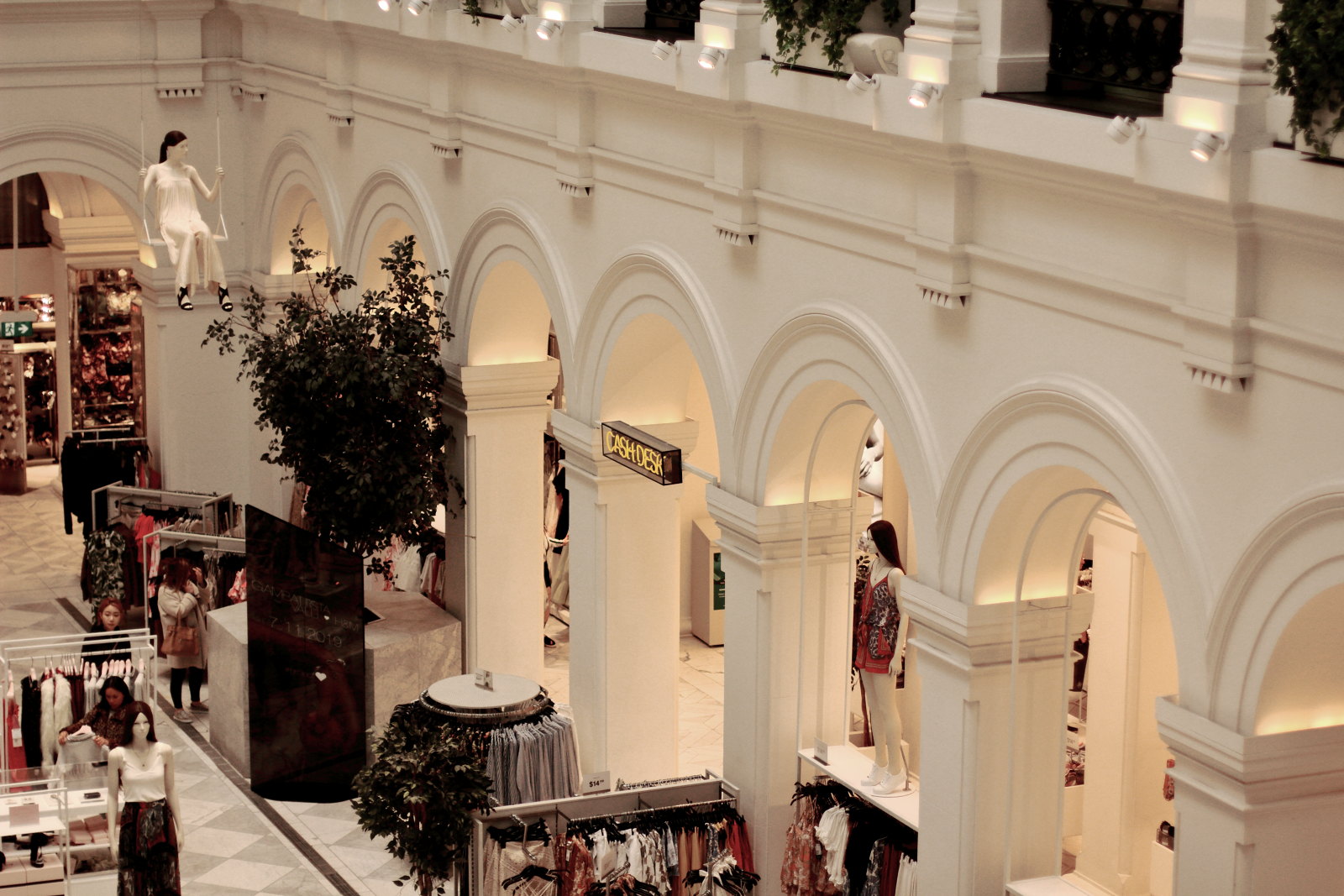 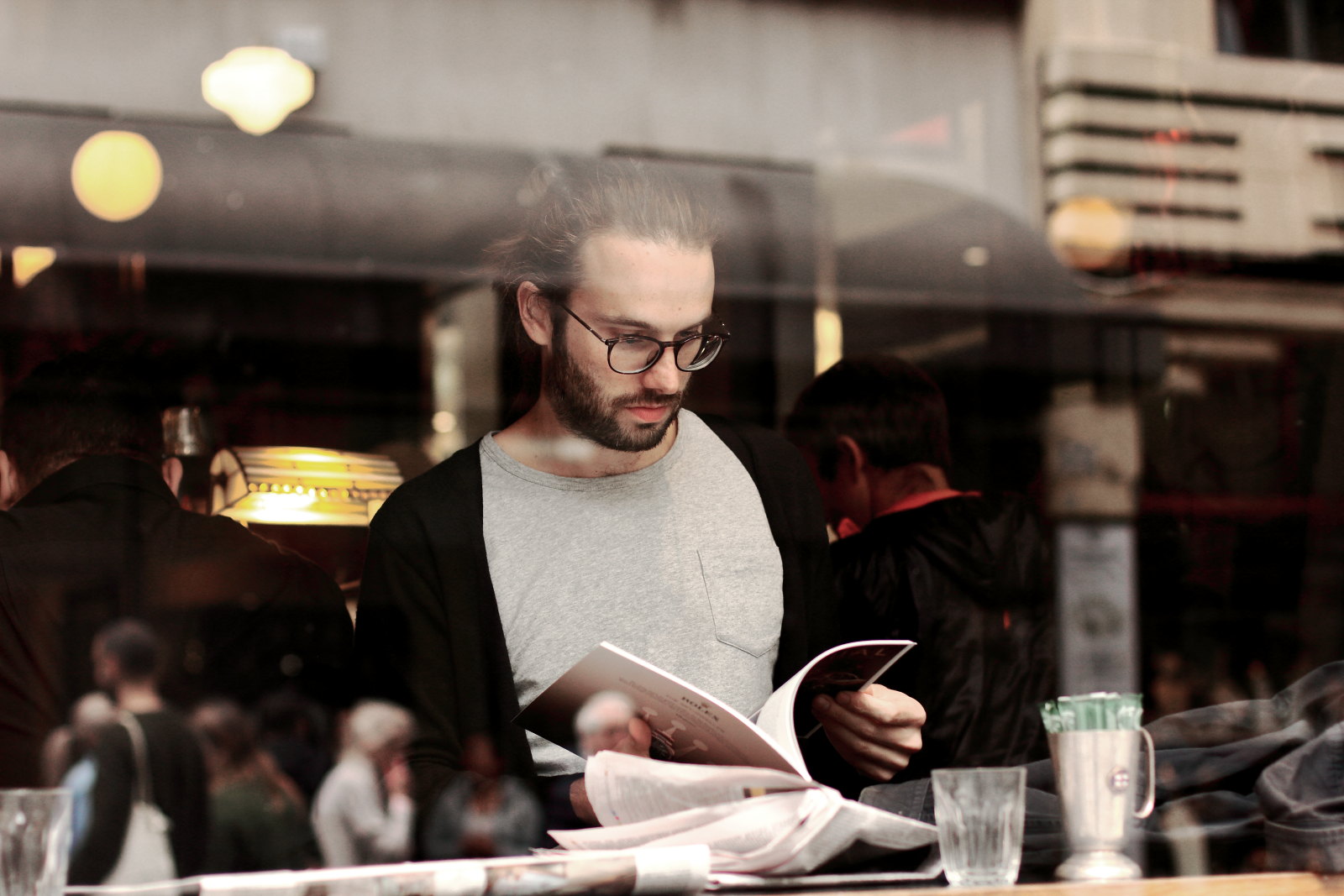 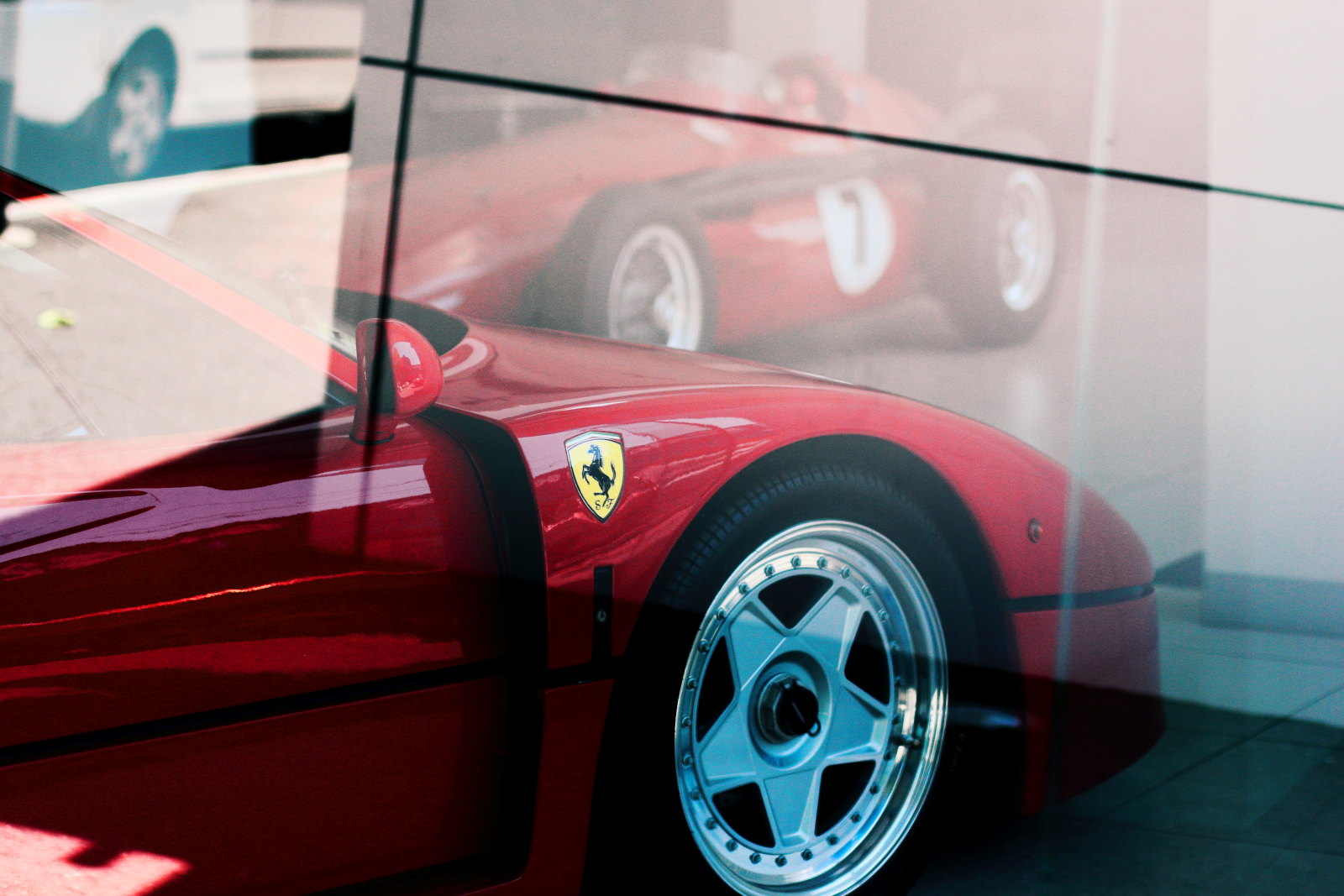 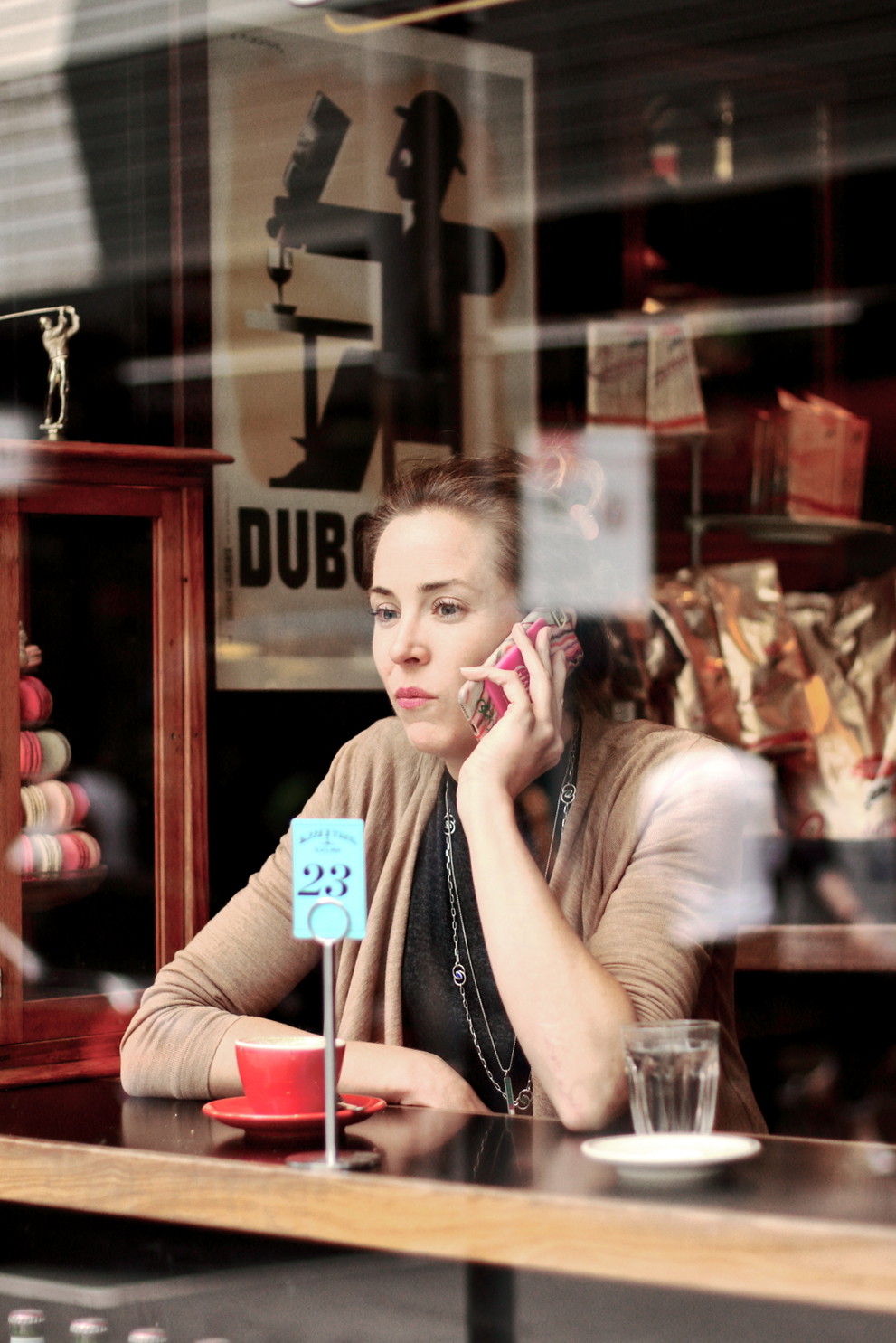 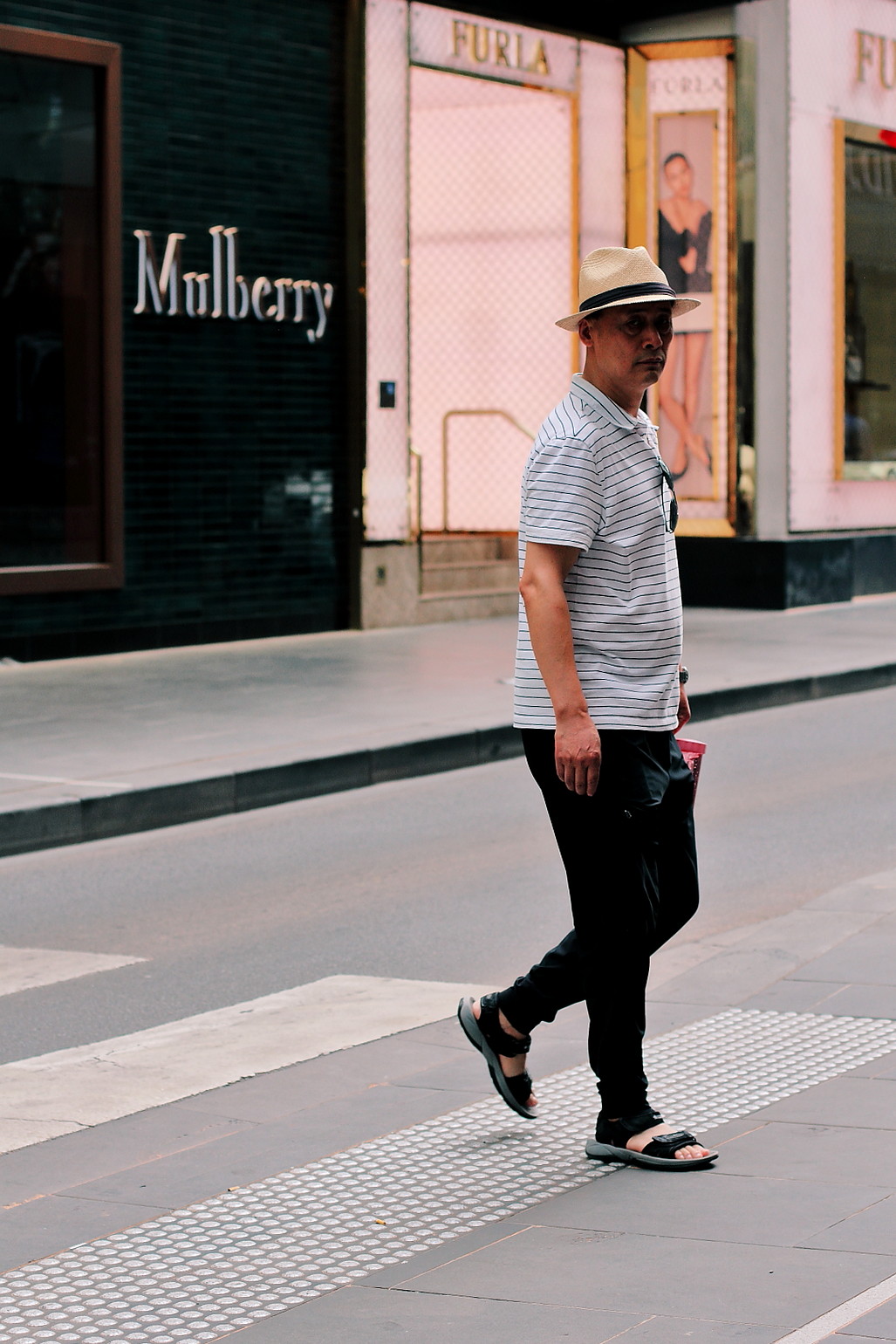 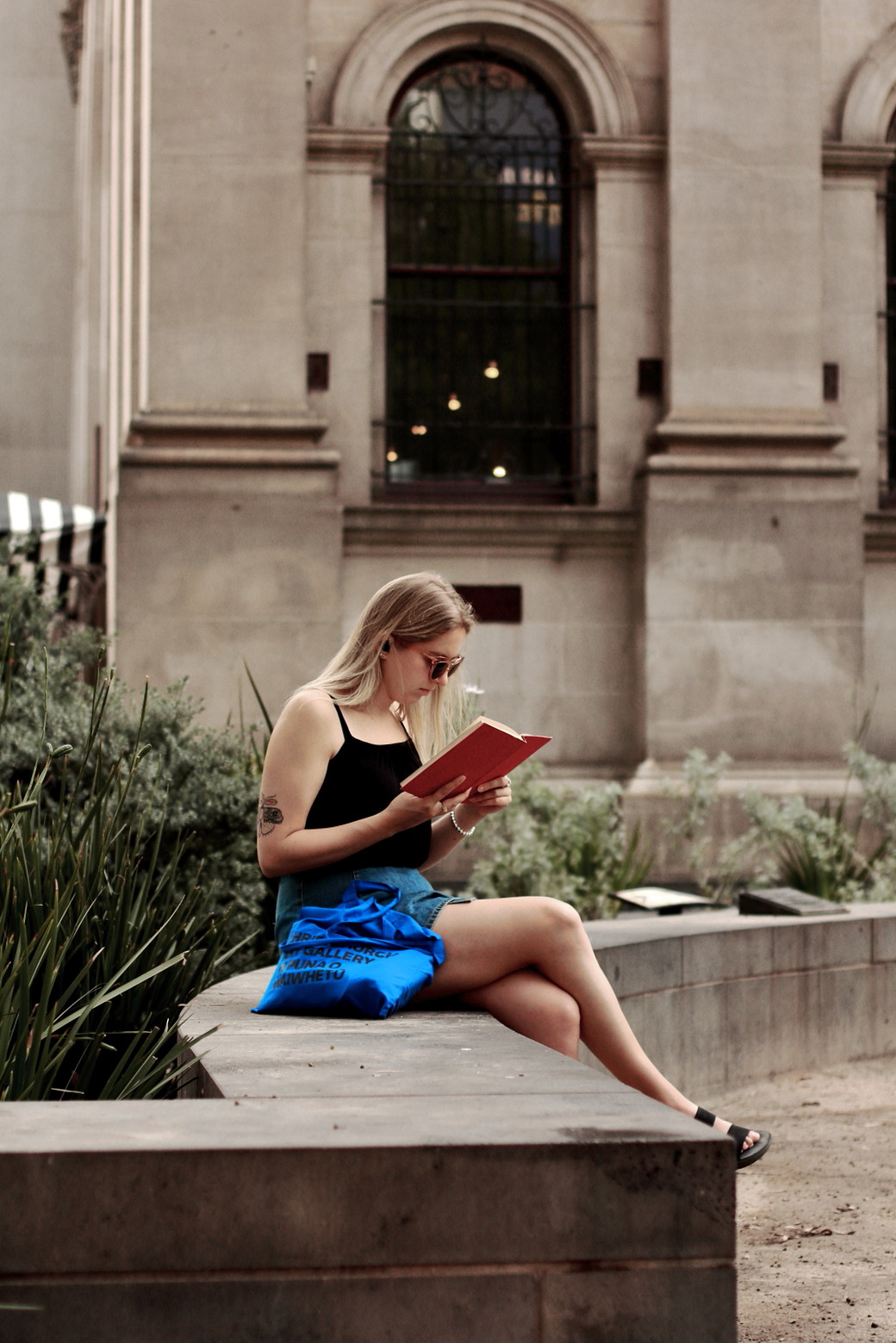 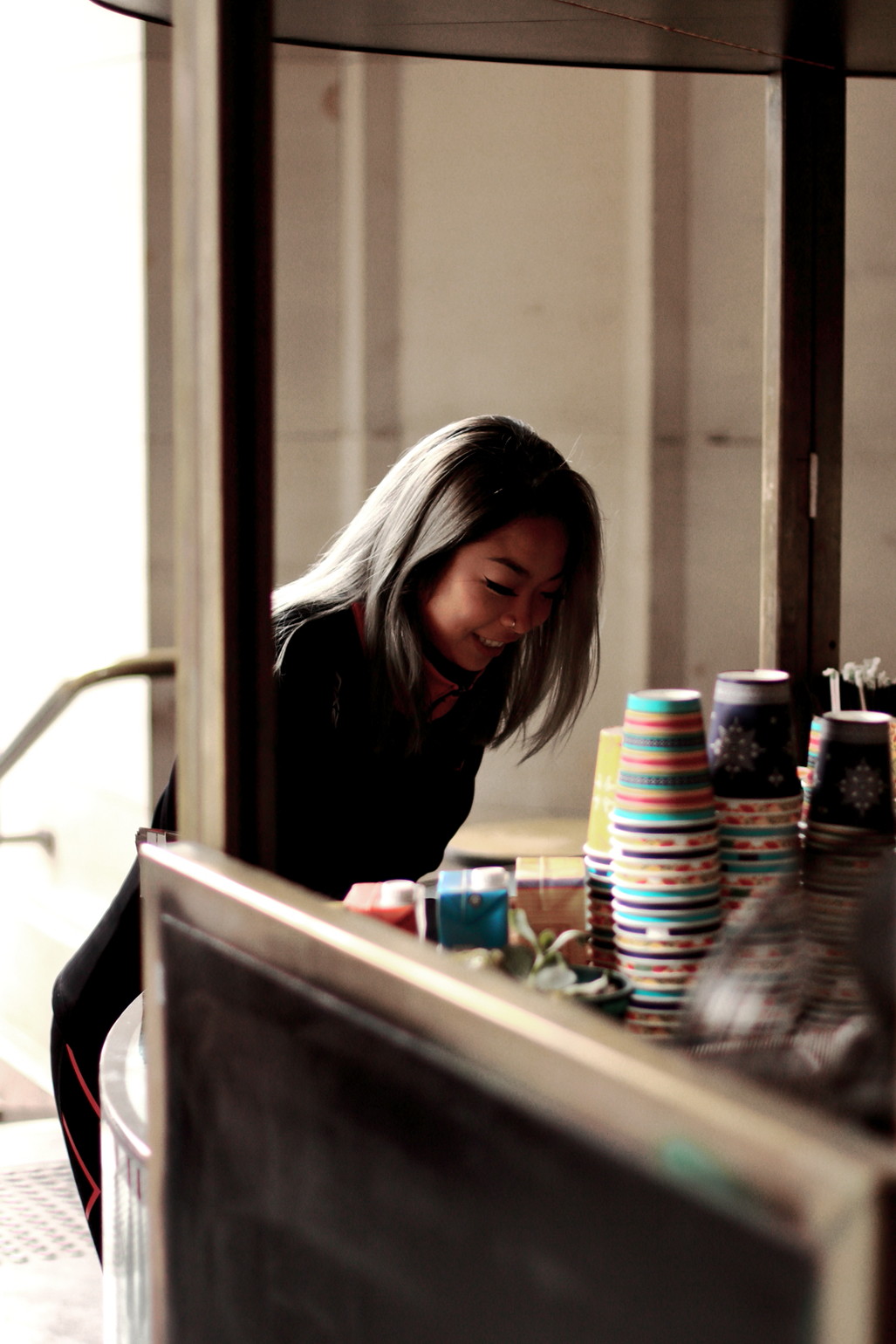 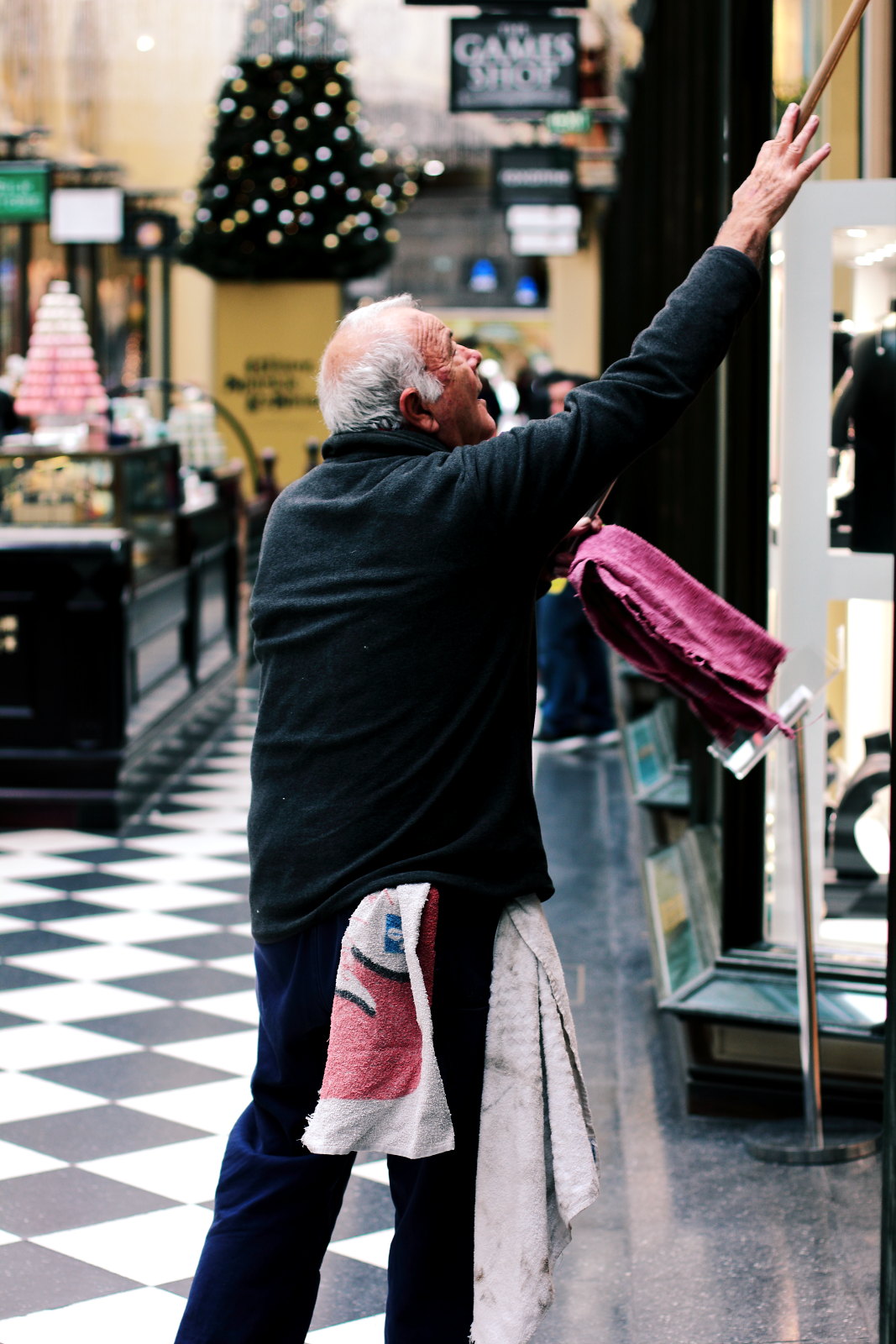 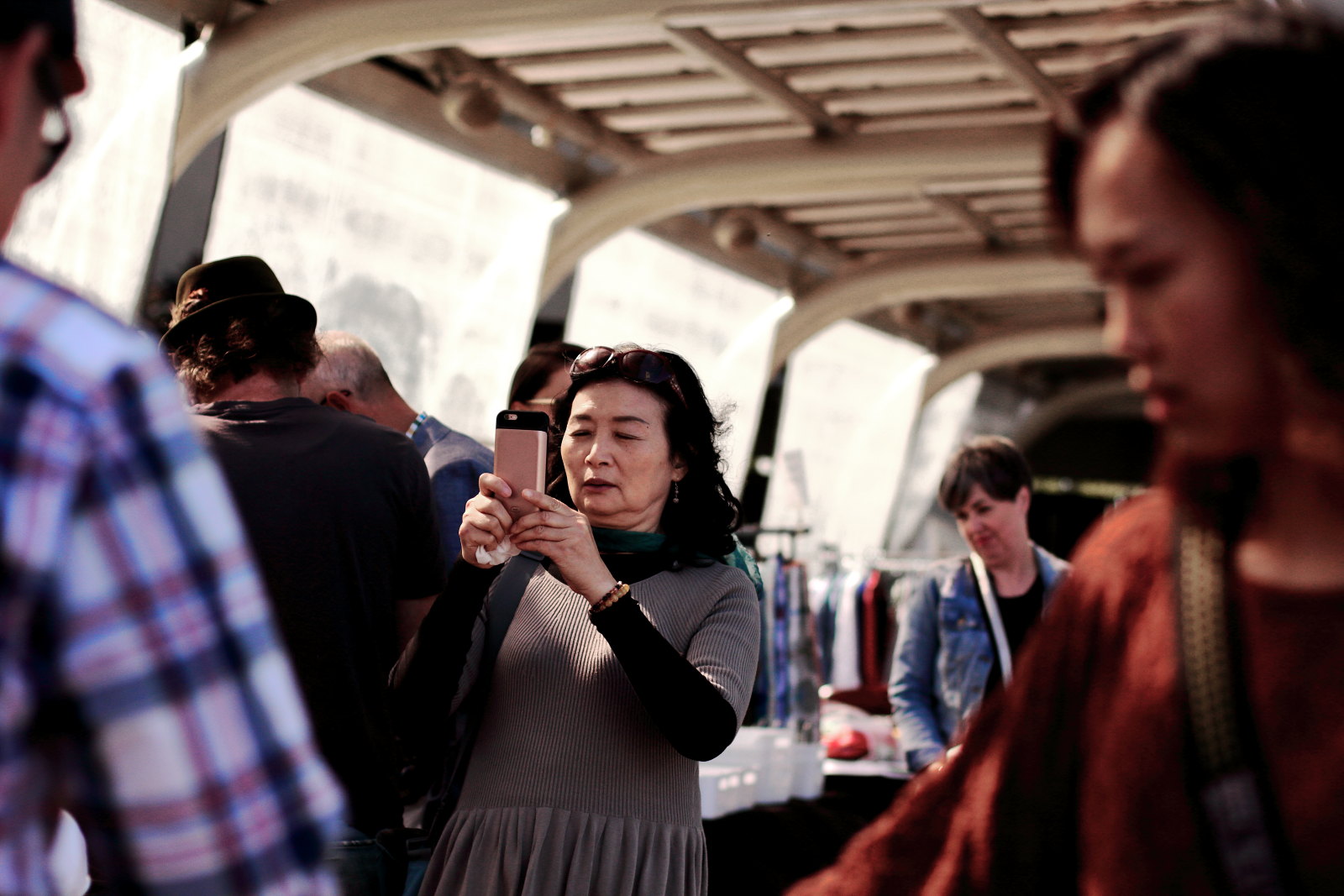 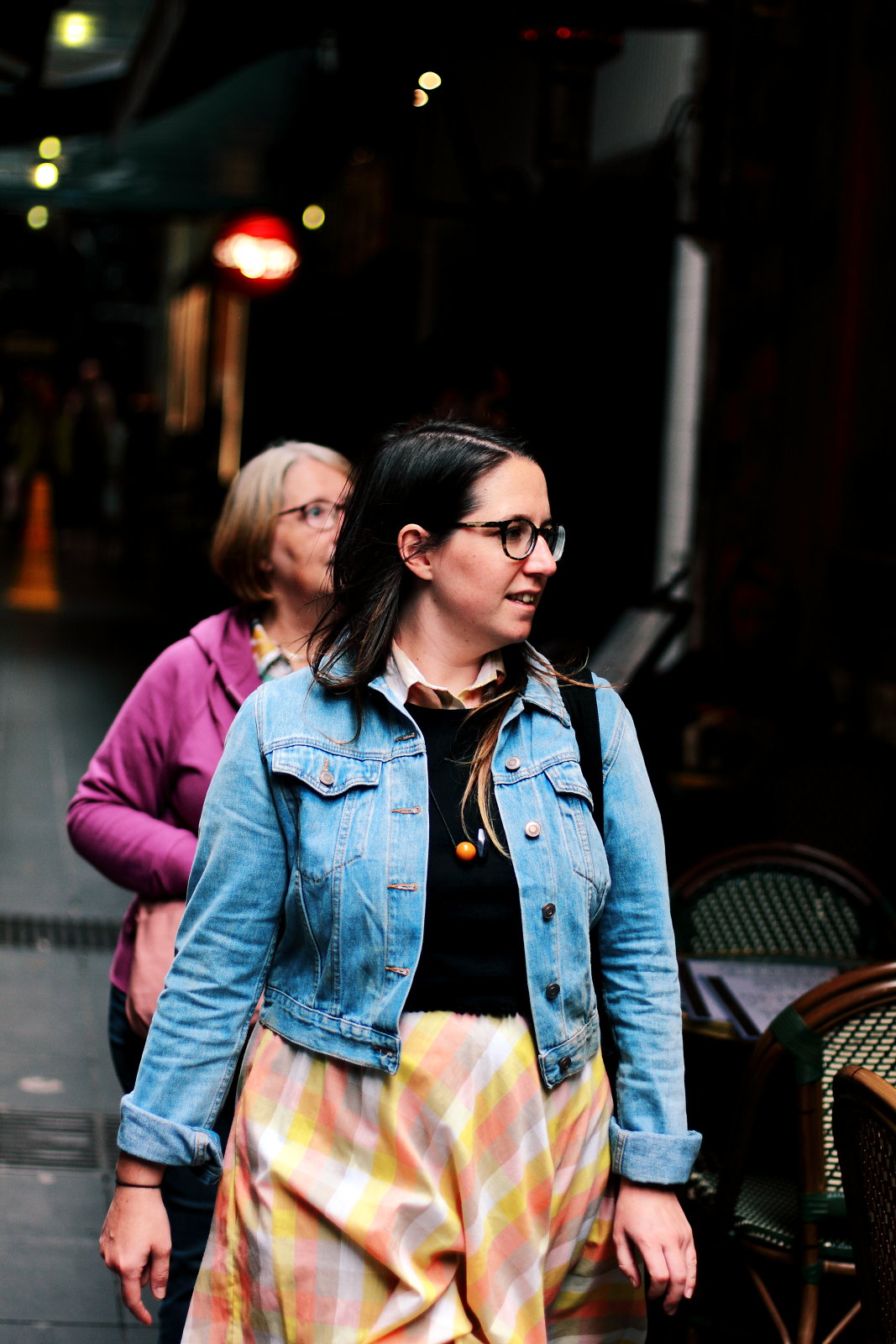 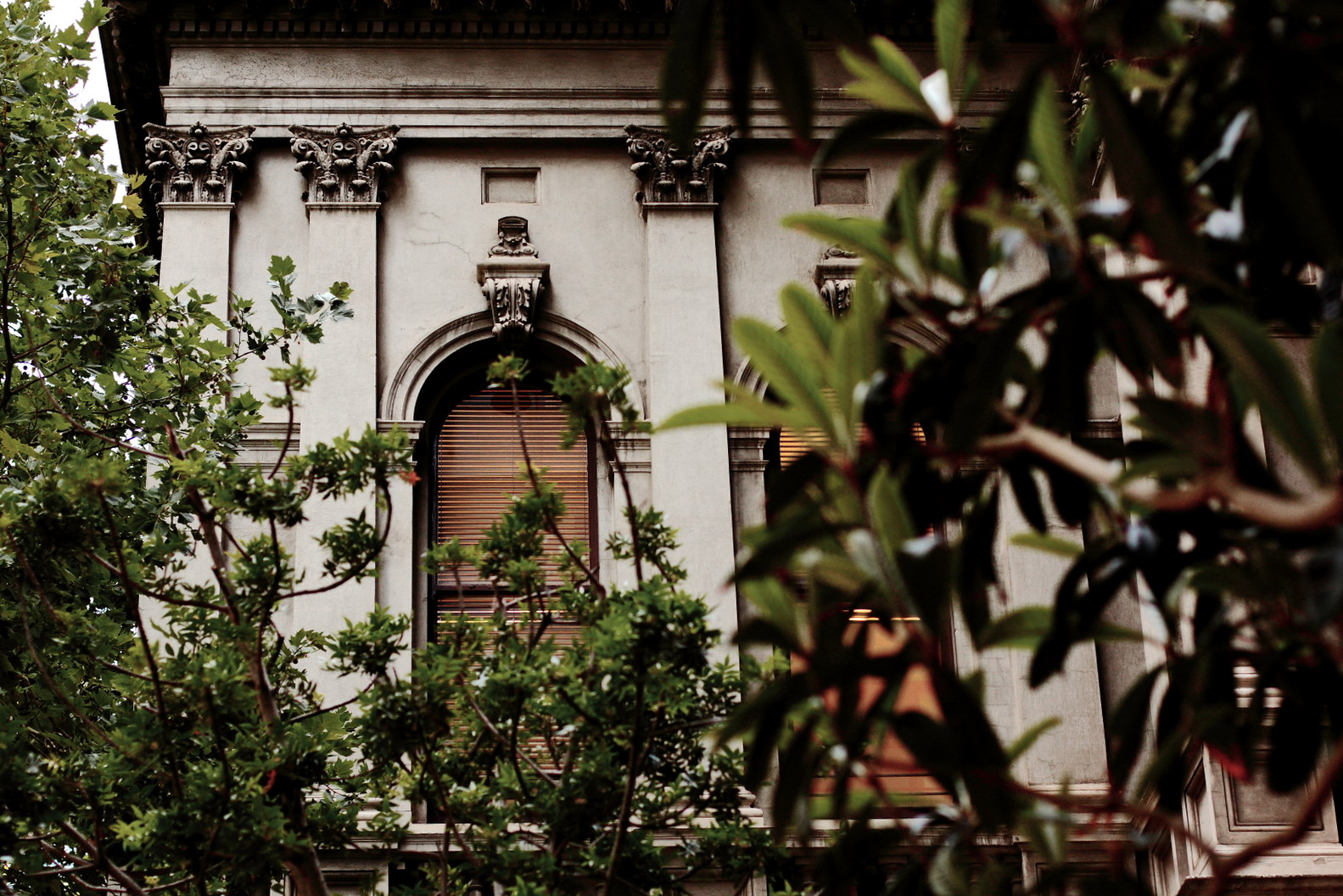 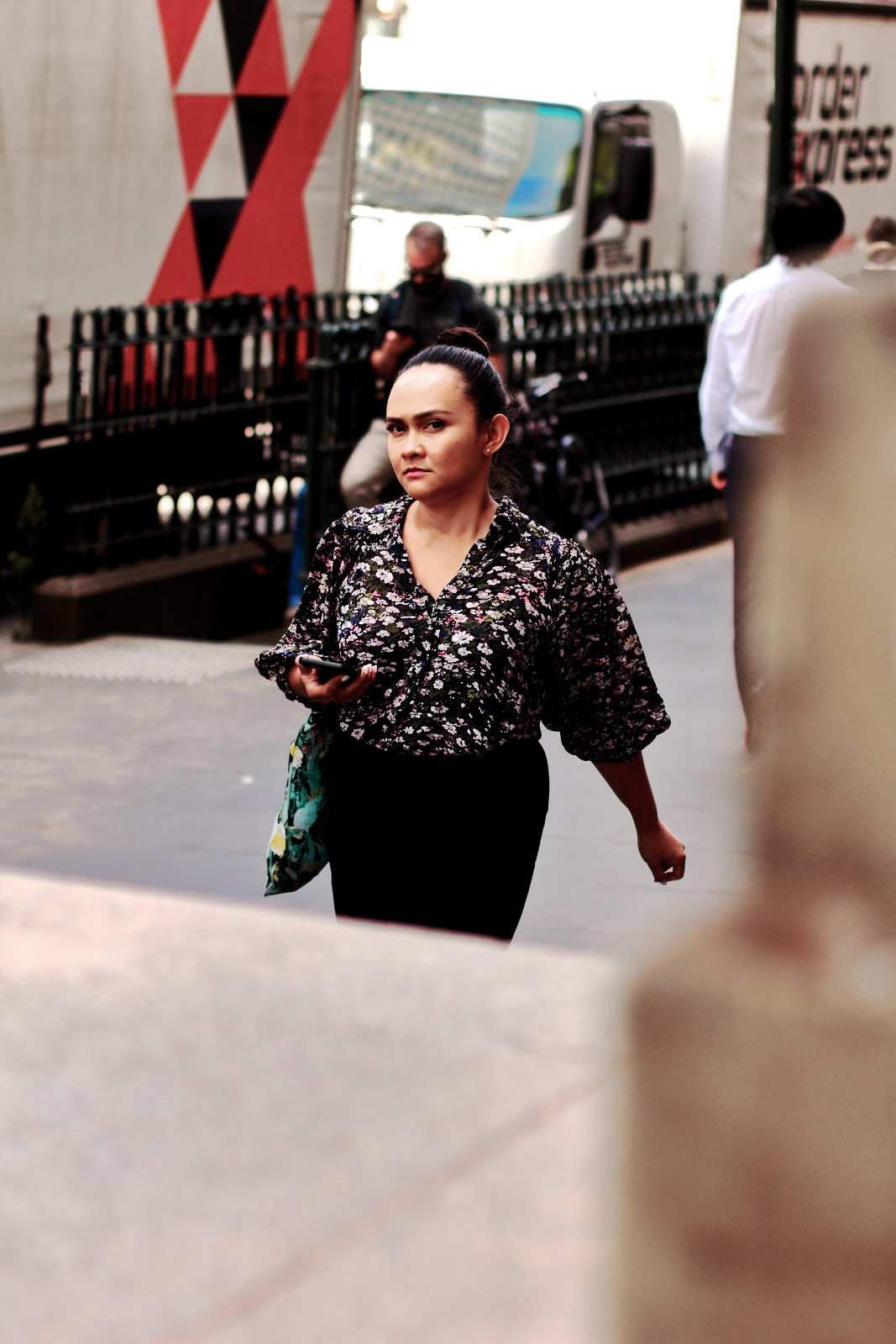 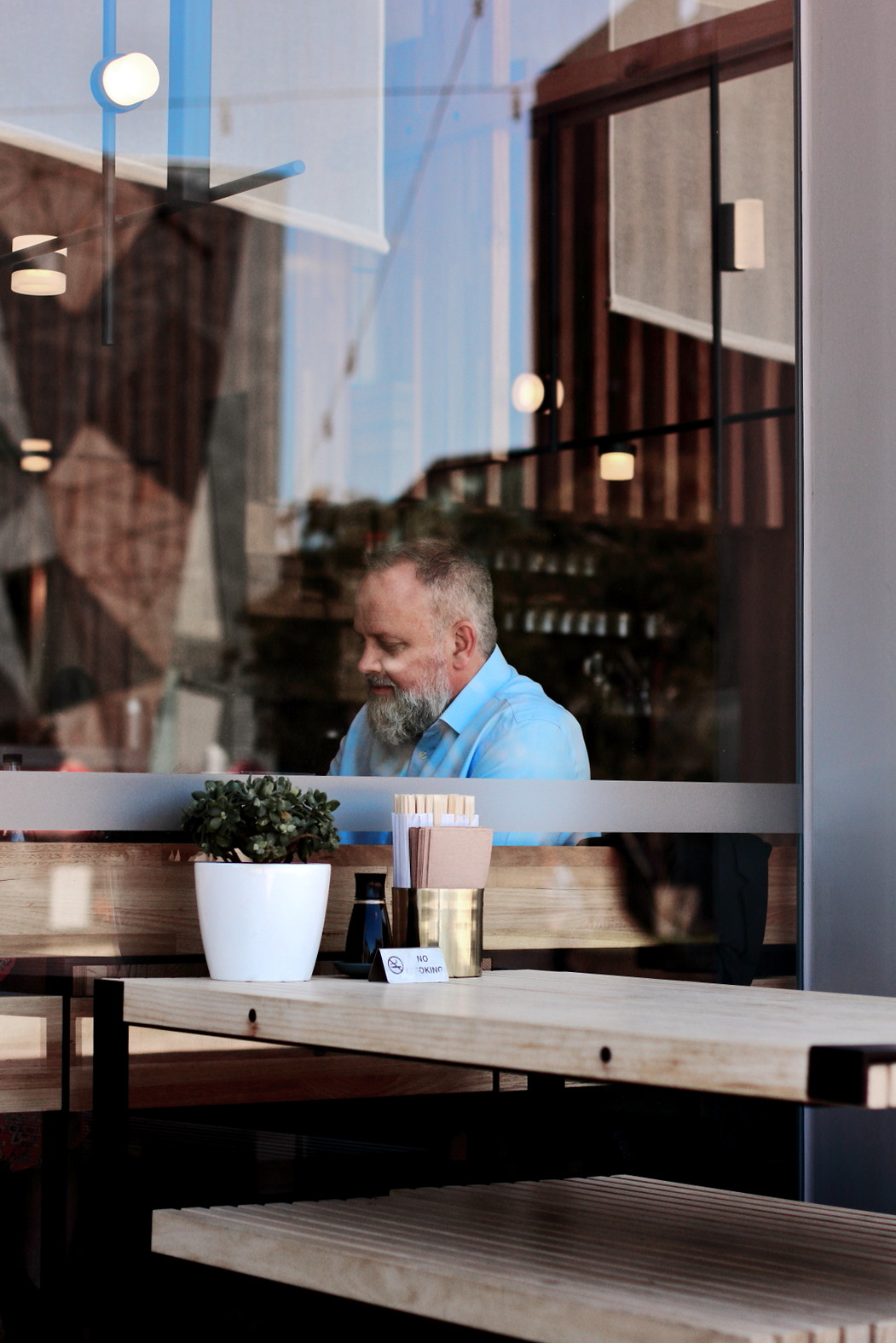 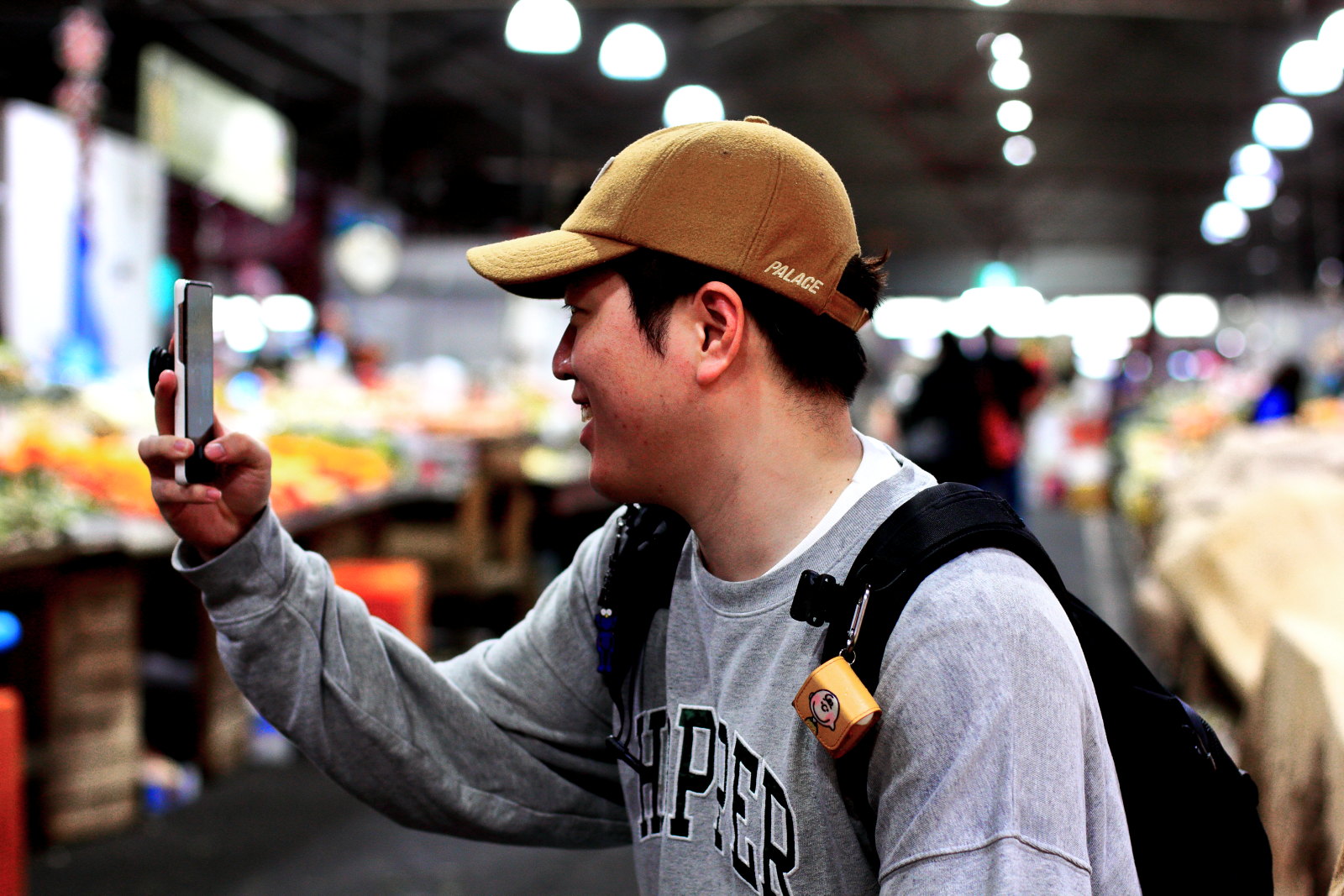 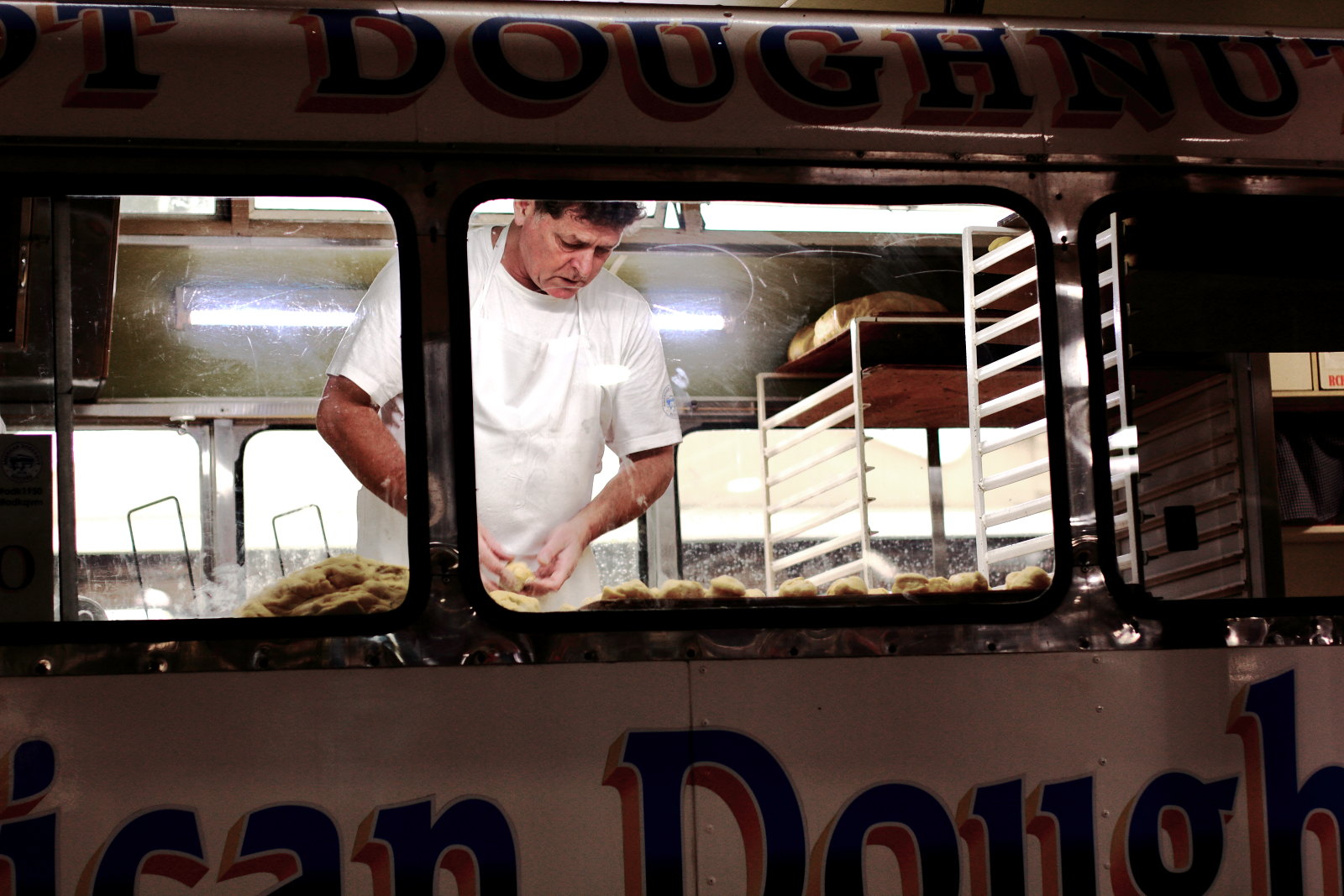 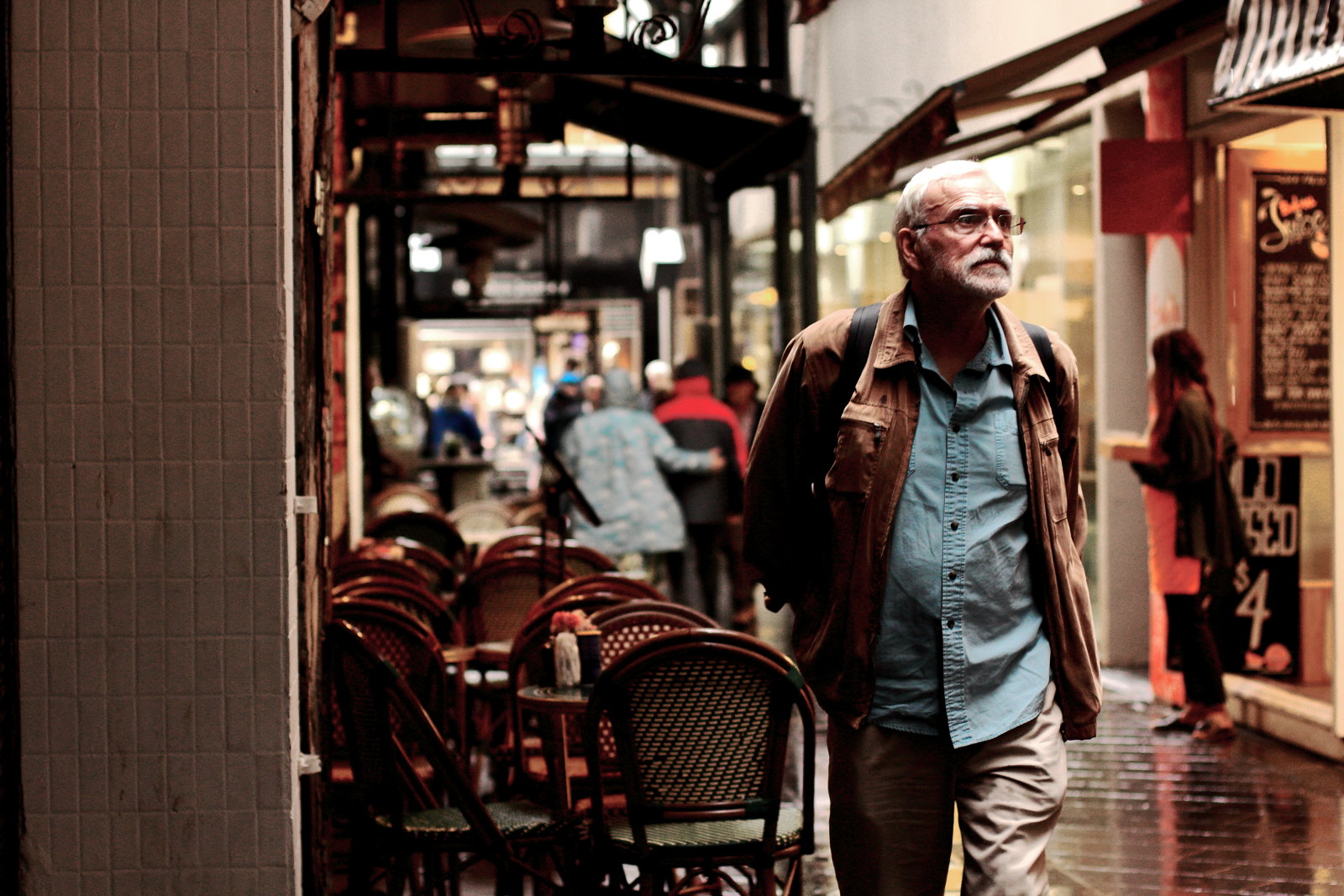 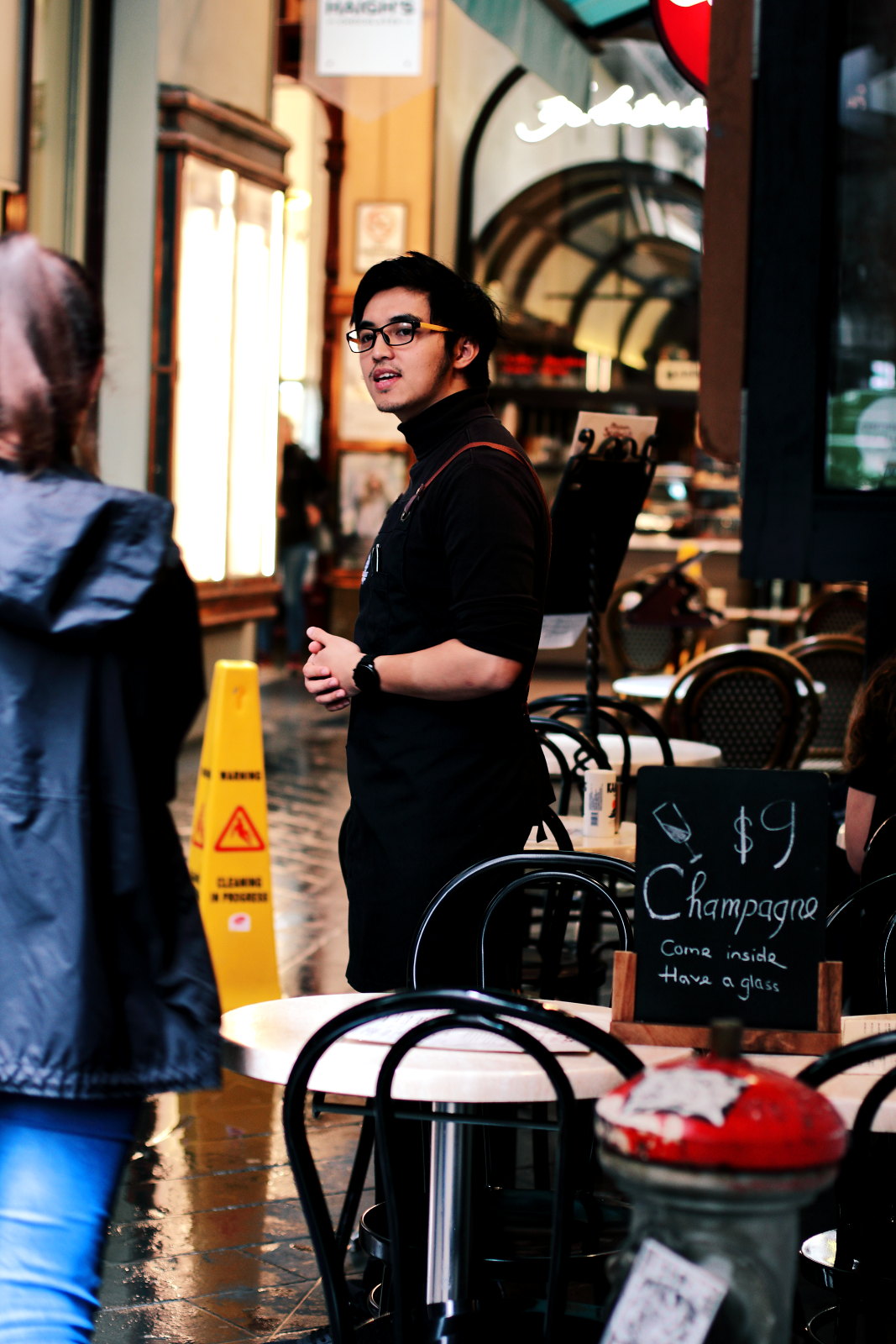 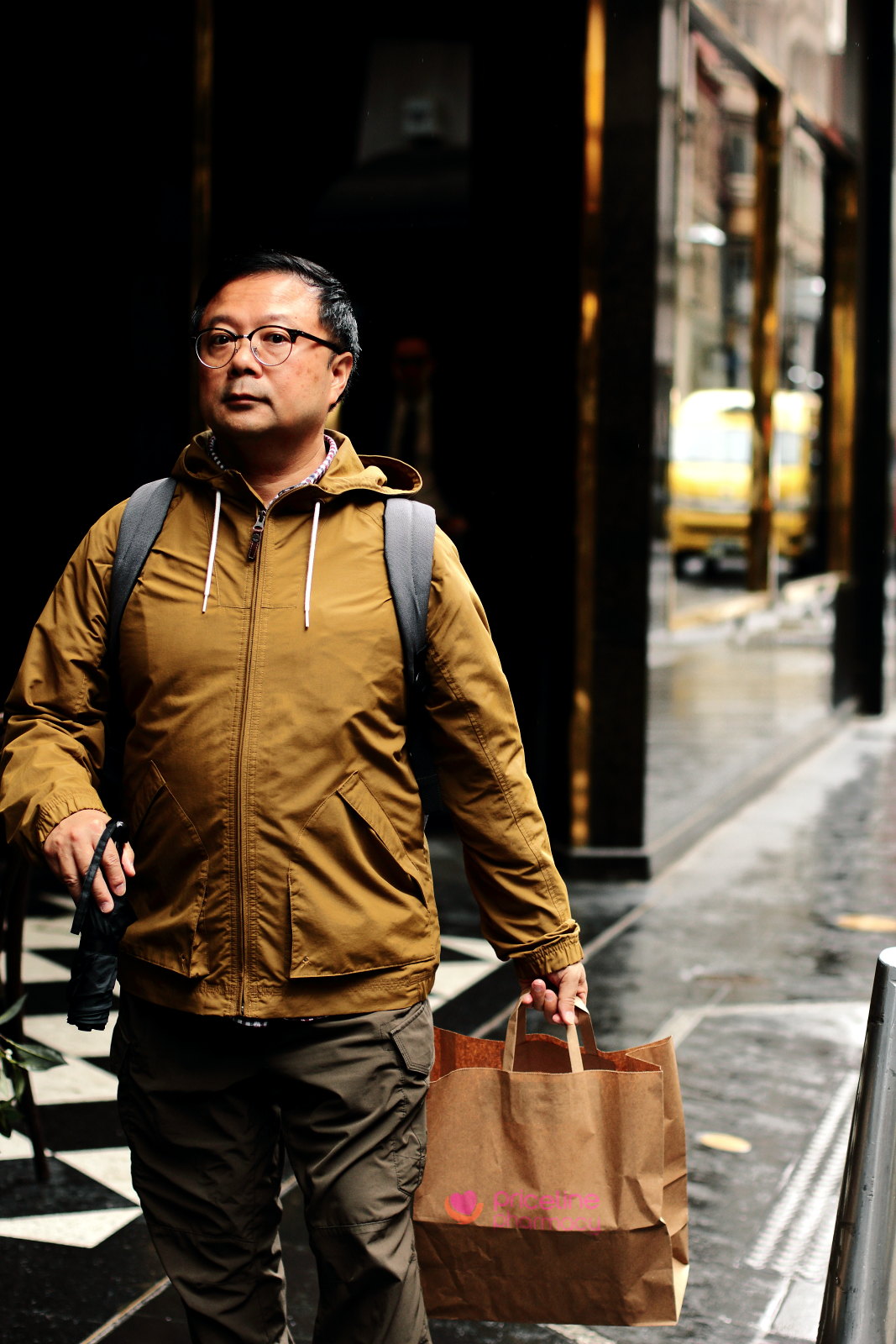 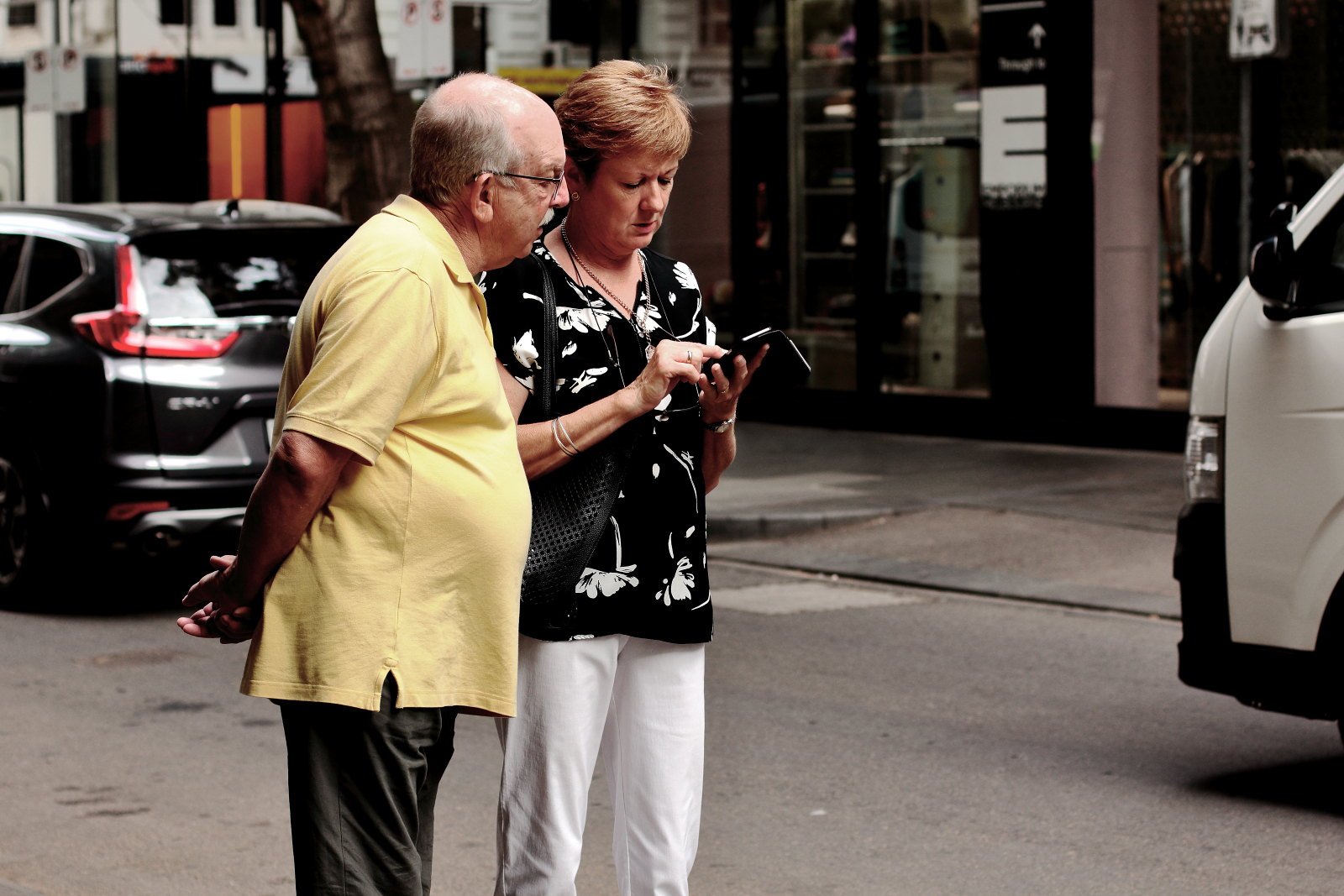 See Adventure & Street for older collections of my street work.